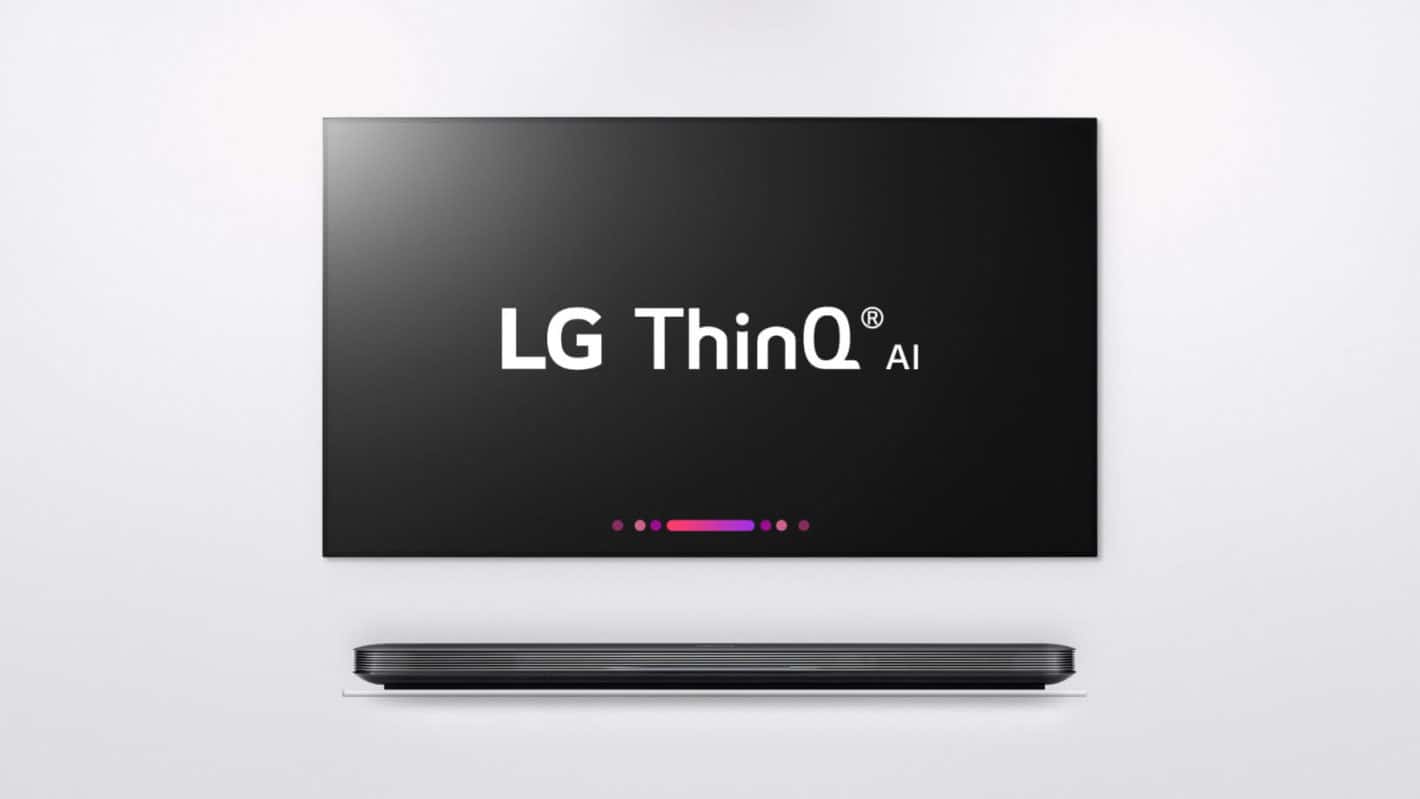 LG Electronics has rolled out support for Amazon Alexa to its new lineup of OLED and Super UHD TVs powered by the company’s proprietary AI ThinQ platform for smart home appliances, making good on its promise made at CES in January. These are the same TVs that LG officially launched last month after announcing the products at the Las Vegas-based trade show. The lineup includes ten new models from the W8, G8, E8, C8, and B8 series, with each TV set having its own distinctive features in terms of design. Additionally, the twelve new artificial intelligence-powered SUPER UHD TVs come with the highest available resolution and screen quality, with their display sizes going up to 75 inches. The AI-enabled TVs are powered by the α9 processor and can display up to 120 frames per second.

The 2018 TV sets already support Google Assistant, which comes with the AI ThinQ platform that powers them, with that particular feature being deployed earlier this month. The rollout of Amazon Alexa support to LG’s OLED and Super UHD TVs allows for more choice in the home automation segment; with Alexa support, the ThinQ TVs will be able to work with devices such as the Echo, Echo Show, Echo Dot, Echo Spot, and Echo Plus, all of which can be connected through the LG SmartThinQ Skill, meaning users have the ability to control the TVs by giving voice commands to their speakers or other compatible devices.

Like most other consumer-facing AI products, the goal of the ThinQ platform is to allow for more convenience, with LG aiming to connect all of its contemporary electronics and offer a comprehensive control hub to users in the form of a mobile app in order to deliver a more consistent smart home solution while keeping navigation simple. Apart from the AI-enabled TVs, the ThinQ platform also powers LG’s ovens, dishwashers, air conditioners, robot vacuums, and humidifiers.