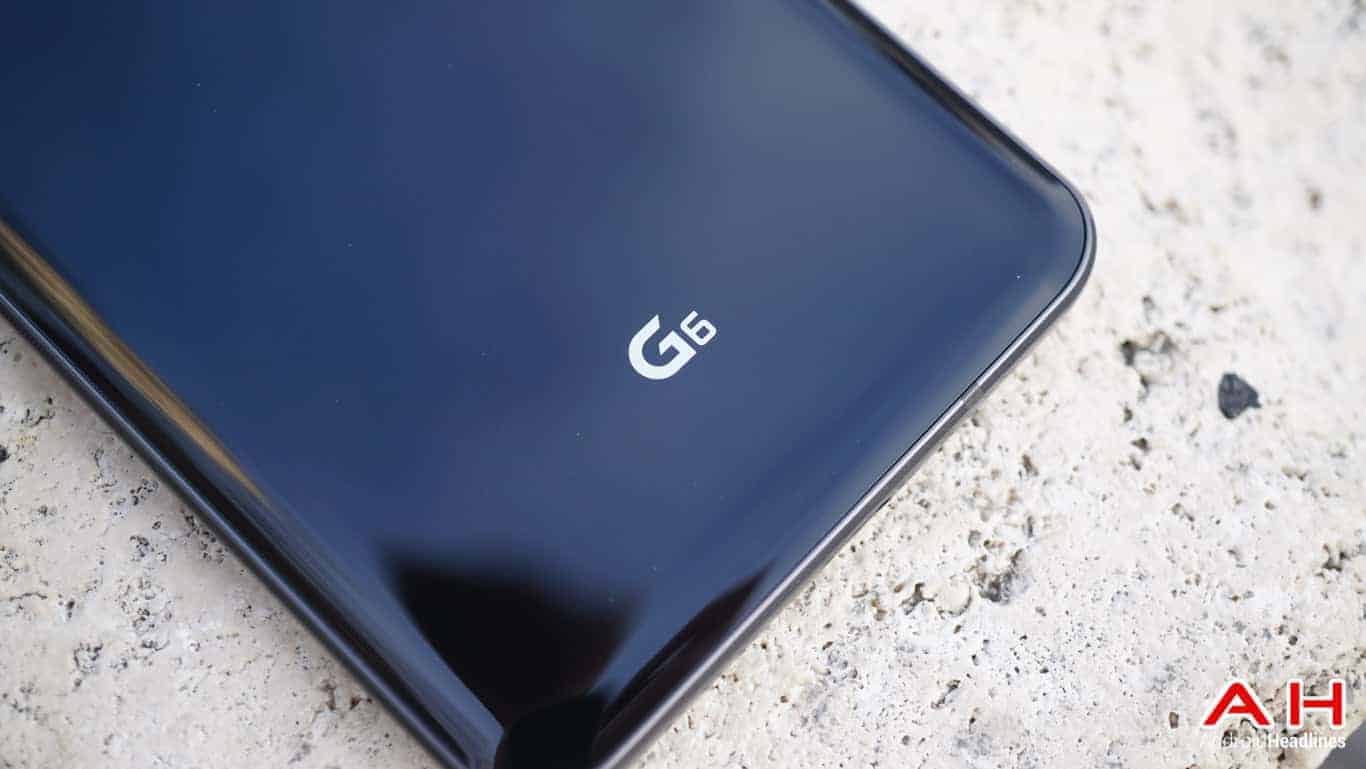 LG Electronics is rebranding its G6 Android flagship as the G6 ThinQ, according to a new product listing launched by the Canadian branch of the South Korean tech giant. Only the English version of the LG Canada website mentions the new ThinQ moniker, whereas the French one still has the handset listed as just the G6. The company has yet to comment on the matter in any capacity but is likely to do so shortly, as suggested by the transparent manner in which it rebranded the V30 earlier this year. The change is part of the firm’s wider artificial intelligence push meant to underscore its commitment to emerging technologies in the context of smartphones, though the rebranding is also likely to introduce additional confusion to LG’s already chaotic flagship strategy.

Over the last several months, LG launched new color variants of the 2017 G6 which is now getting rebranded, debuted the V30S ThinQ, renamed last year’s V30, announced the G7 ThinQ, hinted at the release of the V40 ThinQ, and continued its preparations for the release of the V35 ThinQ which is likely to be an AT&T exclusive in the United States. Compared to recent times, the number of high-end smartphones LG is now (re)launching on an annual basis increased in a significant manner, with the company being yet to explain the new trend.

LG’s smartphone business is still losing money and the firm is now presumably opting for a more targeted strategy seeing how most of its 2018 flagship models won’t be available globally but will only be retailed in select regions. The G7 ThinQ announced earlier this month is set to go on sale in June, whereas the V35 ThinQ is expected to be announced this summer. The V40 ThinQ is likely to debut in late summer or early fall, around the time LG unveiled its 2017 predecessor.