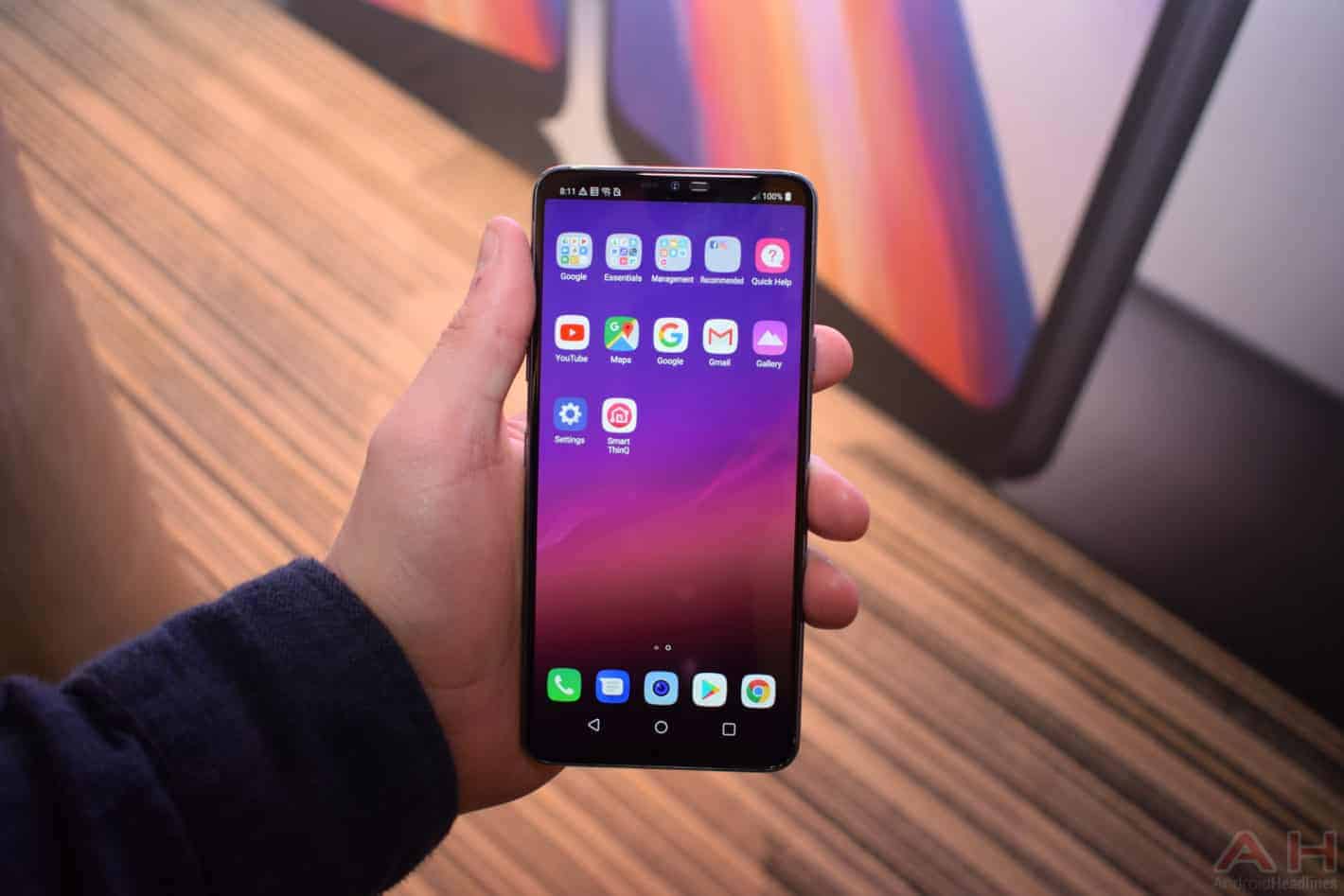 LG just debuted its newest smartphone, the G7 ThinQ, which has a dedicated button on the left-hand side for Google Assistant. Allowing you to quickly jump into the  Google Assistant and get things done. Like with Samsung and its Bixby button, LG does not allow users to remap that key. However, the company did say that if enough users voice their opinions about getting this functionality, that might change. LG isn’t shutting the door on not allowing users to remap the key, it’s just not available as of right now.

For most people, the ability to quickly jump into the Google Assistant with a dedicated button is likely not a big deal. And something that many will appreciate. Since more people use Google Assistant than Bixby right now, since it’s more mature – and on everything. But there is the option to turn off the key so that it doesn’t active the Google Assistant. This is also a good thing, because it’ll likely be pressed from time to time, by mistake, as is the case with Samsung’s smartphones. So at least you’ll be able to turn it off and not worry about activating the Google Assistant by mistake.

LG believes that users wouldn’t use a remap feature for the dedicated button on the side, though it’s likely that many hardcore Android users would definitely use it. There are plenty of reasons to remap that button as well. Those that want a dedicated camera button – like what most Android smartphones used to use back in the day – would be a great addition there. Allowing you to press a dedicated button instead of a software button. Especially useful if you are looking to use the rear camera for a selfie. Then there’s also the ability to use that button to open the phone, or open a specific app that someone downloaded. The possibilities are truly endless, and where Android has been known for allowing users to customize their experience, it’s a bit surprising that LG has not added a way for users to remap this button, yet.