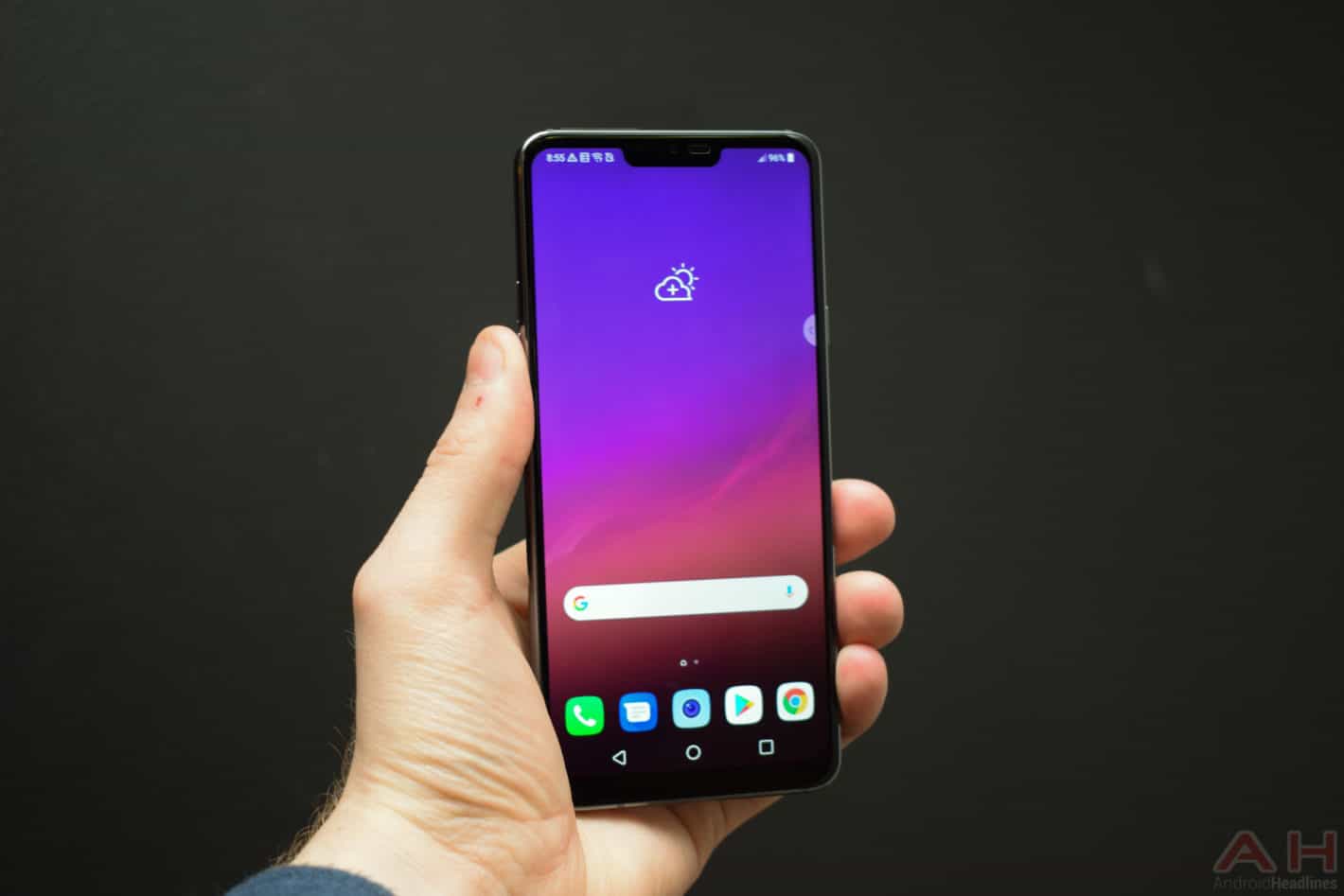 LG’s newest flagship smartphone is the G7 ThinQ, announced today in New York City. To the surprise of many, it sports a LCD panel instead of an OLED panel, like the V30 and V30S ThinQ did. LG decided to go with LCD on the G7 ThinQ, as it wants to reserve the OLED panels for its “more innovative” series of smartphones, the V-series. LG explained to Android Headlines that it wasn’t so much that OLED is more expensive than LCD, since it is using a new LCD technology on the G7 ThinQ, it’s still pretty pricey, but it’s because the G-series is more mainstream than the V-series. With the V-series being more niche, the company wants to throw more premium specs and materials into that device.

The LG V30 and upcoming V-series smartphones are going to be in the upper-tier of flagship smartphones (closer to the $1000 price tag), versus the G-series being in the first tier of flagship devices, which would be priced closer to around $700. Which means the G-series including the G7 ThinQ, needs to be more mainstream, and going with an LCD panel fits that need a bit better. LG also explained to Android Headlines that because it is one of the few smartphone makers that has the ability to make the different components it uses in its devices, it is able to use new LCD technology. And with the LG G7 ThinQ, the company is showing that LCD is indeed not dead, like many believe it is. LG Display, LG’s sister-company, is actually using the same panels from its newest LCD TVs announced at CES in January, for the G7 ThinQ. So this isn’t just some bad panel from LG that it threw on the G7 ThinQ, it’s actually a really good panel.

While many would have preferred an OLED panel on the G7 ThinQ, the LCD panel is actually not bad. It does get extremely bright, up to 1000 nits of brightness, so it’s going to be usable outdoors, which is a good thing. And this new M+ technology is essentially an RGB matrix with an extra white pixel, which allows it to get extra bright without really screwing with the colors on the LG G7 ThinQ, like it does on other LCD panels. LG did not entirely confirm that it would be putting an OLED panel in the upcoming V35 or V40 smartphones, but it is a likely possibility that it’ll be happening.