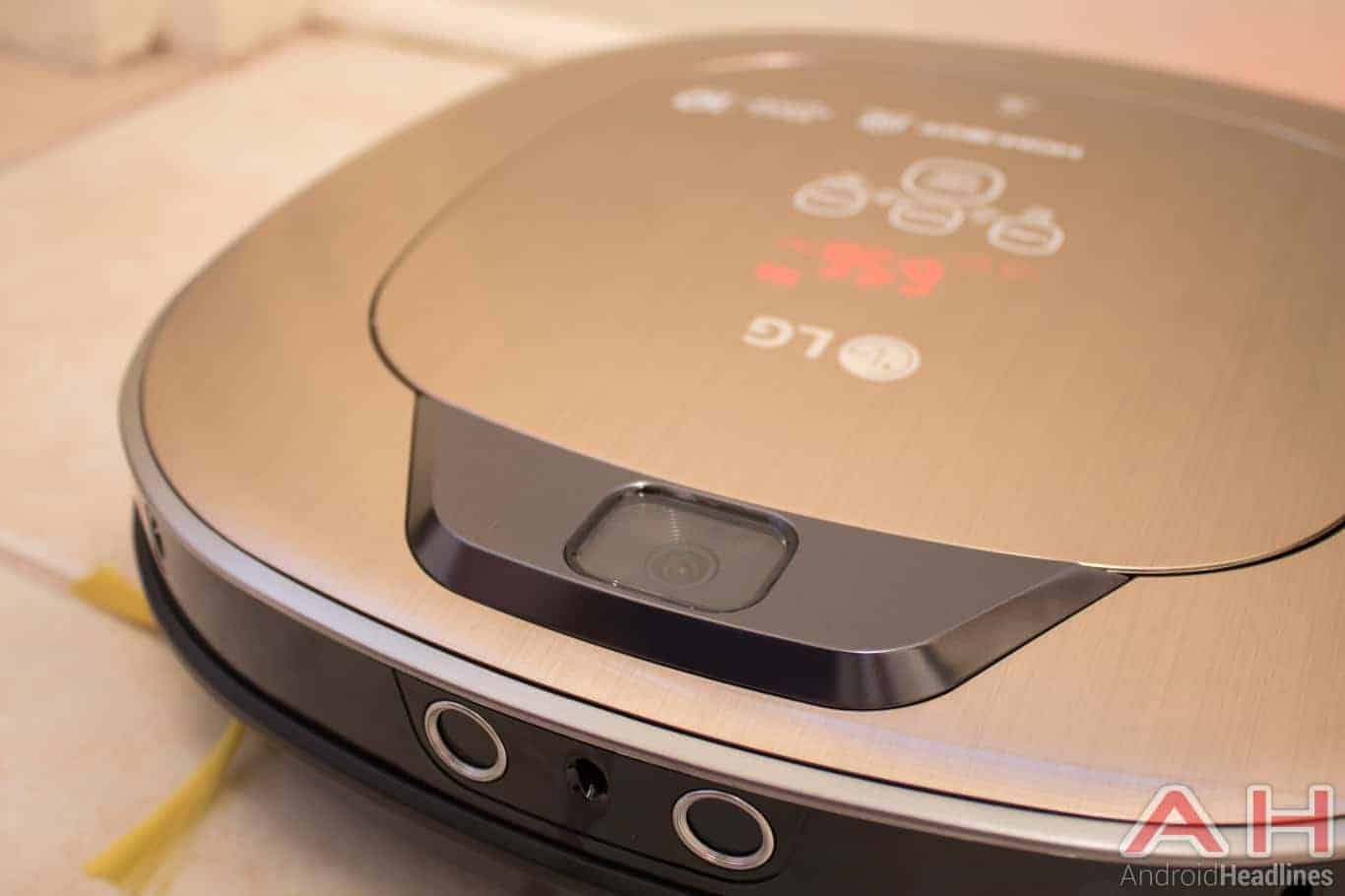 Many robot vacuums can seem the same at first glance, but LG has built the HOM-BOT series with something specifically different that other robot vacuums don't have: a security guard feature. Just one month ago, this feature proved to be invaluable to Kobi Ozer of Holon, Israel, who was alerted by his LG HOM-BOT that movement was detected inside his home. Knowing full well no one was supposed to be at his house, Kobi opened up the LG SmartThinQ app to find pictures of exactly what he didn't want to see: an intruder. Kobi was able to immediately alert police, who thankfully found nothing stolen in the home.

The LG HOM-BOT can be scheduled to enable Home Guard mode at various times during the day, or triggered manually, and the vacuum can be set to watch entrance points such as doors or windows, and alert users of unscheduled movement throughout homes or offices via an instant notification through the LG SmartThinQ app.

LG's HOM-BOT differentiates itself from the robot vacuum pack by not only utilizing a set of dual cameras on the front of the vacuum, but also by packing in LG's SmartThinQ AI technology in an attempt to not only provide users with more value, but also to complete its company tagline of "Life's Good." LG has been rolling out its ThinQ brand of AI-based features to everything from robot vacuums to smartphones, like the upcoming LG G7 ThinQ, and it's times like these where an AI-driven future certainly seems less bleak than what is portrayed in movies. Utilizing sensors and other existing equipment, like cameras, in a smarter fashion isn't anything new, but it seems manufacturers are coming up with better and more useful ways of creating comfortable lives for its customers, and this certainly seems to be the case with the HOM-BOT. See below for pictures taken from the vacuum during the time of the break-in.