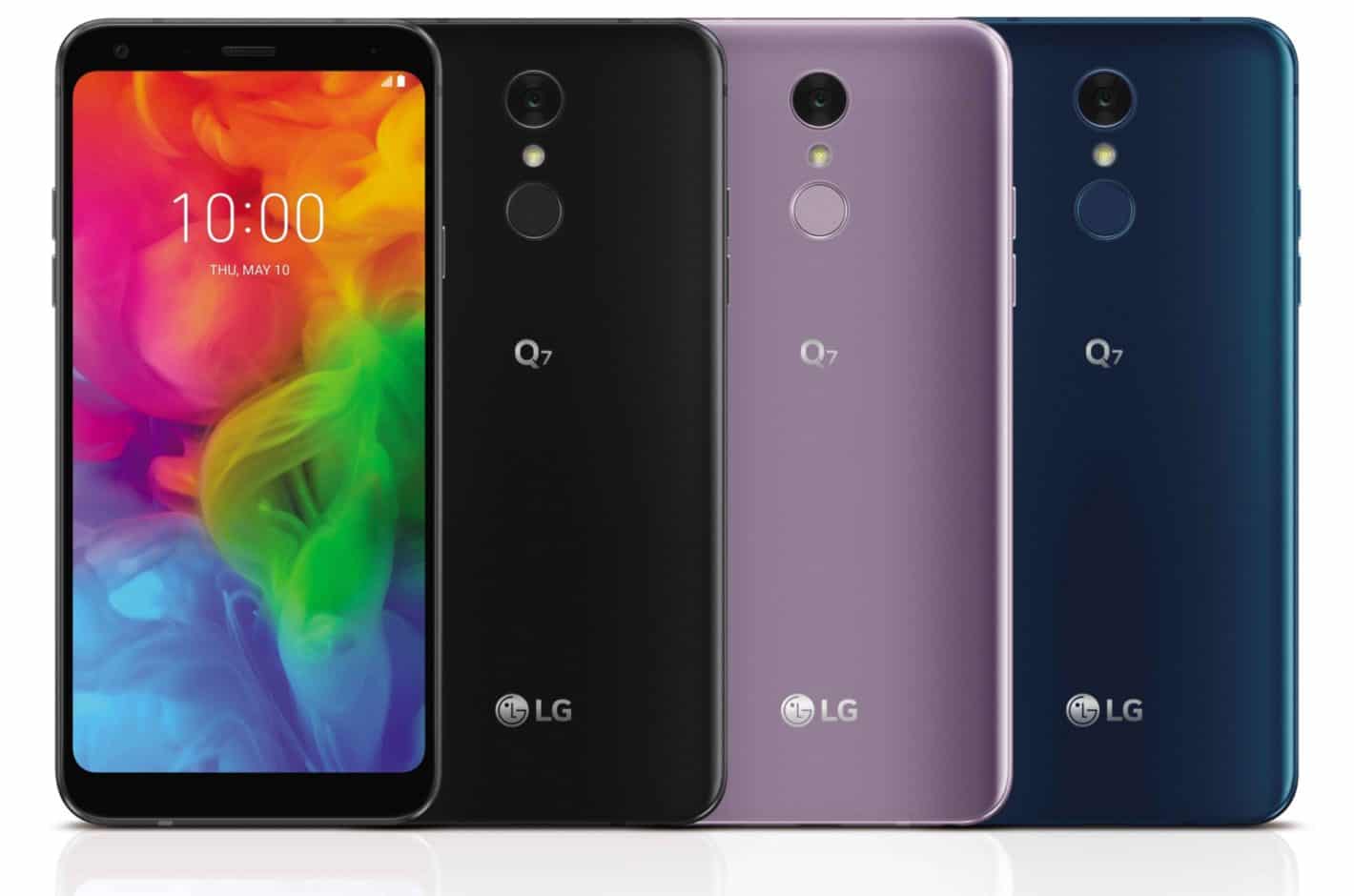 LG has just introduced a new mid-range smartphone, the rumored LG Q7, in three variants which sport the same design and slightly different specs, which we’ll talk about in a minute. This handset’s bezels are not as this as the G7 ThinQ’s bezels, or the V30S ThinQ’s, but this is a budget phone, so keep that in mind. The device is made out of metal and glass, while it sports a rear-facing fingerprint scanner. Above that fingerprint scanner, you will notice an LED flash and the phone’s main camera. LG’s branding is included on the back of the phone, while the device’s power / lock key sits on the right. The volume up and down buttons are included on the left side of the device, while the phone’s display sports rounded corners, in-line with a number of other devices that have launched in recent months.

LG refers to the design of this phone as the 2.5D Arc Glass design, and the device actually comes with IP68 certification for water and dust resistance. Now, LG has mentioned that this phone will be available in three variants, actually, the LG Q7, Q7 Plus, and Q7α, while their availability will be market-dependent. These phones will sport different RAM, storage and camera setups, while they will be available in different color variants as well, but let’s first check out what they have in common, shall we. In addition to what was already mentioned, all three LG Q7 phones come with 5.5-inch fullHD+ (2160 x 1080) displays, and all of them are fueled by a 64-bit octa-core SoC, though clock speeds will be different between phones, ranging from 1.5GHz to 1.8GHz, and the exact processor(s) was not listed by the company. Android 8.0 Oreo will come pre-installed on all three devices, while LG’s custom UI will be included on top of it. DTS:X 3D Surround Sound will be a part of the offering when it comes to all of these devices, and the same goes for face-scanning, as the Q7 phones will utilize front-facing camera in order to make it work. All three phones are MIL-STD 810G compliant, and all of them include FM Radio. 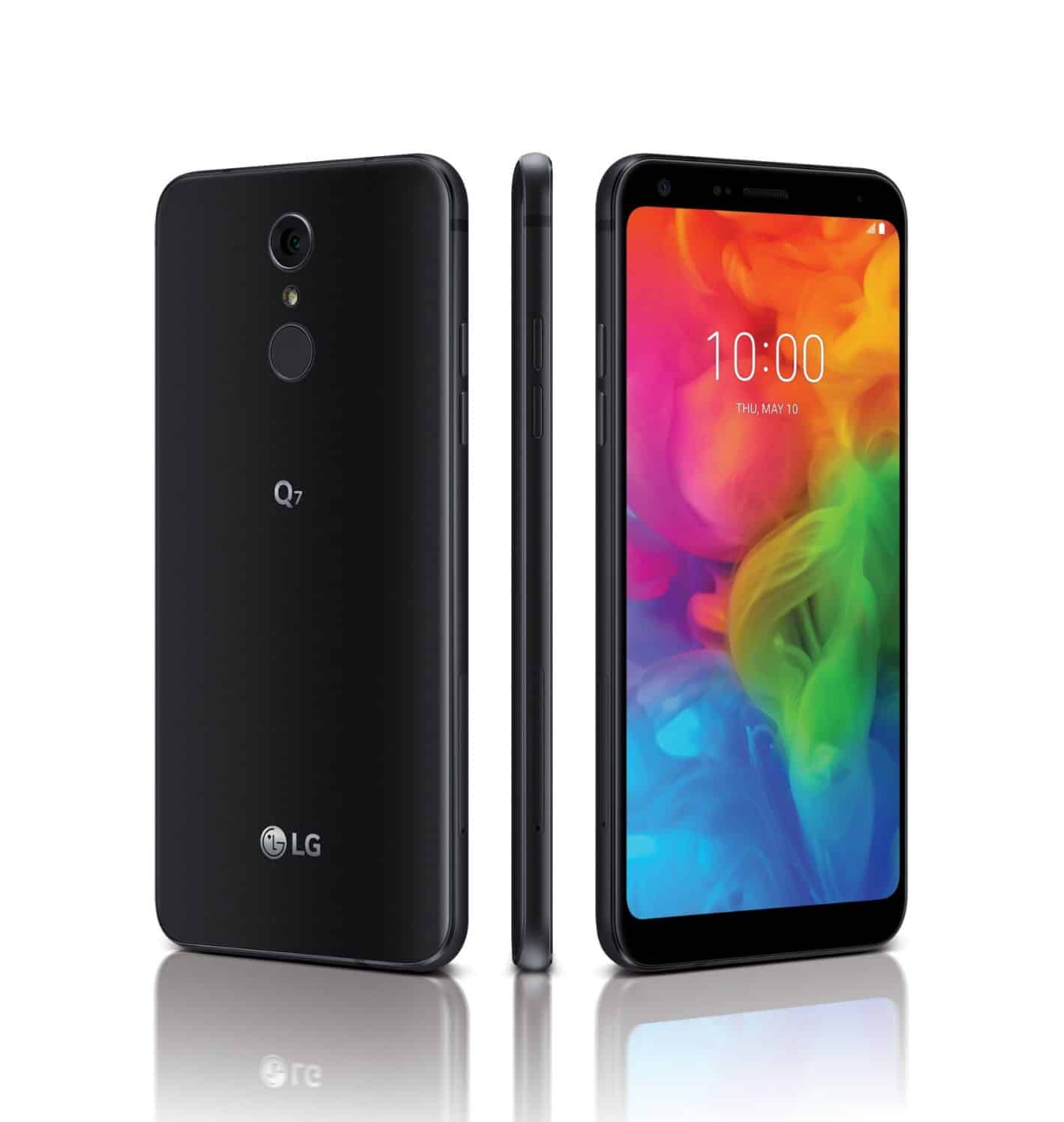 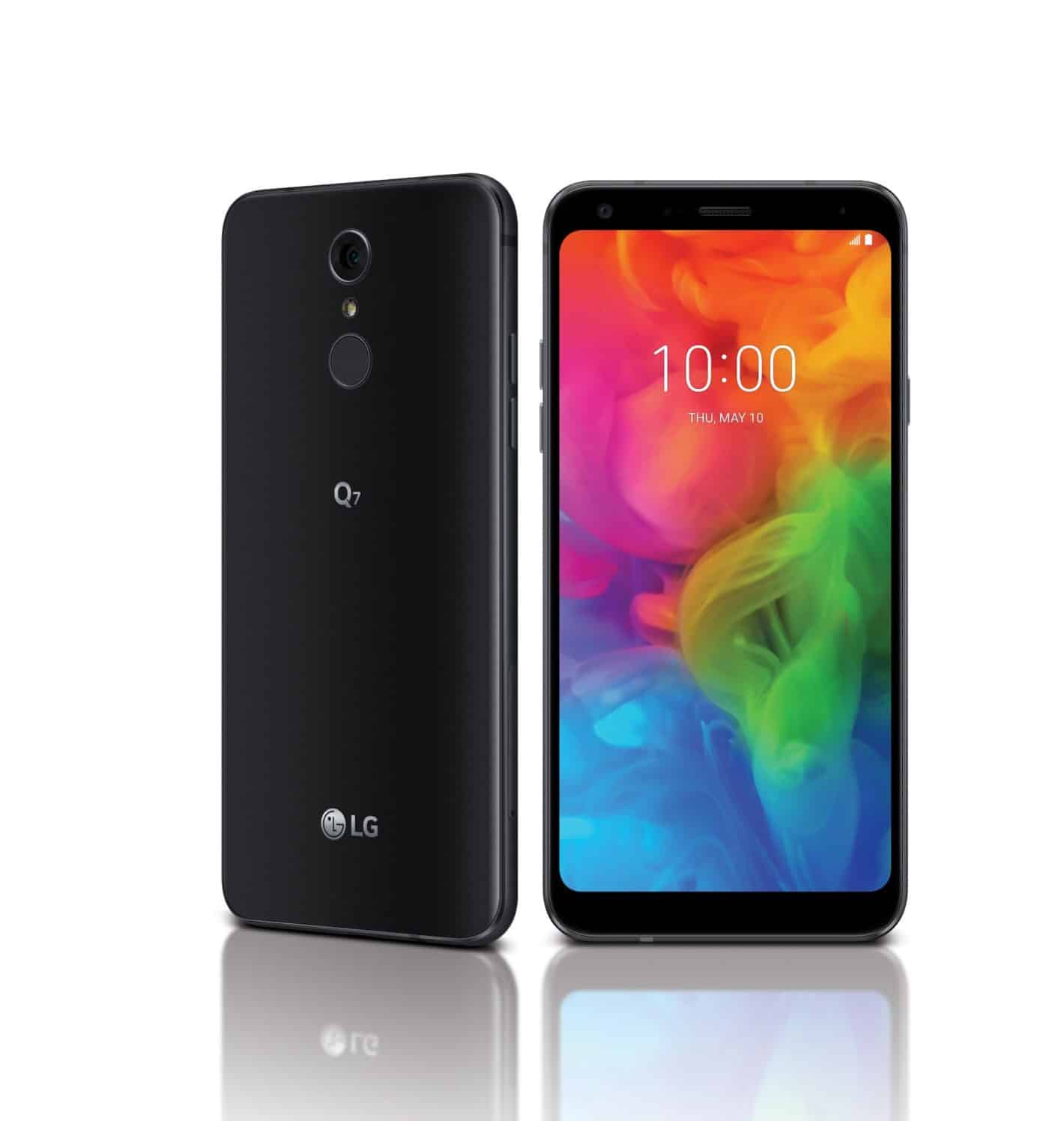 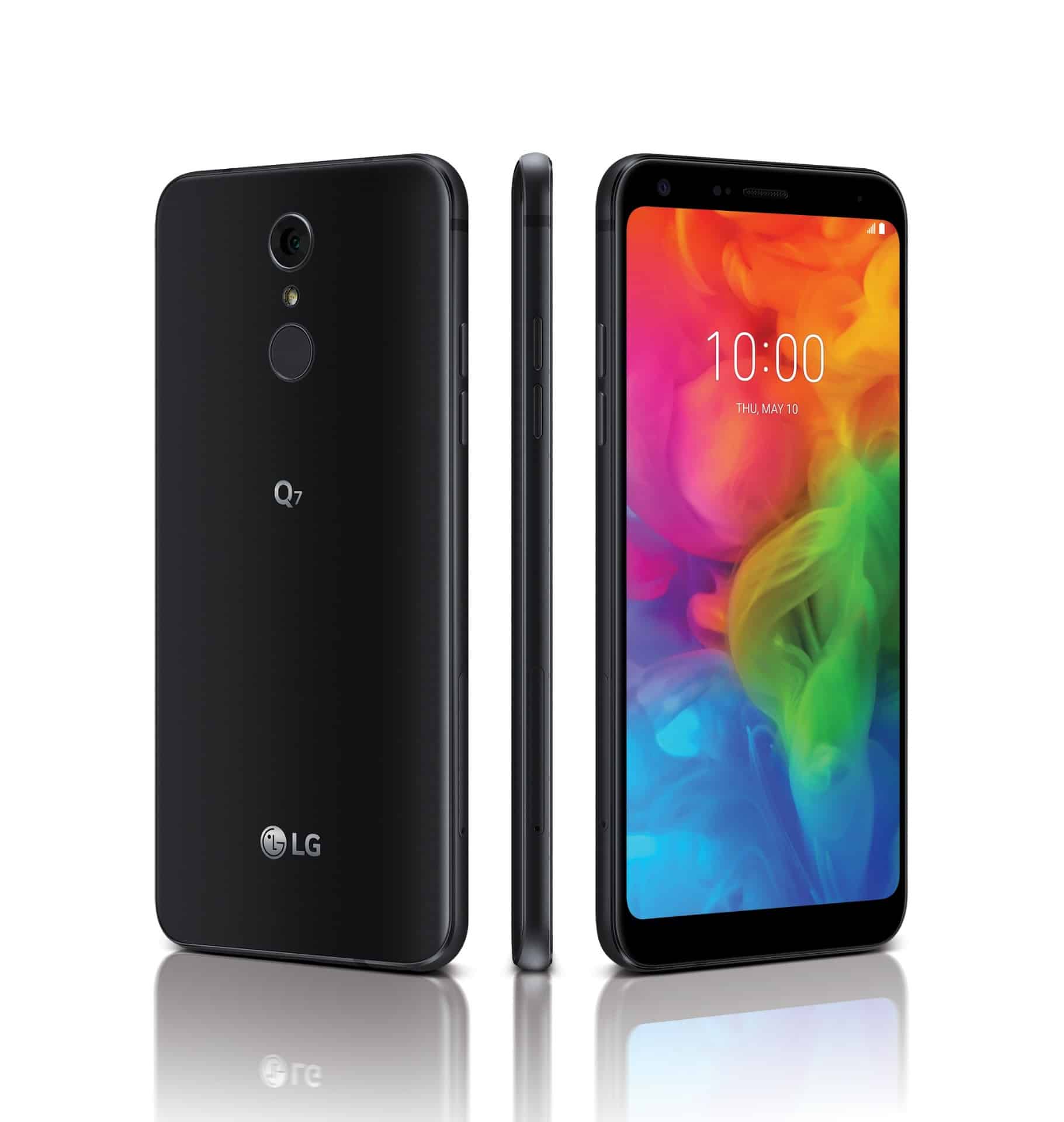 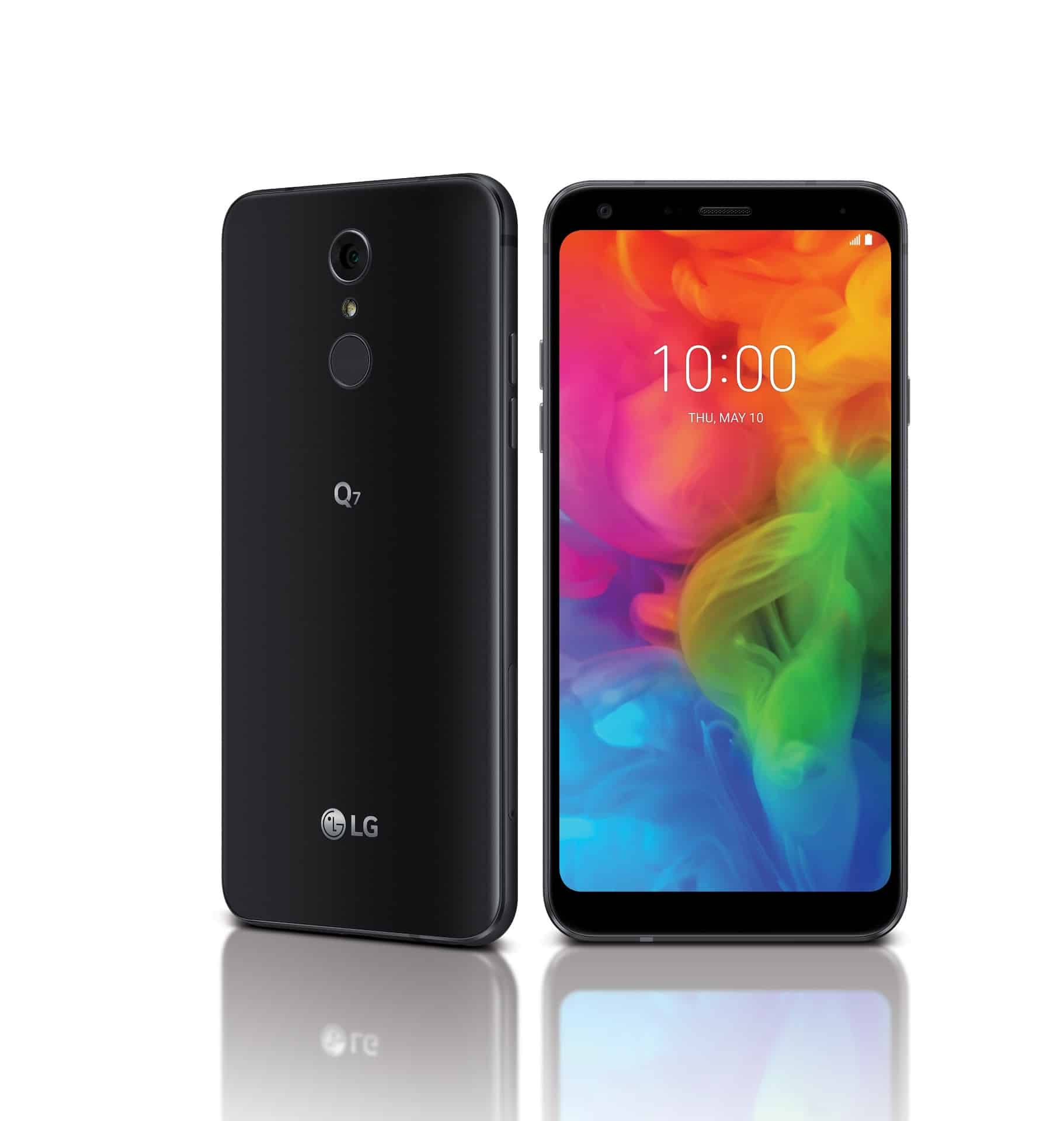