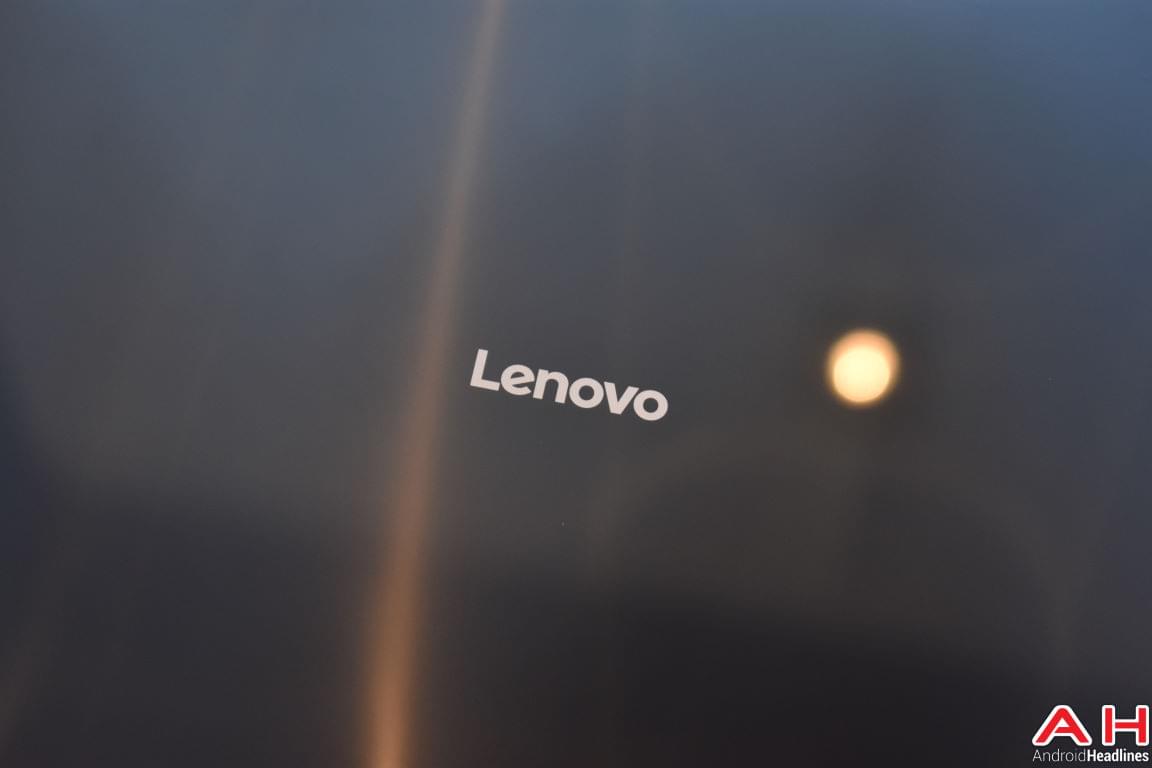 Lenovo VP Chang Cheng has hinted at yet another battery-related feature of the upcoming Z5 Android flagship. Adding to a series of similar teasers, Mr. Cheng took to Weibo on Thursday to assert that the device will feature an exceptional battery that will be able to offer half an hour worth of talk time even with the battery meter showing a zero-percent charge remaining. The statement is in line with one of the executive's previous teasers that suggested the unannounced Lenovo Z7 will offer 45 days of standby time.

The Chinese company is reportedly planning to launch the Z5 as its 2018 Android flagship with some of the best hardware and features currently available on the market, including a handful of industry-firsts and 18 patented technologies. Mr. Cheng has been teasing the Android smartphone in a series of similar Weibo posts revealing one feature at a time over the last several weeks. Besides housing a large battery to attain the aforementioned numbers, the handset has also been rumored to include 4TB of storage space, a first for any mobile device in the history of the industry, with most contemporary flagships offering no more than 256GB of flash memory. Lenovo is also planning to achieve a near hundred-percent screen-to-body ratio with its upcoming mobile offering, according to the firm's previous teasers.

Several depictions of the Android device were also recently revealed by the company's VP, showing extremely thin bezels around its display. A number of current high-end Android smartphones boast a notch at the top and a thin chin on the bottom, with Lenovo apparently planning to get rid of both, as previously indicated by an early design sketch of the Z5. The only smartphone that has so far been able to come close to this achievement is the Vivo Apex showcased at this year's MWC, though it was initially introduced as a concept design with a 98-percent screen-to-body ratio and a pop-up front camera. Vivo is now expected to commercialize the Apex in the coming weeks, though it's still unclear when Lenovo is planning to start selling its next high-end addition to the Android ecosystem.