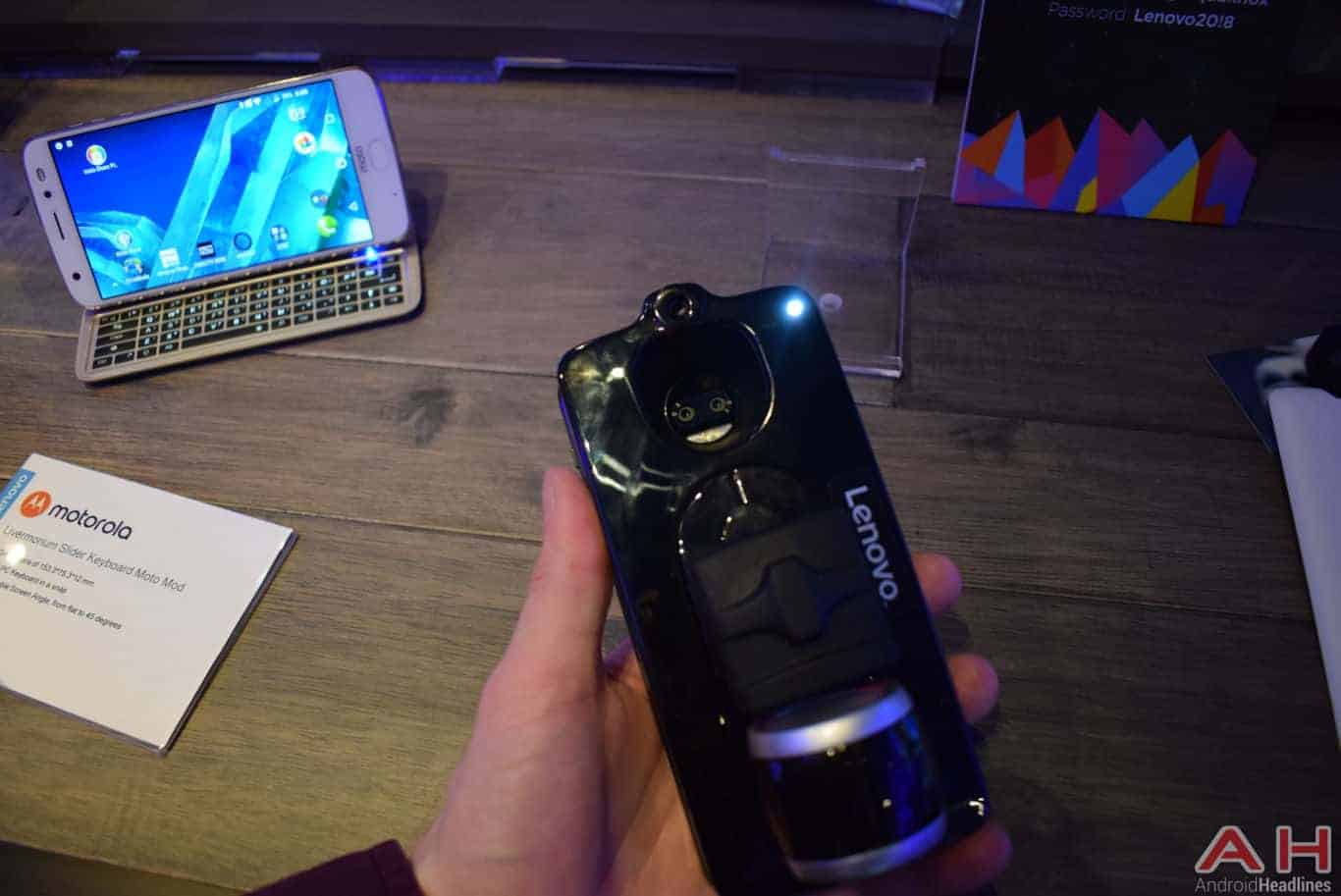 Lenovo is aiming to be among the first adopters of the fifth generation of mobile networks by releasing 5G-ready devices in the near future, Chief Financial Officer Wong Wai Ming told CNBC. The industry veteran labeled 5G “a very interesting technology,” adding that the company has been working on related solutions for some time now. No firm timelines for the commercial debut of Lenovo’s first 5G-enabled devices have been provided by Mr. Wong and the CFO also declined to give any details regarding the products themselves.

Most industry analysts are predicting the premier 5G offerings with a mass-appeal factor will come in the form of smartphones, though the very first 5G-ready devices are expected to be “pucks” which will become available for purchase in the United States in the second half of the year, being devised to work with AT&T’s experimental 5G network. ZTE previously signaled it’s planning on launching a 5G handset in the U.S. by early 2019 but that project has likely been placed on an indefinite hold following the Commerce Department’s seven-year technology purchase ban that effectively crippled the entirety of the Chinese firm’s operations and is now being appealed with some assistance from the White House. Samsung is likely to be the first original equipment manufacturer to make 5G-ready smartphones commercially available stateside, with Sprint hinting it’s working on such offerings with a “leading Korean manufacturer” this past winter. Mr. Wong hasn’t clarified whether Lenovo’s initial 5G-compatible products will be targeted at the U.S. market.

The fifth generation of mobile networks is expected to be further defined next month following a Busan, South Korea-based 3GPP summit meant to be concluded this week. The first implementable 5G standard has already been published in December, having been announced in Lisbon, Portugal, as the 3GPP’s Release 15 specification. Large-scale commercial deployment of 5G infrastructure is starting in South Korea and the U.S. in early 2019, though 4G LTE is expected to remain the world’s dominant wireless standard over at least the next half a decade.