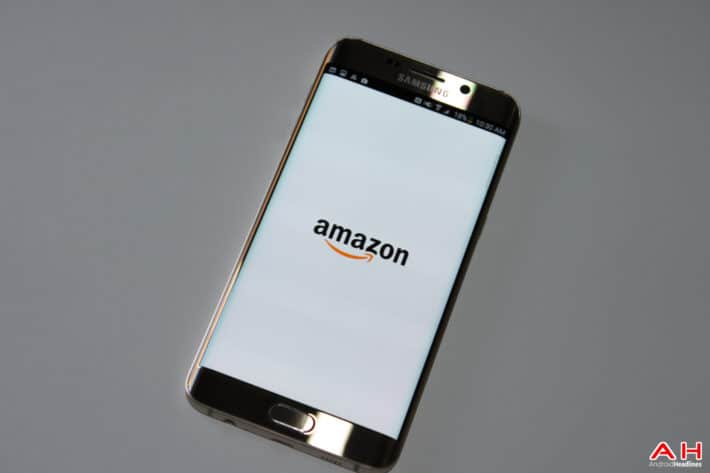 Analysts with JP Morgan are saying that e-commerce giant Amazon’s total sales in the United States are set to match or surpass Walmart’s stateside figures by 2021, if not earlier. That is no small target, to be sure; Walmart’s net sales in the US for the 2017 fiscal year total up to about $318.5 billion, a figure that represents roughly 3.5-percent growth year-on-year. Amazon, meanwhile, managed to sell about $186 billion in 2017, versus $141 billion in 2016. Despite Amazon’s revenue figures being barely more than half of its larger American rival for now, the analysts say that the massive revenue growth seen from 2016 to 2017 will continue, allowing Amazon to overtake Walmart within the next few years.

Amazon’s growth has overtaken many direct competitors in the e-commerce segment on its way to threatening disruption for traditional retail, and analyst Christopher Horvers thinks that he has pinned down the reasons for that meteoric rise. According to him, the massive Prime ecosystem and all of its benefits is a big draw. He also cites the limitless potential for expansion of Amazon’s inventory and purview thanks to letting third-party sellers use the platform as a storefront. Amazon has also ventured far into territory that was previously either uncharted or never quite done at scale, such as its new cashier-free store venture. Finally, he says that Amazon has worked hard to make its platform and related tools as easy for customers to use as possible, leading to a massive user preference in the e-commerce world.

Amazon has indeed had a very good past few years, even seeing founder and CEO Jeff Bezos reach the status of the world’s richest person, with a staggering $105 billion personal net worth. To put that into perspective, Google’s total market cap is $754.31 billion. Bezos’ massive wealth has been criticized, but the simple fact is that it would not have been possible without Amazon making bold moves to overtake the e-commerce space and begin making its moves toward disrupting a number of other industries, such as virtual ecosystems and brick-and-mortar retail. JP Morgan’s assertion that the company’s growth streak will continue looks far enough forward to put Amazon ahead of Walmart, and only time will tell when or if that growth will stop.