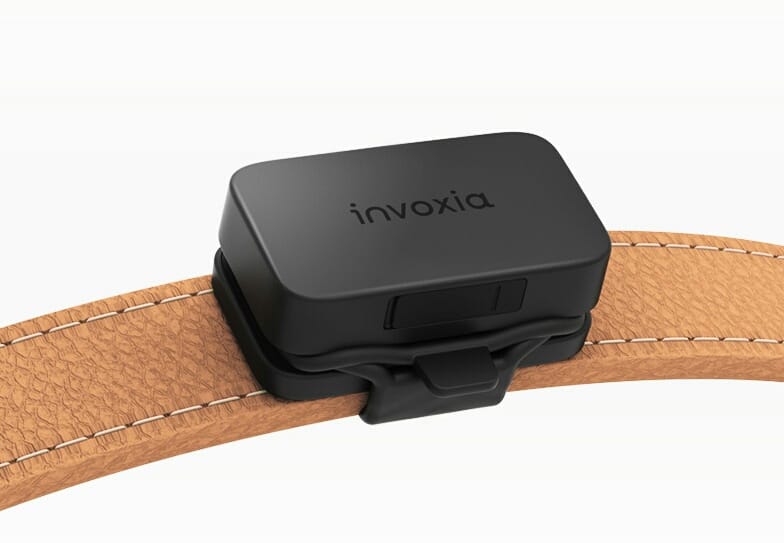 The French tech firm Invoxia and the community website Wamiz have developed a new wearable that aims to help users determine and trace the location of their pets. The device, dubbed as the Pet Tracker, is currently available for pre-order on the website of the French tech company for €99.00, which translates to $114 at the current exchange rate. The device will start shipping to consumers on June 18.

The wearable is attached to the collar of the pet, and once it is activated, users can track the current location of their pets with a companion smartphone app. Once it detects that the pet has already left a designated location, like the home of its owner or a vacation spot, the application automatically informs the user of the animal's location every three minutes and users will also be notified once the pet has re-entered the designated area. In addition, the application permits pet owners to view the recent movements of their animals.

The Pet Tracker uses GPS to monitor the pet's movements, and it transmits location data primarily through the low power, wide area networks (LPWAN). Upon the purchase of the device, users are automatically provided with a three-year subscription to LPWAN for free, and after the first three years, consumers will have to pay € 9.99 yearly to continue connecting to the low-power network. By utilizing LPWAN, the Pet Tracker can communicate across wide distances even with the lack of a SIM card. Moreover, transmitting data over LPWAN, rather than over Wi-Fi or regular mobile data networks, helps in significantly reducing the power consumption of the device, allowing the battery contained within the Pet Tracker to last between 1.5 months to six months depending on the use case or the activity of the pet. Users are automatically notified once the charge of the wearable's battery is lower than 20-percent, and it only takes 1.5 hours to fully charge the device using its microUSB port. The device also has a water and dust resistance rating of IP67, which means that the Pet Tracker can withstand being submerged up to one meter underwater. The Pet Tracker only weighs 15 grams, and it has a length of 42 millimeters, a width of 24 millimeters, and a thickness of 17 millimeters.