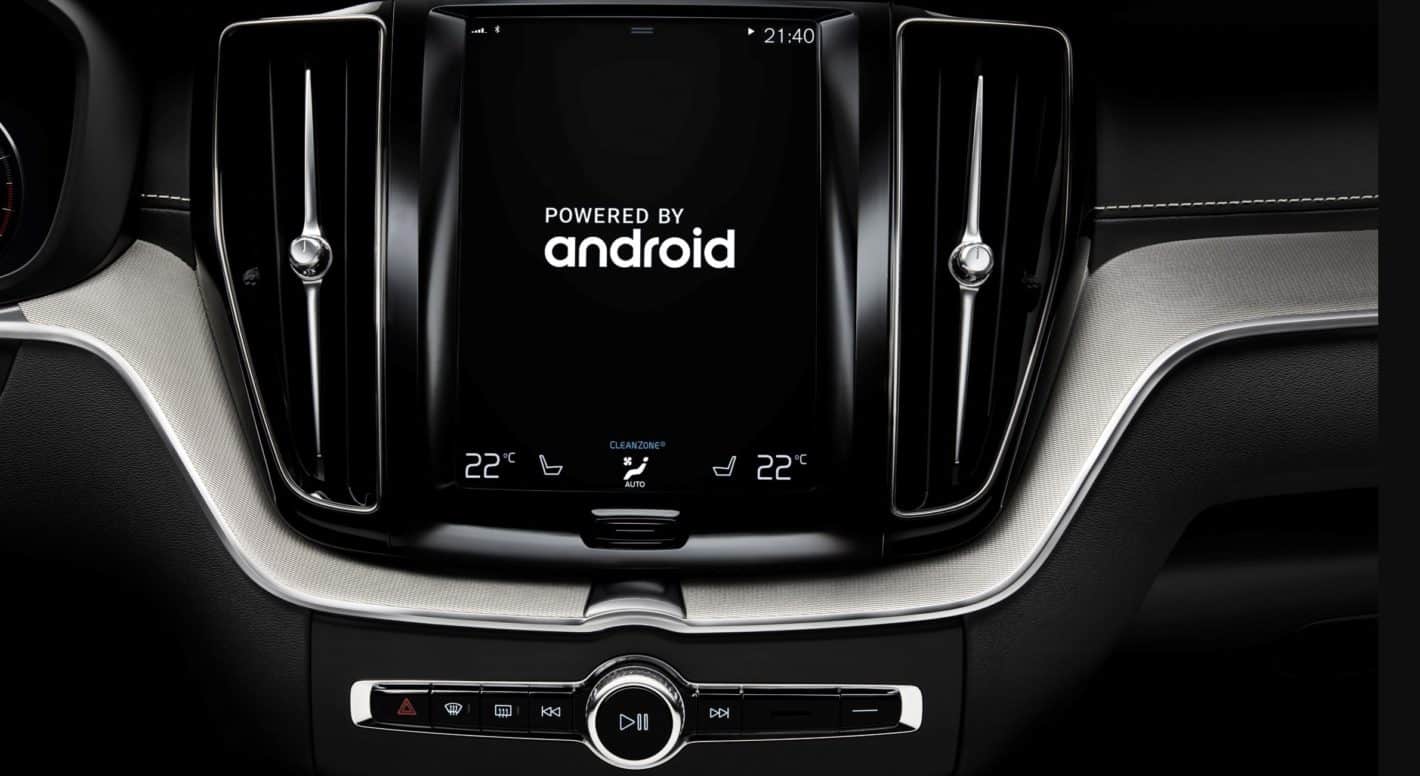 Intel is partnering with Google and Volvo on the industry’s next take on in-car infotainment, the Santa Clara, California-based tech giant announced Tuesday. The firms are attending the latest iteration of the Google I/O developer conference to showcase a prototype of a Volvo XC40 model featuring infotainment experiences based on Android P and powered by Intel Atom-series automotive chips. Among other things, the newly unveiled platform allows full access to the Google Play Store, voice controls enabled by the Google Assistant, and native support for Google Maps, all from a compatible dashboard screen.

The partners believe automakers must drop proprietary infotainment solutions and opt for an open-source ecosystem moving forward, pointing to Android as the optimal choice for facilitating innovation in the segment due to its ability to be highly customized, easily updated, and scaled in an effortless manner. That’s also the basic idea behind Android Auto, an in-vehicle Android device mirroring solution for cars which celebrated its third anniversary this March. With Intel projecting the in-vehicle infotainment market will grow into a $33.8 billion industry four years from now, the tech giants are doubling down on their futuristic dashboard bet. In conjunction with the Atom processors, Android P enables a wide variety of new in-vehicle experiences, Google claims.

In practice, auto OEMs are now being offered a comprehensive and optimized infotainment platform that they can integrate into their vehicles without committing vast resources to R&D projects while still delivering cars packing all of the latest user-facing advancements the tech industry has to offer. While Volvo will be showcasing one such vehicle prototype at the Shoreline Amphitheatre over the course of the next three days, it’s still unclear when exactly will the new Android P-based infotainment experience relying on Intel’s chips be commercialized, i.e. whether it can be expected to debut as soon as the new OS build hits the stable channel in the third quarter of the year. Google will also be launching the second developer preview of Android P later today, in addition to providing updates on its efforts in video streaming, artificial intelligence, developer support, and a broad range of other sectors. The Google I/O 2018 conference will start with an hour-long keynote taking place today at 10 AM PST.