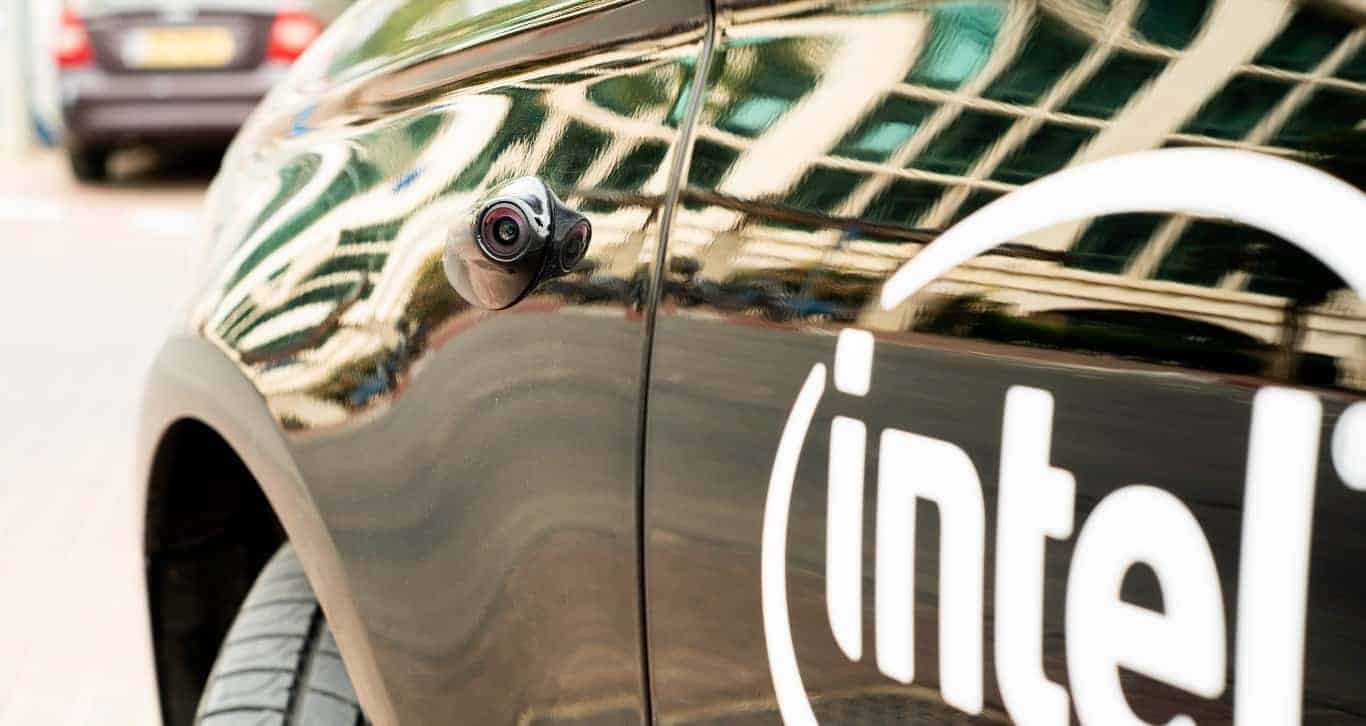 Intel and Mobileye have now officially begun testing a fleet of 100 self-driving vehicles in Jerusalem, the duo said Thursday. Called the Responsibility-Sensitive Safety (RSS), the goal is to show that the A.I. behind the technology can adapt to aggressive driving situations without being a danger to other drivers or pedestrians. The ultimate goal is to show that is possible using only cameras and machine vision. Each of the vehicles utilizes a total of twelve cameras, oriented in a 360-degree configuration around the vehicle, with four of those designated primarily for parking procedures. The remaining eight are used to identify and contextually analyze other “road users,” drivable paths, signage and lights, and to create HD maps in real-time. The company says that a big part of the work is getting the whole process down to an accuracy measurable within a centimeter.

The companies’ choice of location and the use of so many vehicles is no coincidence, either. By using 100 vehicles, the companies estimate that a billion hours of driving data can be collected within 30,000 hours. That’s accounting for expected downtime and a substantial step forward for the partnership which is only compounded by the reason for choosing Jerusalem. Apart from being the main headquarters location for Mobileye, the area is renowned for its aggressive drivers and a key goal for the test is to show that A.I.-driven vehicles can be assertive. As such, the vehicles used in the test are programmed to make certain assumptions, such as assuming that drivers of vehicles to the rear of the vehicle are paying attention. In the press release’s associated video, Mobileye and Intel’s vehicle performs overtaking and lane-changing maneuvers based on that assumption and other collectible data. The result is rapid lane switches and overtaking much more akin to how a human driver might react, even in highly complex traffic scenarios. Whether or not the approach proves dangerous remains to be seen, of course. Autonomous vehicles are supposed to be safe based partially on the premise that they won’t make aggressive driving mistakes that humans already do. The main point is to create redundancy so that if a vehicle’s other sensors fail, the cameras have been thoroughly tested to perform adequately until a repair is undertaken.

As to the tech behind the wheel of Intel and Mobileye’s fleet, the system is currently driven along by four of Mobileye’s EyeQ4 SoCs per vehicle. The chipset boasts 2.5 Terra OP/s running at six watts. However, the updated Mobileye EyeQ5 is expected to see use in 2019, stacking power to 24 Terra OP/s to provide approximately ten times the power. Those and subsequent SoCs are planned to be a key part of the companies’ ability to produce a level-five autonomous vehicle by 2021. That would effectively be a vehicle capable of driving any road in nearly any conditions, whether that road is well-mapped or not. 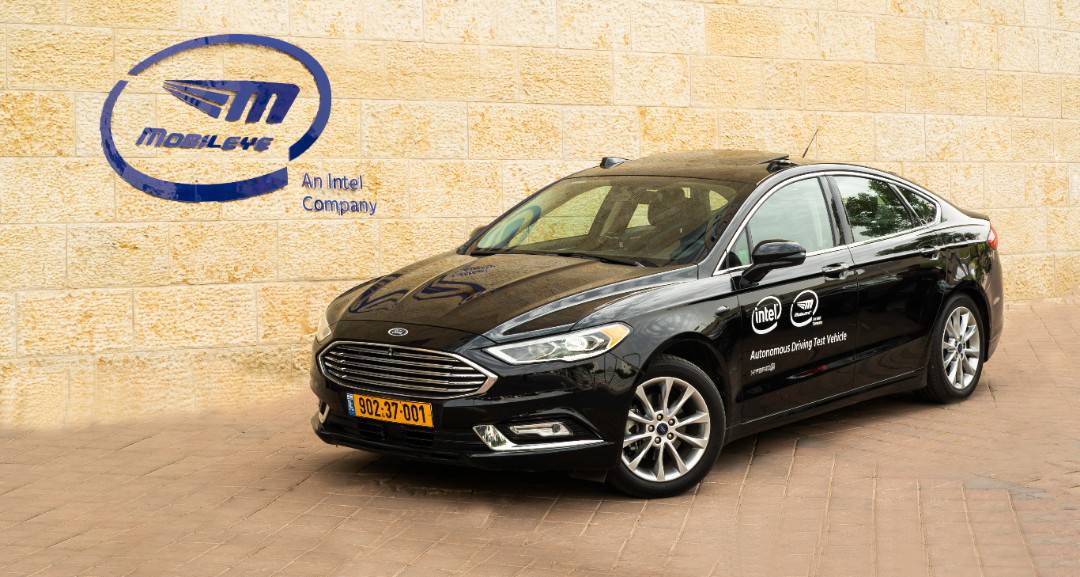 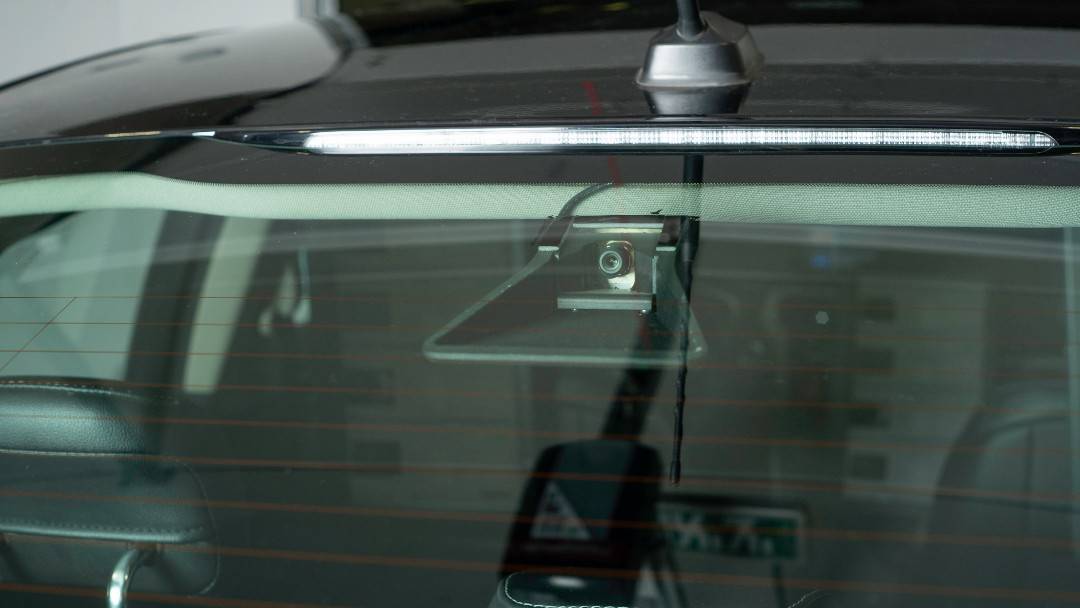 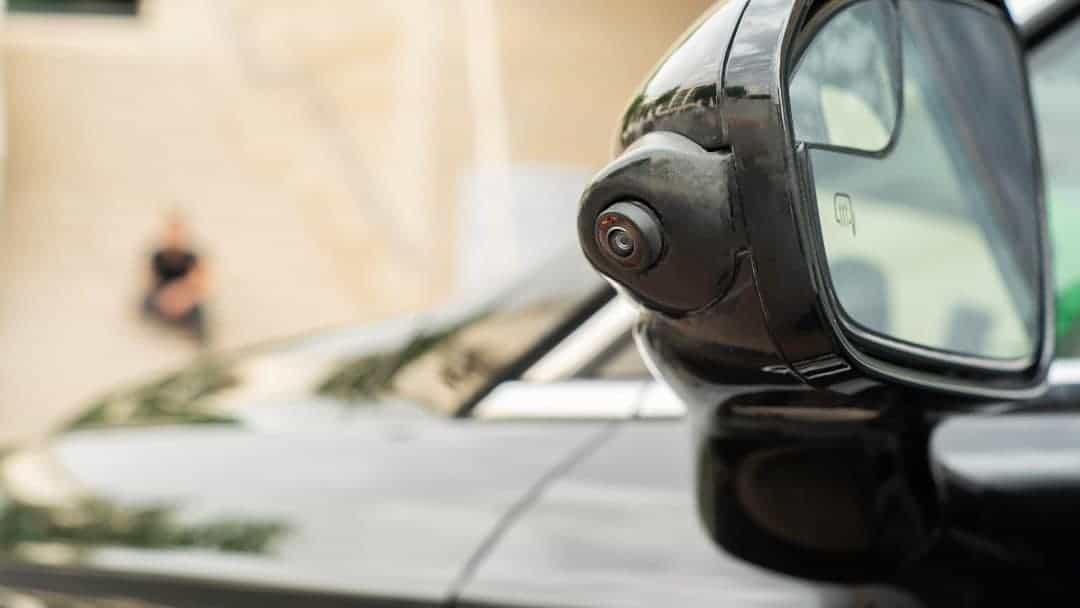 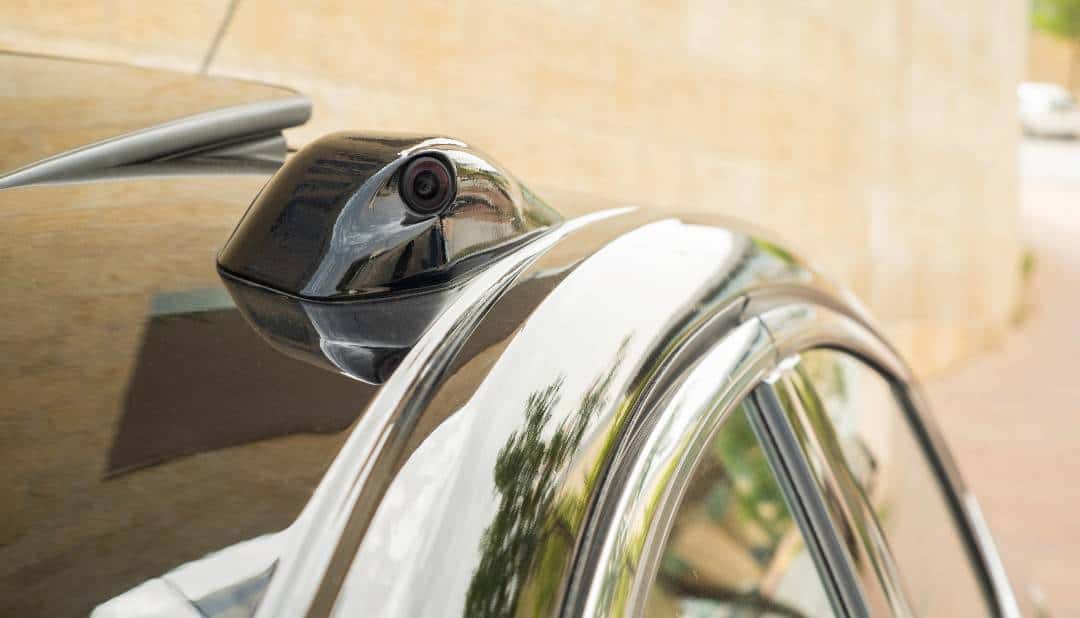 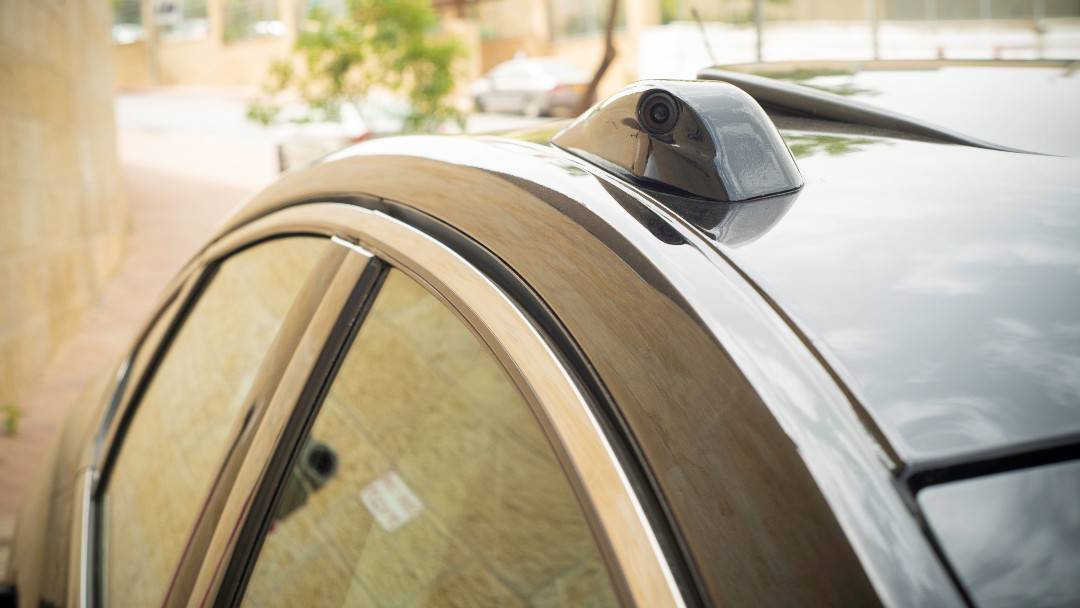 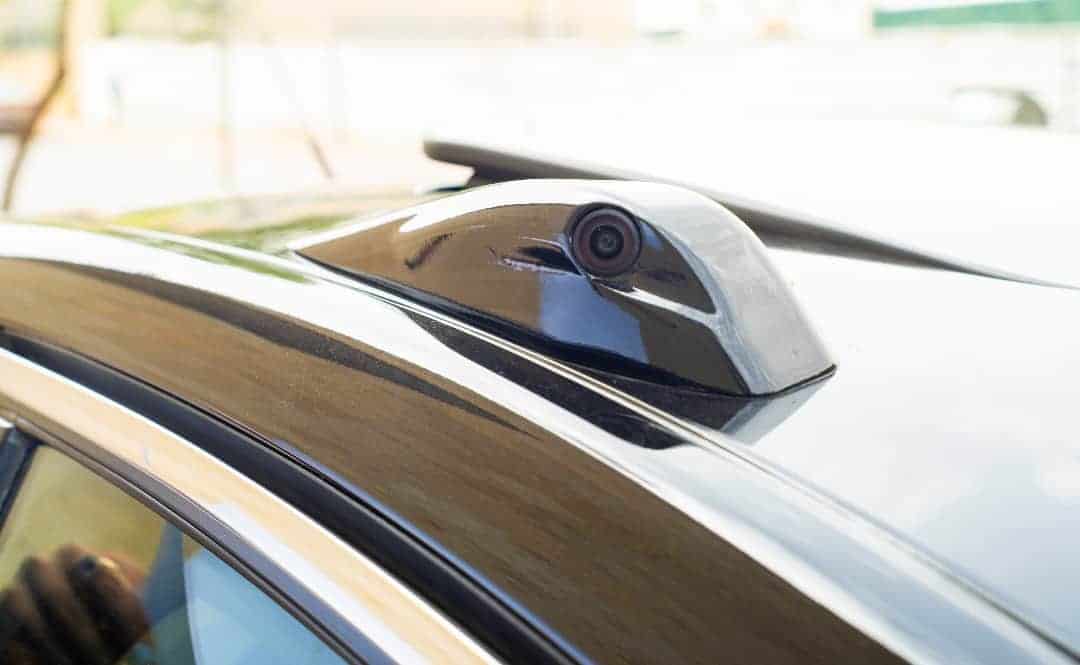