Huawei is the most reputable Chinese company in its home country, having topped the 2018 edition of the list of such highly respected entities authored by the Reputation Institute. The Shenzhen-based original equipment manufacturer was awarded a score of 72.5, being above second-placed electronics maker Haier by 1.8 points. In terms of foreign firms operating in the Far Eastern country, only Intel scored higher, having received a rating of 73.6. Google is estimated to be the third most respected international firm in China with a score of 71 even though the vast majority of its services including Search and Play Store have been blocked by Beijing since late 2012.

Huawei’s strong domestic reputation is reflective of its mobile leadership, with the company presently being the largest smartphone vendor in China by both shipments and sales, according to all major industry trackers. The OEM’s ambitions are now much more global in nature than they were in previous years, though its potentially most lucrative market — the United States — remains unwilling to accept the company. Without backing from a national stateside carrier, Huawei’s chances of growing a large-scale smartphone business in the U.S. remain effectively non-existent, most industry watchers agree. AT&T was the only network operator willing to sell the firm’s handsets this year but also ended up dropping their planned Mate 10 Pro partnership in January following pressure from American lawmakers and intelligence chiefs who remain adamant the tech giant poses a national security risk due to its relatively close ties to Beijing and opaque ownership structure, a notion that Huawei has been dismissing for more than a decade.

The Chinese OEM still isn’t giving up on the U.S. entirely and continues launching new products, including smartphones and high-performance laptops such as the newly released MateBook X Pro. Huawei’s next Android flagship is expected to be announced in the form of the Mate 20 lineup this October and is likely to be available to American consumers through Amazon come early 2019. 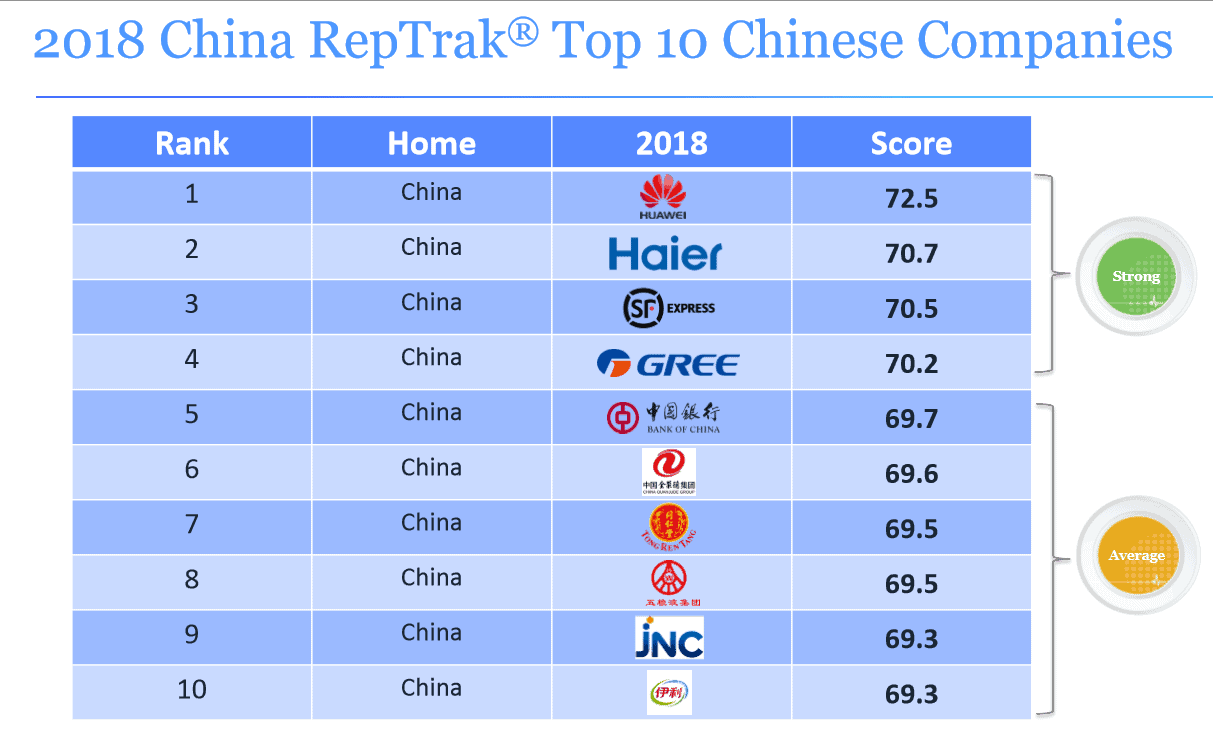 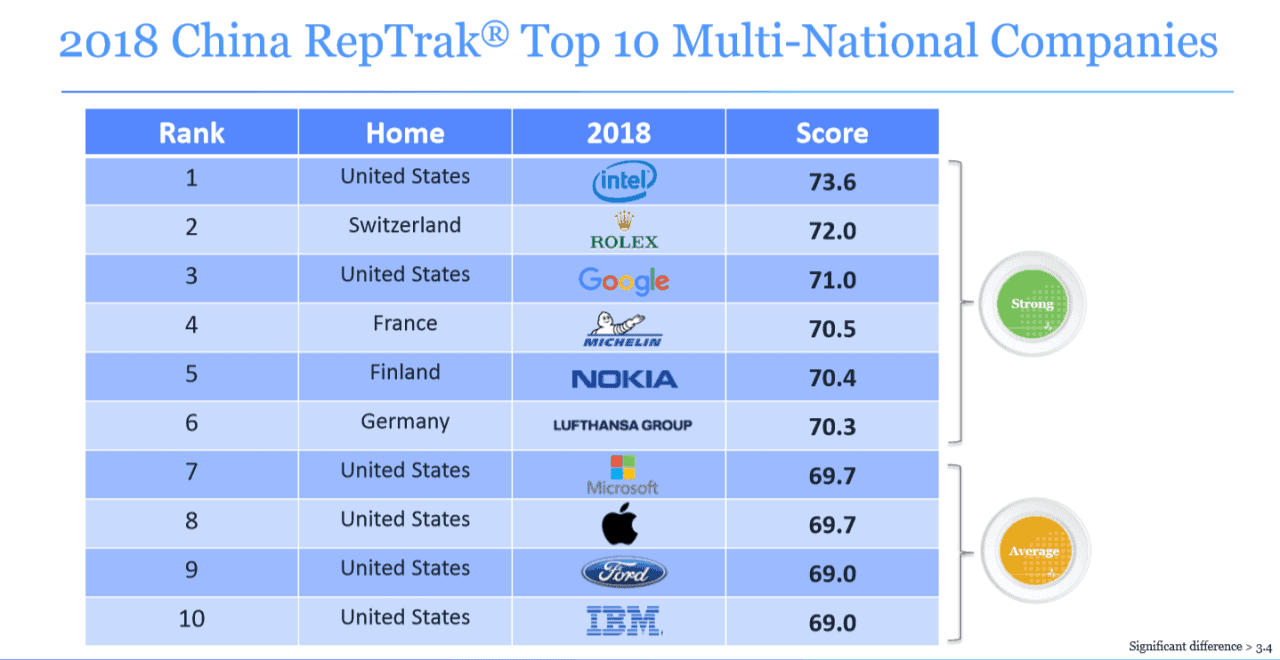