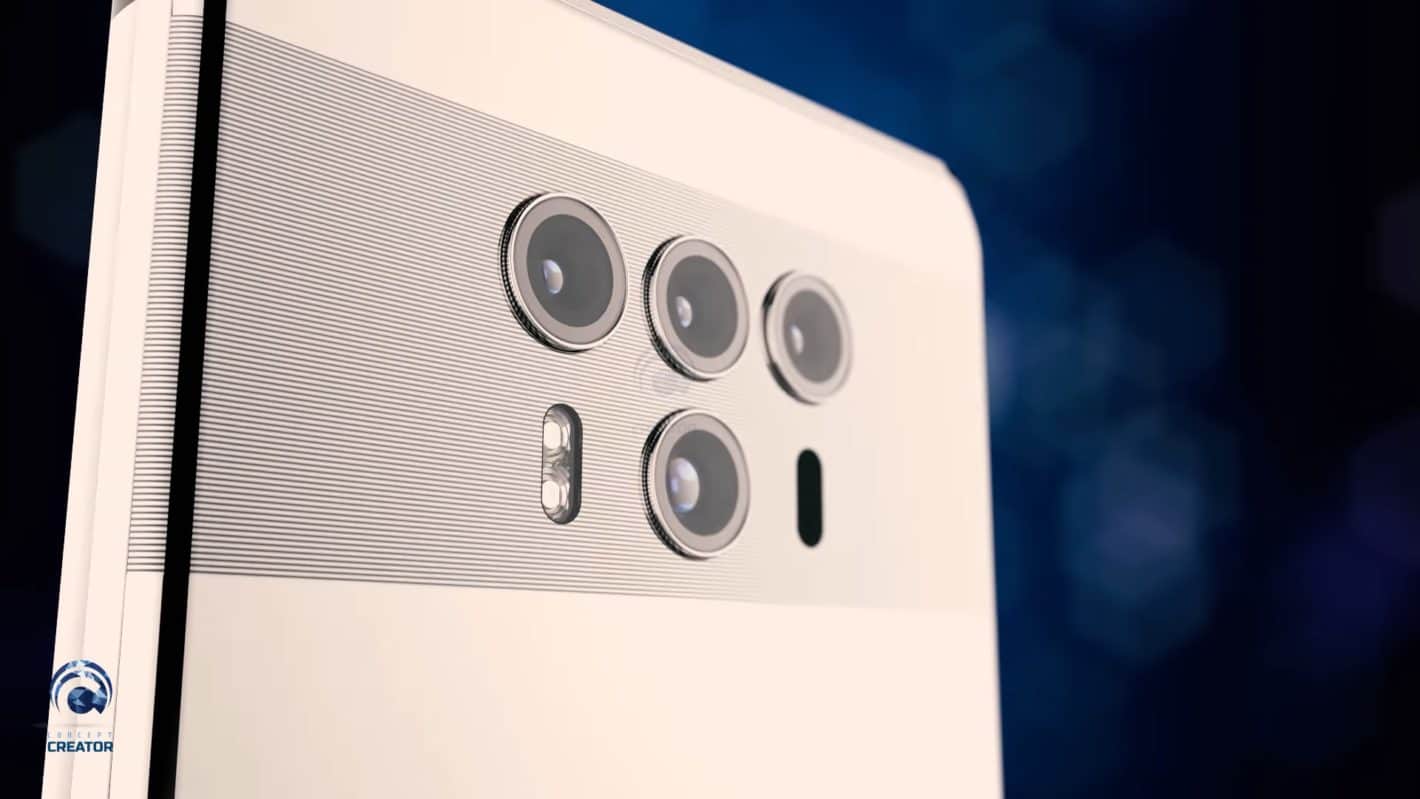 The Huawei Mate 20, or whatever the company decides to name it, isn’t expected to launch until Q4 this year, but a concept design of the phone has just surfaced. This is a third-party design, of course, so it’s not official in any way, and it comes from a “Concept Creator” YouTube page. Having said that, this design is being shown in form of a video, of course, and that video has been embedded down below for your convenience.

This phone features really thin bezels, though a display notch is not included here, which is quite interesting considering that it is included in all Huawei P20 devices, so it’s surprising that the designer didn’t include it here as well. In any case, the phone does sport some bezel above and below the display, and the phone is made out of metal and glass. The device’s glass back is actually reminiscent of the Huawei Mate 10 and 10 Pro, while you will notice that this concept phone has four cameras on the back. Huawei was the first smartphone manufacturer who introduced a triple camera setup on the back of the Huawei P20 Pro, and the designer seems to think that the company will go one step further with the Huawei Mate 20, and include four cameras on the back, at least that’s his vision. In addition to those four cameras, the device features an LED flash on the back, and also what seems to be laser autofocus sensor.

A power / lock key sits on the right-hand side of this phone, along with a physical camera shutter key, while the phone’s volume rocker is included on the left. The device’s metal frame features chamfered edges, while a 3.5mm headphone jack is also included here. Next to the headphone jack, a Type-C USB port is included, and the same can be said for the phone’s loudspeaker. The designer actually showed off four different color variants of this concept device, Gray, Red, Cyan, and Blue / Purple variants are shown off in the provided video. A fingerprint scanner is nowhere to be found, so it’s possible that the designer envisioned an in-display fingerprint scanner for this phone, even though specs were not mentioned.