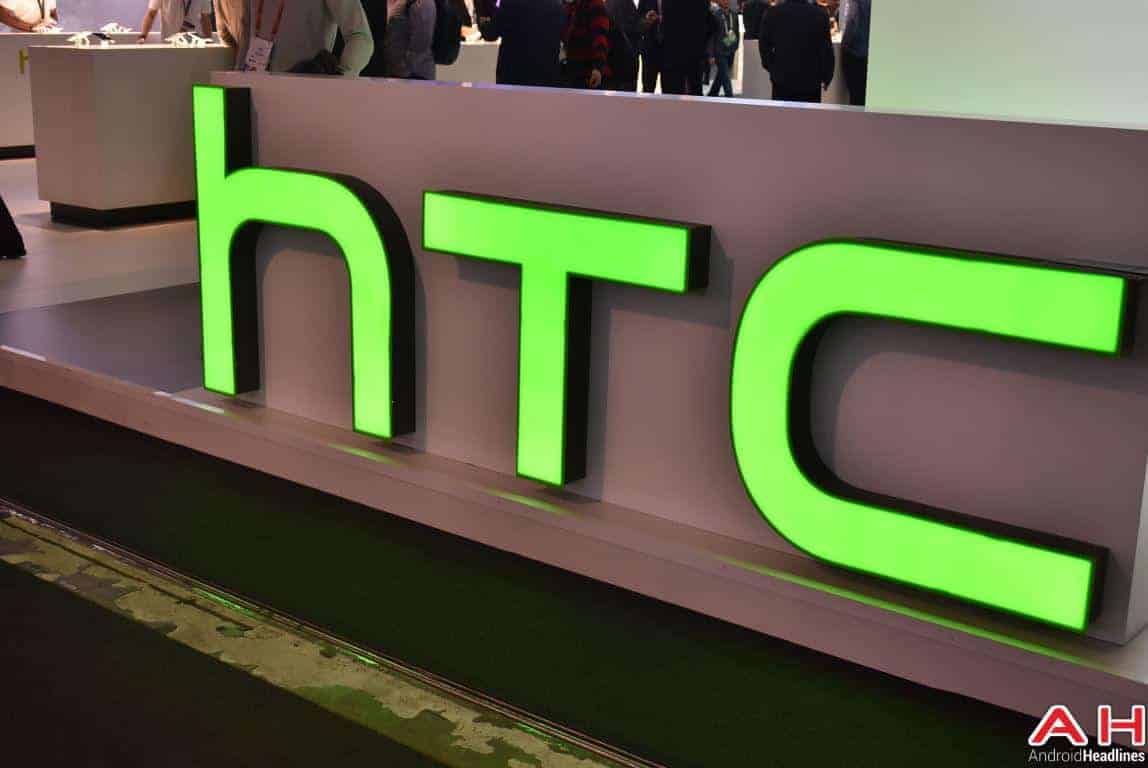 HTC’s April sales plummeted 55.4-percent on an annual basis, having only reached the equivalent of $70.71 million, the Taiwanese original equipment manufacturer disclosed last week. The tech giant’s Vive Pro virtual reality headset is expected to boost its turnover over the course of this year and while it already started shipping, it’s unlikely to significantly affect its commercial performance before June, according to recent estimates. HTC’s latest financial disclosure is yet another indicator of the company’s downward spiral continuing, with 2017 being its worst fiscal year ever that saw it lose $580 million. Over the first four months of 2018, HTC recorded $10.89 billion in total revenue, down 43.4-percent compared to the same period last year.

The Taipei-based OEM is planning on launching the HTC U12 Plus Android flagship later this month, having already teased its May 23 announcement last week. The device in question is said to be the only high-end smartphone HTC intends to debut this year, with the company reportedly streamlining its mobile portfolio so that it’s able to focus its marketing budget on fewer models and prolong their feasible shelf life. The firm’s overall product focus is now shifting to VR and its Vive unit whose regional offices have recently been consolidated with their mobile counterparts as part of restructuring efforts meant to lower costs and improve operating efficiency.

The $1.1 billion Google deal that closed earlier this year and saw hundreds of HTC engineers move over to the Alphabet-owned company also lowered the Taiwanese OEM’s ability to innovate in the mobile segment, having been widely interpreted as yet another sign that HTC is looking to downsize its smartphone efforts in a significant manner. It’s still unclear whether a full-fledged exit from the mobile market is something that the company is planning in the near-term, though it’s said to have pitched the entirety of its handset business to Google late last year while the two were still negotiating over the aforementioned deal.