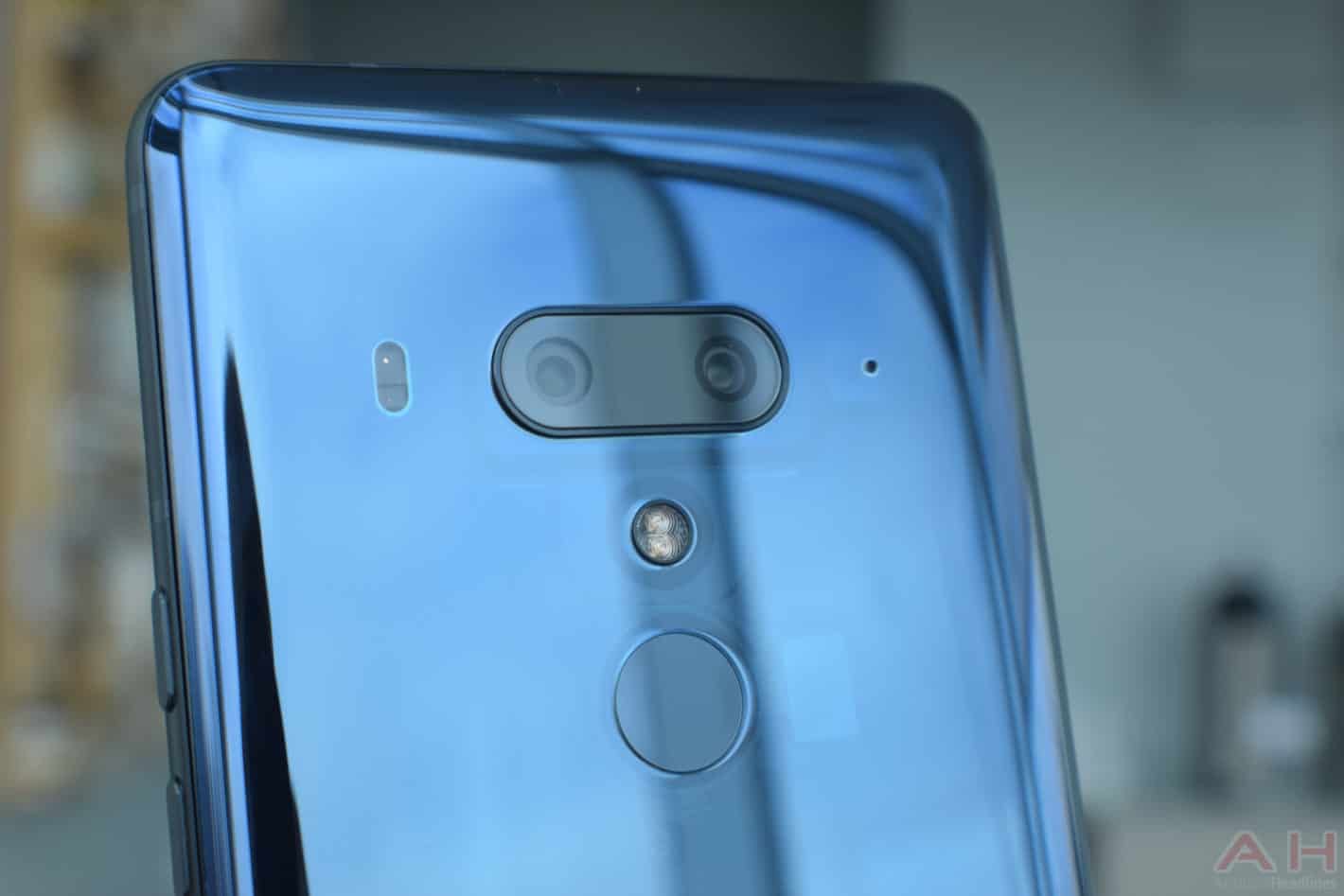 The HTC U12 Plus is equipped with the world’s second-best mobile camera that’s only slightly less capable than that found on the Huawei P20 Pro, French imaging company DxOMark said Wednesday as part of its in-depth review of the newly announced Android flagship. The device received a score of 103 on the firm’s non-finite scale, sitting between the P20 Pro and P2o which were rated at 109 and 102, respectively. Every other smartphone camera on the market, including the ones on the critically acclaimed Samsung Galaxy S9 Plus and Google Pixel 2, are inferior to what HTC managed to come up with this year, DxOMark believes.

In the photography department, the reviewers were impressed with the speed and accuracy of the autofocusing mechanism utilized by the HTC U12 Plus, as well as its ability to capture natural colors and maintain accurate white balance in a wide variety of scenarios. Its automated mode also proved to be extremely capable of picking the correct exposure while maintaining a wide dynamic range and delivering natural-looking bokeh. The overall level of details and texture the dual rear cameras of the HTC U12 Plus managed to retain was impressive as well, as per the same review. Pushing the imaging sensors of the device to their limits yielded some noise in medium- and long-range shots taken in low-light conditions but that’s to be expected from such small imaging modules.

The video-taking capabilities of the HTC U12 Plus are also touted as some of the best in the industry by DxOMark’s reviewers, with the company praising the Android flagship’s stabilization and accurate autofocus. In terms of footage quality, all positives mentioned in the context of the photographs taken with the device also apply to its video clips, with the reviewers concluding that the Taiwanese technology giant is right to advertise the imaging features of the phablet as one of its main selling points. The HTC U12 Plus is already available for pre-orders and will start retailing on a global level next month. The smartphone features four cameras in total and is coming to the market as HTC’s most powerful mobile offering to date. 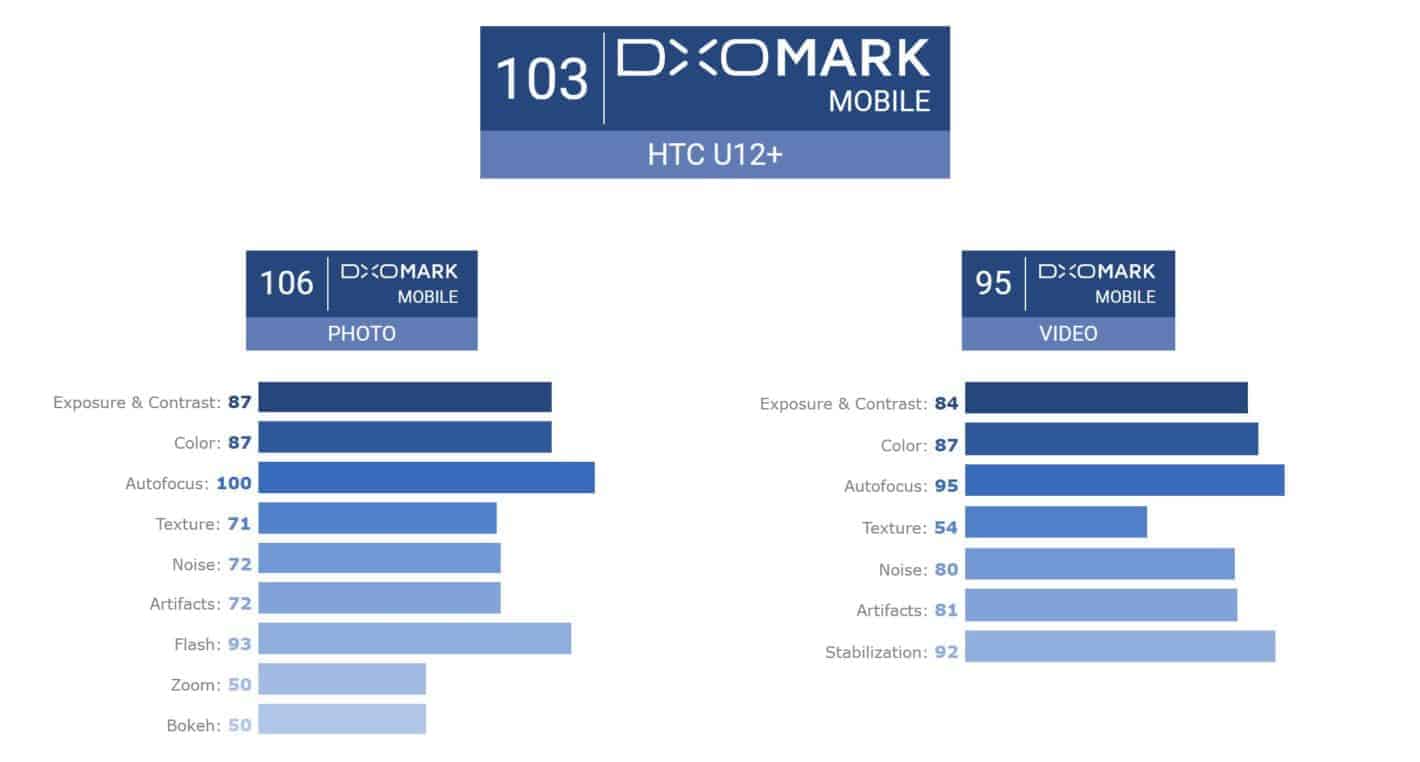 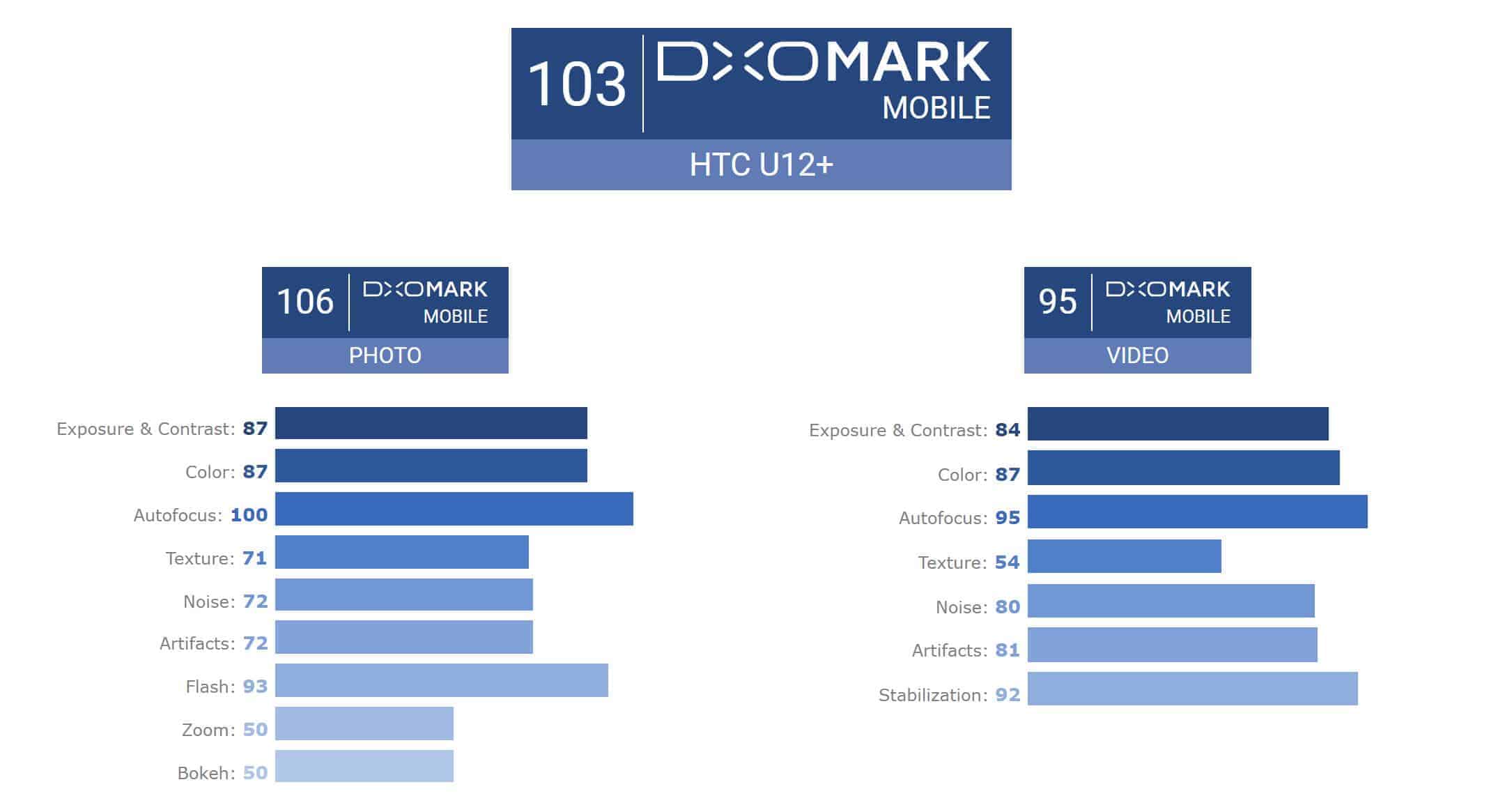