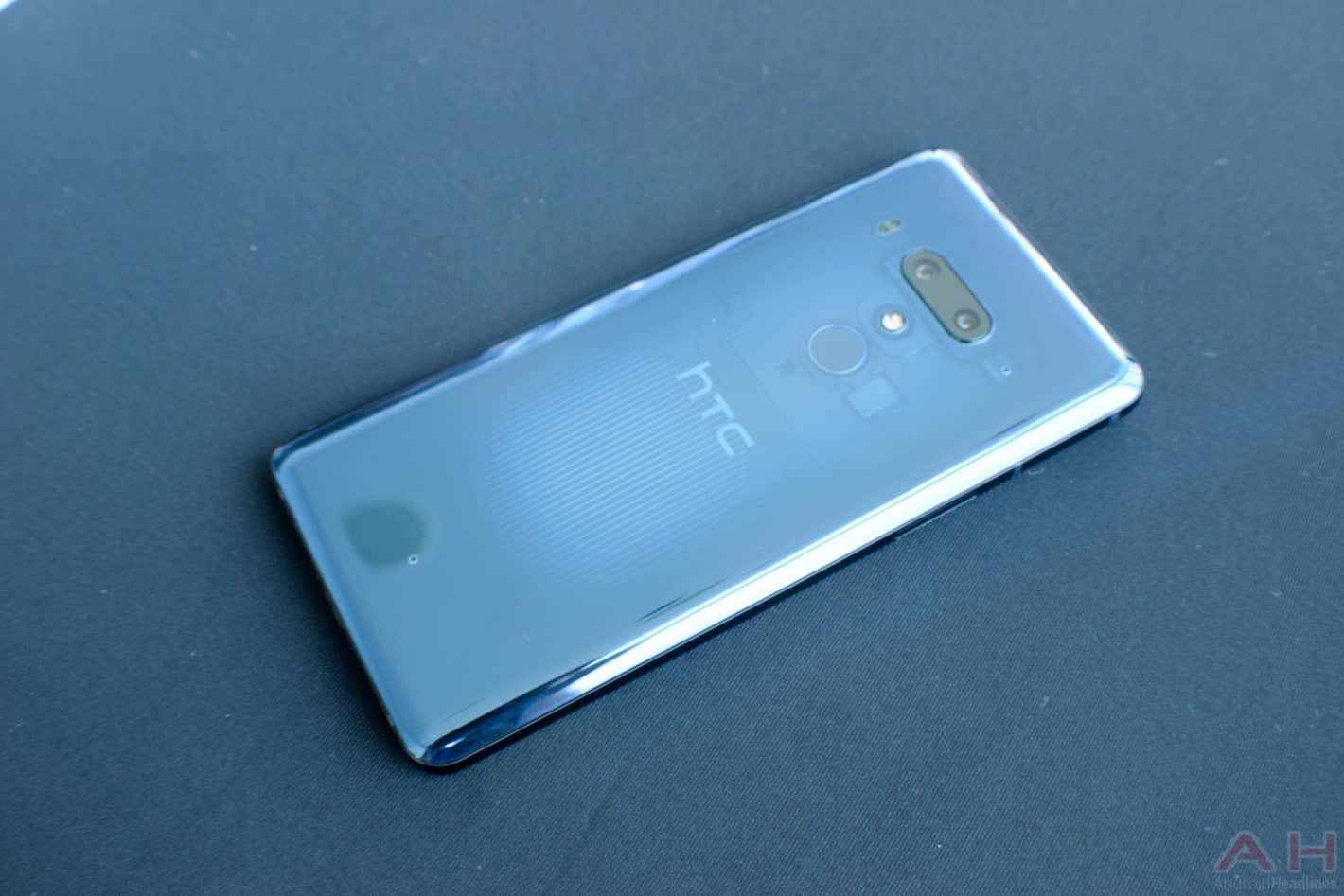 Update: An earlier version of this article indicated that HTC was not offering a USB-C to 3.5mm adapter at all. That is not the case. It is not included in the box, but it is being offered as an optional accessory. Instead, you get a pair of USB-C headphones in the box – the USonic Adaptive Earphones.

It may turn out that HTC is not offering a USB Type-C to 3.5mm headphone adapter in the box for buyers of its new U12 Plus flagship in the U.S. That's based on a recent Twitter conversation between user Aaroni Grantoni, posting to the site under the handle "@KarthXLR," and the official HTC U.S.A. profile. Grantoni reached out to HTC on the social media site after realizing that there wasn't an adapter listed on the official HTC site. HTC quickly responded to thank the user for his purchase and then proceeded to list items shipped in the box. The adapter is not among those items, with the company listing an HTC Rapid Charger 3.0, USB Type-C Cable, HTC Clear Case, and HTC USonic Adaptive Earphones as inclusions. Representatives also didn't seem to be aware that the adapter is not being offered as a secondary accessory either on the official site or through retailers such as Amazon. The company ultimately asked for a screenshot of or link to the site to verify the claim.

It's worth pointing out that the confusion on the part of HTC's Twitter representatives for the U.S. could indicate an error in the website itself. It may be that the company had planned to offer the under $20 accessory as an optional purchase. However, it isn't apparent whether or not that's the case at this point and HTC has yet to clarify. There also hasn't been any reason supplied with regard to why the adapter isn't included with the U12 Plus since it was part of the bundle with the company's previous flagship. The HTC U12 Plus does not feature a 3.5mm headphone port and, although it comes with a pair of high-quality USB Type-C headphones, the lack of an adapter is bound to cause some contention.

For those who may not be aware, HTC's latest flagship is otherwise packed with all of the features one might expect. Announced on May 23, the HTC U12 Plus is a 6-inch device with a Super LCD6 display set at a resolution of 2880 x 1440 and no physical buttons to press at all. Featuring a metal squeezable frame, enhanced from the previous flagship with Edge Sense 2.0, the all glass and metal device depends on pressure instead of button clicks via its HTC Sense UI Android overlay. A fingerprint scanner and dual 12 and 16-megapixel cameras are found on the back, while a dual 8-megapixel selfie shooter sits above the screen. Inside, Android 8.0 Oreo is powered along by a Snapdragon 845 SoC, backed up by 6GB of RAM and either 64GB or 128GB of storage. A 3,500mAH battery provides energy to the components and all of that is protected via IP68 certification for dust and water resistance. Given its high-end specs, it doesn't necessarily make a lot of sense for HTC to completely ignore U.S. buyers with regard to a headphone adapter. So it may be best to wait for an official confirmation that the lack of one being available at all is by design, before jumping to any conclusions.