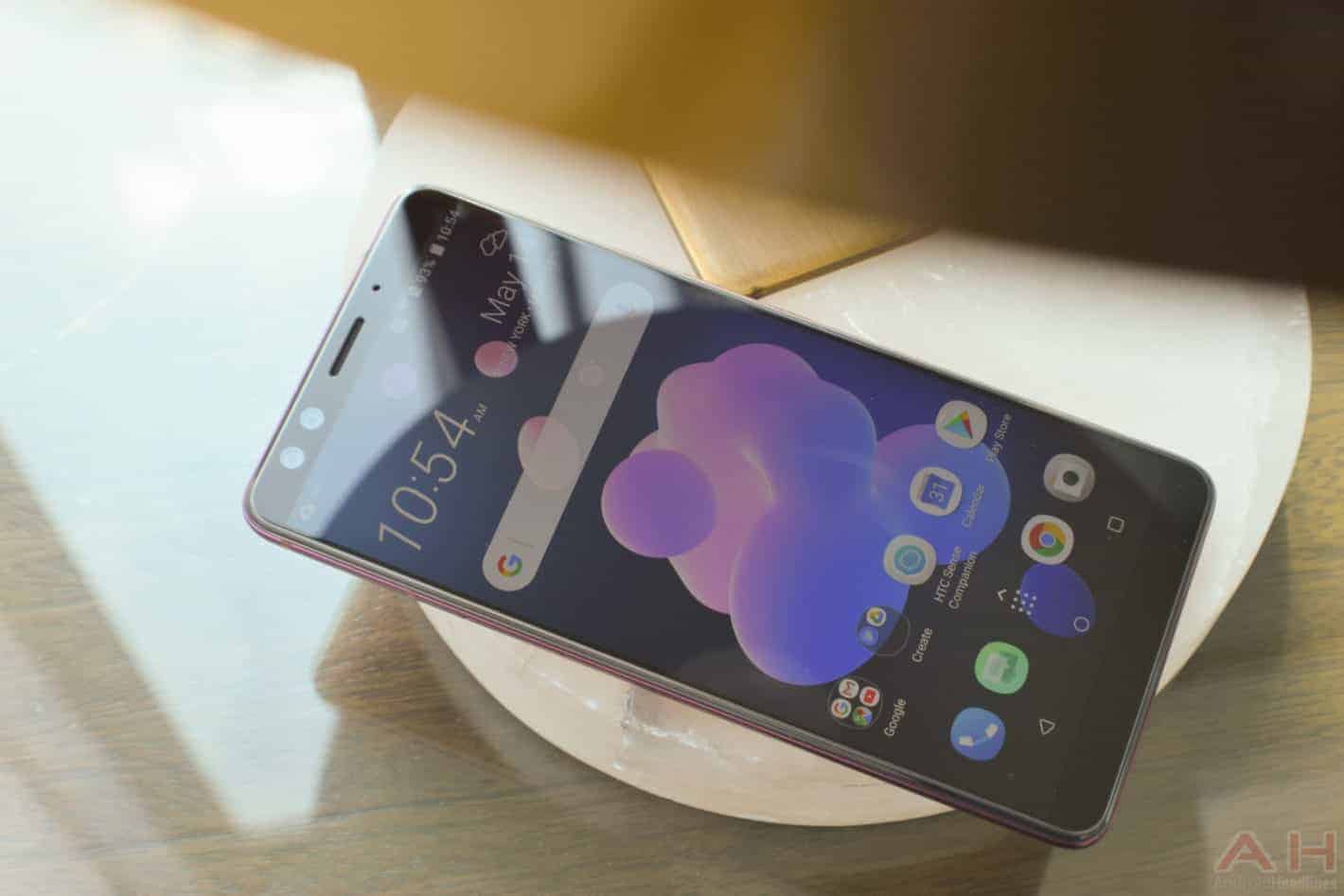 HTC’s newest smartphone is the U12 Plus, which is a bit weird because there is no regular U12 in this lineup. It’s just one smartphone even though typically the “plus” in a smartphone name indicates a larger version of any given flagship. But that’s not the case here. When asked about it, HTC stated that this was something that the company tossed around internally and finally decided to go with the U12 Plus naming because it made sense, based on the specs and the size of the U12 Plus. Its specs are right inline with something like the Galaxy S9 Plus, and its size is a bit smaller than most “Plus” smartphones, but still larger than most regular flagship smartphones. So the naming here was really just about deciding which competitor to be compared too, and it decided to go with the “Plus” name here.

The HTC U12 Plus sports a 6-inch “tall” display, which is why its size puts it right in between something like the Galaxy S9 and Galaxy S9 Plus. Additionally, it has all the specs you’d see in the Galaxy S9 Plus, including the Snapdragon 845 chipset, 6GB of RAM and 64GB or 128GB of storage depending on the model you pick up. There’s also a 3500mAh capacity battery included, which is why it sits with the “Plus” smartphones more than the regular flagships on the spec sheet. But this is something that HTC is going to get asked about quite a bit as the U12 Plus gets into more and more customers hands. It wouldn’t be surprising to see the company do a regular U12, seeing as a U12 Life has already been rumored. But as of right now, there’s no plan for that.

HTC will be selling the U12 Plus as an unlocked smartphone in the US – compatible with AT&T, T-Mobile and Verizon here in the US. The device does come in a bit cheaper than the Galaxy S9 Plus, which is definitely a good thing for HTC, who has been struggling in the past few years to sell smartphones. Pricing a decent competitor, cheaper than its competitor should really help out the company, in selling more smartphones and gaining some market share.