A web domain owned by smartphone maker HTC seems to advertise the firm's upcoming blockchain phone, presumably dubbed the HTC Exodus, but that domain briefly showed a Vive logo and was caught by leaker Evan Blass, known to the community as evleaks. The screenshot attached below was captured by Blass, and shows the website as it was when the Vive logo appeared. Now, the site is back to telling viewers all about the upcoming blockchain phone. Additionally, Blass pointed out that HTC recently registered domains relating to the name Genesis, but neither of those has any content up as of this writing.

This mystery may well be a simple error on HTC's part, but it could also mean that the HTC Exodus will indeed have some sort of Vive branding. In either case, a video that HTC released a while back briefly showed a futuristic-looking Vive-branded phone that somewhat apes the aggressive aesthetics of Acer's long-lost Predator gaming phone. This, of course, only adds fuel to the fire; the Vive phone seen in the video was likely a mockup device or a prototype that would never see the light of day, but what happened with the HTC Exodus website seems to suggest that the idea of a Vive phone is still alive and well.

With the Vive branding on the website gone and no further information readily available, the salient mystery seems to be HTC's upcoming blockchain phone. Presumably to be called the HTC Exodus, the company is hoping that this device will use a blockchain network for decentralization and added security. Essentially, this will be a partly cloud-run phone that's dedicated to keeping sensitive data and applications as secure as possible. Each HTC Exodus unit will be its own node in a unique blockchain, and that blockchain will be interoperable with other protocols and other nodes. The HTC Exodus will use specialized DApps, either on top of or instead of normal native apps. The phone could run a very customized version of Android, or another version entirely, but HTC indicates that it will have a trusted and user-friendly UI, which likely means either a stock Android look or something akin to HTC's existing Sense skin. 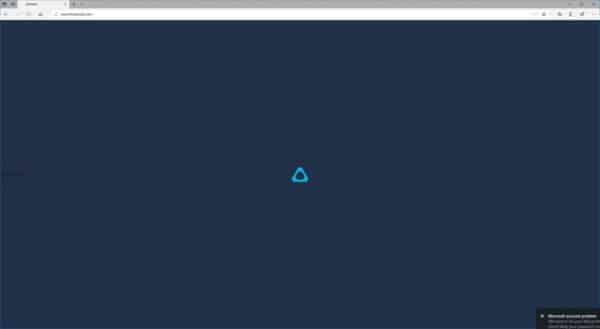