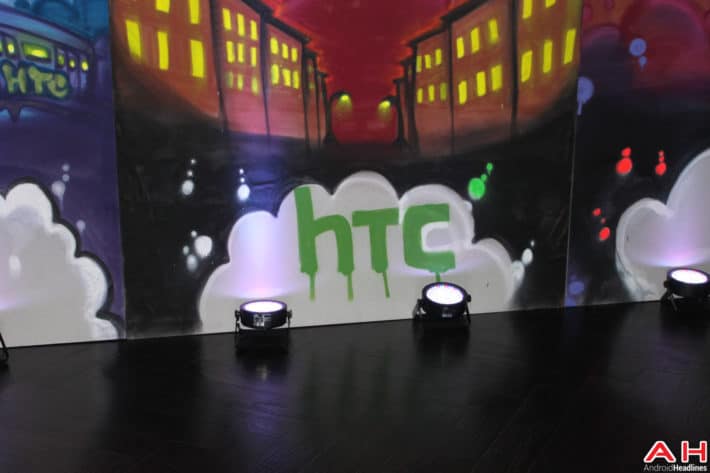 HTC managed to return to the black after almost three years of heavy losses over the three-month period ending March 31, its first profitable quarter after eleven consecutive quarters of negative financials. According to the company’s latest consolidated financial report, its Q1 2018 bottom line stands at the equivalent of $710 million, effectively reversing the deficit it posted over the entire 2017, the worst fiscal year in its history which saw the company lose some $580 million. The development isn’t unexpected and doesn’t signal a sudden reversal of fortunes for the struggling Taiwanese original equipment manufacturer, with its first-quarter results being directly tied to its recent deal with Google that saw it transfer much of its engineering talent and license the entirety of its patent portfolio to the Mountain View, California-based tech giant.

The deal that was announced late last year and concluded in January injected $1.1 billion into HTC and allowed it to cut costs given how it resulted in hundreds of highly paid hardware and software engineers leaving the Taipei-based firm. While the departure of talent inhibits HTC’s ability to remain competitive and innovative in the smartphone market over the long term, the OEM repeatedly signaled its downsizing its mobile operations to a significant degree moving forward and is shifting its resources to virtual reality technologies through its Vive division that’s presently showing much more promise and has fewer rivals.

It’s presently unclear whether HTC is also pondering a complete smartphone exit given how its sales are still plummeting at an alarming rate, with some industry insiders claiming the company already tried offloading the entirety of its mobile unit to Google last year but was rejected because Alphabet’s subsidiary was wary of repeating its Motorola episode. What’s believed to be the firm’s only Android flagship of the year is scheduled to be officially announced on May 23 in the form of the HTC U12 Plus, with recent reports suggesting a smaller HTC U12 model isn’t being planned by the OEM.