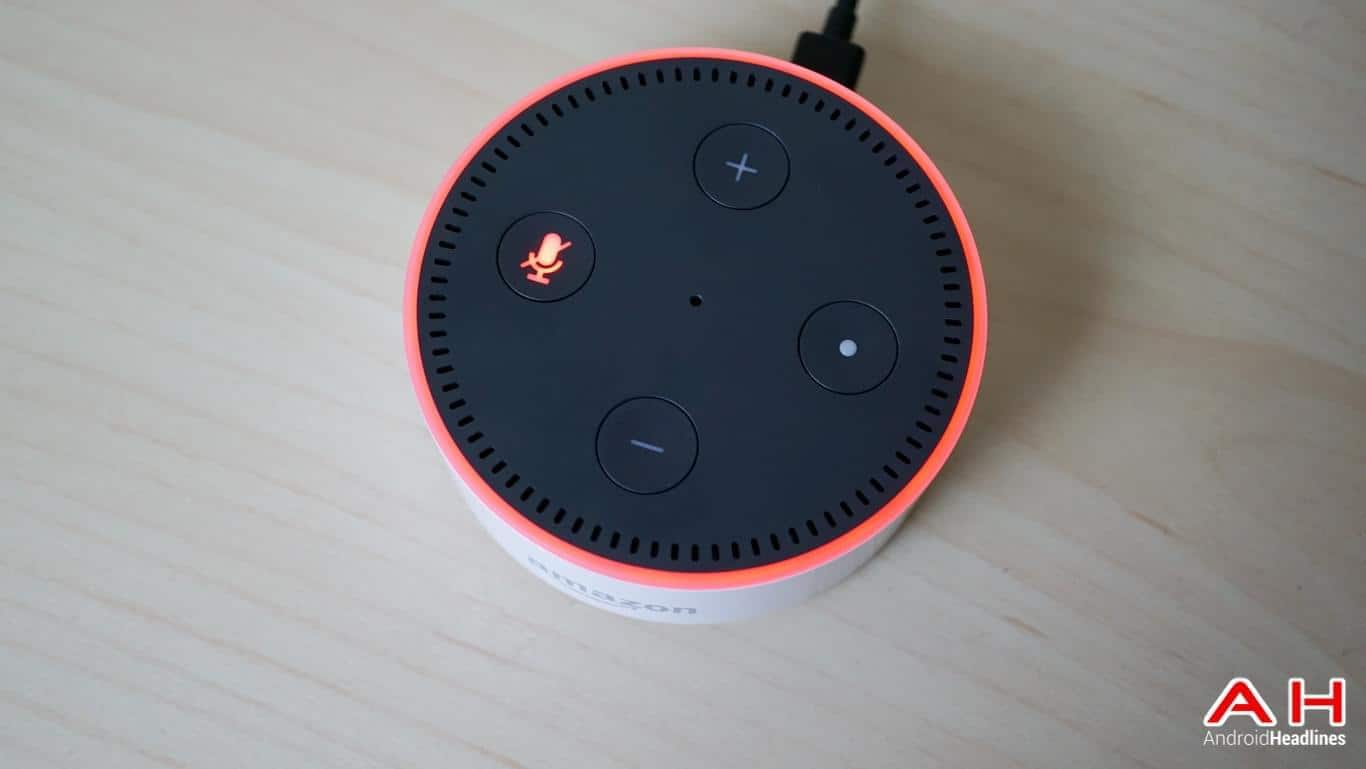 Amazon’s artificial intelligence assistant Alexa recently ended up in hot water after a major privacy blunder that saw the digital companion secretly record a private conversation and send it across state borders with no warning whatsoever. While the company attributed the ordeal to an extremely rare issue that it’s now working on addressing once and for all, anyone worried about having their privacy violated in the same manner until Amazon eliminates the problem may take pre-emptive measures to ensure that doesn’t happen.

Reviewing and manually deleting all recordings Alexa has on you is as simple as launching the Alexa app on your Android or iOS device of choice, tapping the menu icon on the left, selecting Settings, and locating the “History” option on the following screen. From there, you’re able to see and replay every single audio recording Alexa ever stored, whether because you asked it to, because it thought you asked it to like what happened in the aforementioned episode, or because it wanted to be able to understand your future commands more clearly. Depending on how long you’ve owned an Echo-series device, i.e. used Alexa, this particular section may be populated by between dozens and thousands of items.

While most recordings on this list are likely to be innocent in nature, the items to look out for are the ones labeled with a “text not available” mark, which is how the Alexa mobile app refers to all audio files it stored but hasn’t classified as commands. In practice, those files will be snippets of all conversations when the word “Alexa” or something similar-sounding was uttered in the vicinity of any device running Amazon‘s AI companion. Such recordings are the place to start if you’re worried about your private conversation being sent to someone else due to a bug, though Amazon maintains the chances of that happening are extremely low and will soon be non-existent. The main reason why Alexa stores so many recordings even when not being given a command is to improve its general voice recognition capabilities, according to the Seattle, Washington-based tech giant.