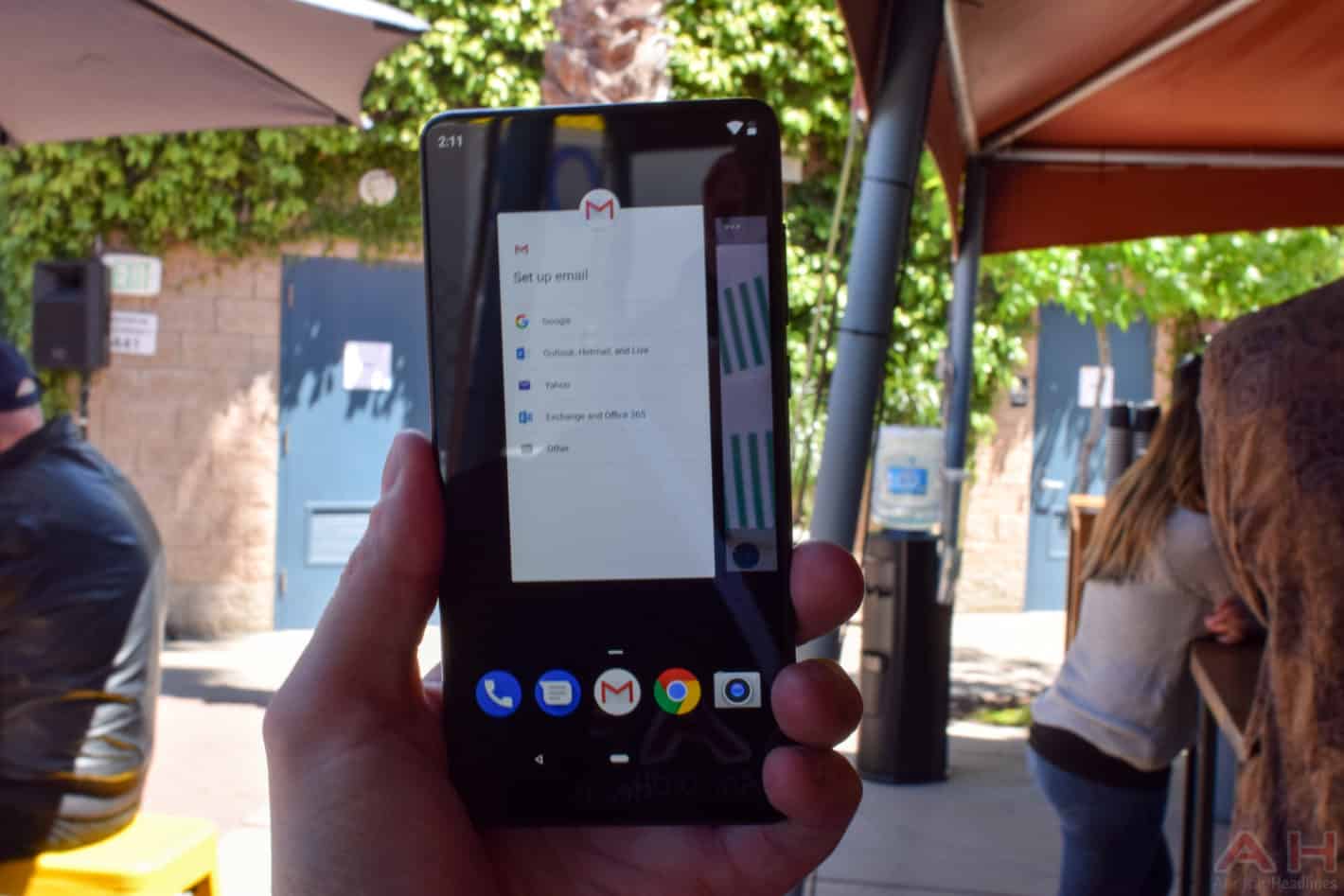 At Google I/O, the search giant announced that it was bringing the Android P Developer Preview to other OEM devices, besides the Pixel lineup. That includes smartphones from companies like OPPO, vivo, OnePlus, Xiaomi, Sony, Nokia and more. We got a chance to check out the Android P Developer Preview on the Xiaomi Mi MIX 2S, and it actually runs pretty smooth. Keep in mind that we are using a developer preview here and we also only spent a few minutes using the device (which had no apps downloaded, and no user data available). It’s stock Android, which is going to allow Xiaomi’s software team to get started on Android P a bit sooner.

The Xiaomi Mi MIX 2S that we got a chance to check out is the global model, but Xiaomi assured us that you will be able to flash the developer preview onto either of the Mi MIX 2S models. It’s pretty easy, and works just like flashing any other custom ROM onto a smartphone. This means that you will need to unlock the bootloader, and back up your data to get started. Remember that this is a developer preview, so it is not optimized for the hardware here. In fact, the Android P Developer Preview here only uses one of the two rear cameras, so it is definitely not a good idea to put this on your daily driver.

Going forward, Xiaomi will be updating the Mi MIX 2S with newer versions of the developer preview, until the stable version launches in Q3. After Android P is finished with the developer preview status, Xiaomi will only push out MIUI-based versions of Android P. Xiaomi did not confirm whether it’ll be MIUI 9 or MIUI 10 though, as that’s still a few months off. That means that there is no future plans to offer up a stock version of Android for use on the Mi MIX 2S in a “stable” manner. That’s unfortunate for those that were hoping to get stock Android on the Mi MIX 2S with Android P. But users will get a chance to check out the beta version of the newest version of Android.

All of the Android P features are available here on the Mi MIX 2S, though, as mentioned, some things are not optimized for the hardware, so it’s not going to work 100%. This is so that developers can test out their apps on the latest version of Android and make sure that it is ready to go when Android P does launch later this year. Those that want to flash the ROM onto their Mi MIX 2S can do so by heading to the link down below and downloading the ROM – also make sure to read the full instructions, as you will be voiding your warranty. 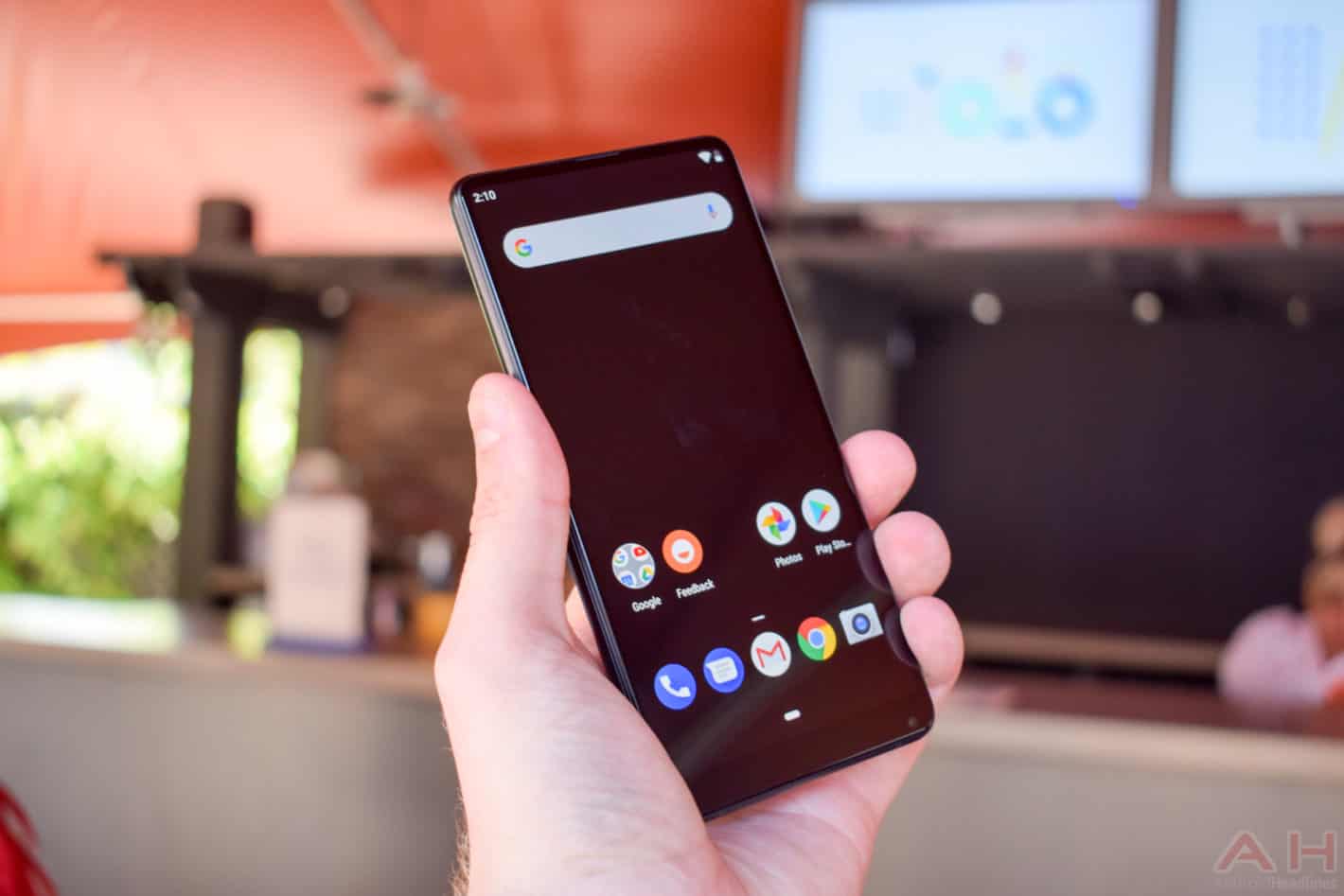 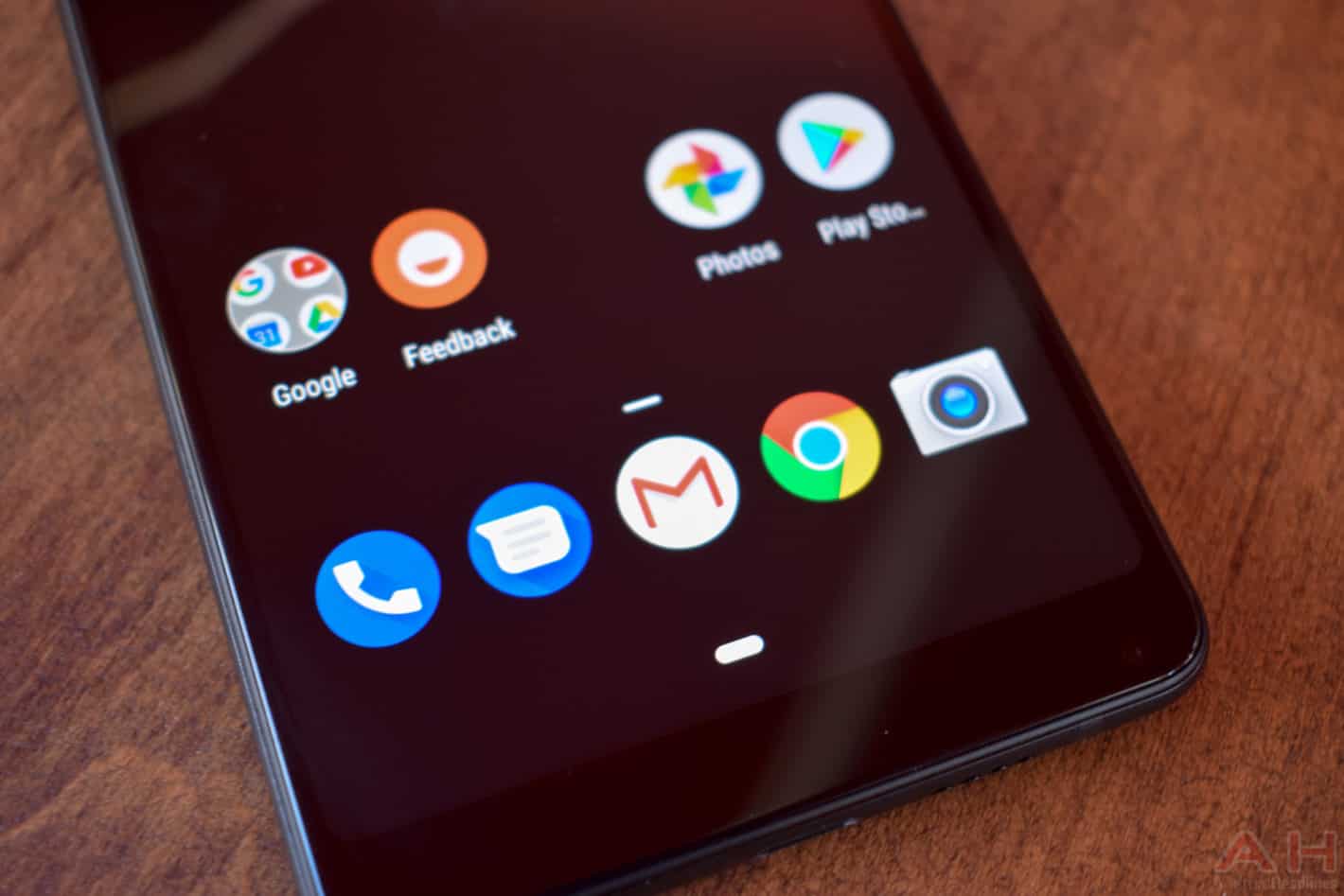 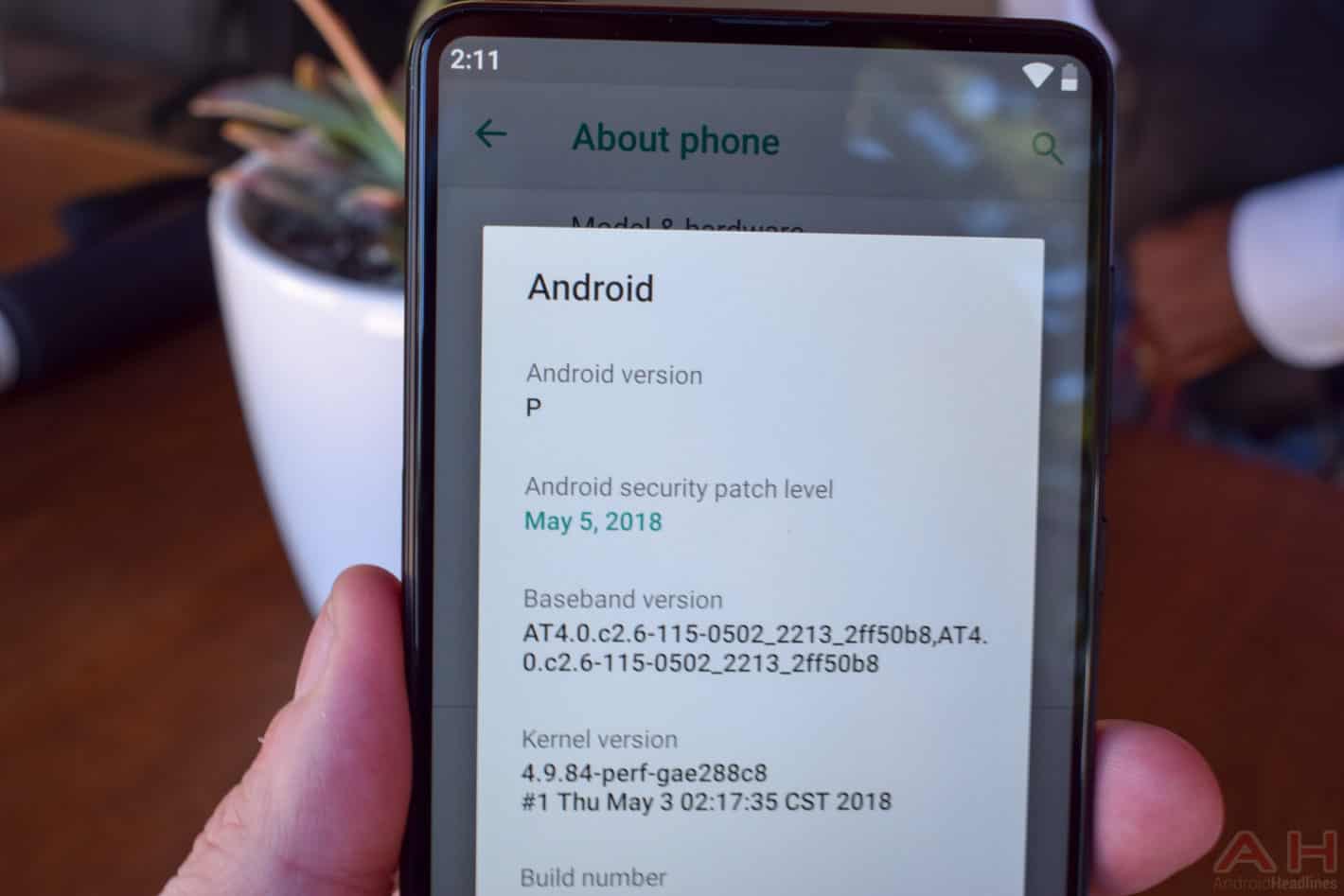 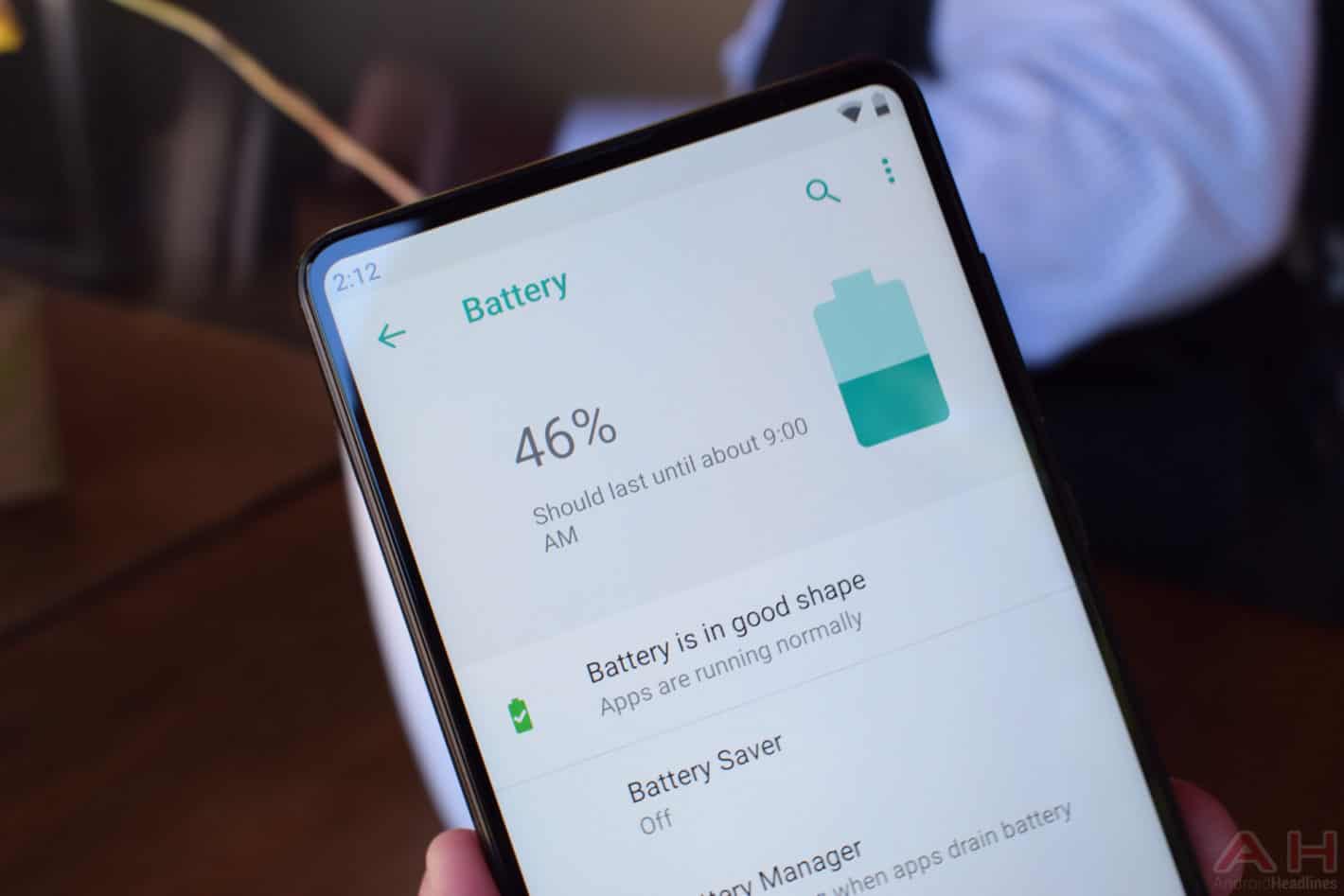 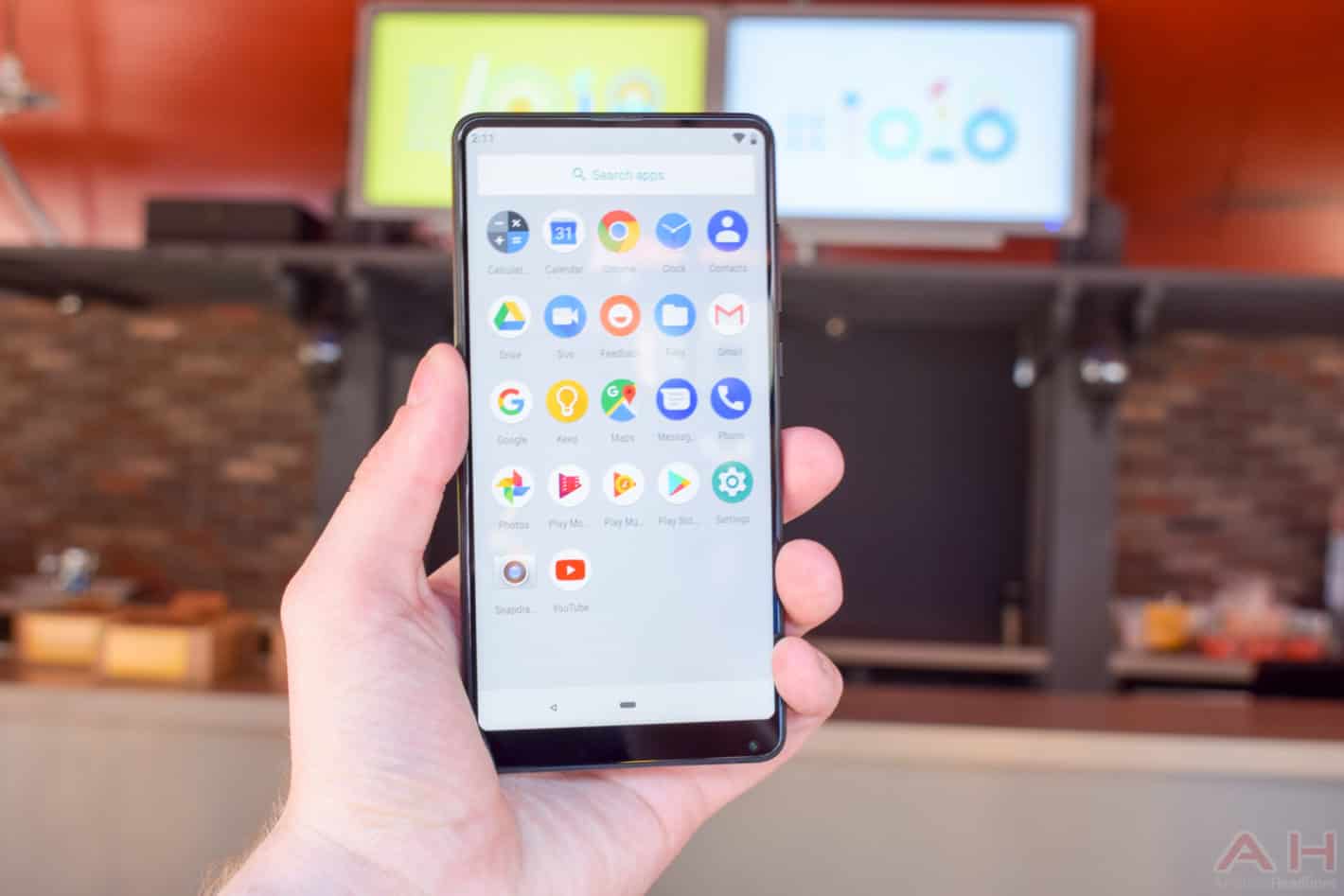 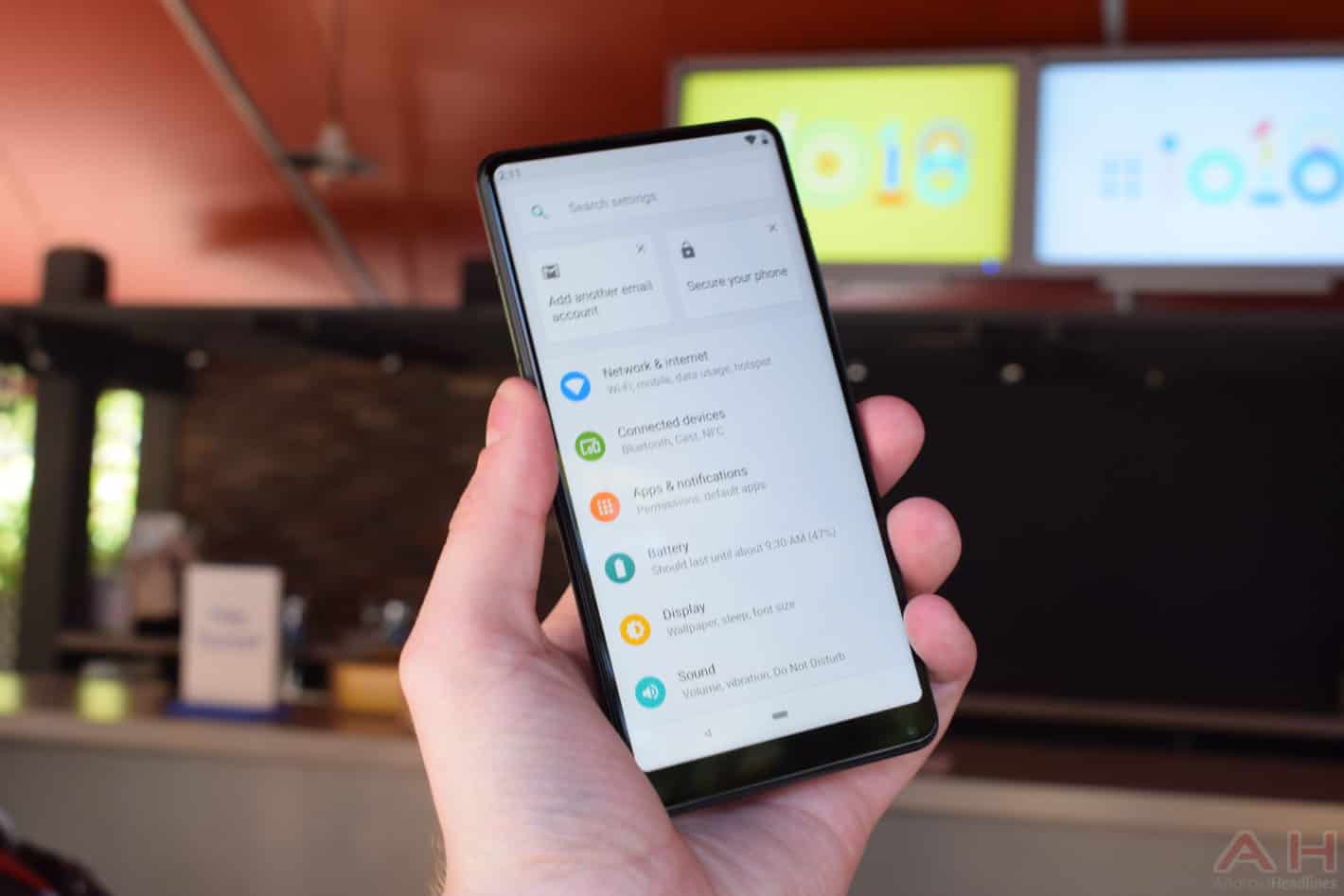 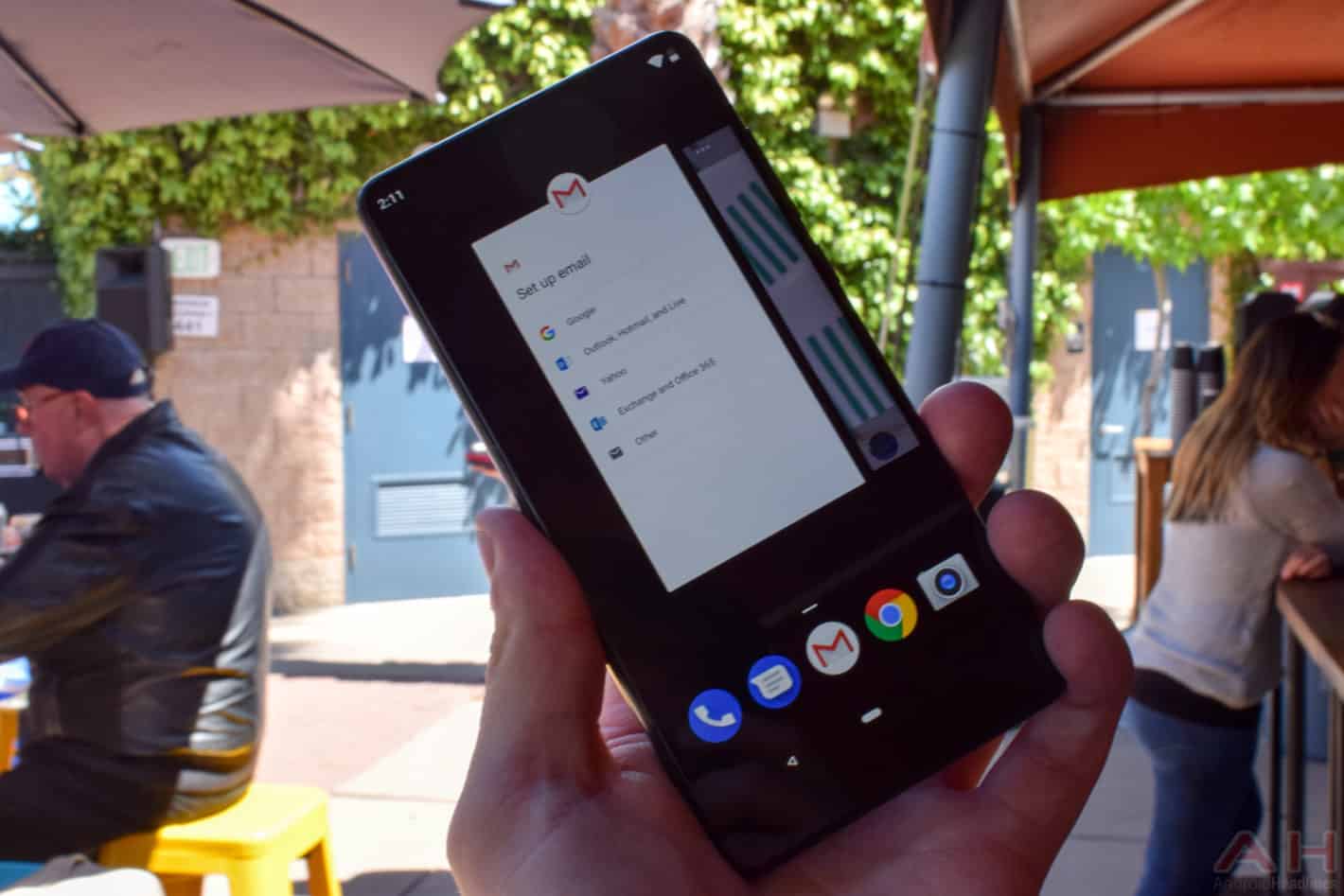 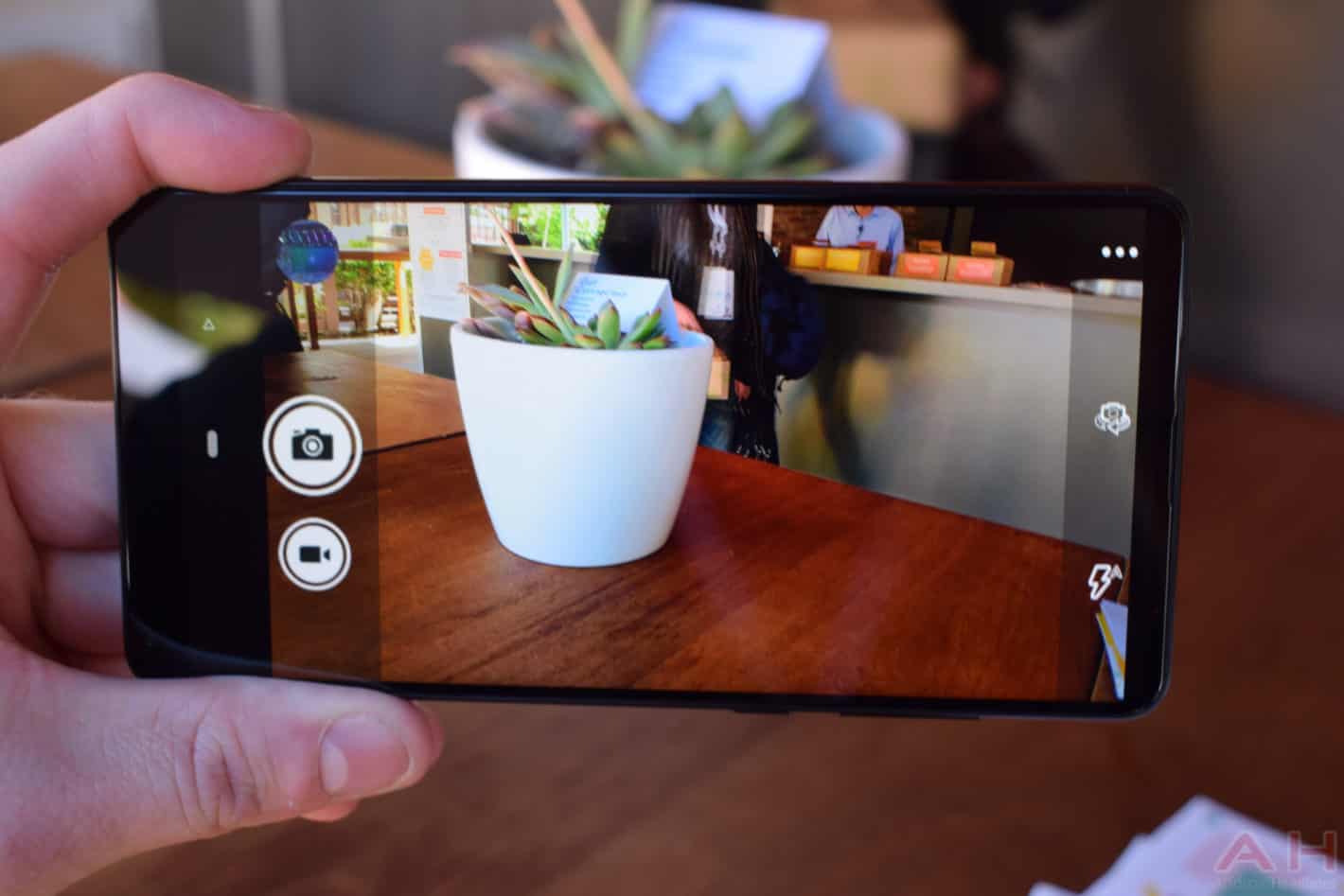 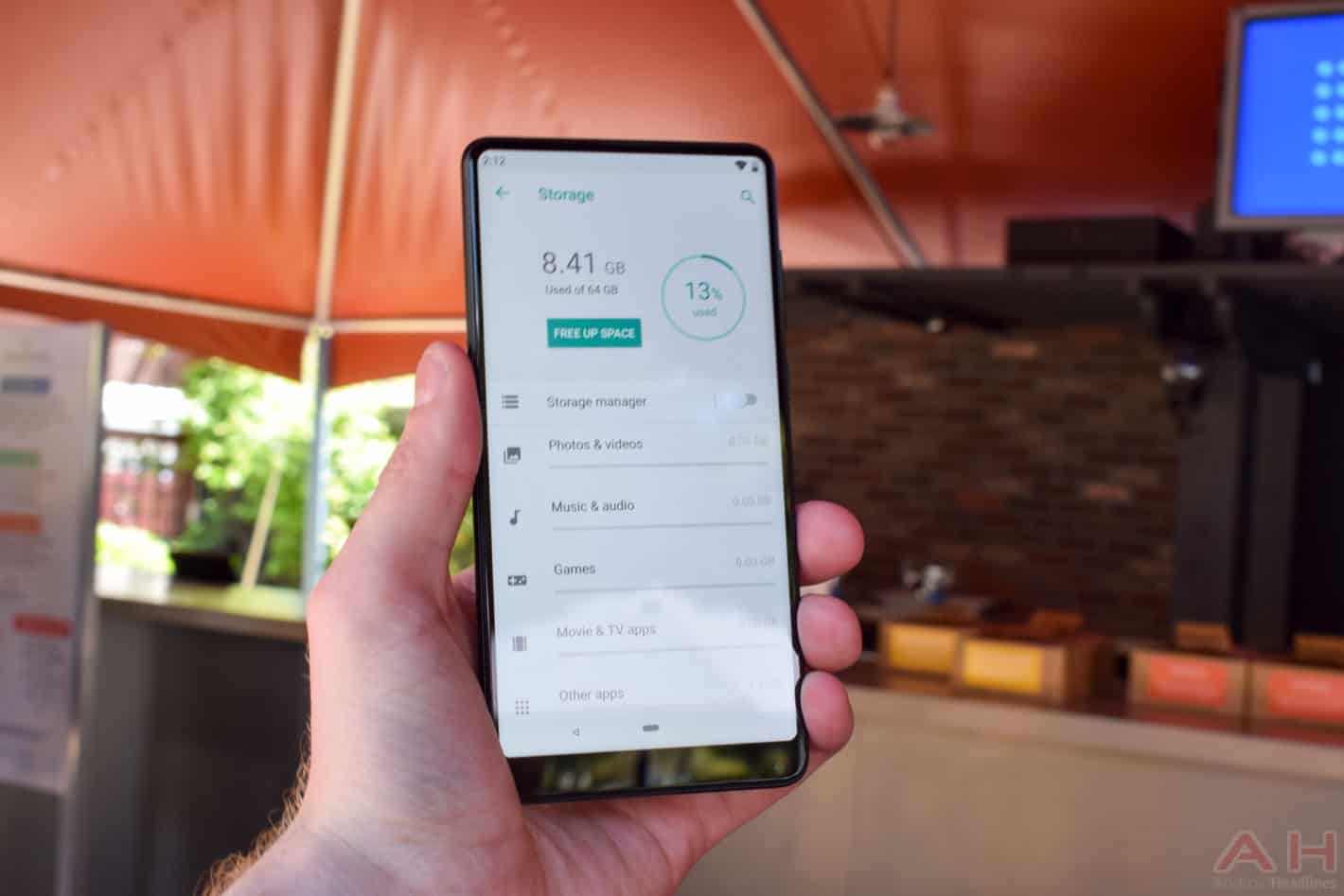 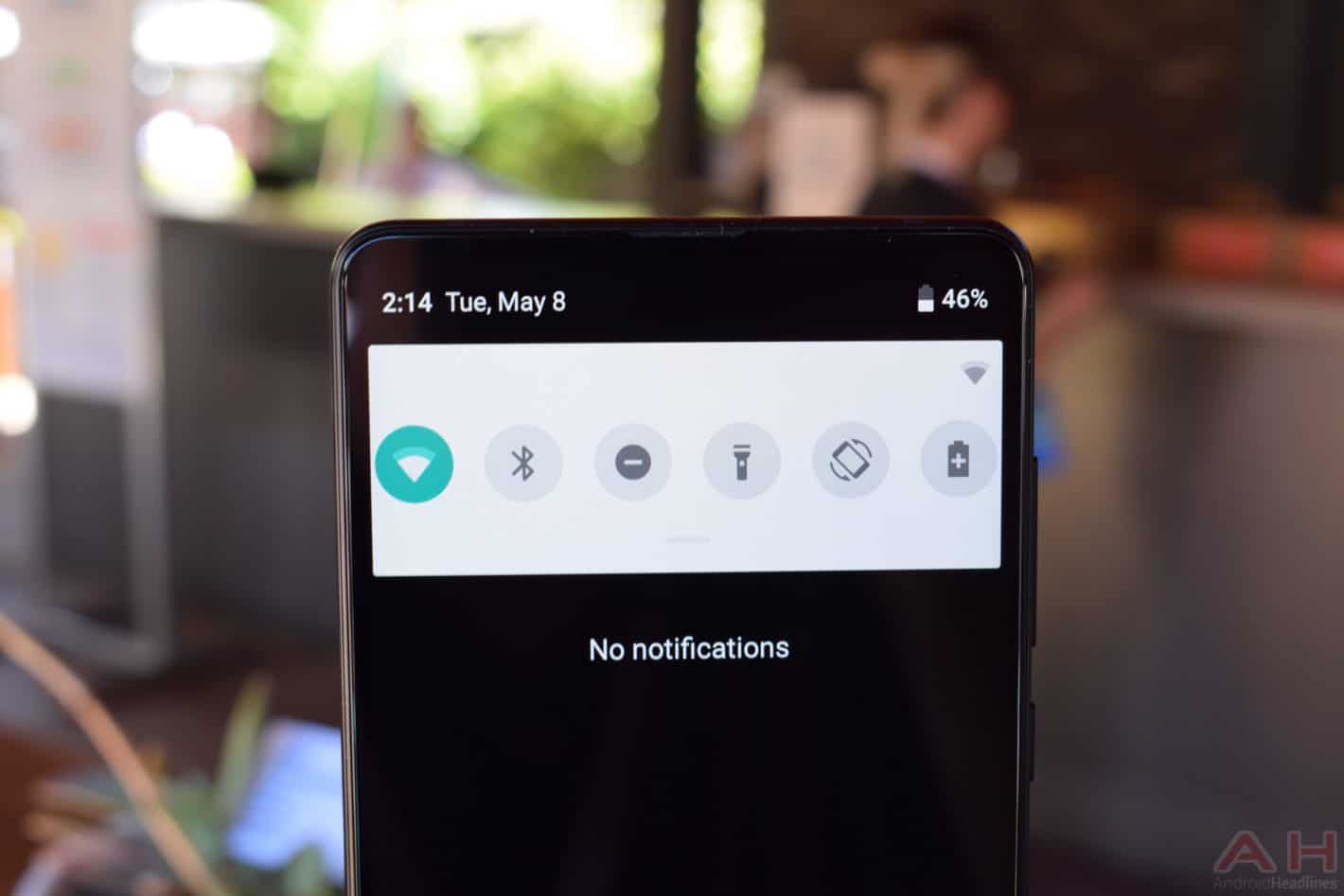 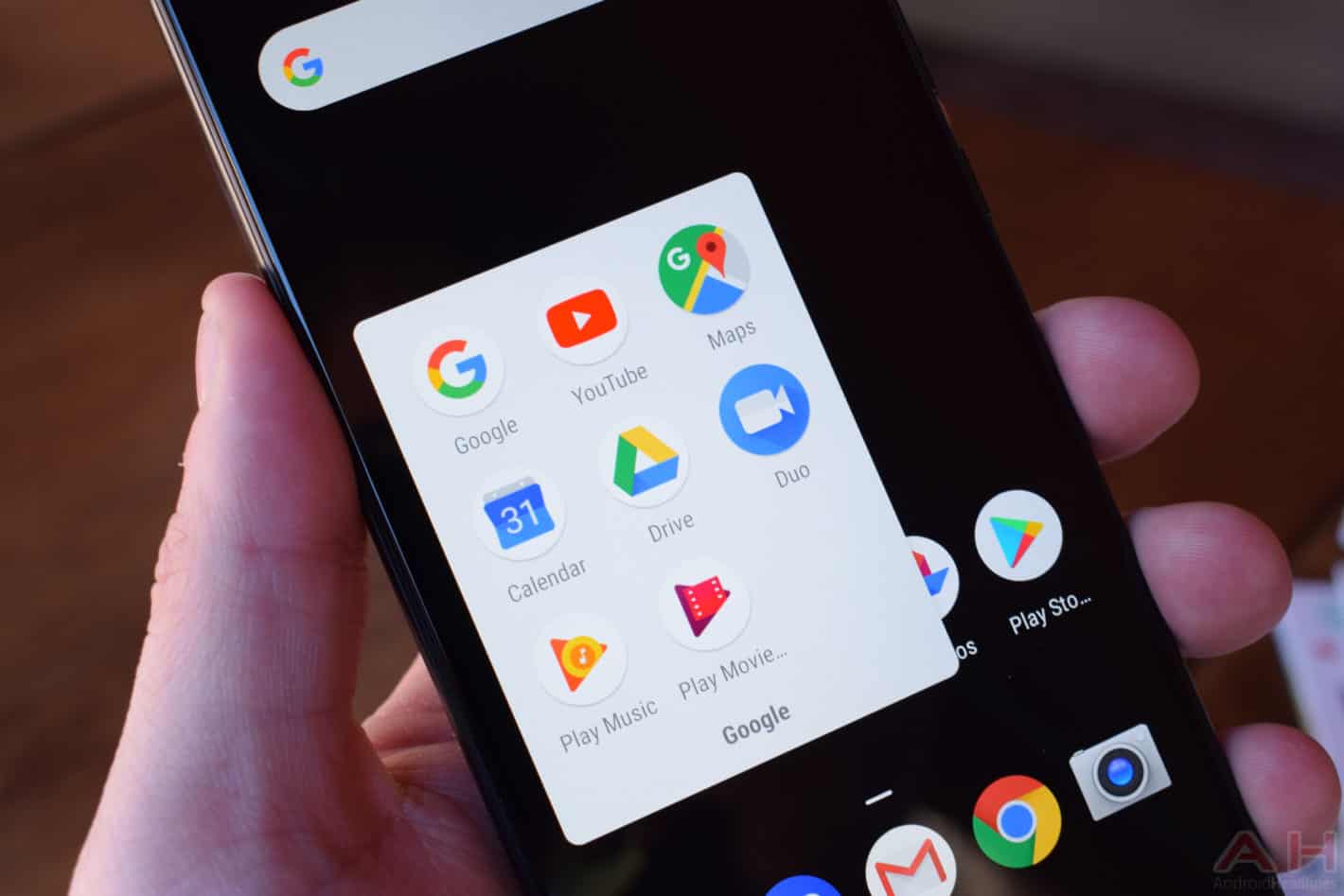 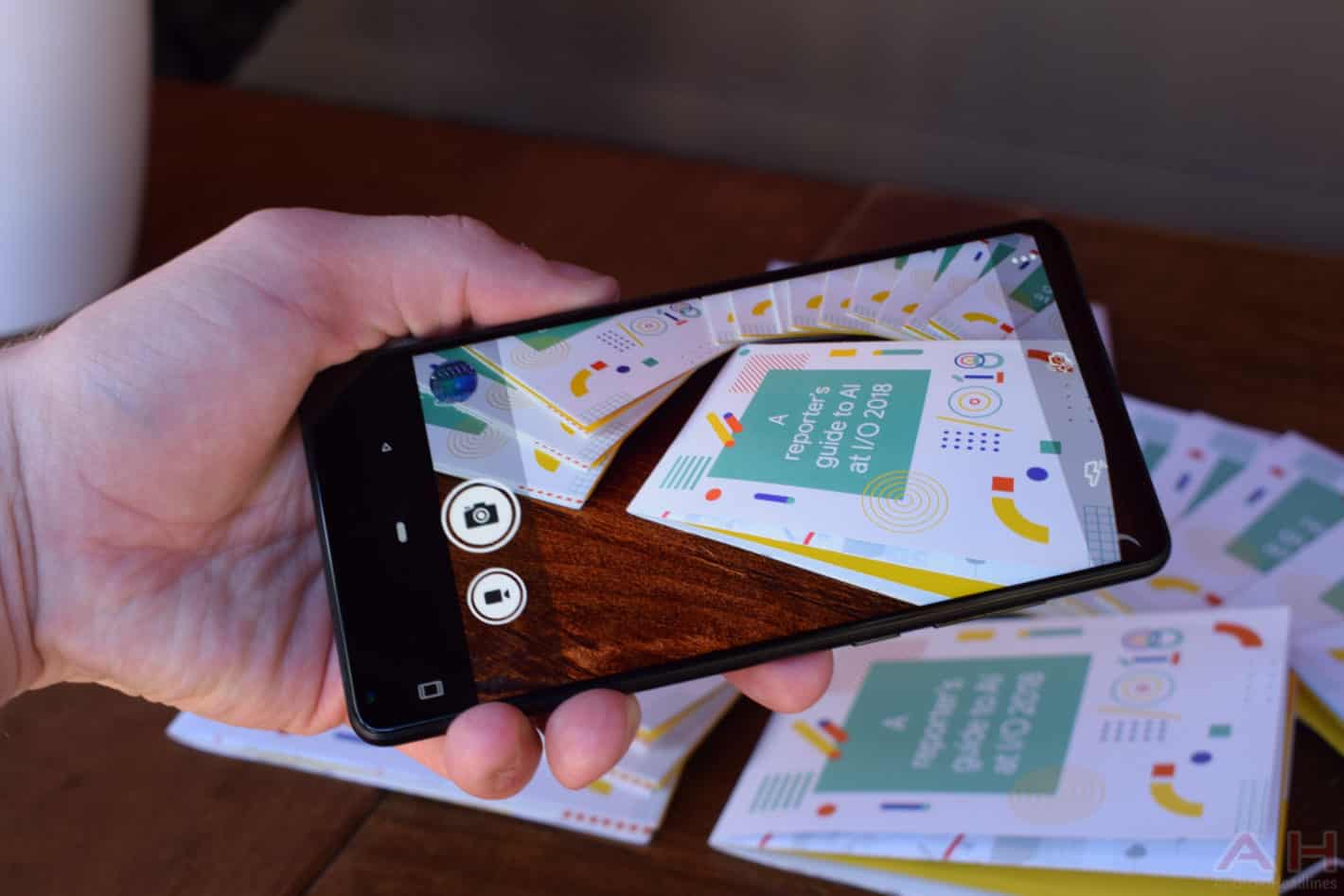 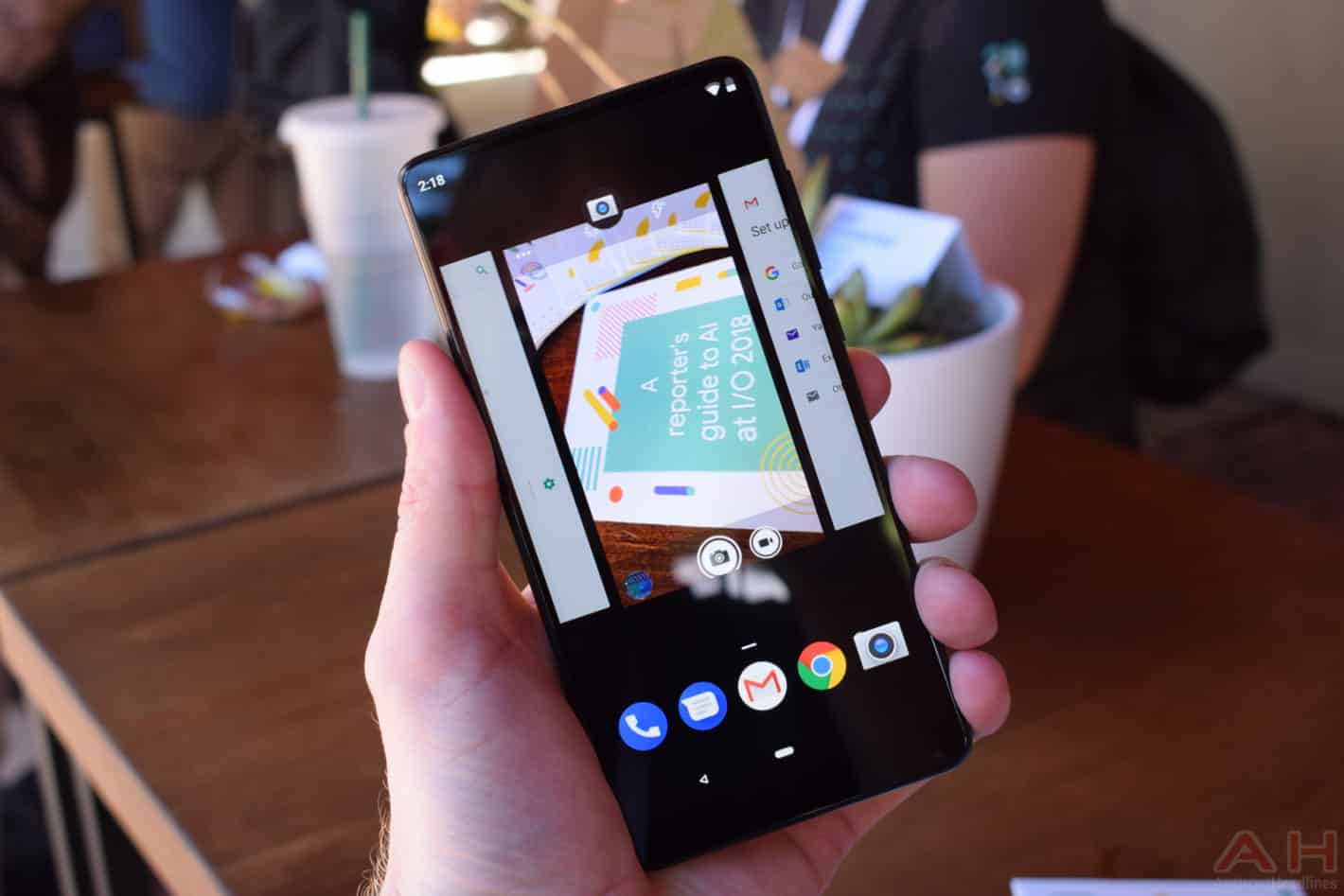 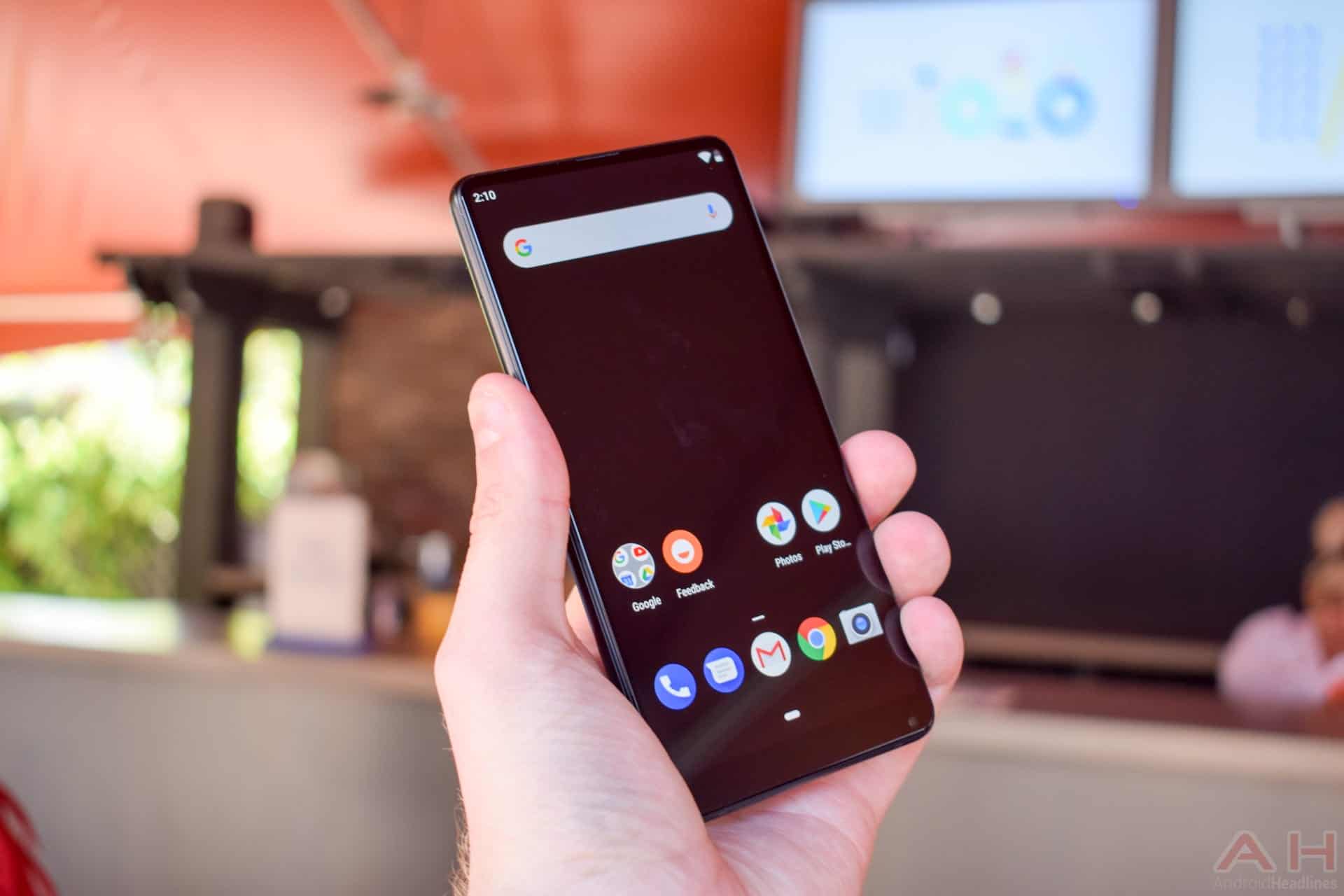 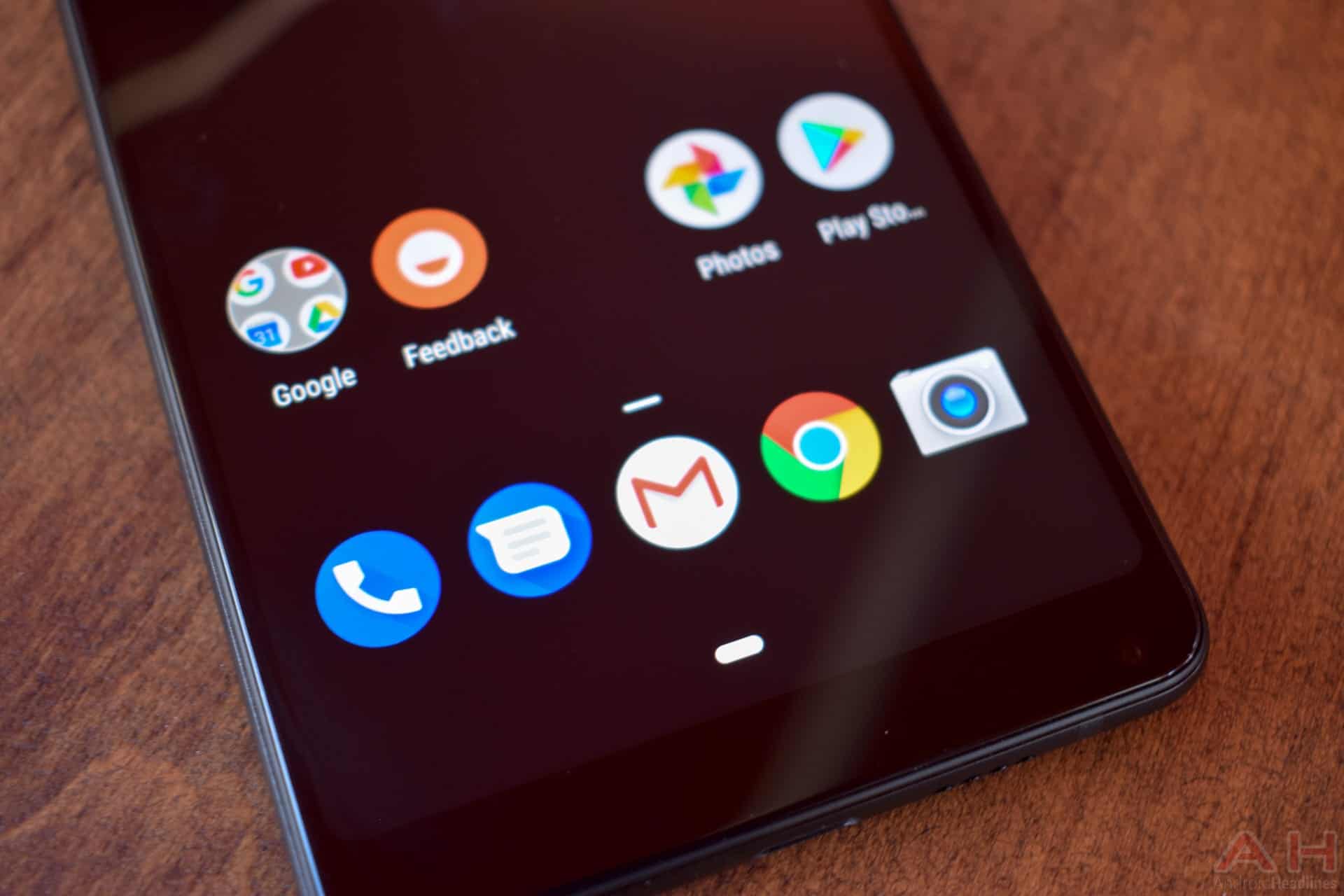 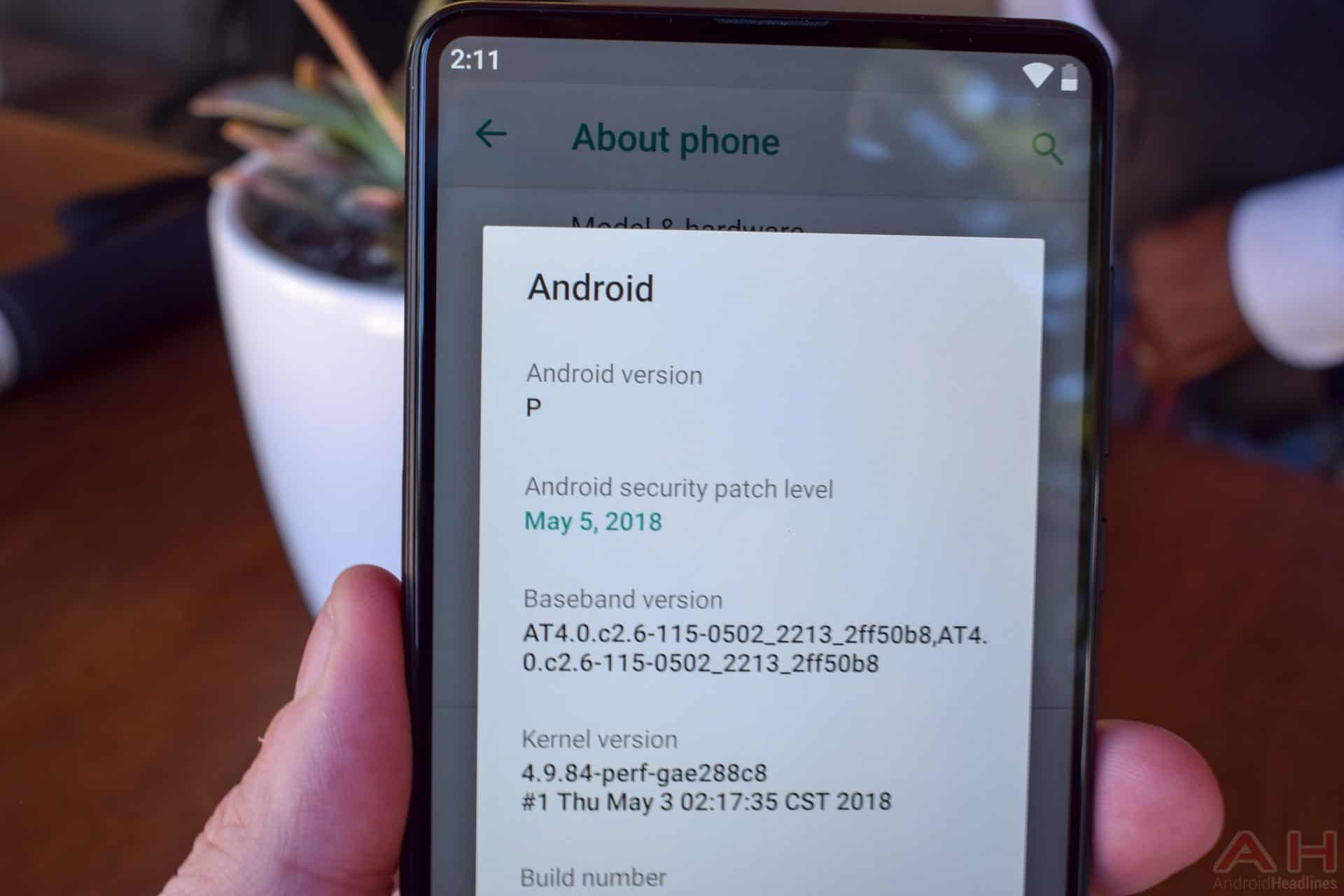 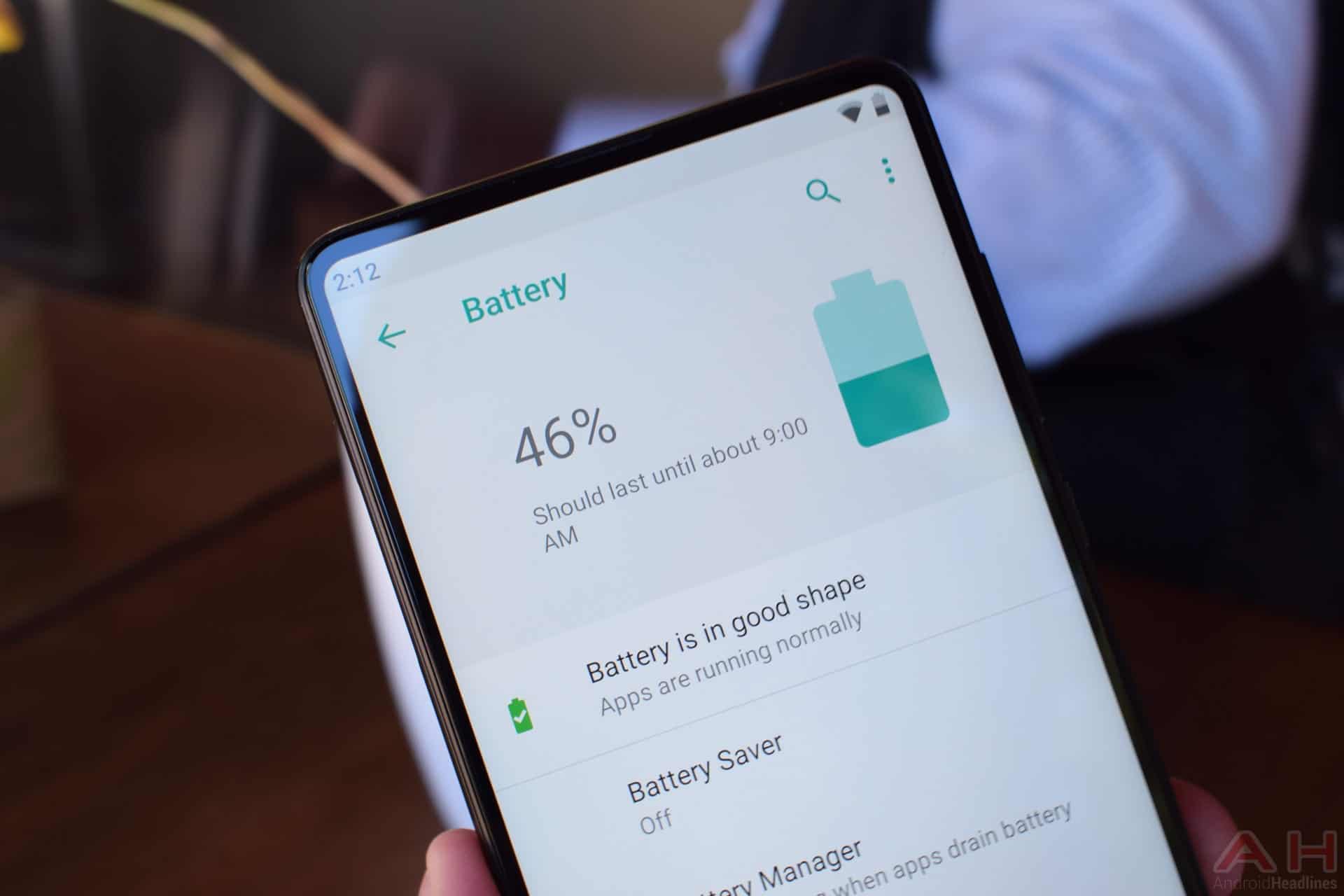 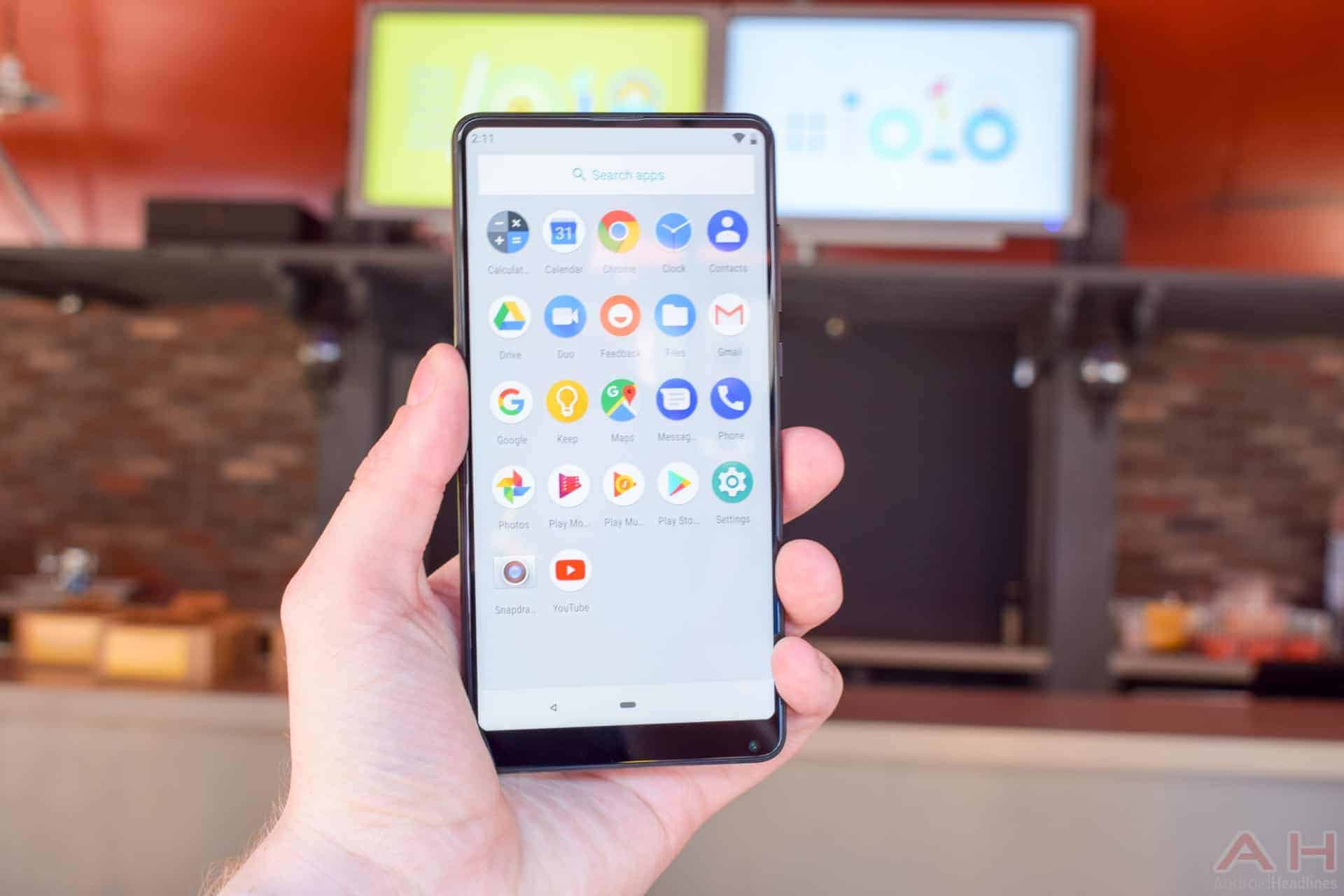 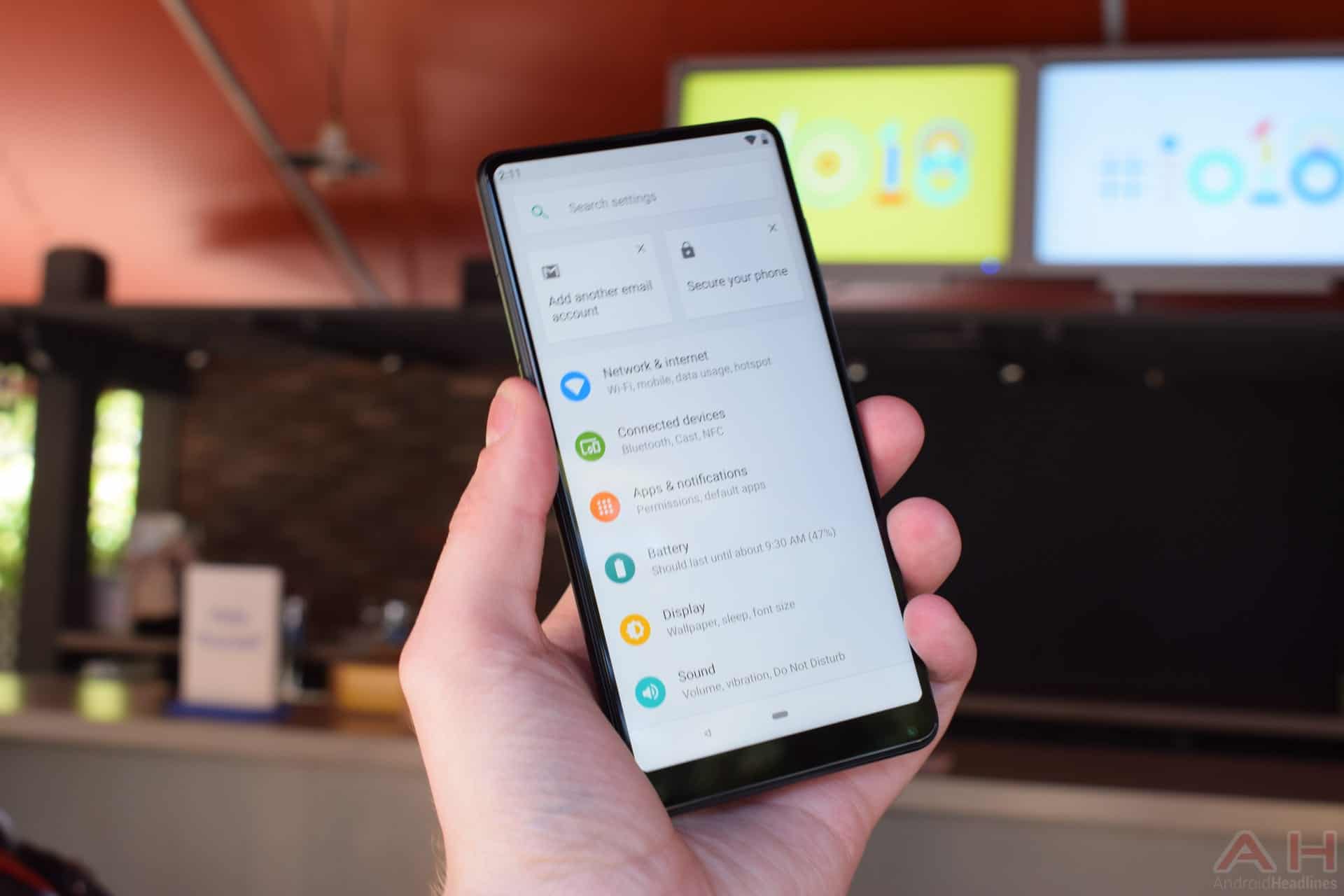 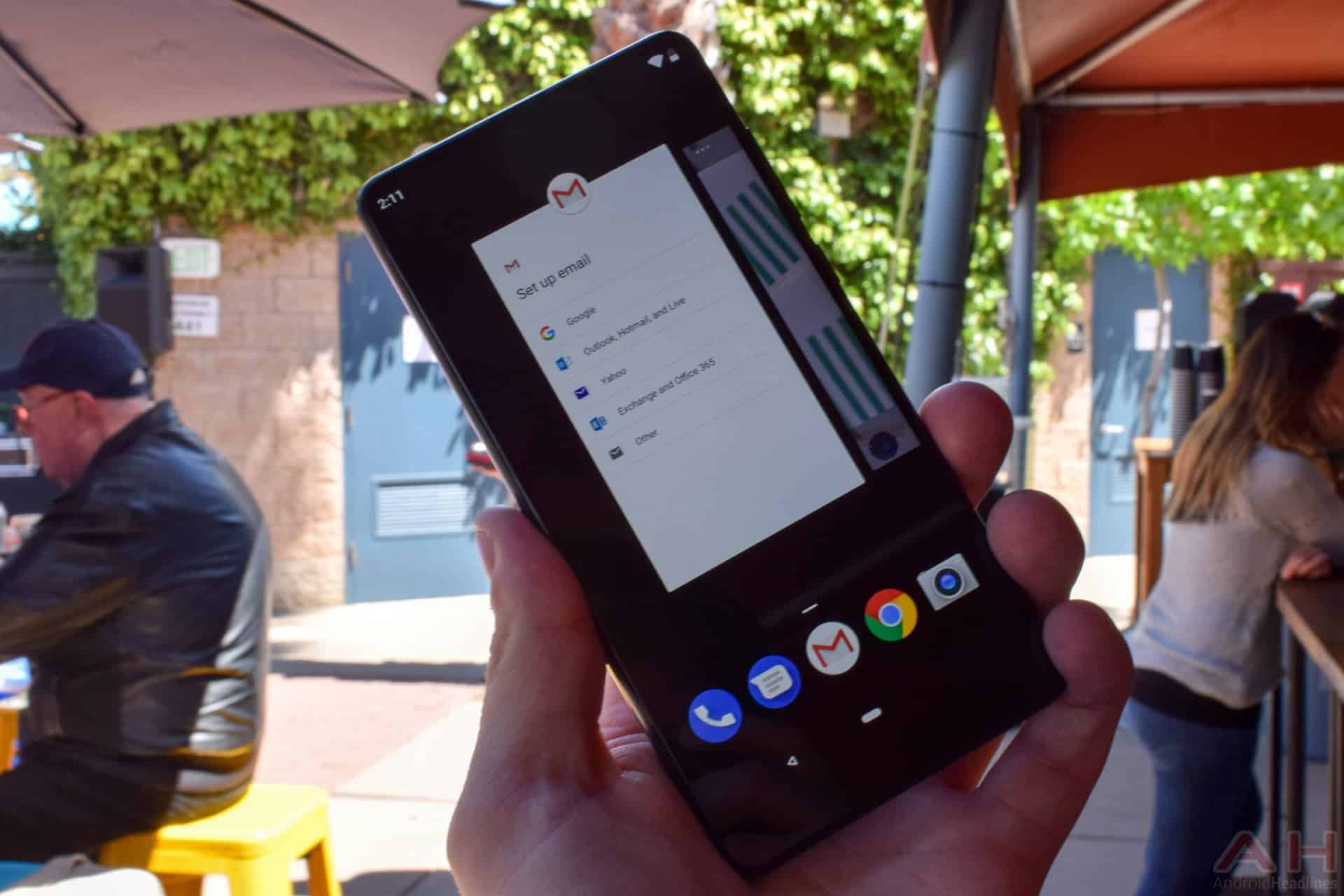 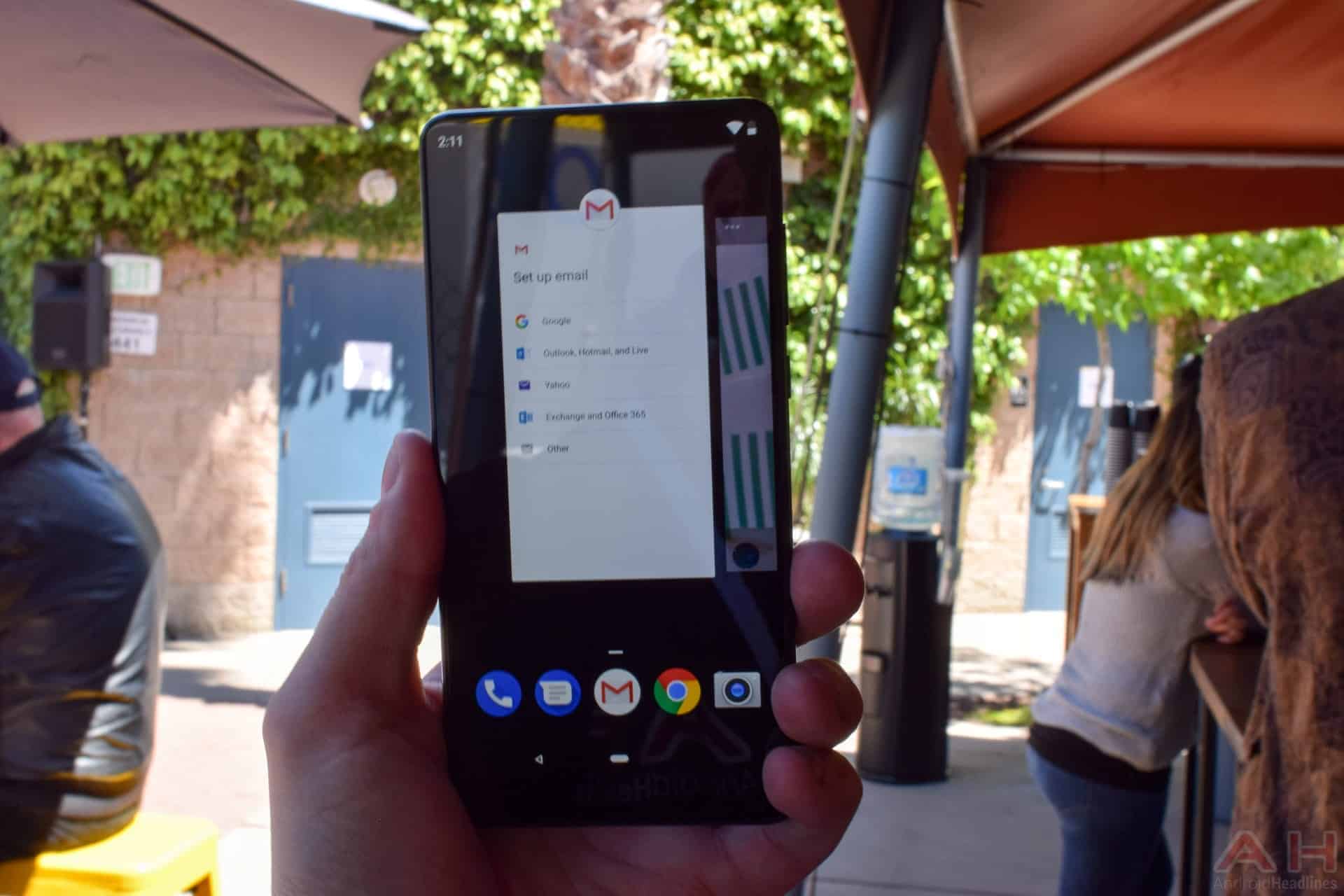 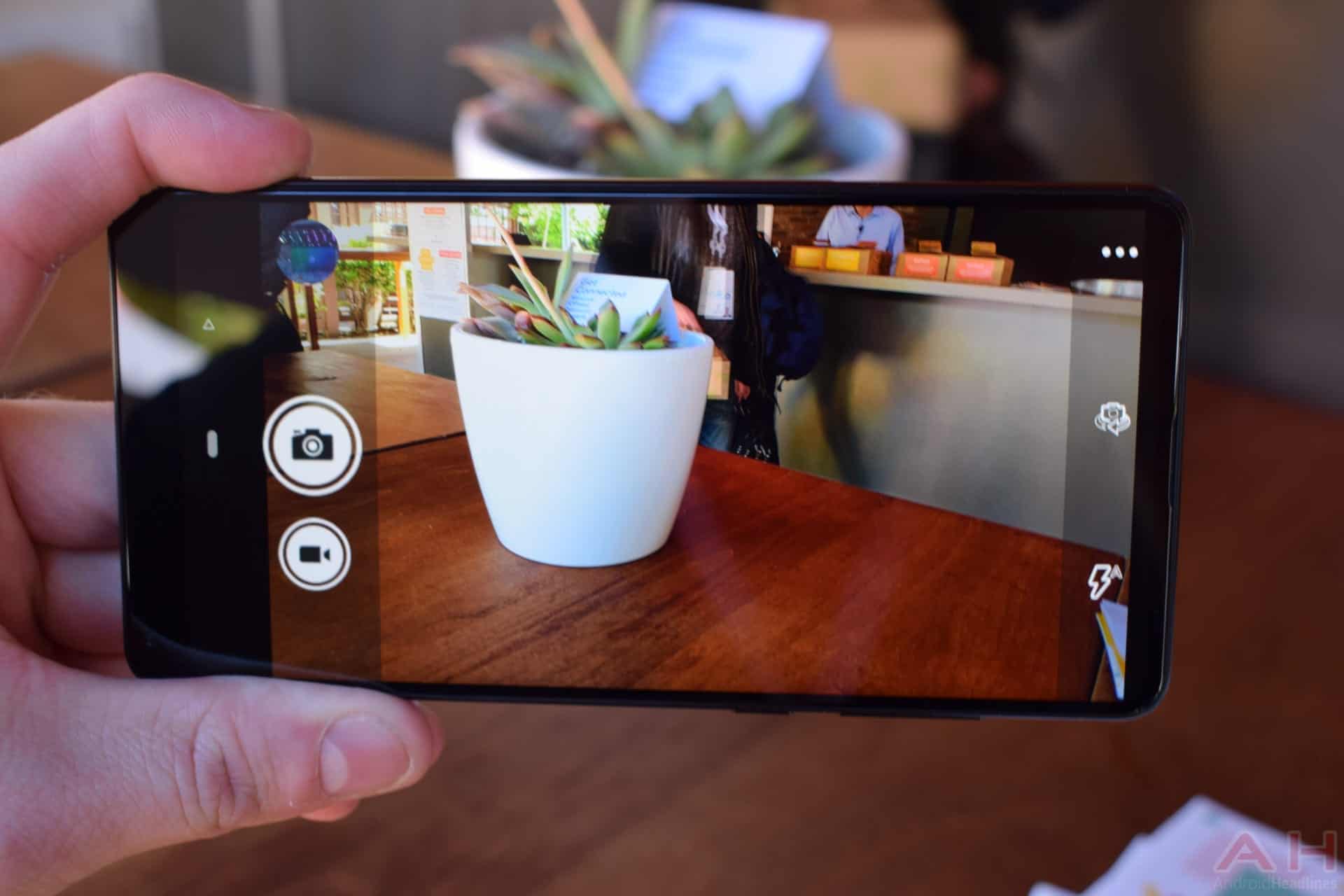 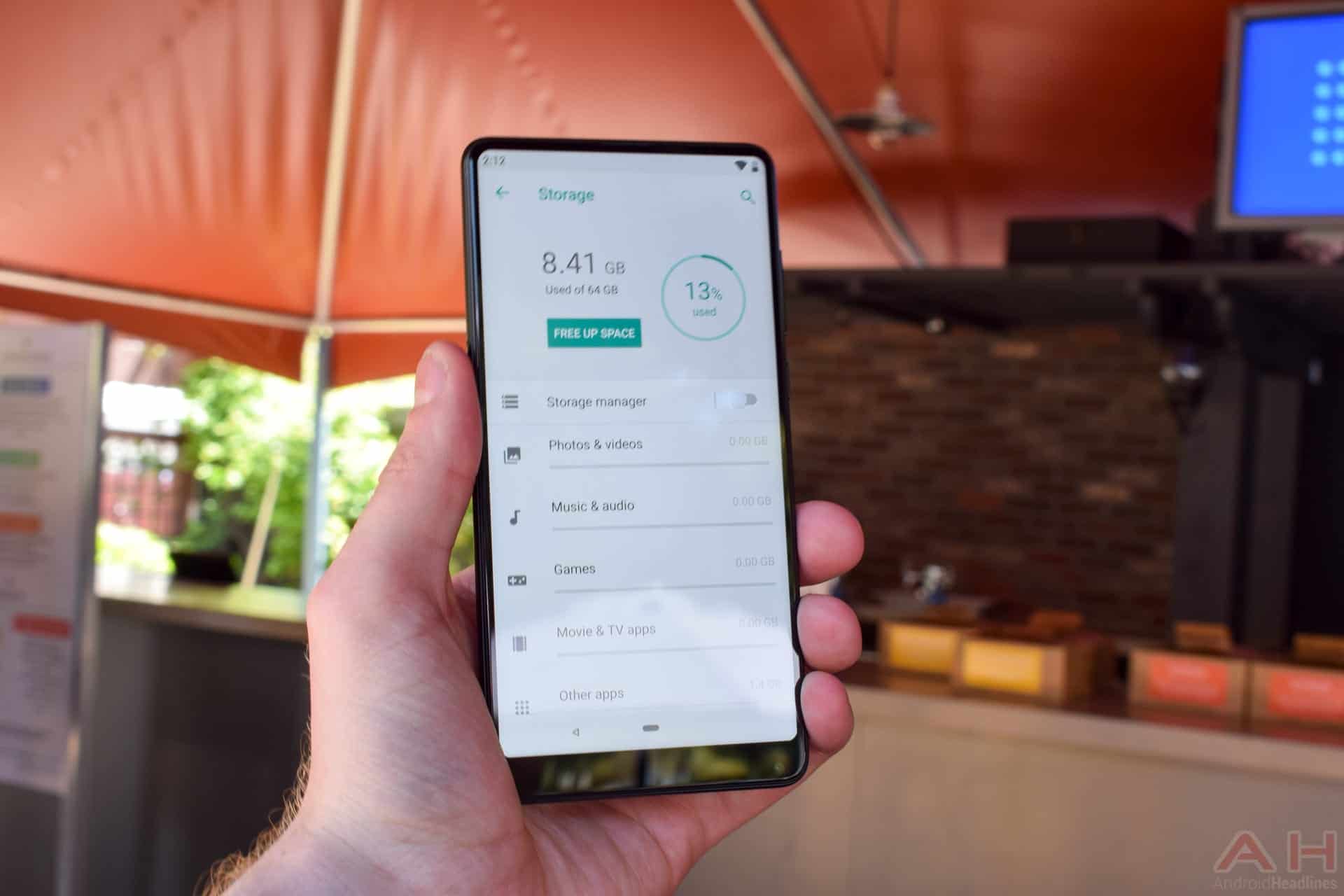 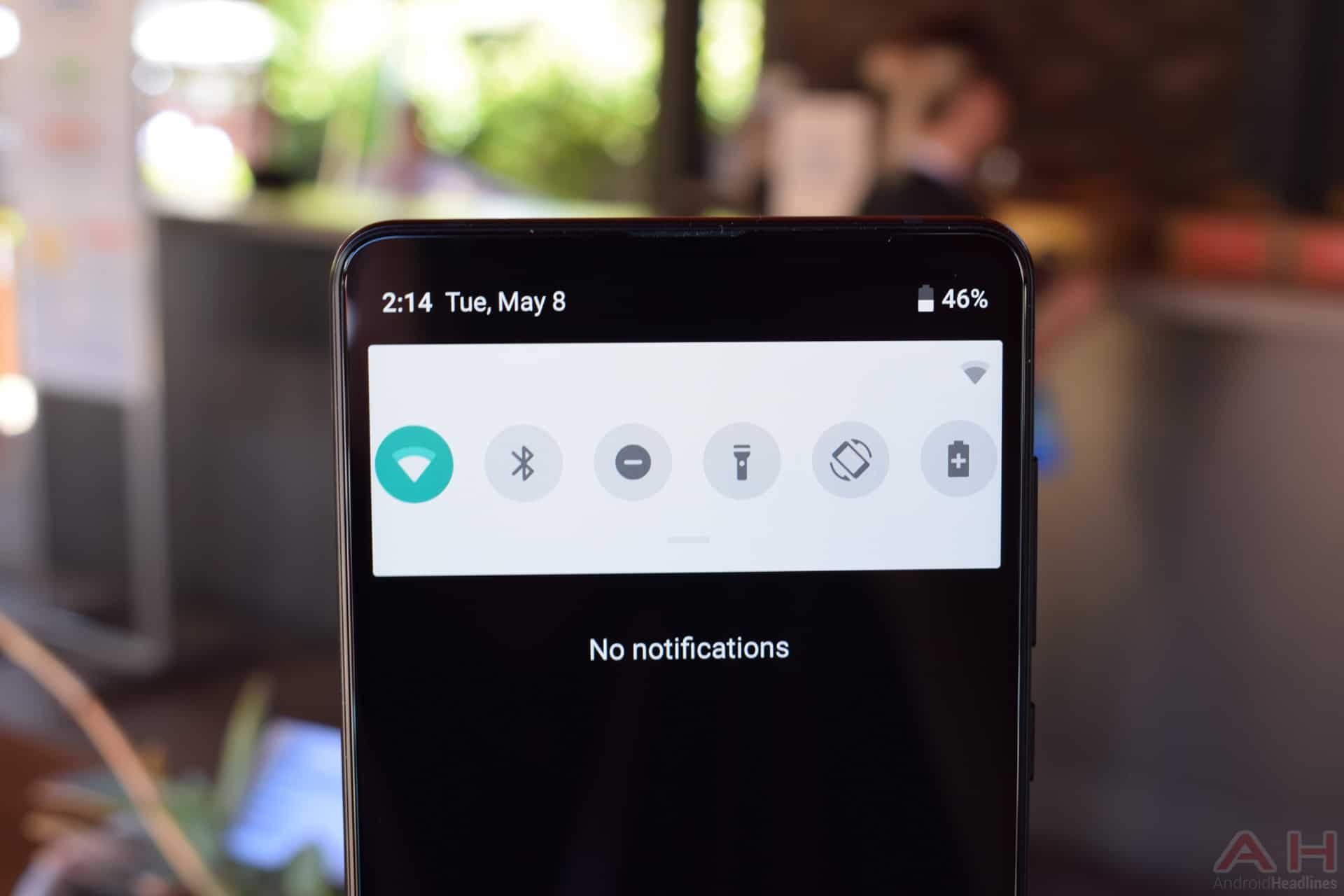 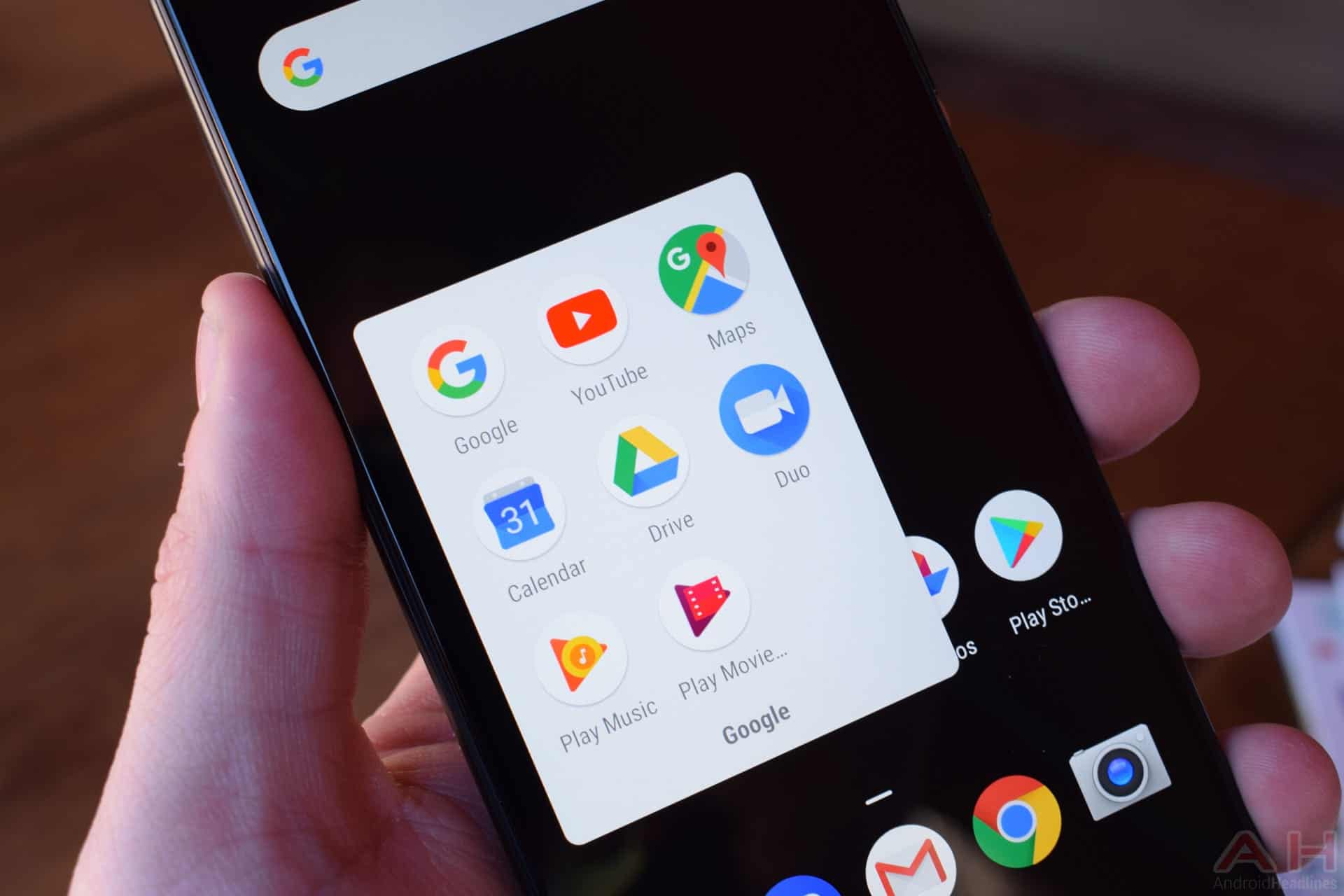 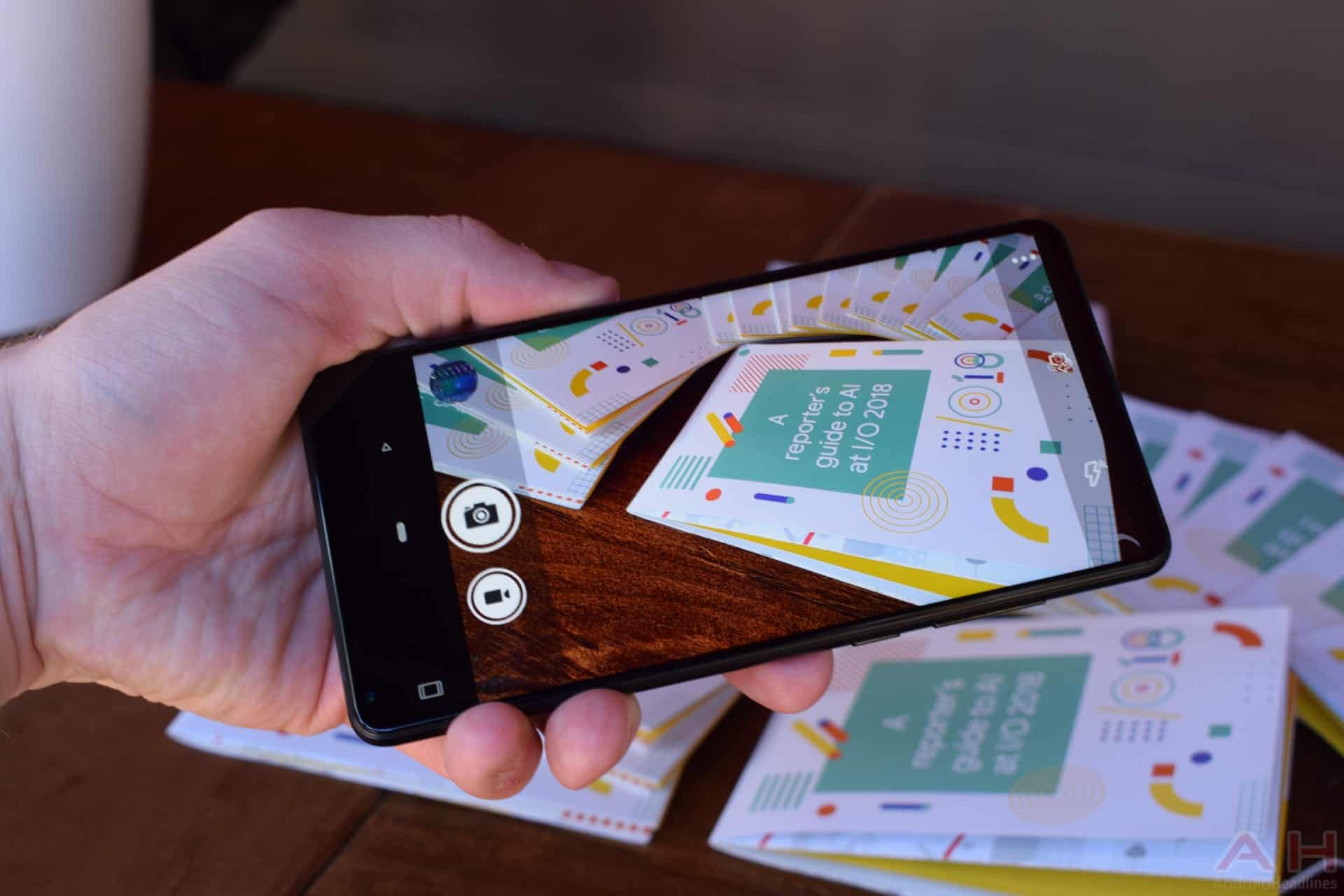 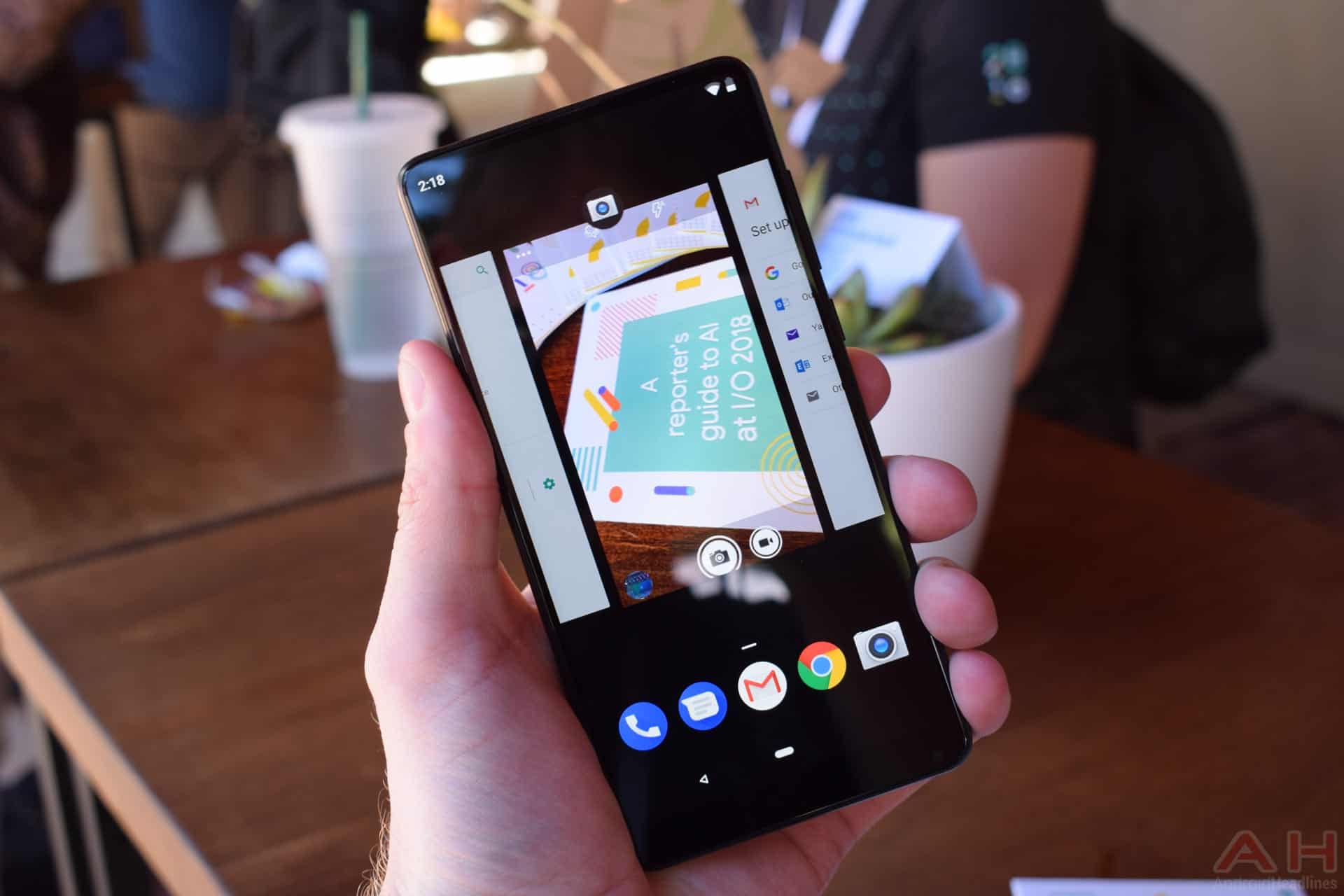