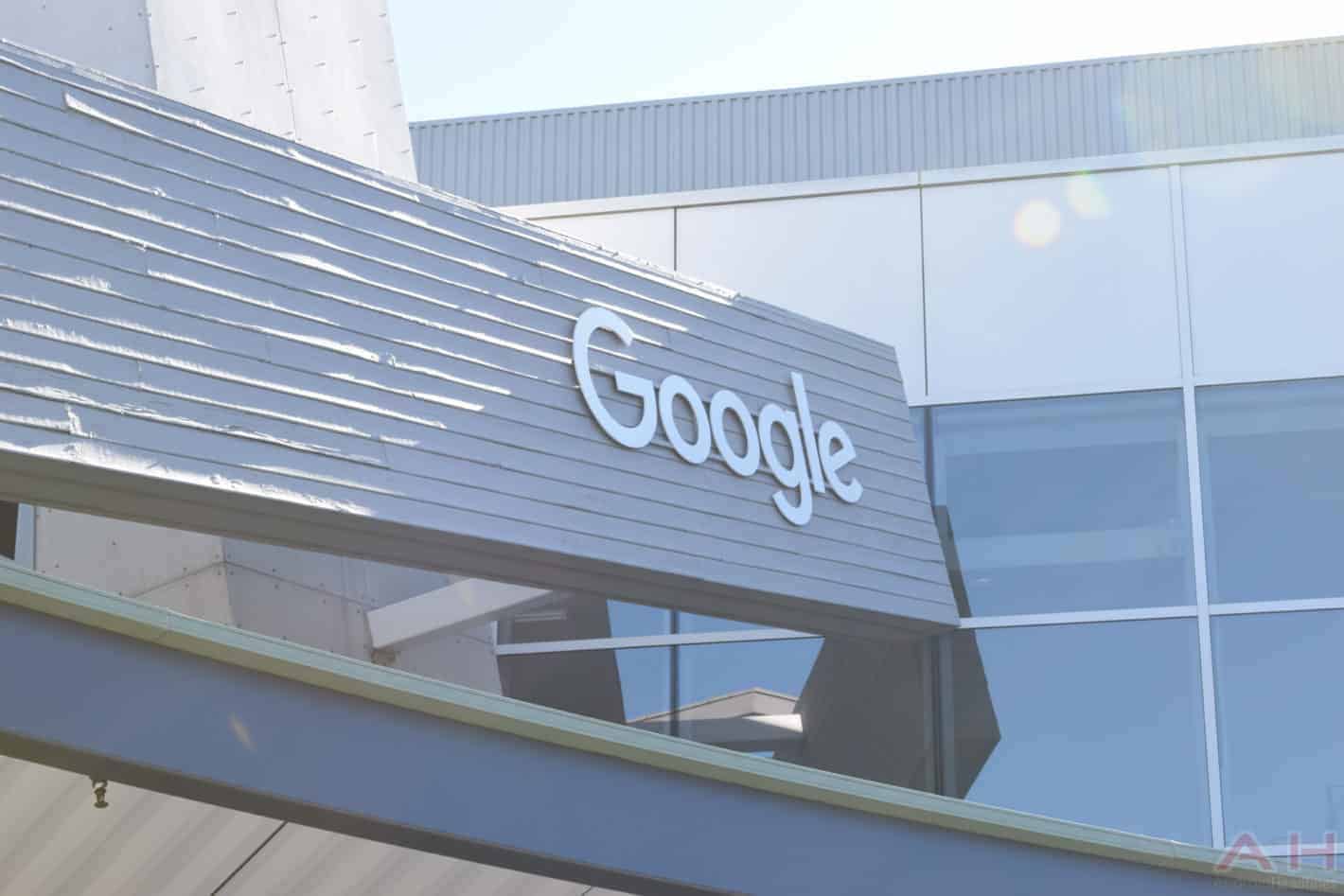 Google employees who have issues with the company's decision to help with the Pentagon's AI-based Project Maven have already tried a direct appeal to higher-ups, so some of them are choosing to simply leave. These employees are using their resignations to voice their protest as loudly as possible while simultaneously removing themselves from the situation and absolving responsibility for any results of the project. Many of the employees who are leaving have voiced concerns over ethical issues, the possible ramifications of this research, and users' trust, among other reasons.

According to some of the Googlers who left, the company and its executives are telling them less and less about what they're working on, and that concerns are being addressed in distressing fashion. The company has stood its ground thus far, and has offered numerous explanations and justifications regarding Project Maven. Central to the discussion is the fact that Google is not developing new software specifically for Project Maven, but is instead providing the Pentagon with open-source software that it has created, along with technical support for that software. Essentially, this means that Google's role in Project Maven could easily be played by internal tech workers within the Pentagon, or by any other firm who was willing to jump in on the project. Even so, Googlers are not happy about the company's decision to continue work on Maven or to work with the Department of Defense and the Pentagon in general, and have thus staged what seems to be the very first large-scale walkout in the company's history.

For those not in the know, Project Maven is a drone-related AI project being undertaken by the Pentagon with the aid of the tech sphere, namely Google. The goal is to automatically scan and classify the massive amount of drone footage that the Pentagon is taking in on a daily basis. The ethical implications of this project are fairly obvious, but for what it's worth, both Google and the US government have issued assurances that the fruits of Project Maven will not be used in an offensive, warlike fashion. Key arguments against Project Maven include the fact that the assurances could simply be a lie, and the fact that the project could easily be advanced in the future to include facial and text recognition in order to propagate mass surveillance in the United States or territories where its military is active.