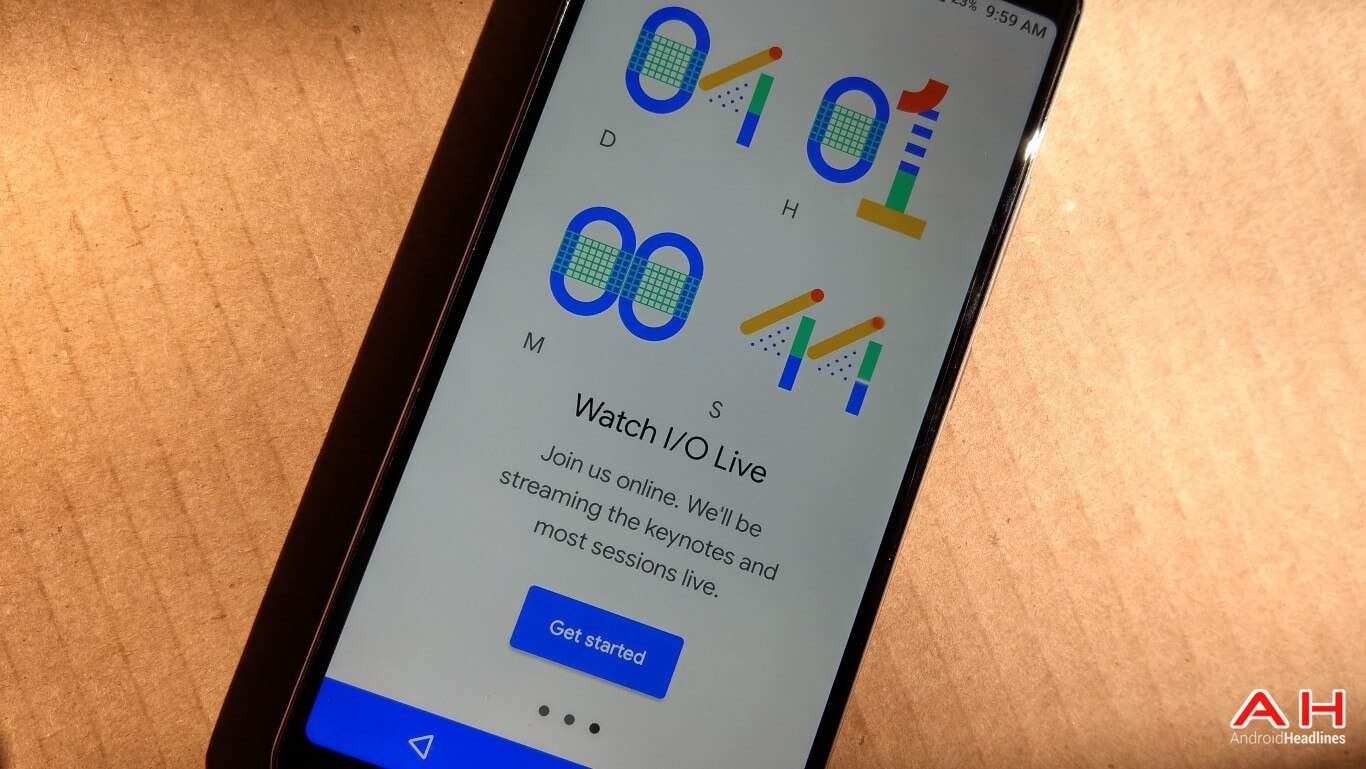 As of May 2, Google has updated its Google I/O 2018 application to version 6.1 in the leadup to its event of the same name. The latest software version adds two small changes and some tweaks to the overall interface. First, the app now allows users who will be attending the event to reserve their seats ahead of schedule. More event information has also been added. That includes changes to the frequently asked questions, travel information, and more detail about events on the map and calendar. In fact, the map now incorporates 3D models of tents, sandboxes, and other event locales. Moreover, descriptions of each location have been added so that visitors will know exactly what to expect at each of those.

Meanwhile, there’s a new icon in the recently updated Material Design interface along the bottom navigation bar. The “place” icon re-centers the map on a given location to make it easier for users to find it. That’s on top of the new addition to the “Info” tab, which now provides users with easy access to related applications that might make their I/O experience just a bit better. For now, that primarily seems to point to Google’s Assistant, which recently had an Action added for getting more information about the event. If this year’s Assistant features follow from last year’s, this will eventually include the ability to listen in via Google Assistant on the day of the event. However, Google could also add plenty of other external app links to the section as it approaches.

For those who may not be aware, Google’s I/O 2018 event is a Google-sponsored Developers Conference which generally centers around the company’s latest innovations. It often also includes new information and discussion about what’s going on in the mobile and internet spaces in general. The event is set to start on May 8 and run through May 10. Given Google’s history of updating its I/O app right up until the event itself, this latest update shouldn’t come as too much of a shock. With that said, it can also be used to track the major happenings at the event in real time, as well as giving updates on when users should keep an eye out for upcoming keynotes. So anybody who’s interested in the latest goings-on at Google will want to download the app via the button below to keep in the loop. 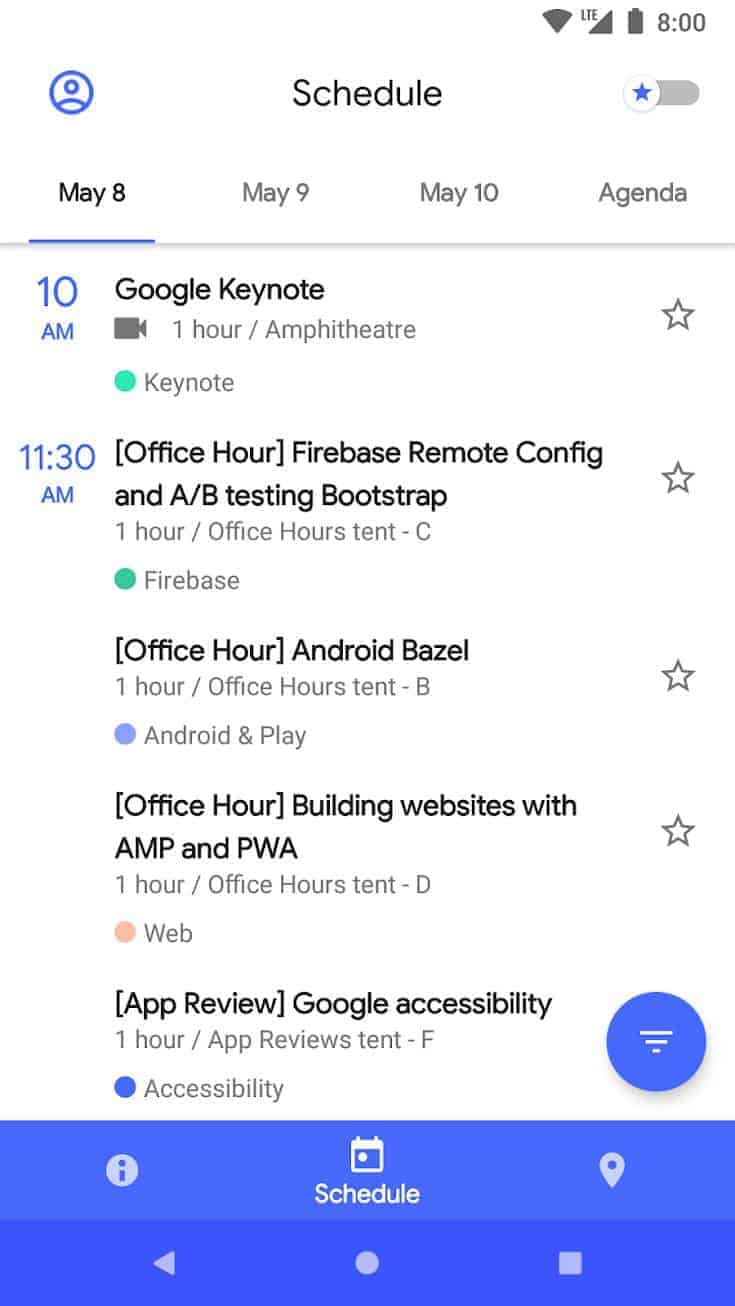 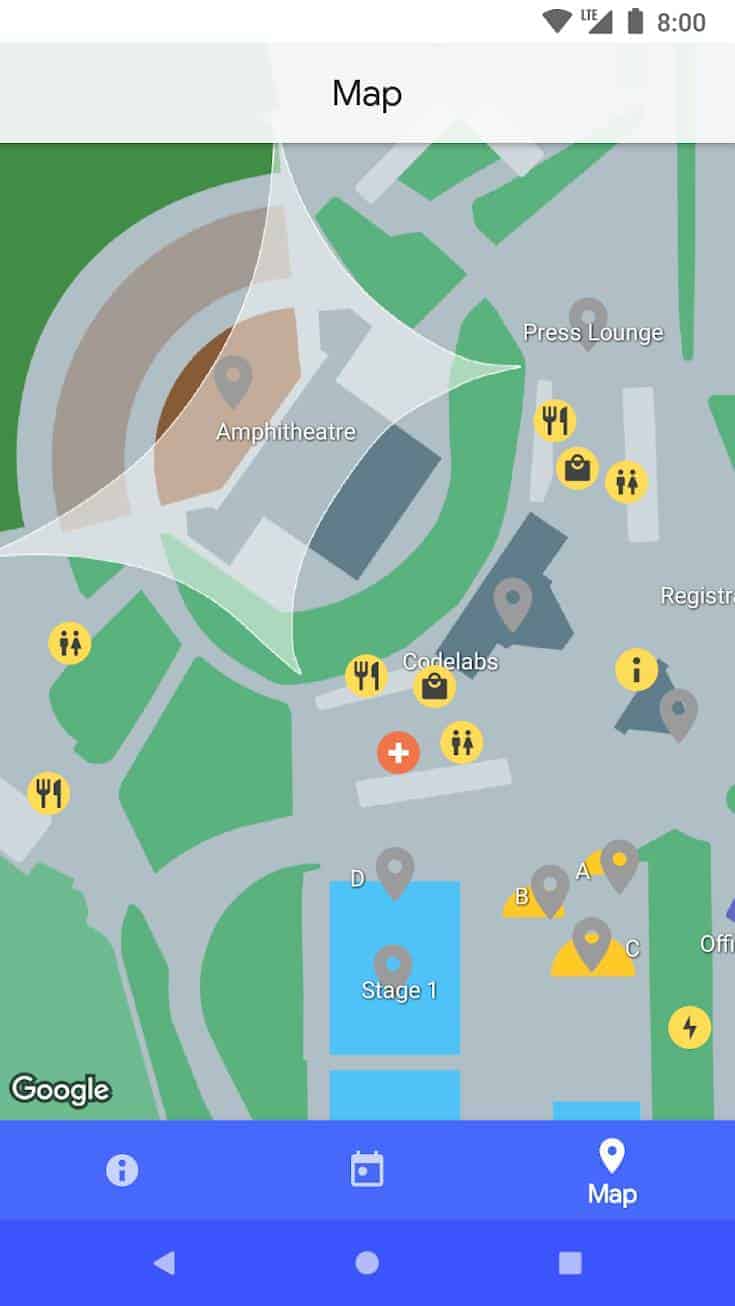 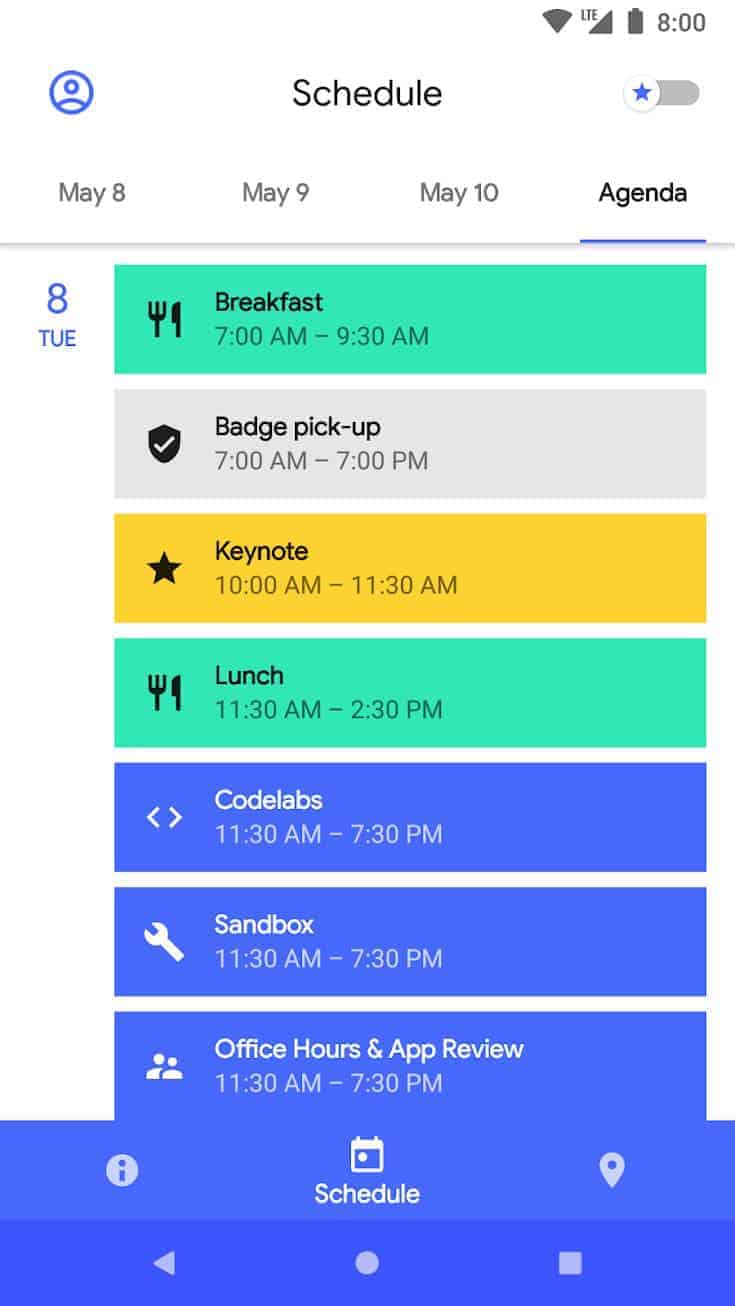 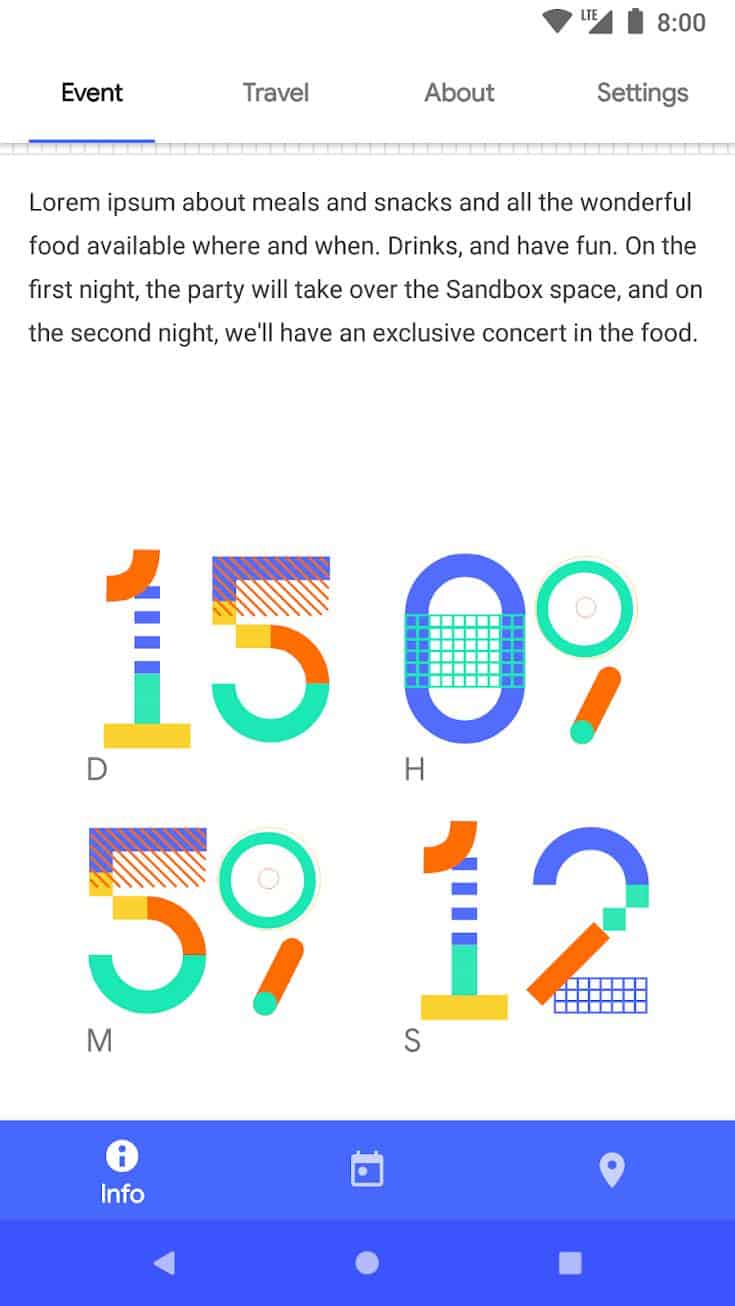 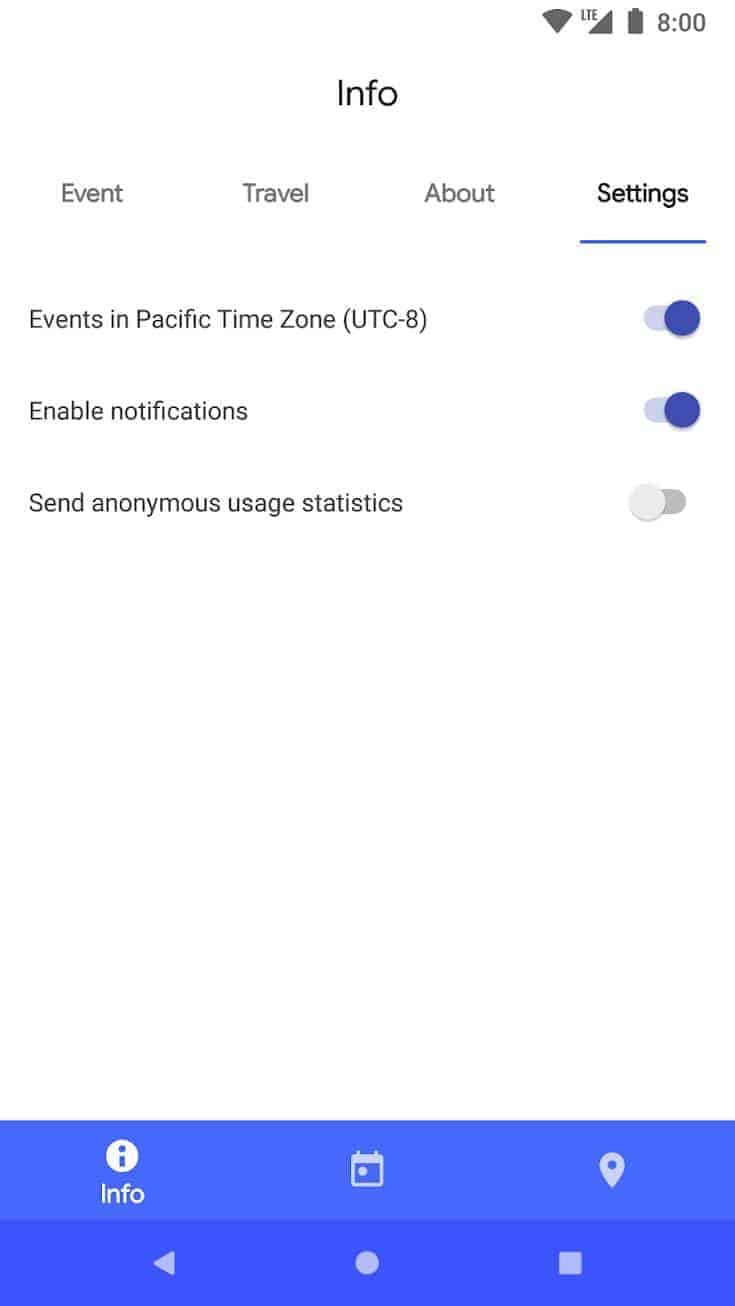 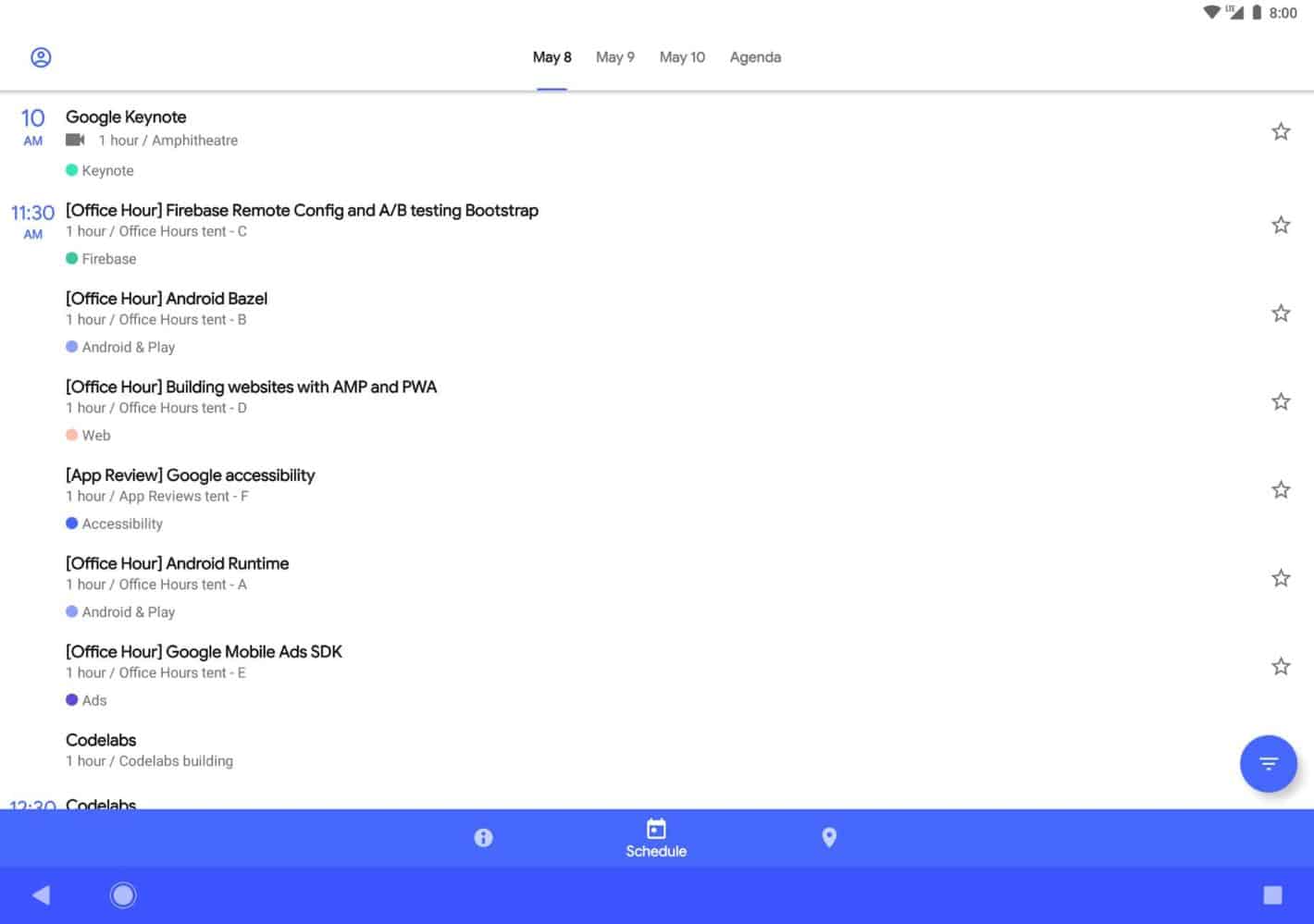 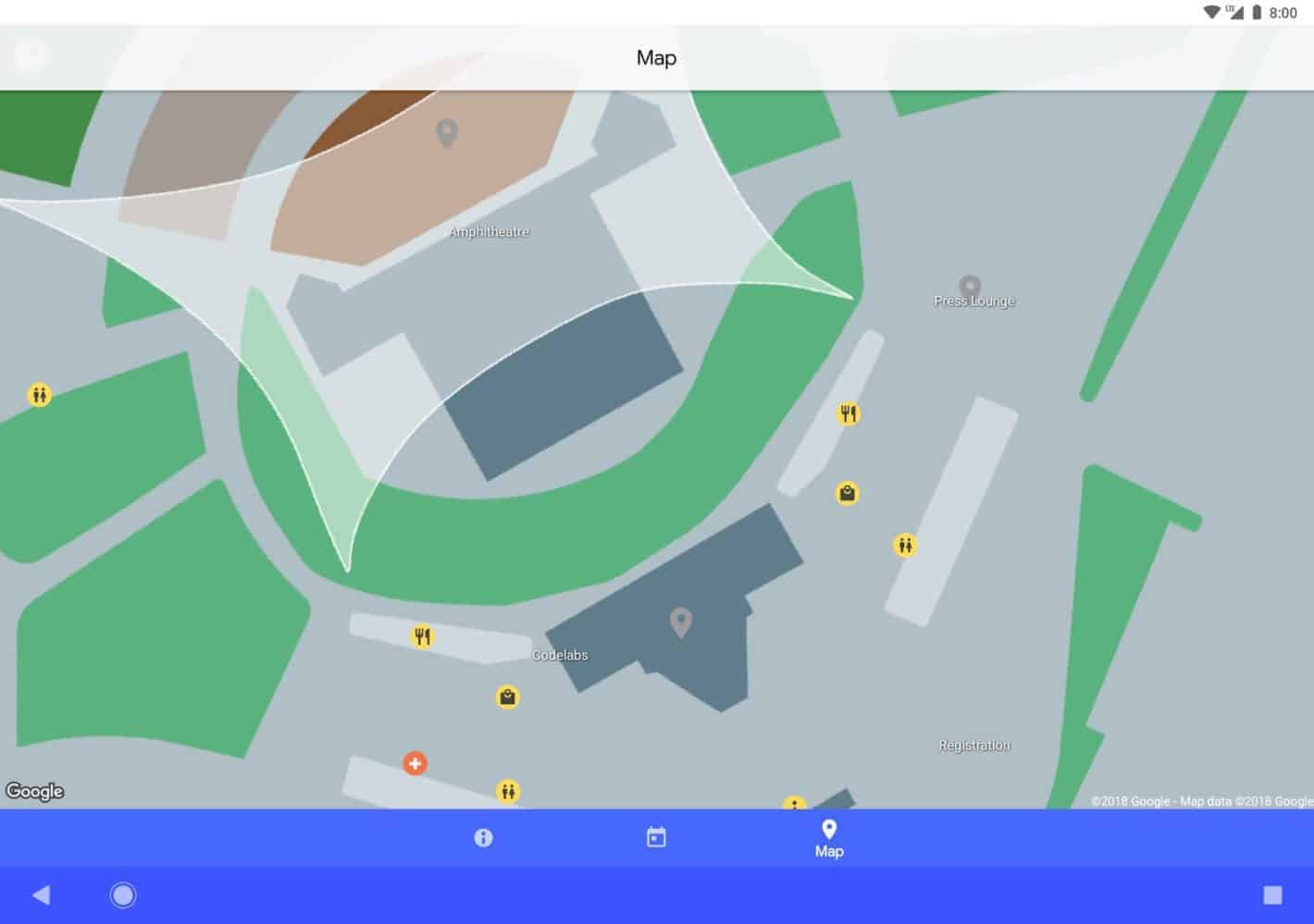 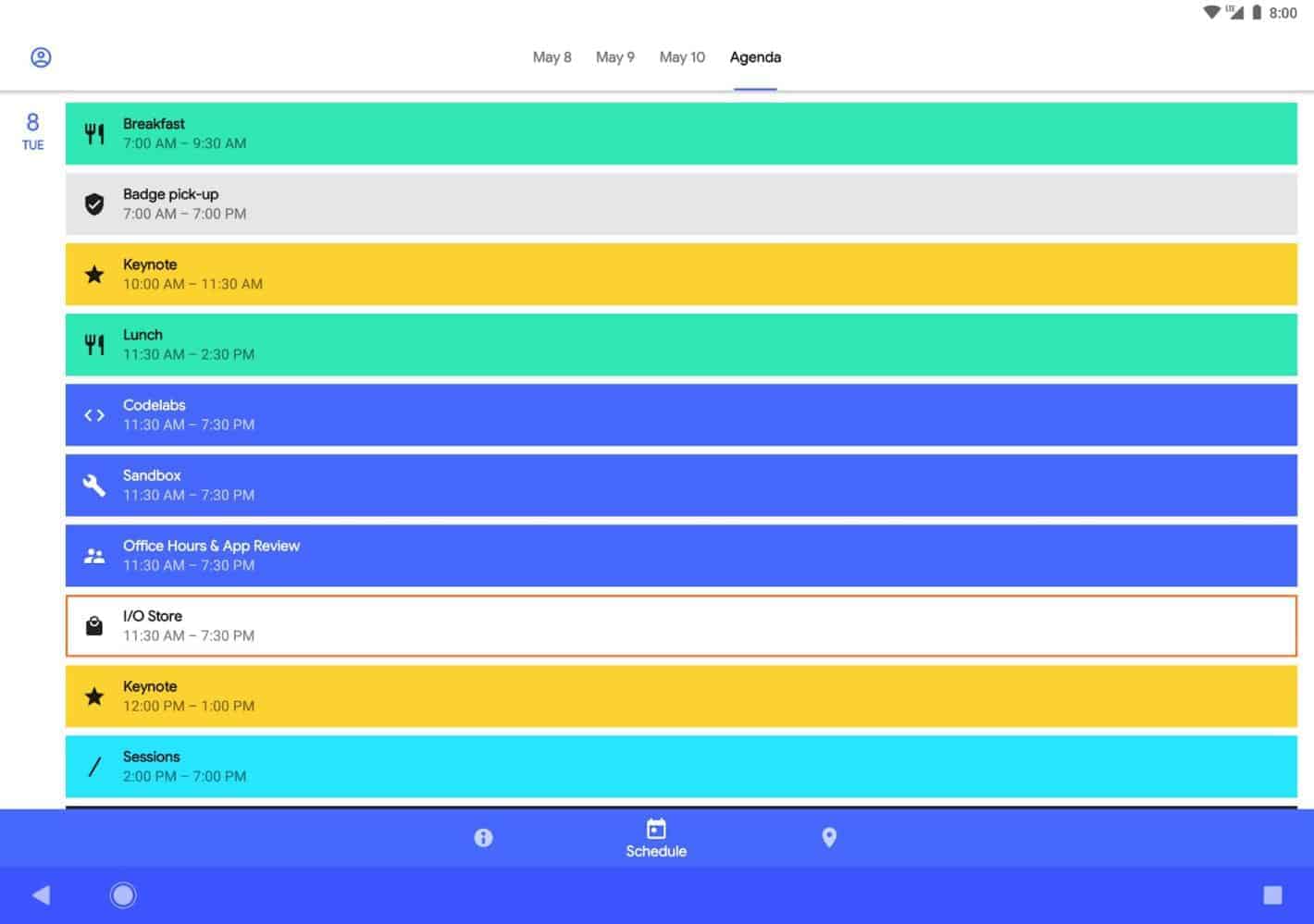 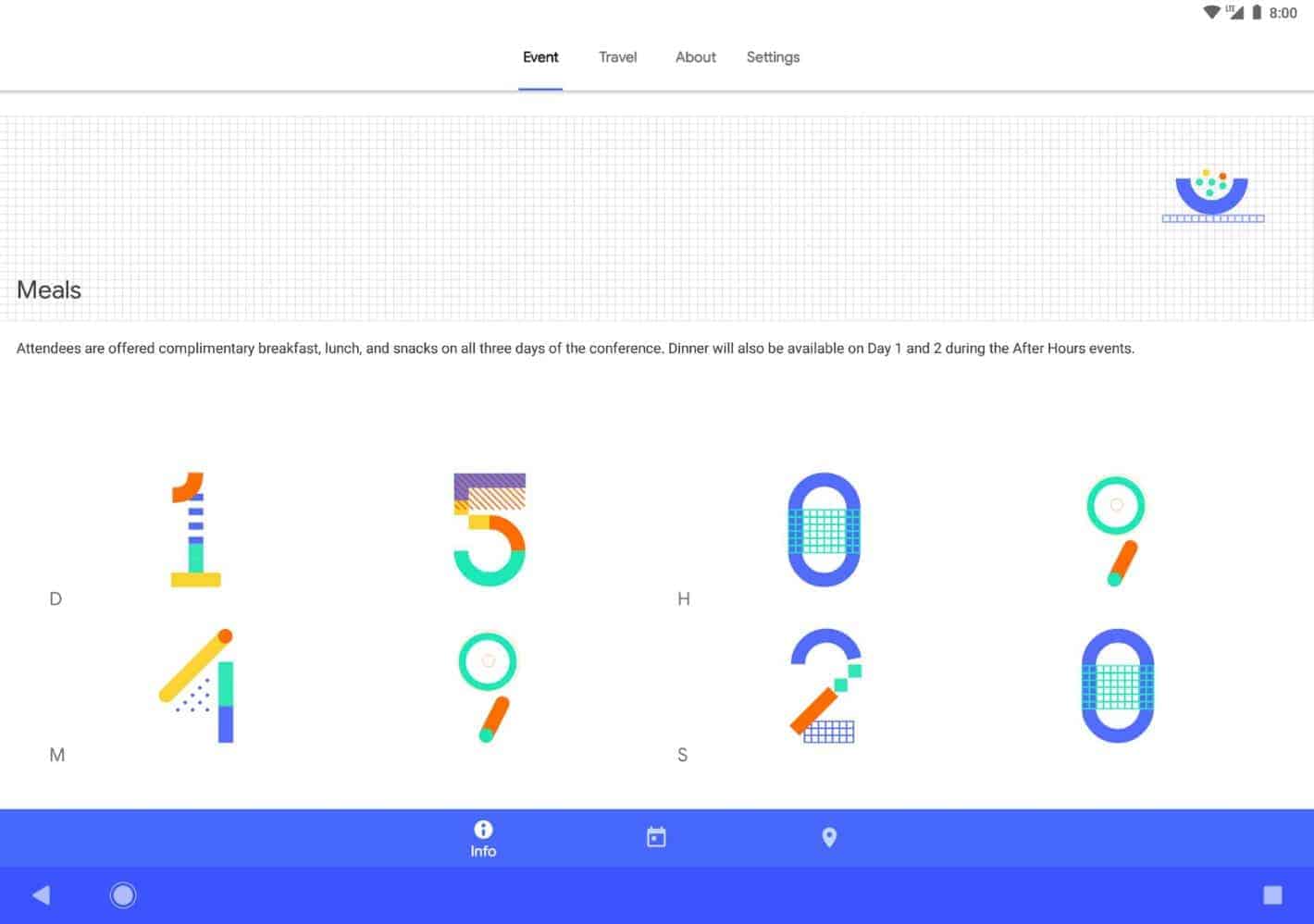 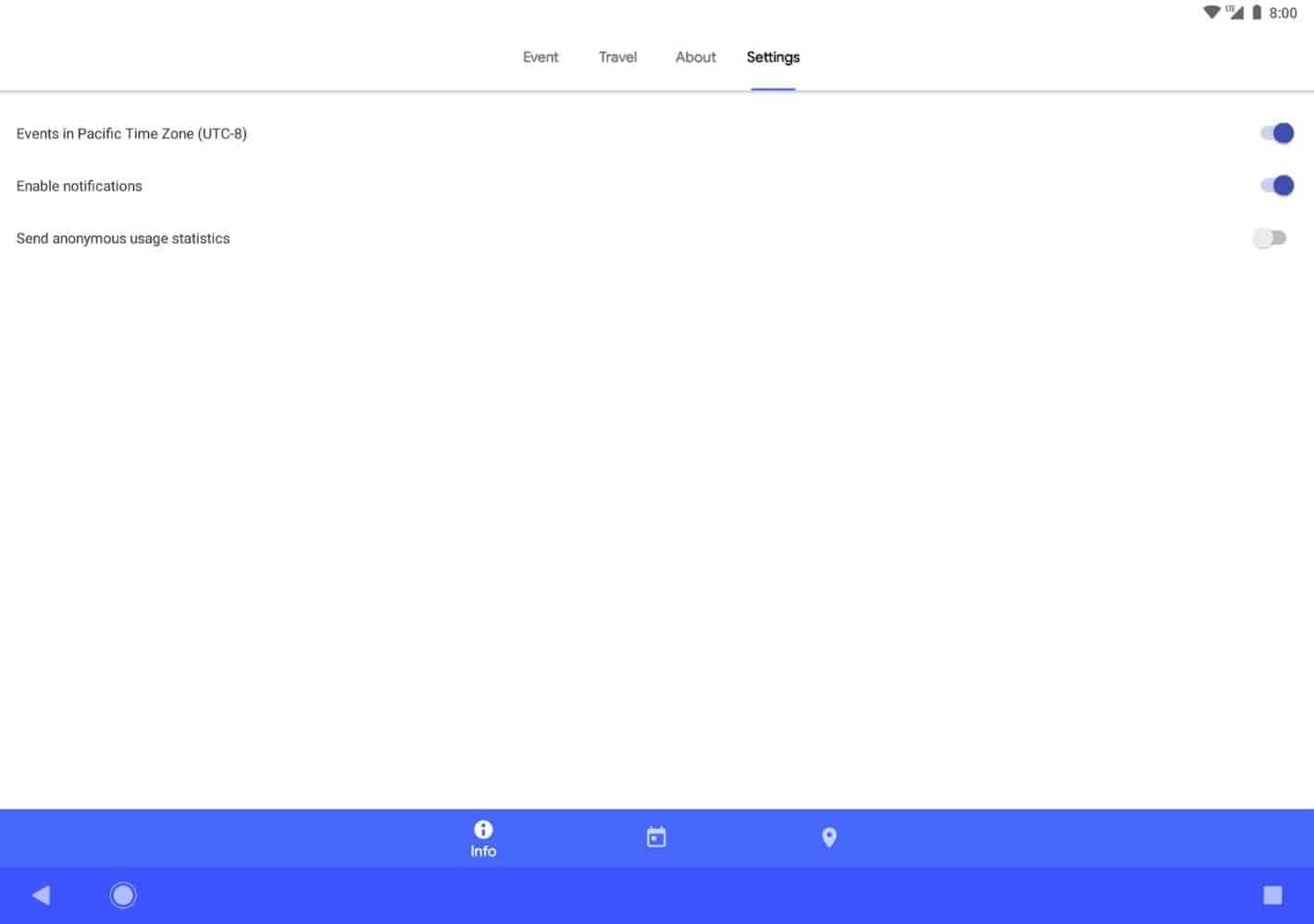 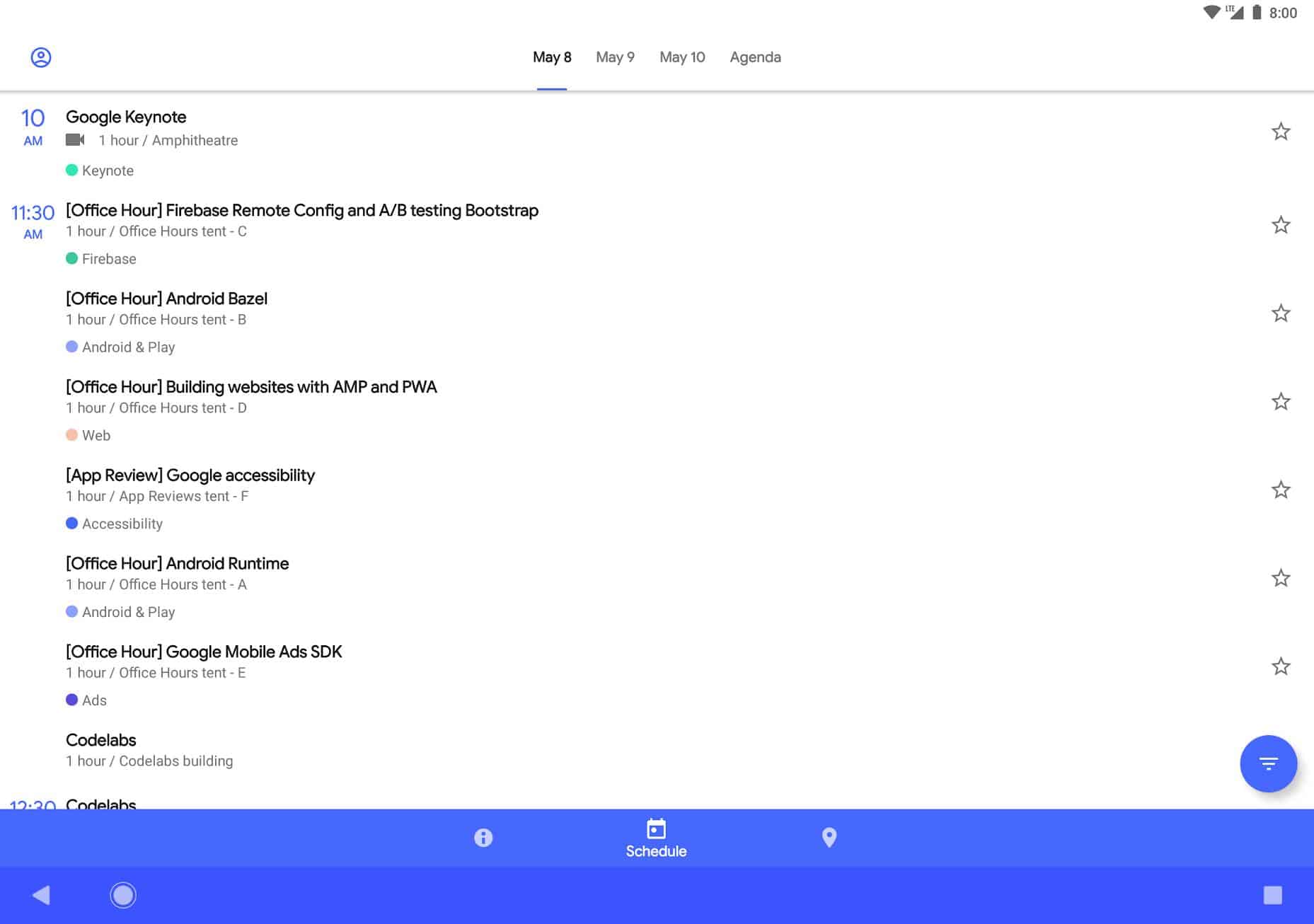 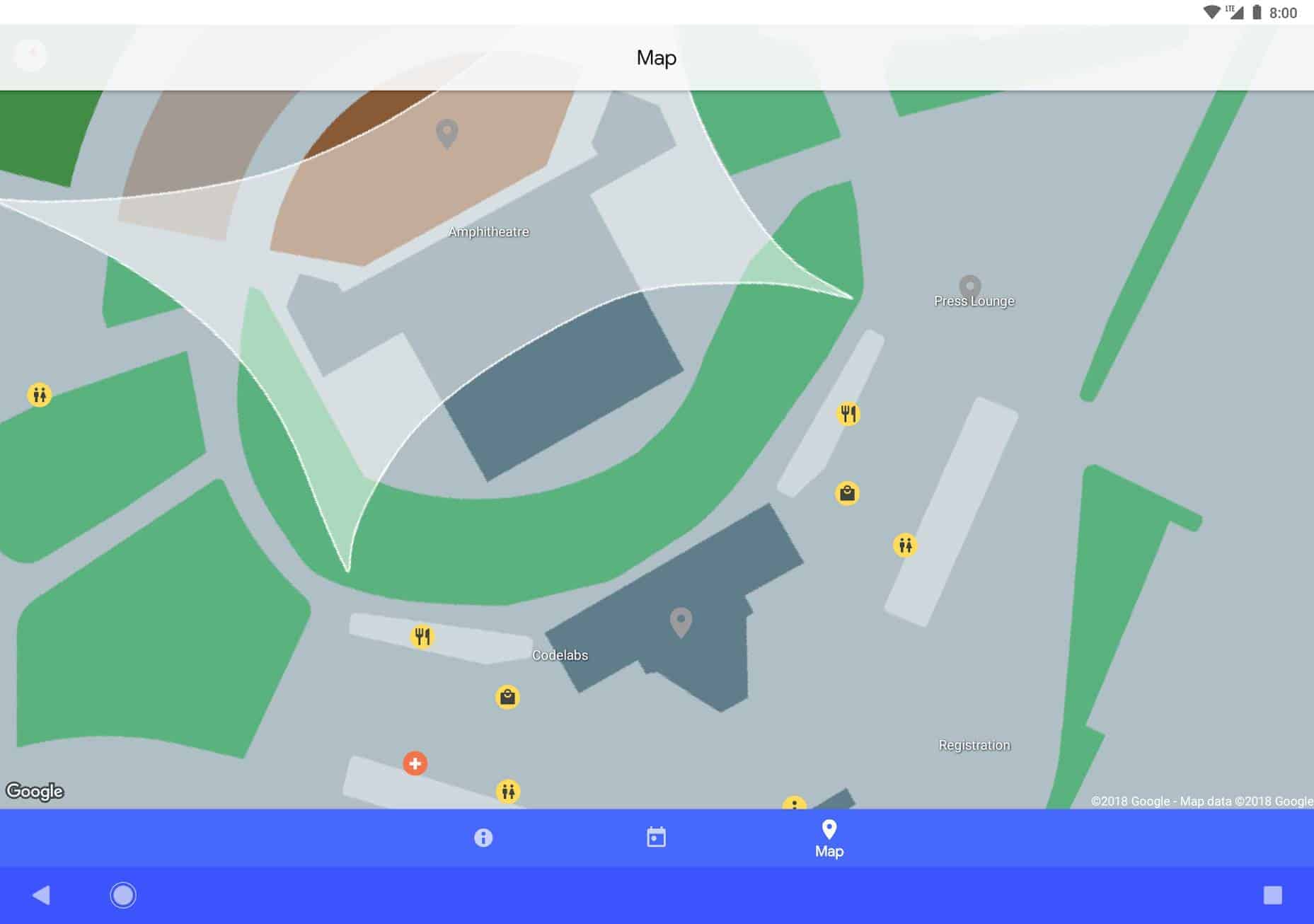 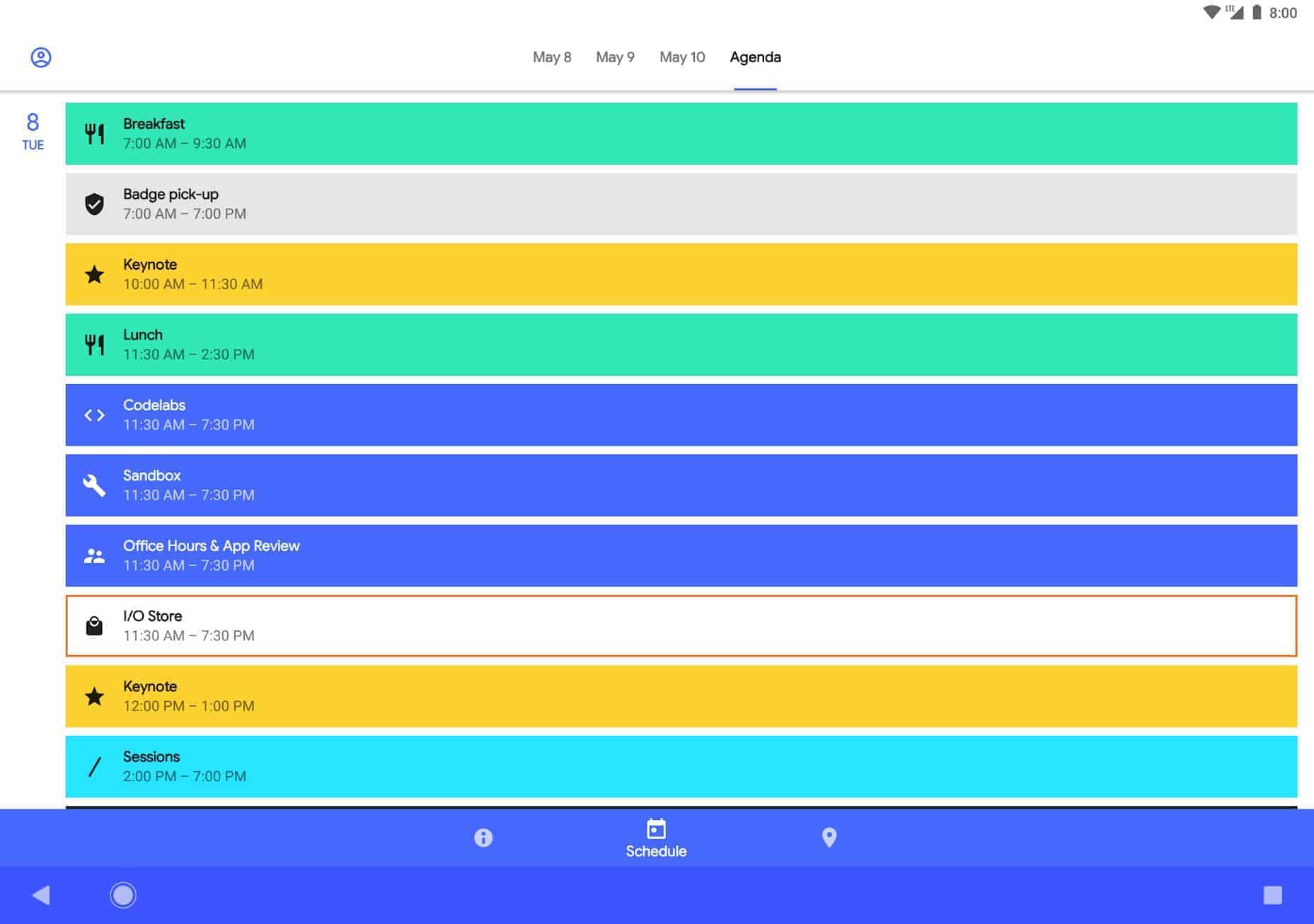 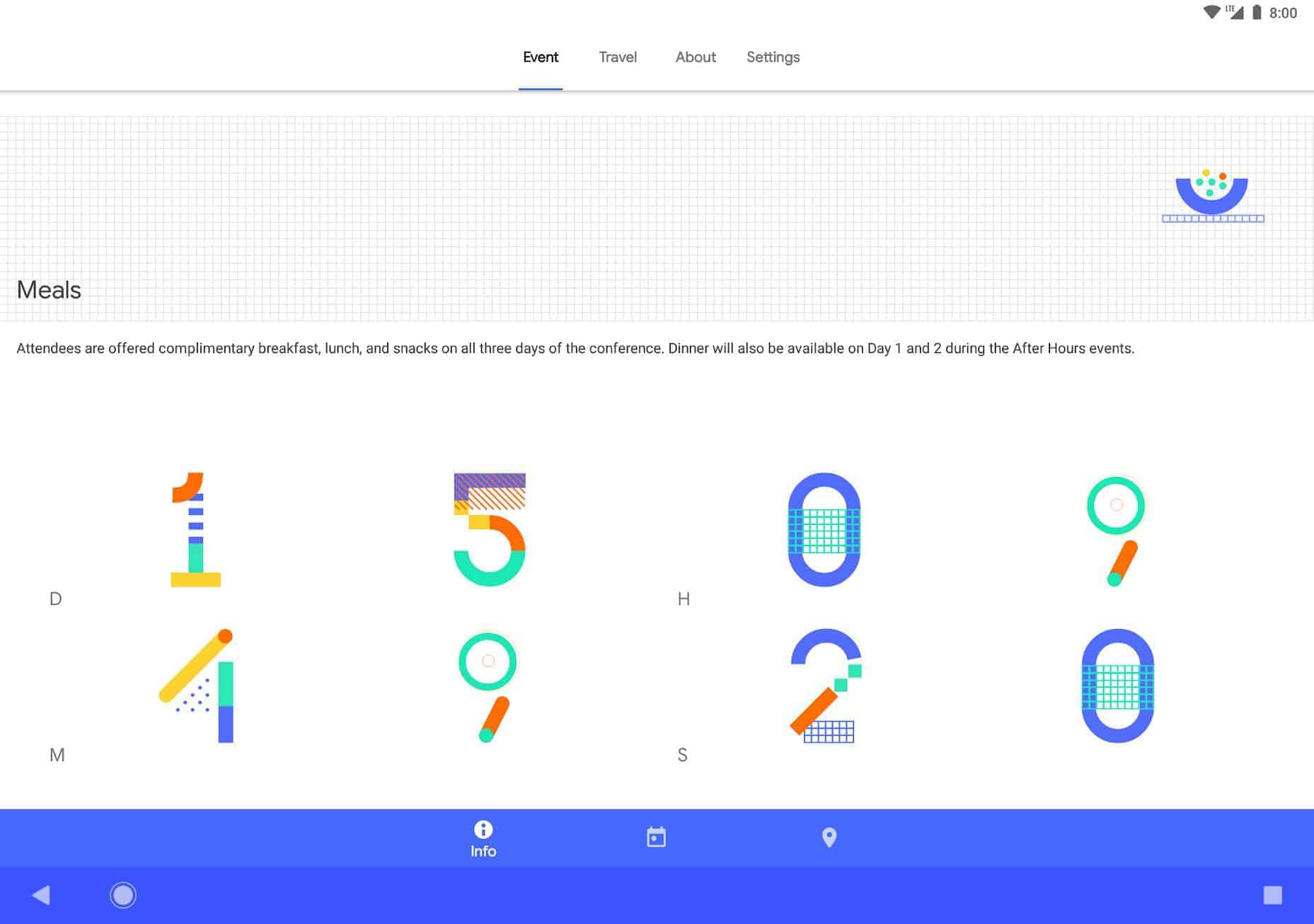 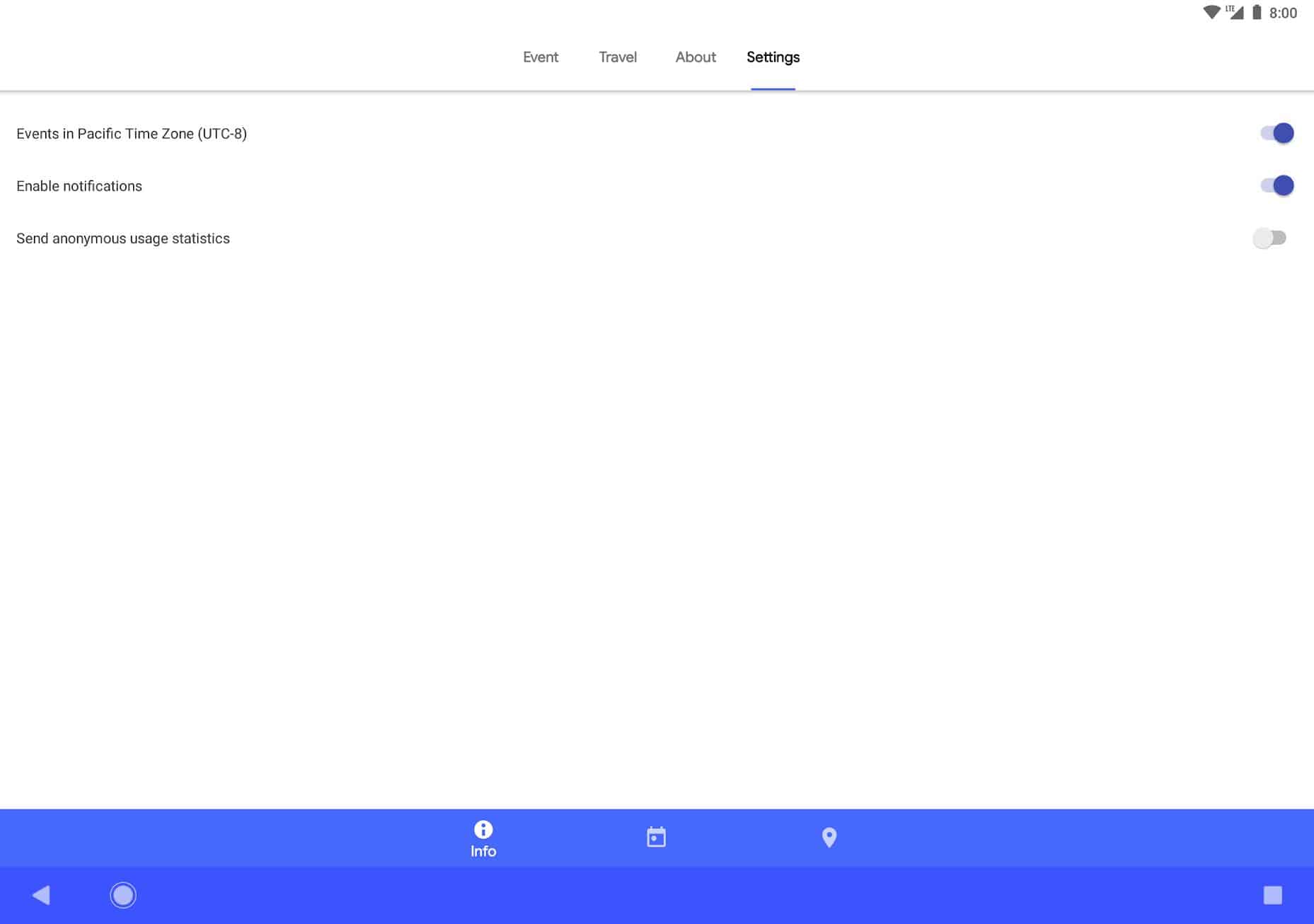