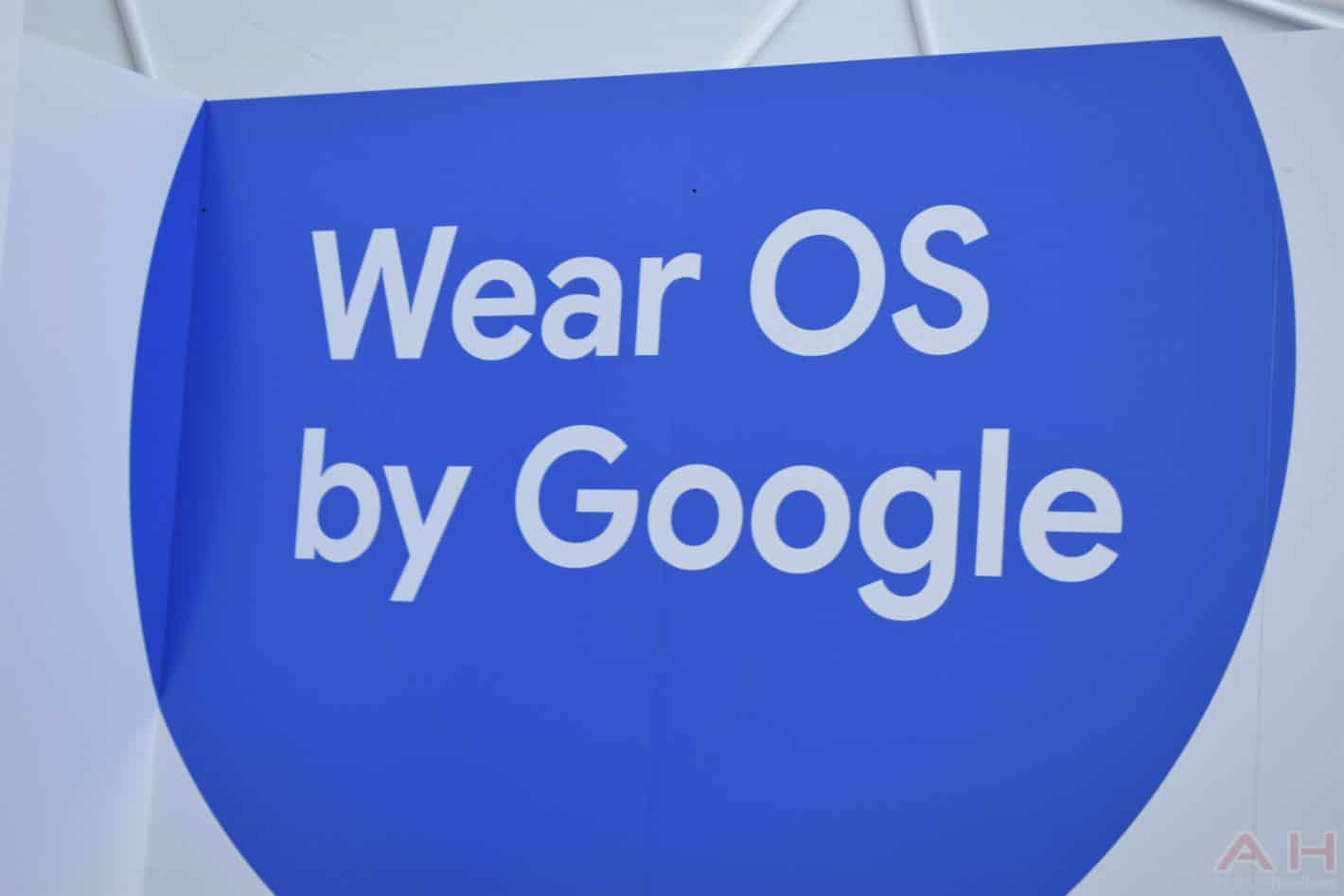 Google is rumored to have three Pixel watches coming in the future, following a report from earlier this morning that the company was finally looking to enter the smartwatch market with a device under its own brand. In that report the rumor was that Google would be announcing a Pixel Watch alongside the Pixel 3 series this fall, but a more recent rumor states that Google’s 2018 Fall hardware lineup will not have just one but three total watches. That said, there’s no certainty just yet on whether or not Google’s three Pixel watches will be entirely different watches, or if the three models will simply be variations of the same watch with different features and different price points.

In addition to three watches being announced this Fall the rumor also notes that Google has been working on these watches for more than a year with its hardware partners as well as Qualcomm and that the project has been delayed multiple times, which suggests that past rumors of a Pixel smartwatch may have actually been true but never came to fruition at the time due to whatever snags Google ended up hitting to cause a delay. Taking this into consideration, if the delays are true and the project is actually in the works, there is still a possibility that Google could end up pushing things back again as it’s been done before.

While there aren’t any specs details about the watches in question at the moment the rumor does claim to know the internal codenames for each watch, which are Ling, Triton, and Sardine, following the trend of Google’s use of types of fish for the codenames of its hardware. The three watches will almost certainly be powered by Qualcomm’s new Snapdragon Wear 3100 processor which was just announced earlier this week, and is a new chip from the company that is purpose-built for future wearables, though nothing has been confirmed at this point, and likely won’t be until the watches themselves are confirmed.