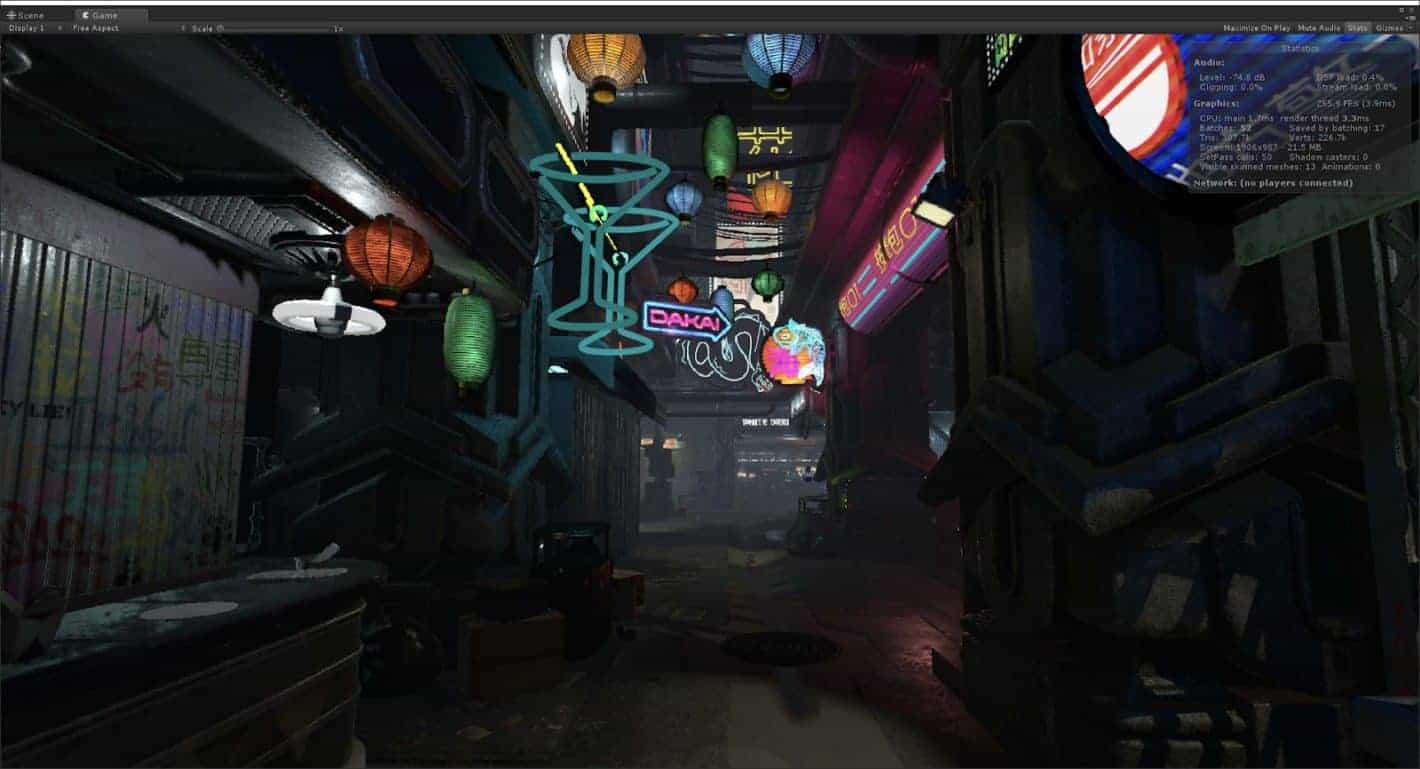 Today’s mobile devices may be far less powerful than their desktop counterparts, but Google’s Seurat toolkit makes sure that doesn’t stop them from running world-class VR experiences, and that tool is now open source for all interested developers to use and modify. Seurat has been used in official VR tie-ins for famous properties like Star Wars and Blade Runner, and is made to scale down the necessary performance values for a smooth experience by scaling back resource usage. It does this in an interesting way; by predicting what a VR user will see from where they can go, along with how much detail they may or may not need, and eliminating unnecessary resources. Seurat is now freely available on GitHub for forking, compiling and use, and even pull requests.

Seurat’s claim to fame is its ability to adjust on the fly to seek out exactly what pieces of content aren’t needed in a given VR scene, then strip them out mostly automatically. This sort of behavior results in vast amounts of resources cut out of VR experiences, cutting down on total resource usage and boosting performance to deliver experiences that seem, from a user standpoint, to be far beyond anything a mobile VR experience has any business delivering. In the scene depicted in the video attached, for example, Seurat was able to reduce a scene with 46.6 million triangles down to a relatively scant 307,000. This was all done while keeping the user’s perspective in mind, which means that it was done with almost no perceptible decrease in image quality or environmental effects.

Seurat’s open sourcing has the potential to be a turning point for mobile VR as an ecosystem. Tech giant Google has created a tool that’s able to pare down incredible experiences into bite-size pieces for mobile consumption without having to dilute them from a user standpoint. This means that it’s entirely feasible to convert complex VR games, beautiful and cinematic VR experiences, and other highly technical content into a format that a modern mobile device can handle with aplomb. Considering the fact that the performance gap between a modern high-end gaming PC and a modern high-end smartphone is on the order of roughly five times over on the GPU front alone, this is no mean feat. 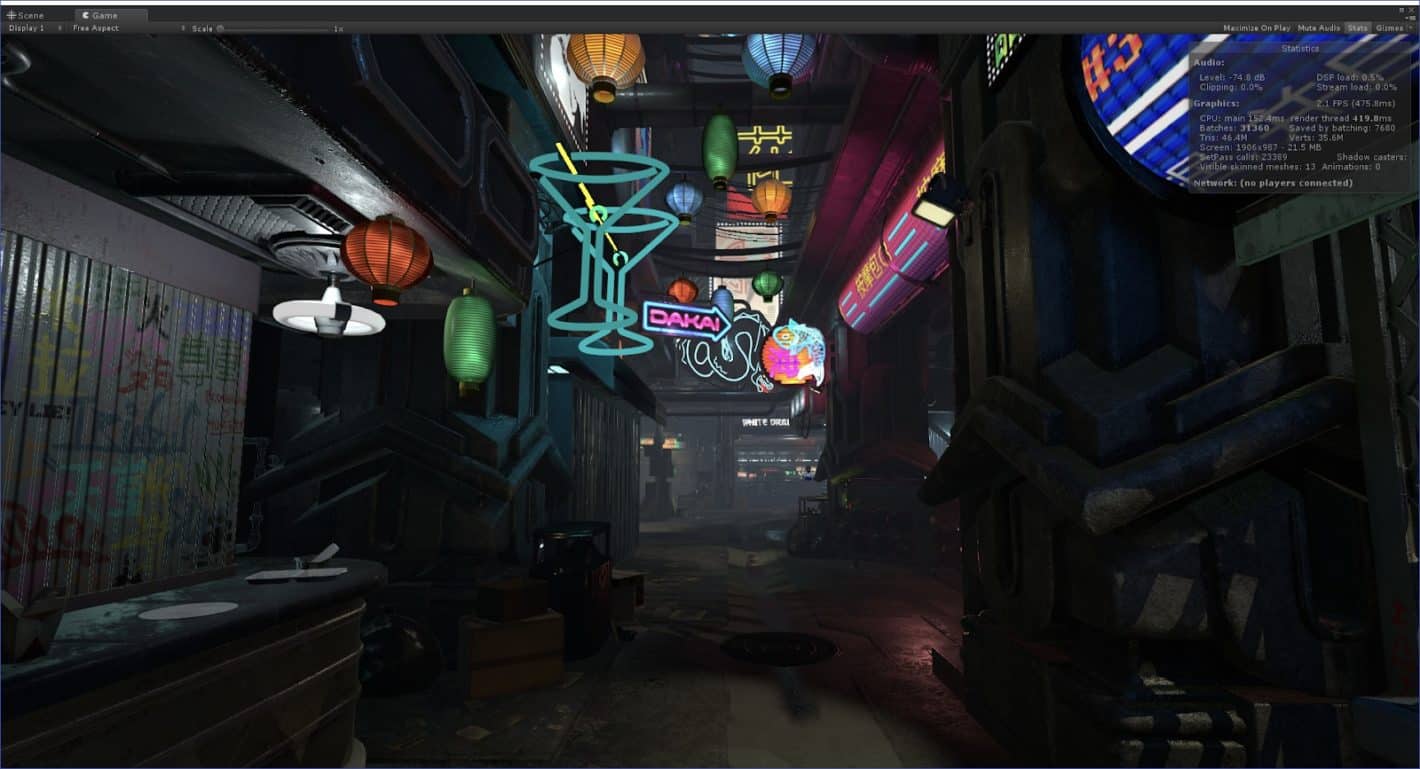 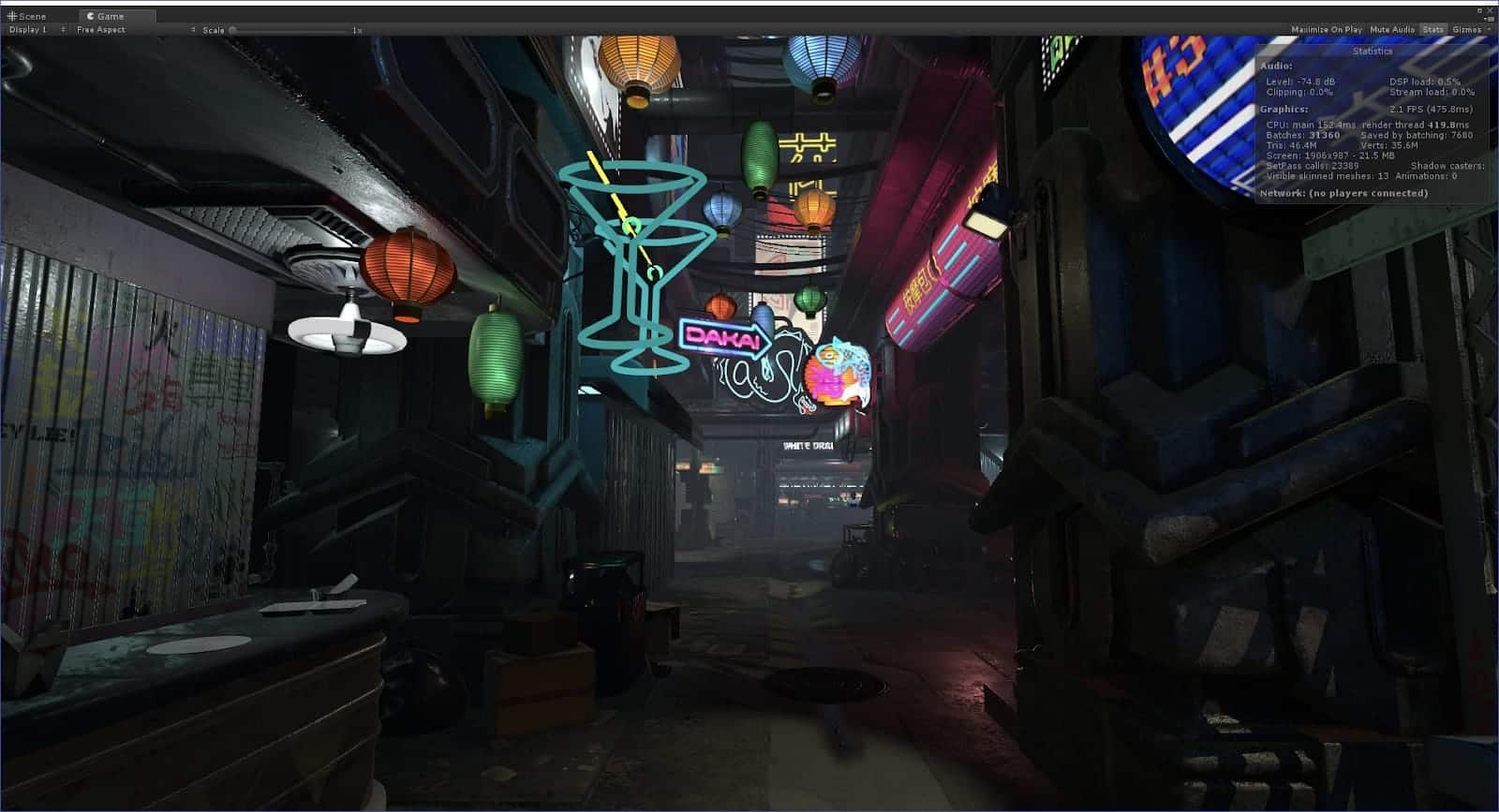