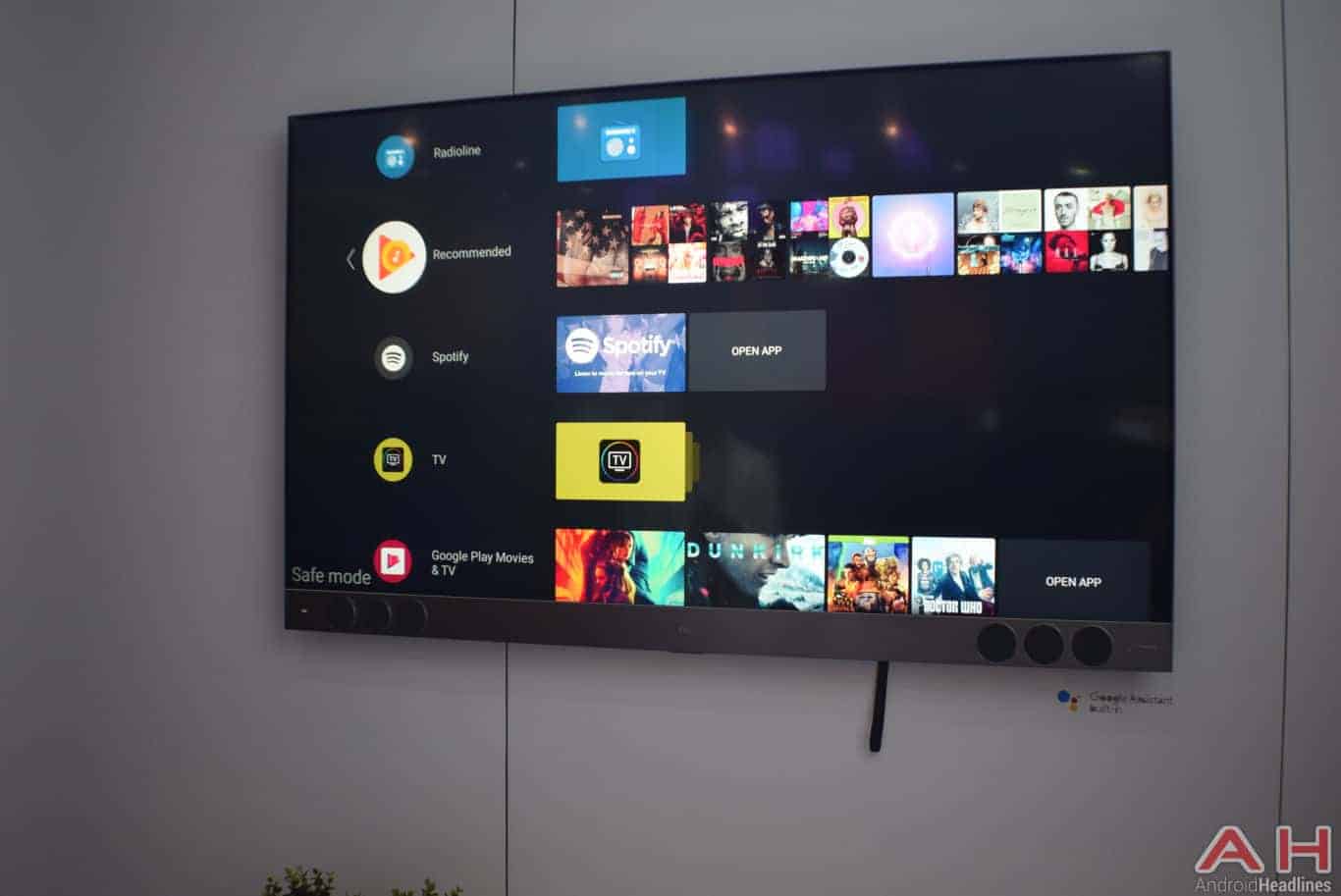 Google has officially unveiled Android P for Android TV during its Google I/O 2018 developer conference, more specifically at the session meant to discuss what’s new and what’s coming to the Android TV platform. That said, beyond announcing that Android TV will get the latest software it didn’t seem to share much in the way of details just yet on what will be coming with the new software, but the initial announcement does appear to have some information on what can be expected.

One of the most notable things to look out for with this change to Android P is that the software update is said to be much more focused on making it easier for low-end devices to perform better, which ultimately will lead to a better user experience as the software will be running smoother and potentially work with less lag time, if there was any noticed by users on lower-end devices to begin with. Part of the enhancement to devices with low-end hardware will mean that more manufacturers will have the capability to put out Android TV products as the platform will be able to run with higher performance regardless of the hardware being less powerful, and that’s good for consumers as it will lead to more choice when picking a device that runs on the platform, and it should also mean lower prices.

Google does note that Android P will help speed up the setup process for Android TV between devices, and this is due in big part to a new notification that will pop up on smartphones that will alert the user that a nearby Android TV product is available to set up a TV account. That said, this might mean little for those who are buying an Android TV device as they will already be aware that there is going to be a device nearby to set up, but it should be plenty useful for anyone who wants to set up an account on a device that may not be in their own home. Singing in from the browser on a non-Android device is getting quicker too, so all around setup is going to be a simpler and faster process for users, which could help entice more people to give the platform a try.