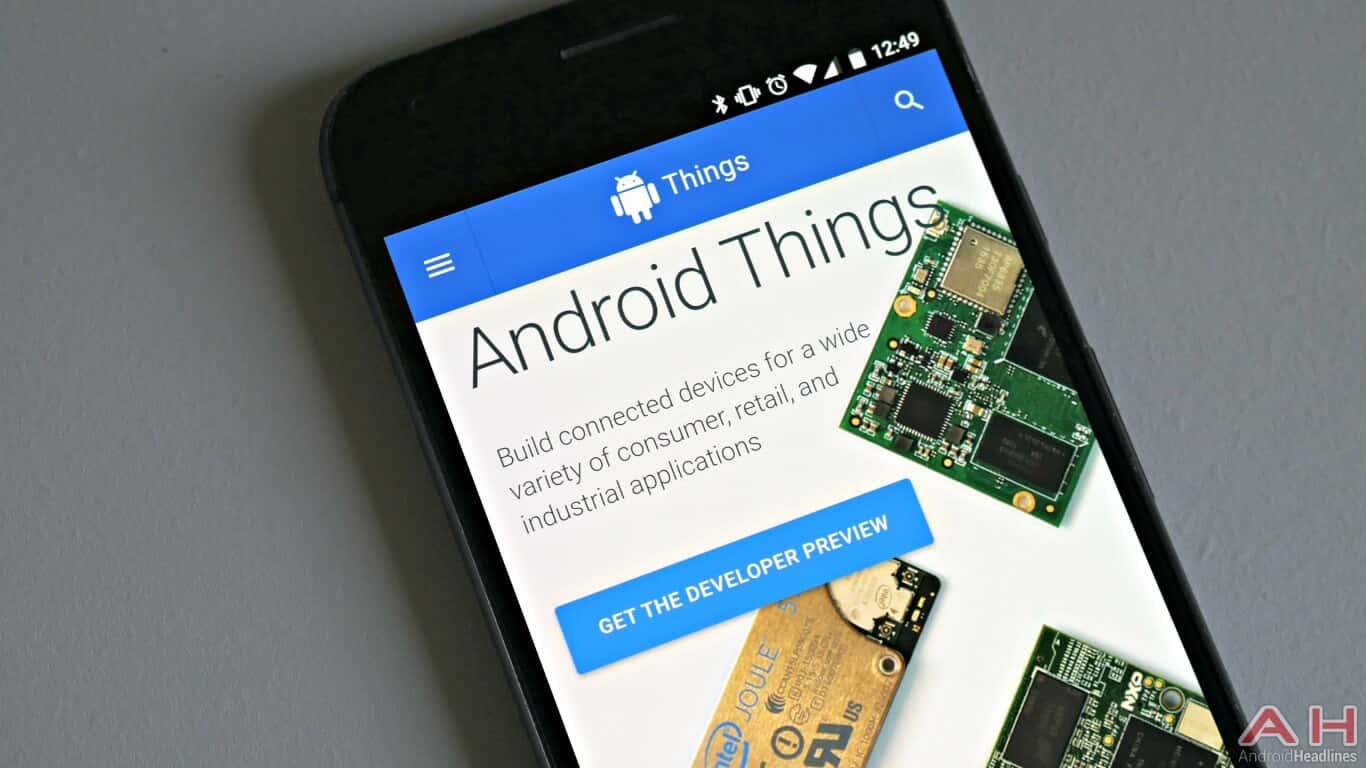 Google on Monday officially launched the stable version of its embedded operating system platform Android Things, having announced that Android Things 1.0 is now available for download and use. The development comes less than three weeks after the company released the eighth (and now confirmed as final) developer preview of the solution, with Google stating Android Things is now ready to be used for building commercial Internet of Things products and will be supported as such.

While the first stable build of the platform packs a number of improvements and tweaks outlined below, its overall purpose remains unchanged, with Google still pitching it as the ultimate solution for IoT manufacturers interested in cutting software development, maintenance, and general deployment costs, thus being able to commit more resources to other aspects of their products such as hardware and marketing or simply increase profit margins. Android Things has been based on Android Oreo since its fifth developer preview, with its premier stable version unsurprisingly using the 8.1 version of Google’s OS as its framework basis, offering access to both the Google Assistant and Google’s other machine learning technologies.

The latest variant of the embedded OS targeting IoT devices comes with support for new System-on-Modules (SoMs) based on the Qualcomm SDA212, Qualcomm SDA624, NXP i.MX8M, and the MediaTek MT8516 solutions. All four come with a guarantee of three years’ worth of software support, with reference designs utilizing them and development hardware meant to help companies start production being set to become available to interested parties “in the coming months.” While Android Things 1.0 still supports devices based on the NXP i.MX7D and Raspberry Pi 3 Model B SoMs, its stable launch marks the end of support for NXP i.MX6UL-based products.

The Android Things Console has also been revamped as part of the new release, as seen in the gallery below, whereas automatic updates will be enabled for all devices powered by the embedded OS by default, Google said, having described the move as a continuation of its efforts to boost IoT security, one of the segment’s weakest points at the moment. The Mountain View, California-based firm will be offering free security patches, bug fixes, and stability improvements for every long-term support version of Android Things over the first three years of its availability, whereas the solution itself has also been designed to allow manufacturers to continue pushing out their own updates and patches even after that period ends.

LG, iHome, and Lenovo’s recently launched smart speakers and displays are all powered by Android Things and will be released by the end of summer, with some of them already being available for purchase. Google is also highlighting startups Mirego and Byteflies who embraced Android Things to deliver a large photo display network connected to photo booths in Montreal, as well as a docking station meant to securely connect one’s wearable to the cloud in order to upload their health data. Companies interested in collaborating on Android Things implementations directly with Google are being encouraged to get in touch with the firm directly through a contact form available through the banner below, though space is limited and only the most innovative and thought-out use cases are likely to be accepted.

The announcement of Android Things 1.0 comes only a day before the annual Google I/O developer conference is set to kick off, with the Alphabet-owned tech giant being expected to share more details on the platform and its overall IoT vision at the event. Google suggested the developer preview program of Android Things was a success, having amassed over 100,000 software development kit downloads, in addition to attracting some 10,000 developers who provided the company with feedback that helped shape the IoT solution.