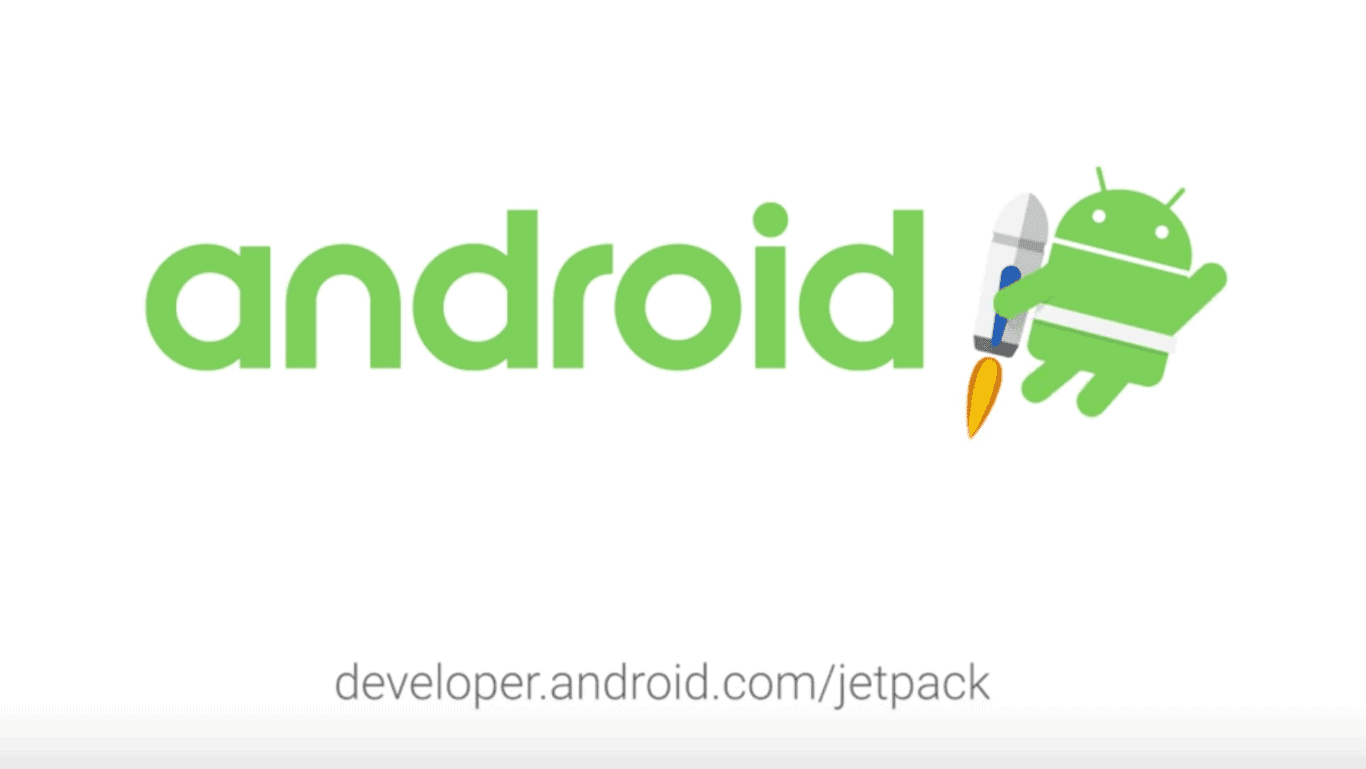 Just in time for Google I/O 2018, Google has launched a brand new set of components, tools, and architectures, called Jetpack, designed to make getting started building Android apps a much easier process. Since the tools are built up around modern best practices, each is purpose-built to solve problems brought to Google’s attention via developer feedback. That means better handling of background tasks and navigation, as well as better lifecycle management for apps. Moreover, it means backward-compatibility with previous versions of the OS and better memory management for a reduction in app crashes. Perhaps unsurprisingly, the tools are built around Google’s recent adoption of the Kotlin language.

Breaking down the new tools, as Google describes Jetpack, it’s primarily made of components settled into four categories – including Foundation, Architecture, U.I., and Behavior. Although any of those can be adopted into an app individually, they’re also custom-built to work together as seamlessly as possible. Meanwhile, the modular approach to app-building tools means that developers won’t have to import things that they don’t need. Better still, it includes “lifecycle aware” observers and the components are engineered to be observed by those. In the simplest terms, that feature means that Android developers don’t need to be so lifecycle aware and work can commence without a more direct focus on versioning. With regard to Jetpack’s use of Kotlin, Google says that lifecycle management is just a small part of what the tools have to offer. Kotlin features are also a part of how Jetpack handles time-consuming tasks associated with persistence, background management, and navigation. That allows for the elimination of “boilerplate code,” which is replaced with simplified code snippets. Those don’t necessarily do anything different from the more traditional code but it does shorten the amount of typing required. What’s more, the snippets eliminate some of the productivity drain caused by long-form syntax.

The new tools present in Jetpack won’t necessarily make it so that just anybody can start to code Android apps. That wouldn’t actually match up with the underlying theme of Google’s announcement either. Instead, the company seems to be placing emphasis on getting developers who already have some experience working with Android more quickly. Beyond that, the new tools help experienced Android developers work up new versions, test those, and maintain quality in a way that is more intuitive and efficient.