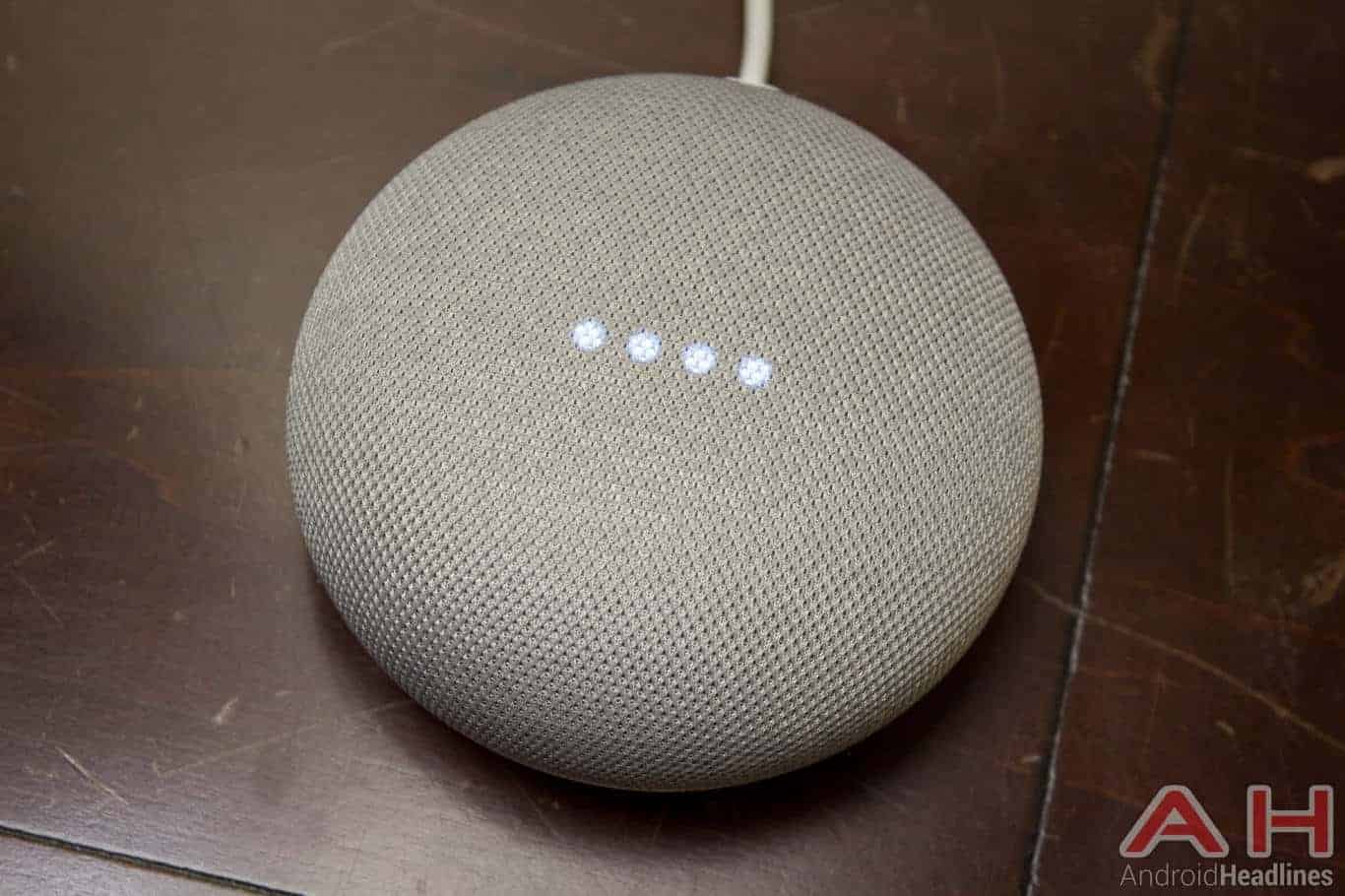 Google managed to ship 2.4 million smart speakers over the course of the first quarter of the year, up 709-percent compared to the same period in 2017, Strategy Analytics reports. The market as a whole is still growing at a rapid pace, with industry leader Amazon more than doubling its shipments year-on-year, having delivered four million such devices in Q1 2018. Alibaba and Apple shipped 700,000 and 600,000 units, respectively, whereas Xiaomi managed to deliver some 200,000 of them, as per the same report. The rest of the industry accounted for approximately 1.3 million shipments, up 806-percent year-over-year.

The latest report indicates the smart speaker market is nowhere near reaching its peak, with 9.2 million global shipments in the first three months of the year representing a 278-percent increase compared to the same period last year. The fact that Google is by far the fastest-growing manufacturer dovetails with the Mountain View, California-based tech giant’s major hardware push started in late 2016 with the original lineup of Home-branded smart speakers, as well as the Pixel series of Android flagships. The company’s growing ambitions in the consumer electronics segment reached new heights earlier this year when Google successfully managed to transfer much of HTC’s engineering talent and the license the Taiwanese firm’s patent portfolio in exchange for $1.1 billion, consequently creating its largest Asian tech hub in Taipei.

Google’s next hardware event is expected to take place in early October, much like the last two ones, with the Alphabet-owned company now reportedly preparing for the release of the Pixel 3, Pixel 3 XL, second-generation Pixel Buds, and three smartwatches which are also meant to launch as part of the Pixel brand. It’s still unclear to what degree is the trio meant to differentiate between one another but analysts and consumers have long been calling for Google to create its own intelligent timepiece so as to lead the Android Wear — now Wear OS — ecosystem by example. 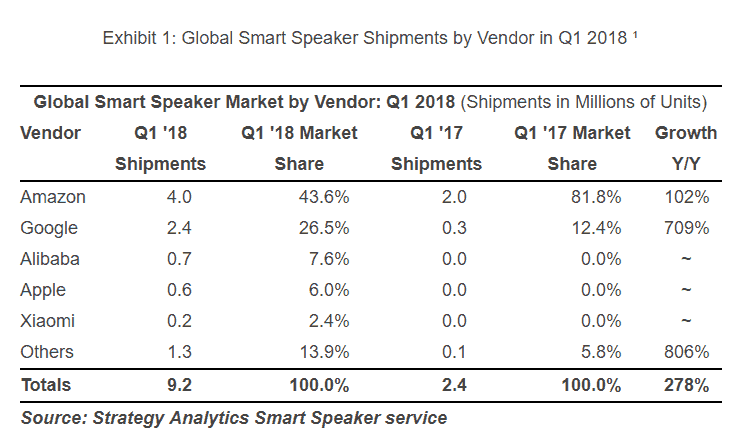