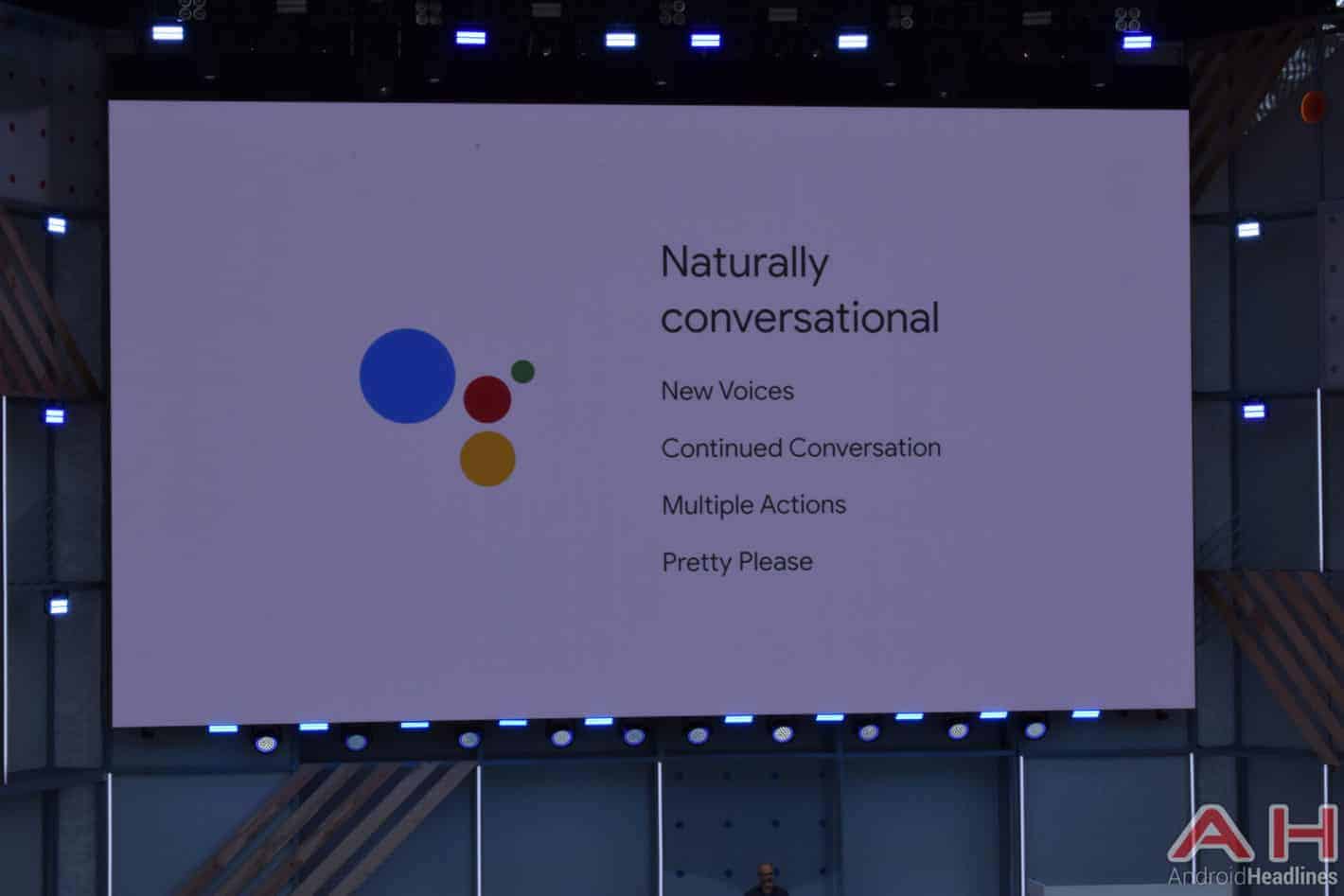 Google Duplex will help Google Assistant understand complex speech and make it possible to for users to talk very quickly while also giving longer responses and making longer remarks. Announced today during Google I/O 2018, Google Duplex is a new technology that Google is using to help power some of Assistant’s features, and it’s going to help make the tool a lot more robust for everyone.

For example, Google Assistant will soon be able to carry on a phone conversation and set up appointments for you over the phone with a business. Say you need to make a hair appointment. Google will be able to inquire about the appointment by first noting that you’d like to make one, and then as questions may be asked by the individual on the phone from the business, Google Assistant will be able to respond naturally and conversationally, all following Google’s initial explanation of what the intent of the call would be. This will be an immense time saver for many people who may be struggling to find the time even for things like simple phone calls that might take just a few minutes. What’s more is that Google Assistant will even mark the appointment off in Calendar after everything is booked so that you have a visual representation of it and will have something to help you remember that it’s coming up, complete with a reminder and an ability to cancel the appointment if things change.

In addition to bolstering Google Assistant’s capabilities with the underlying Duplex technology, Google is also adding new voice to the Assistant so things can feel even more natural. While there are already a couple of voice available for users to choose from, Google is adding six new voices to Assistant as of today and will be adding the voice of John Legend later in 2018, though it didn’t mention a specific date for this. Google also noted a handful of other improvements that are coming to Assistant over the coming weeks and months, such as continued conversation, multiple actions, and even the ability to understand a “pretty please” response so Google will be familiar with polite conversation from users, something that is sure to be especially useful for parents. Custom Routines are also now available as of today according to Google, so now you can set up your own routines in addition to the predetermined ones that Google launched earlier this year.