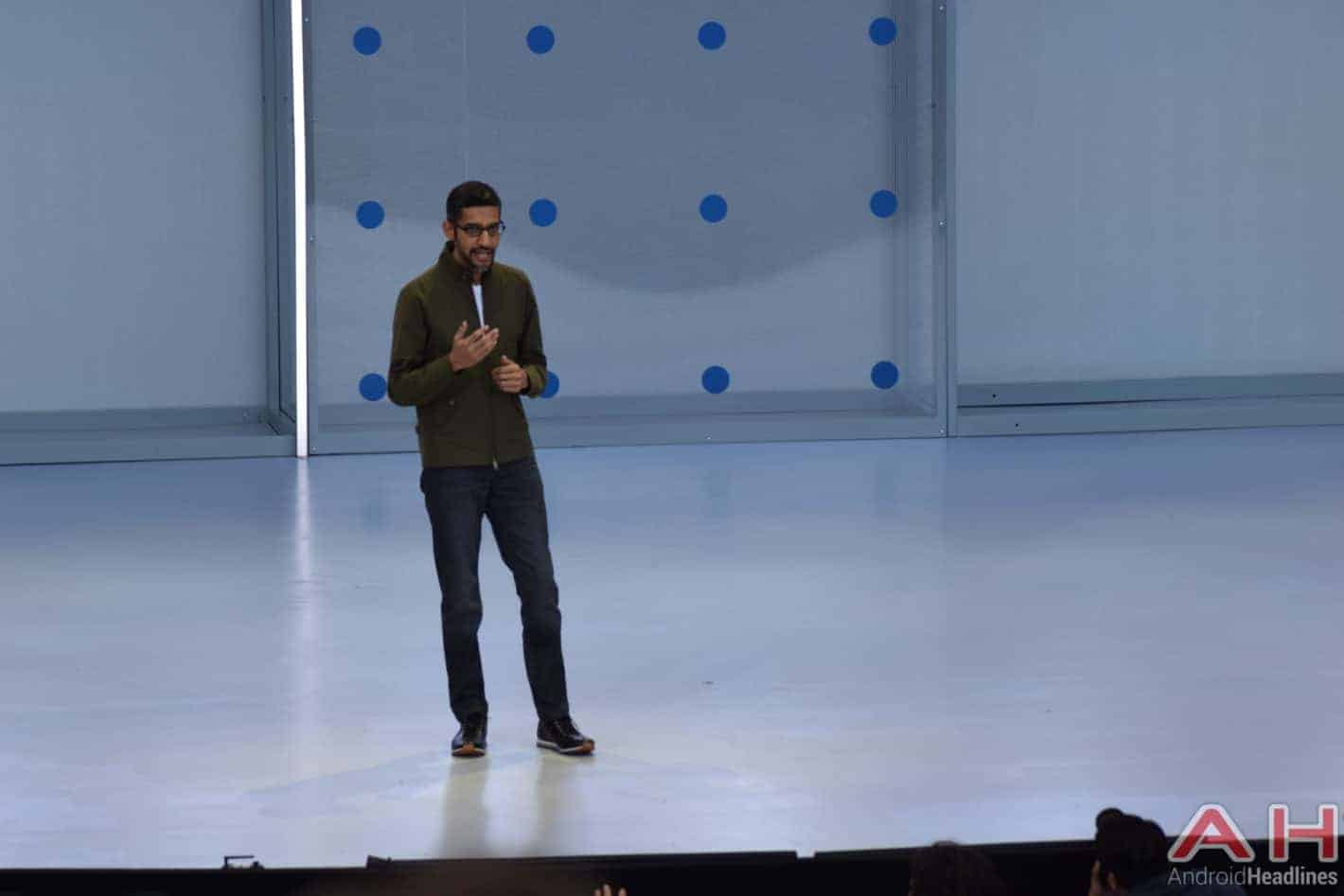 Google CEO Sundar Pichai briefly mentioned the company’s vision for the perfect AI-based personal assistant while on stage at this year’s Google I/O event, saying that it should be “natural and comfortable” for users. He also said that the perfect AI assistant would be there when users needed it, in just the right context, and packing just the right tools and information for the occasion. Essentially, Pichai is talking about something that would take a user’s current situation and past data into account to know what it needed to provide and when, while also giving users a natural interface that’s intuitive and easy to talk to.

Pichai’s statement echoes the mission statement of Google Assistant quite well. Google’s first venture into a personal AI assistant was Google Now, which debuted on phones running Android 4.4 KitKat and up. Google Now’s most basic component was what’s now known as Google Feed, a contextual feed of information that tapped into your habits and your day in order to take a good guess at what information you may need. It also came with a relatively primitive voice command system that could use all of that contextual information, but lacked the ability to learn and the powerful natural language processing capabilities that serve as Google Assistant’s calling card. Google Assistant was created from the ground up to pursue those ideals, which means the fact that Pichai is restating them can be taken to mean that the same goal is still in the crosshairs for the Google Assistant team after all this time.

Google’s urge to provide users with powerful contextual information and digital help was not a sudden phenomenon by any means, nor was it something that the company had been planning from the start. Rather, the advertising business model that drove the initial Search business lent itself to the sort of massive data collection on customers that made such a comprehensive vision possible. Once Google took over the mobile space with Android, the already vast collection possibilities for user data expanded in grand fashion, making it possible to figure out what a user was doing and where they were with a startling degree of accuracy. It wasn’t long after these large data profiles on users started to form that Google fleshed out the once-fantastic idea of a do-everything assistant that knew its user like a close friend. All of this has led up to where Google Assistant is now, and more importantly, where it’s going.