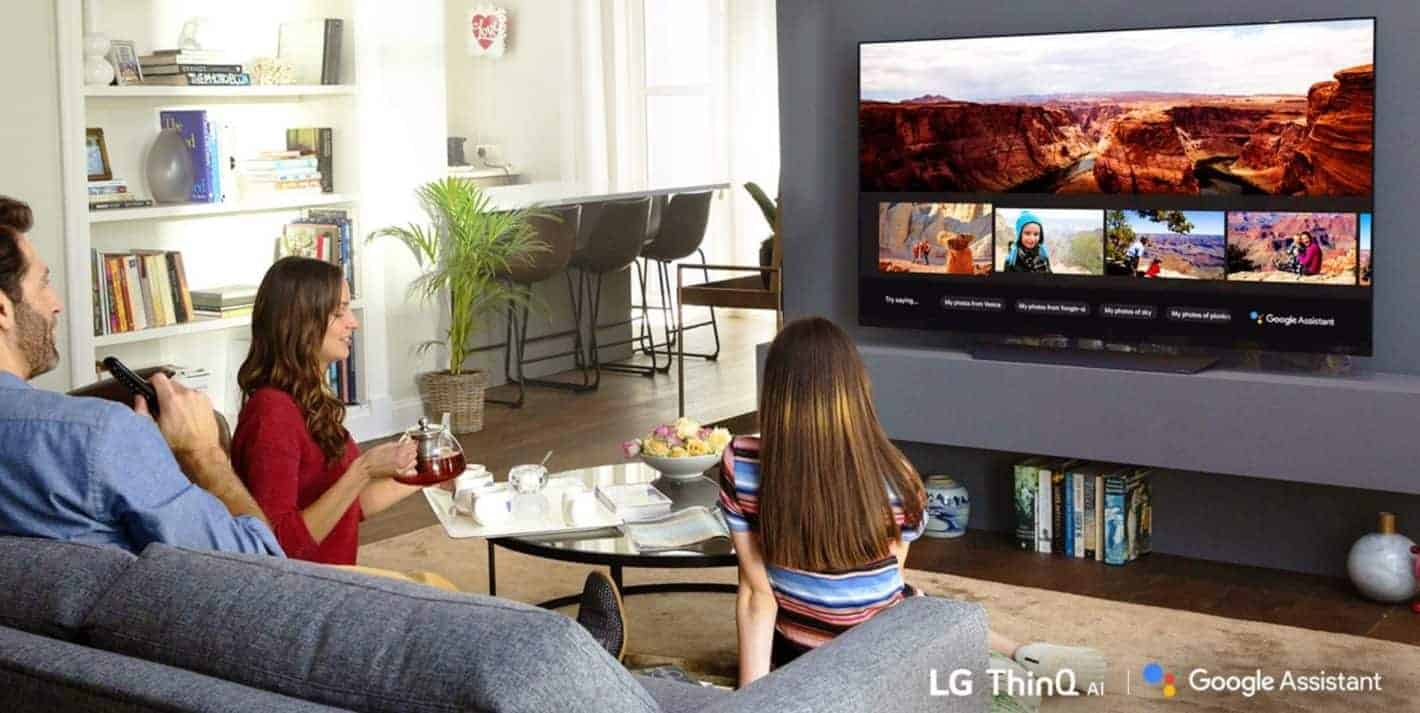 LG Electronics is now in the process of rolling out Google Assistant to its 2018 lineup of smart TVs, just like it promised to do back in January. While a compatible WebOS-powered TV is on, it will effectively be able to function as a Google Home smart speaker, with the implementation itself being capable of differentiating when a user command is addressed at Google’s digital helper and when it’s just meant to control the TV itself. LG-made devices that are now receiving the update enabling Google Assistant support span both the OLED TV and SUPER UHD TV lineups the company announced earlier this year, meaning every new model with the ThinQ AI branding will soon have access to the service, provided it doesn’t already.

The South Korean original equipment manufacturer is prioritizing the United States with its Google Assistant rollout but will also deploy the feature in “key markets” across Europe and Asia after its American distribution is completed in the coming weeks. The functionality is arriving as a standard over-the-air update that will be installed by your TV automatically, though you can always search for it manually from the device’s settings page if you aren’t willing to rely on its periodic OTA package scans.

2018 is shaping up to be a major year for Google’s artificial intelligence companion which is now making its way to more smartphones, TVs, smart speakers, cars, and even soundbars. As the tech giant’s AI push continues, Google Assistant is set to adopt a wide variety of cutting-edge functionalities, including the ability to make phone calls on your behalf as part of a new service called Duplex. LG is at the forefront of the Google Assistant adoption wave and is also placing a significant focus on the AI segment in general, having recently revived and fully embraced its SmartThinQ brand under a more streamlined ThinQ name that spans TVs, appliances, and Android smartphones.