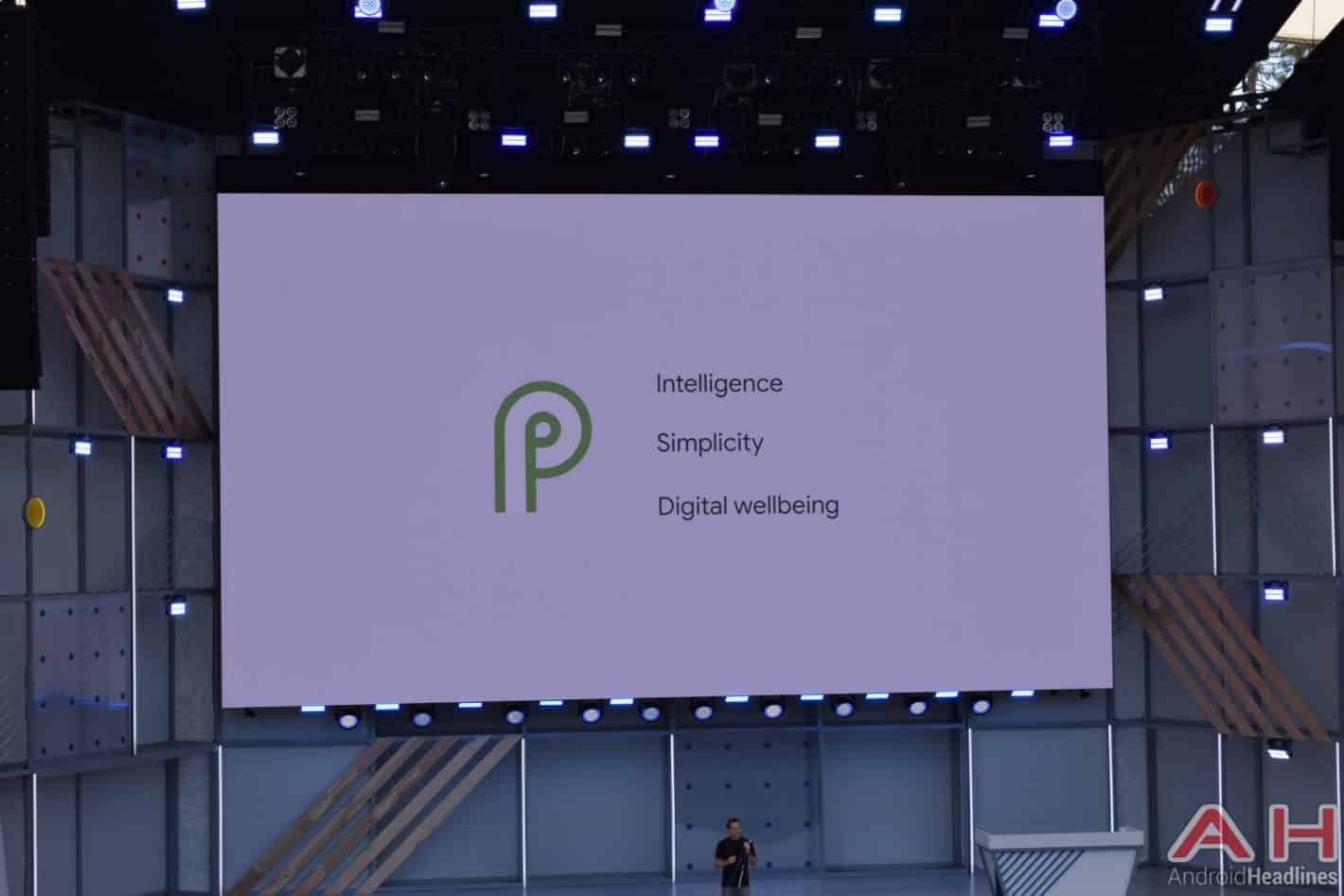 Google’s I/O 2018 was expected to be big in terms of Android announcements but almost nobody expected a new Android P beta for non-Google devices or the new system-level A.I. features the company has now revealed. It goes without saying that also means new features and Google lists off no fewer than eight. Each of those is intended to make the overall OS more intuitive and efficient with minimal input from the user. In the meantime, the beta is being made available May 8 to partner devices thanks to Project Treble. Specifically, the beta is available to owners of the Sony Xperia XZ2, Xiaomi Mi Mix 2S, Nokia 7 Plus, Oppo R15 Pro, Vivo X21, OnePlus 6, and Essential PH‑1. It goes without saying that Android update software also available for Google Pixel owners.

The new features bring intelligent functionality that should improve Android across the board. For starters, Adaptive Brightness features have been recreated to take advantage of machine learning and a new Adaptive Battery feature has been built. The tool will learn how users adjust the brightness slider based on their surroundings so that it can adjust the brightness more accurately. Adaptive Battery, on the other hand, sets apps into four categories – Active, Working Set, Frequent, and Rare – and limits battery used by each app accordingly. The A.I. was built in conjunction with DeepMind to take things quite a bit further too. With App Actions, the OS will begin to learn to anticipate a user’s desired action based on various circumstances. For example, plugging in headphones or connecting to a Bluetooth headset might trigger the launch of the user’s favorite music application. The App Actions will be applied to Android’s Launcher, Smart Text Selection, the Play Store, the Google Search app and the Assistant. A new feature called Slices takes things further still with Actions. For example, performing a Google Search for “Lyft” will now provide an interactive Slice that gives users a price and trip time for work or whatever activity they would normally be undertaking. Users can use the Slice’s interactive elements to schedule pickup without ever leaving the Google Search app. A new set of developer API called ML Kit and available through Firebase, meanwhile, will allow developers to build out similarly intelligent applications.

A new navigation system will allow users to swipe left or right on the home icon to access recent apps with a scrolling bar along the bottom which indicates how much is left to scroll through. The “recent apps” icon has been removed, as a result, leaving only the new home icon and back icon for a cleaner U.I. Meanwhile, Smart Text Selection allows more contextual relevance and actions from the text that’s selected – with the A.I. recognizing the text selection and providing appropriate action options. Other small changes have been made to the U.I., as well, but there are bigger changes which the company has dubbed Dashboard, App Timer, a new Do Not Disturb Mode, and Wind Down. “Dashboard” is a re-imagined device management page which quantifies the time spent on a given device, in which apps, and other metrics such as how many times the device has been unlocked. App Timer ties into that, allowing users to set a limit on how long each app can be used. Do Not Disturb will now silence notifications and the visual queues tied in with those. Meanwhile, flipping the device over or hitting Wind Down’s new designated bedtime will automatically turn the mode on. With Wind Down, a darkening room will automatically put the phone in night-light mode while hitting bedtime will put the phone’s screen into a grayscale mode. 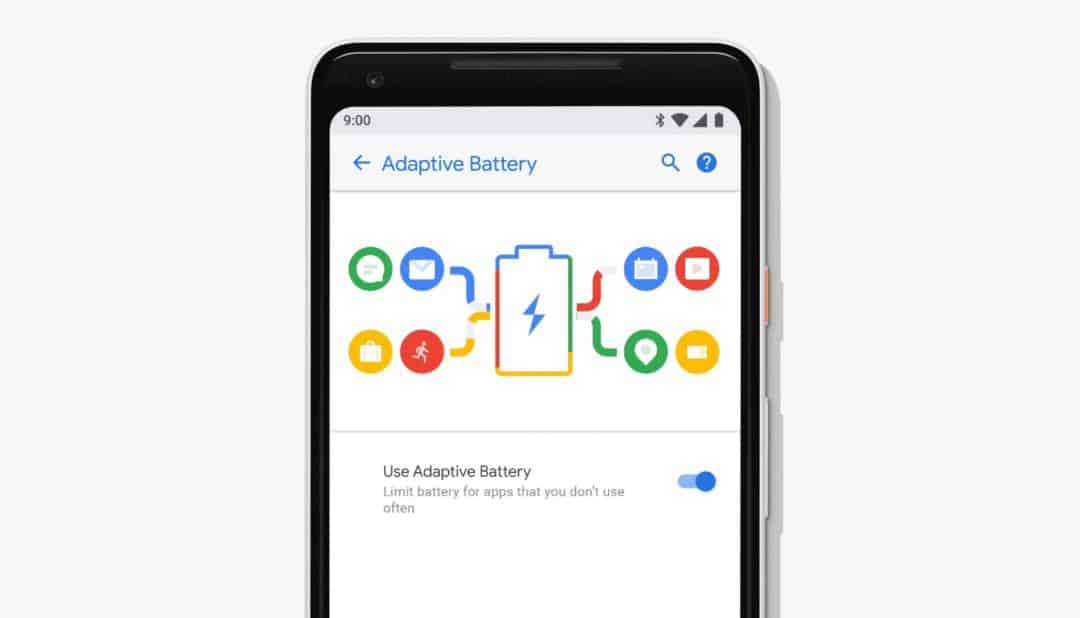 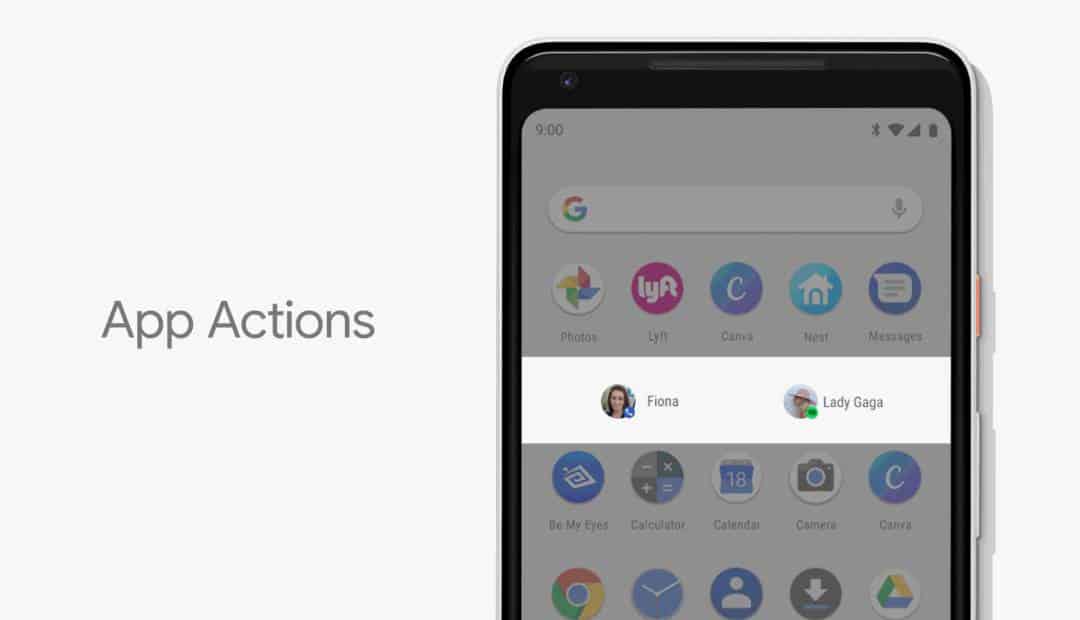 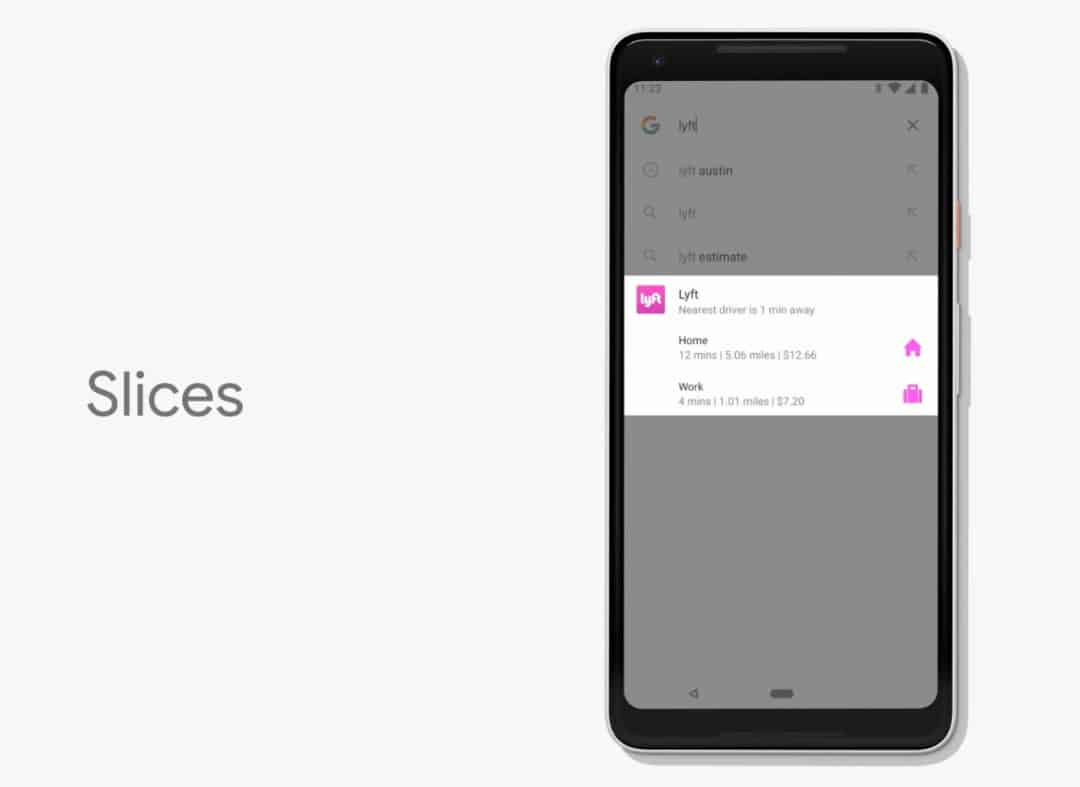 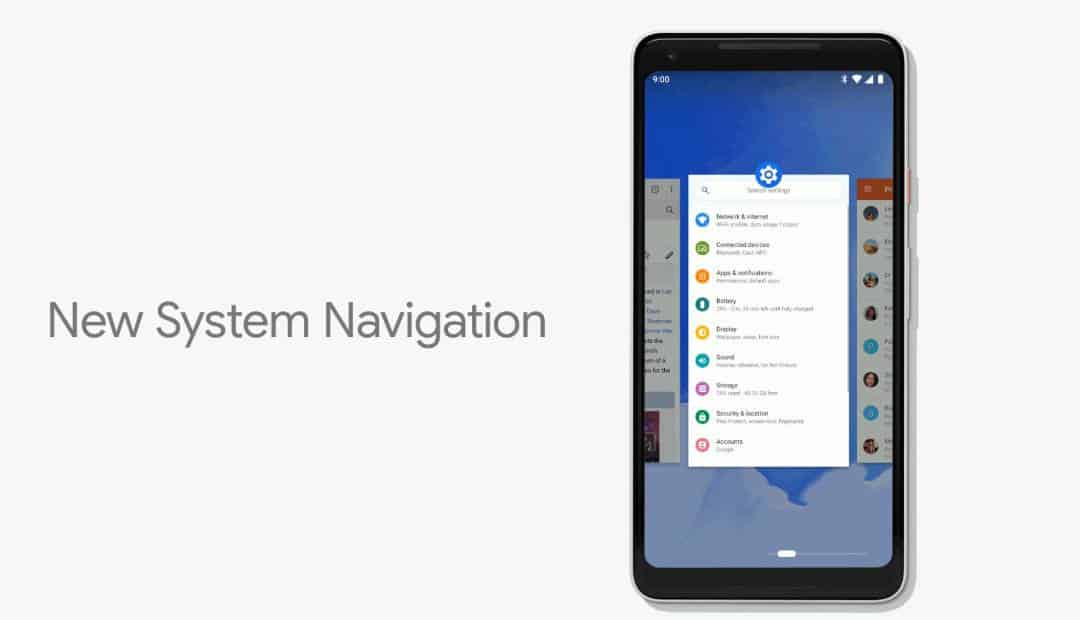 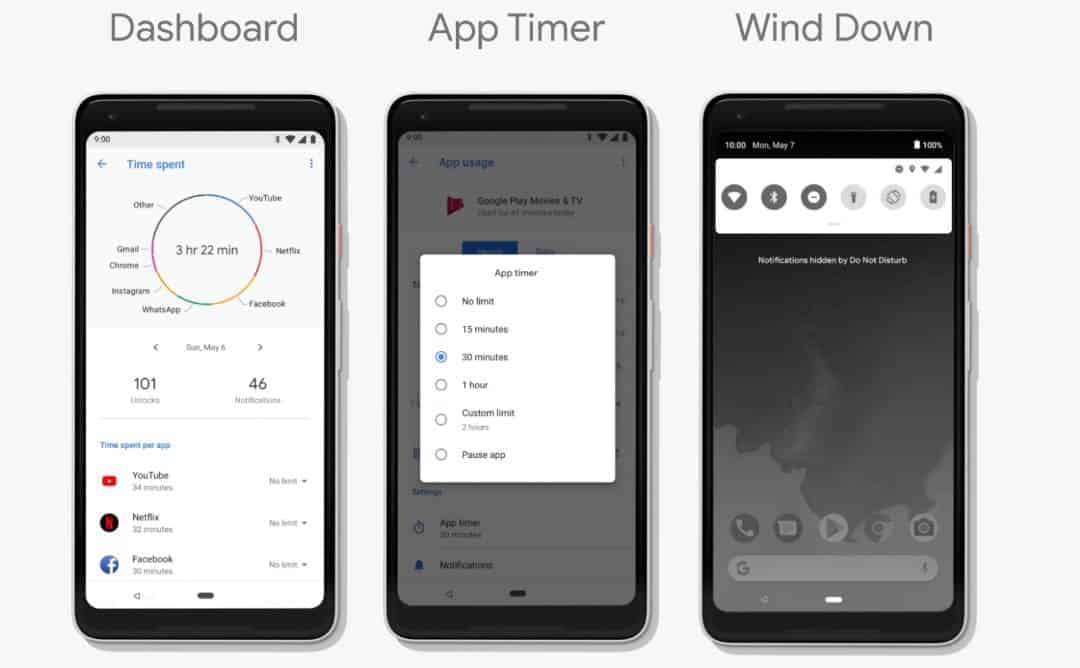