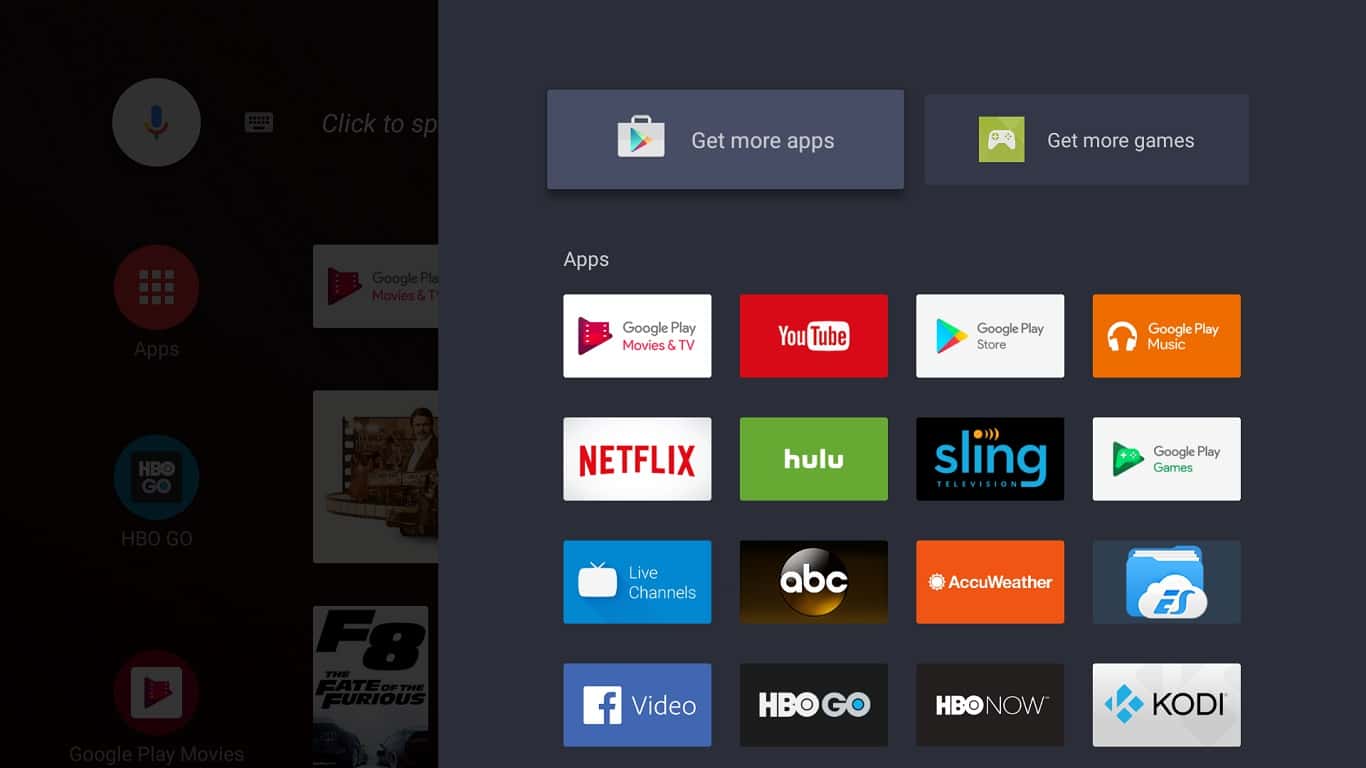 The number of new Android TV users has doubled in the past year, resulting in “tremendous growth” for the platform, according to Google. The company did not provide any specific information on these numbers, and as such it still remains unclear just how many Android TV users there are in general. Although this confirmation does suggest that in spite of what many consider to be an Android TV stagnation, the number of new users is not only increasing, but at a much faster rate than expected.

Google made the admission as a side note to a much bigger announcement where the company, along with JBL, announced the JBL LINK BAR. This is essentially a soundbar for the TV but one which comes powered by Android TV. Making it the first soundbar to do so, as well as the first speaker powered by Android TV, in general. And it is here where Google is likely hoping the number of users significantly increases going forward. As during the same announcement Google confirmed the LINK BAR is only one of many “hybrid devices” that will be coming to market in due course, suggesting more speaker options will arrive not only powered by Google Assistant, but also Android TV. With the smart speaker market expected to continue to see massive levels of growth, and with household names such as JBL already signed up, it should be expected the number of consumers who will be exposed to the Android TV platform will also grow much quicker over time.

This is, in essence, an extension of what seems to be Google’s long-term strategy when it comes to Android TV. As while the platform has received criticism during the last year due to a perception of a lack of available Android TV devices, this has only been true at the consumer box level. For example, the last year has seen a number of TV sets released which come with Android TV already included, resulting in a lesser need for a separate and dedicated Android TV box solution. Likewise, Android TV has started to become far more prevalent at the operator level, with many looking to migrate their existing OTT solutions over to Android TV in the very near future. It is these factors when combined that have likely led to the growth of new users now touted by Google, and something the company no doubt hopes to now replicate in the speaker market.