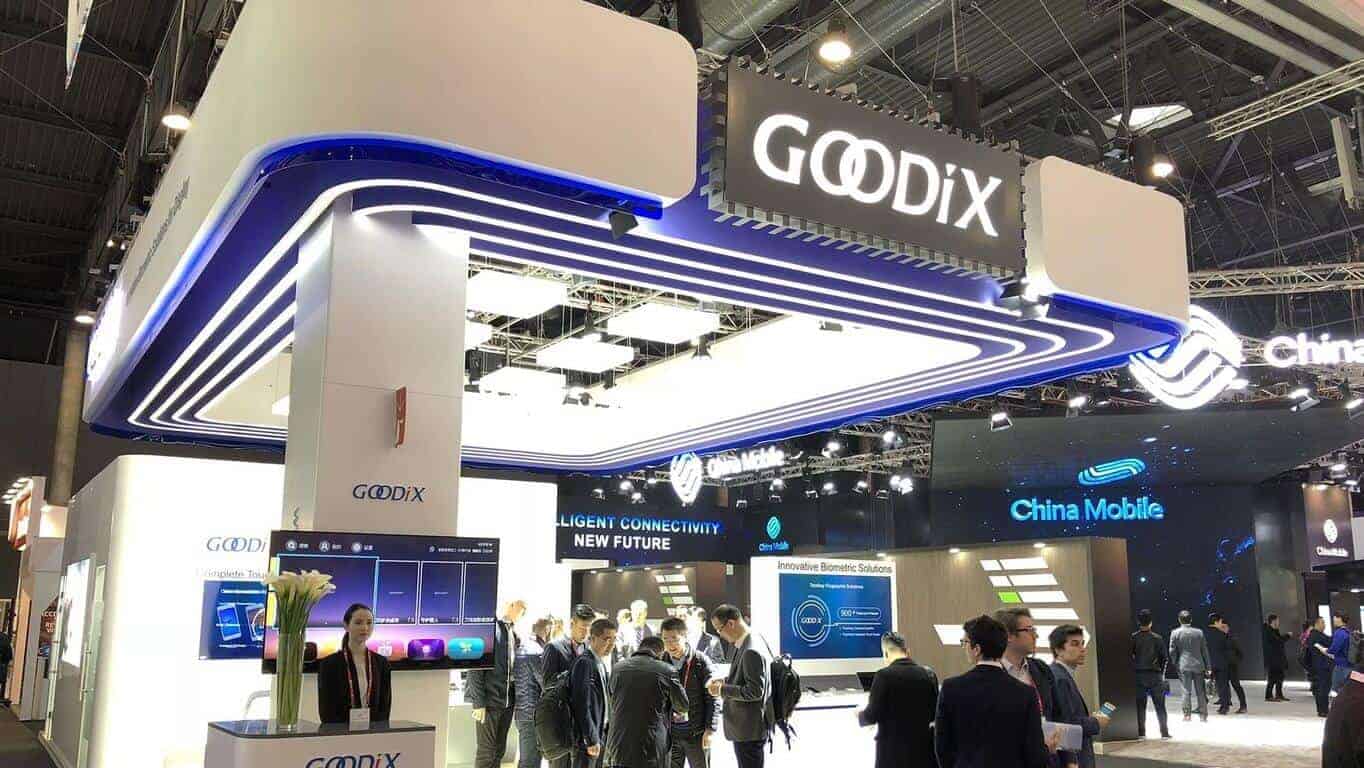 Goodix has released a brief of its full-year 2017 and Q1 2018 results, highlighting its sustained growth and its new place as the top provider of fingerprint scanning solutions for Android. That’s down to its technologies being used in over 160 different smartphones and its introduction of the world’s first ultra-thin single-chip fingerprint solution. Among company achievements for 2017, Goodix touts its win of no fewer than three awards which have never been won by a Chinese IC design company. Those are the CES 2017 Best of Innovation, 2017 Gold Edison, and 2017 COMPUTEX d&i awards. It also created the world’s first in-display fingerprint sensor in that same year, while releasing that sensor to market in the Huawei Mate RS Porsche Design and Vivo X21 during the first quarter of 2018.

However, the company isn’t just talking about hardware and industry innovation when it comes to performance for the fiscal year. Delving into the results of its position in the industry, the company has continued to grow effectively across the board. Year-over-year, revenues for Goodix are up by just short of 19.6-percent to $583 million while net profit is up 3.5-percent to $141 million. Gross margins landed at 47-percent. Its also been able to diversify its portfolio and plans to continue doing so, thanks to increases in research and development expenditures. The company has increased that spending by over 93-percent since 2016 to around 94.5 million – an investment of around 16.2-percent of revenue. In fact, the company says that as many as 87-percent of its employees work in that particular department, while more than half hold a post-graduate degree or better. The result is more than 1,800 patents and approximately 20.21-percent of revenue being generated outside of the fingerprint scanning market – predominantly in touch controller integrated circuits.

Looking at where the company hopes to go moving forward, Goodix hopes to continue developing new technologies for use in smart mobile terminals. Beyond that, it plans to enter into and build a reputation in human interface technologies for in-vehicle experiences and to make further use of its recent acquisition of CommSolid. That acquisition took place in Q1 2018, allowing the company to enter into the industry for NB-IoT SoCs and that’s a primary area of growth that Goodix is considering moving forward.