Google is adding yet another new feature to Gmail, having confirmed it as coming in the form of smart email response reminders. As is the case with most recent additions to Gmail, the upcoming functionality is meant to boost one's productivity levels and make the service more intuitive to use. Alphabet's subsidiary says the new reminders are powered by its proprietary artificial intelligence technologies, meaning the feature is much more complex than a simple script that highlights unresponded emails in your inbox after a set period of time. Instead, the system is meant to intelligently deduce which content you deem most important and prioritize its reminders based on those conclusions.

With machine learning being a core part of the new Gmail reminders, the service will get better at prompting you to respond to old messages the more you use it. The Mountain View, California-based Internet giant refers to the functionality as "Nudging" and has it enabled by default in the new, heavily redesigned Gmail which started rolling out late last month, though users are also able to turn off the service from the main Settings menu. Unlike some other features that Google recently introduced to Gmail, the new email reminders work across all desktop browsers, i.e. don't require Chrome to operate as intended.

The system is now being rolled out to the stable channel, with Google estimating it will be available on a global level by Thursday. All Gmail users will hence be able to take advantage of the functionality in the coming days or have to disable it in case they don't want to be "nudged" about messages they are yet to respond to. Simultaneously with the deployment of email reminders, Google is adding offline mode support to the world's most popular browser email client, whereas the major redesign of the service is still in the process of being rolled out to everyone. 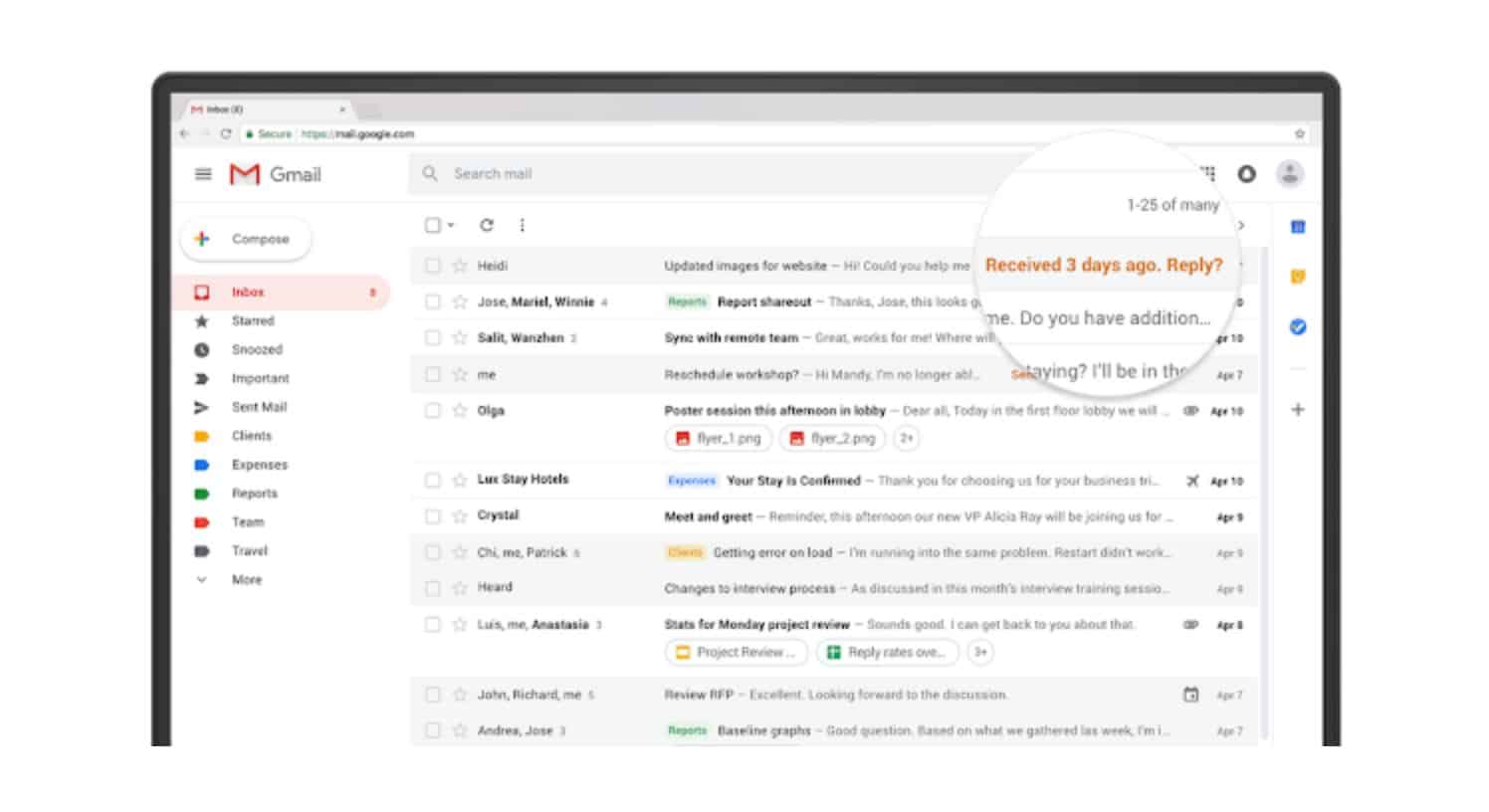