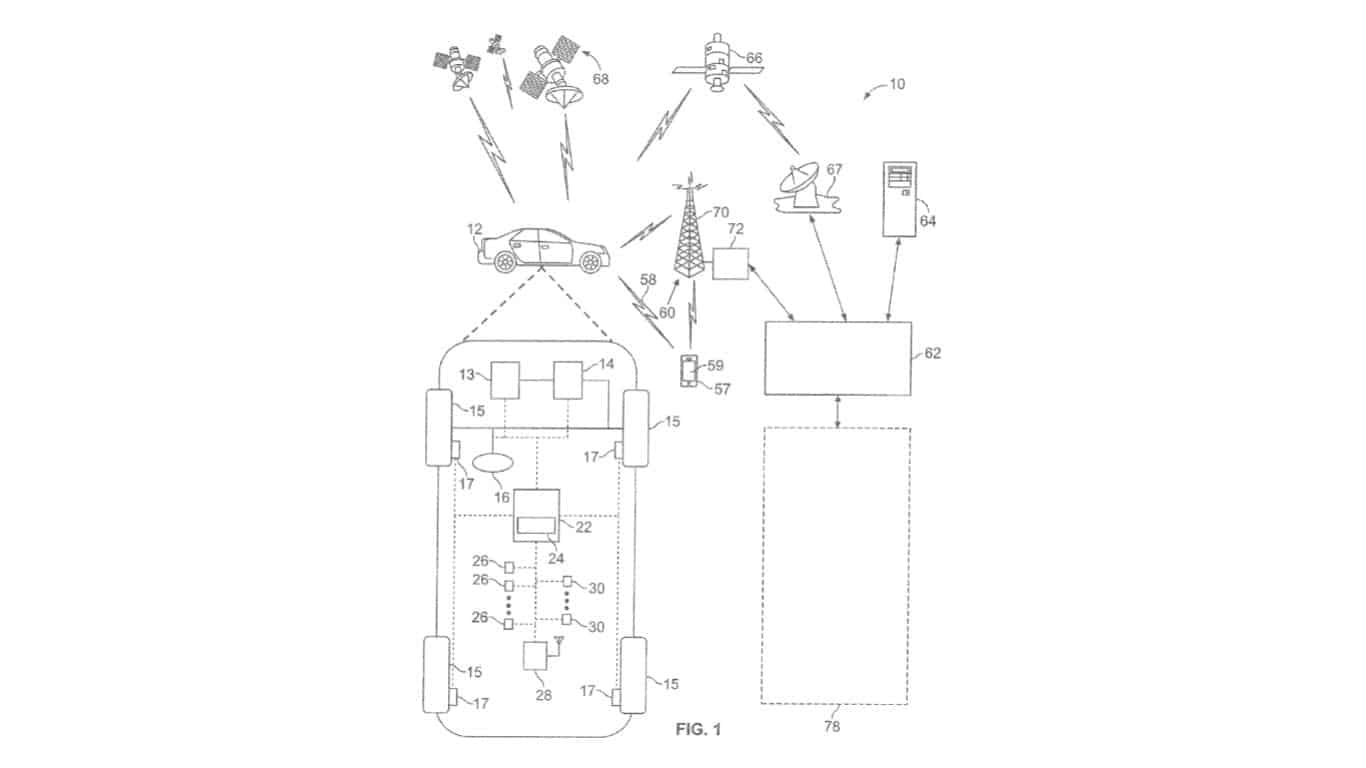 General Motors subsidiary GM Global Technology Operations has now filed for a patent titled “Automated Co-Pilot Control For Autonomous Vehicles” which appears aimed at helping self-driving vehicles operate more accurately. As that title suggests, the company hopes to assist autonomous vehicle systems with a second autonomous system. More specifically, the patent is for a co-pilot system which monitors and diagnoses the primary A.I. driving an autonomous vehicle. It accomplishes that by utilizing a secondary readout for location and vehicle orientation pulled derived from data pooled secondary sensors. The location and orientation of the vehicle, called “pose” in the new patent document, are compared in real-time. If the co-pilot notes that the pose is not within a pre-programmed given range, a diagnostic signal is generated.

What the vehicle does with that diagnostic is not made entirely clear. The patent simply describes the entire system reverting to a “fall back command.” In all likeliness, that probably results in the vehicle pulling over or depending on another method for continuing to drive on its own. However, it could also be tied in with a staggered system reset which keeps the vehicle operating but with adjustments made for accuracy or linked to an off-site control mechanism. The latter of those options could provide a type of remote vehicle control until the problem is more adequately addressed with repairs. Until GM announces something more official on the matter, it’s difficult to say for sure. Any and all speculation should probably be taken with a healthy dose of skepticism, in the meantime.

In any case, the diagrams associated with this patent – including flowcharts – have been left mostly blank. That suggests that whatever the diagnostic signal is used for, it will follow a flow of commands and troubleshooting that goes beyond a simple shutdown or failure. In fact, the entire purpose of GM’s patented co-pilot seems to be as much about fixing issues that arise as it is about discovering them. Bearing that in mind, and with consideration for the fact that this system could be tied into nearly every detection algorithm found in a self-driving vehicle, the patented technology could be revolutionary. At very least, the technology could help prevent some of the incidents that have allegedly been caused by autonomous vehicles.