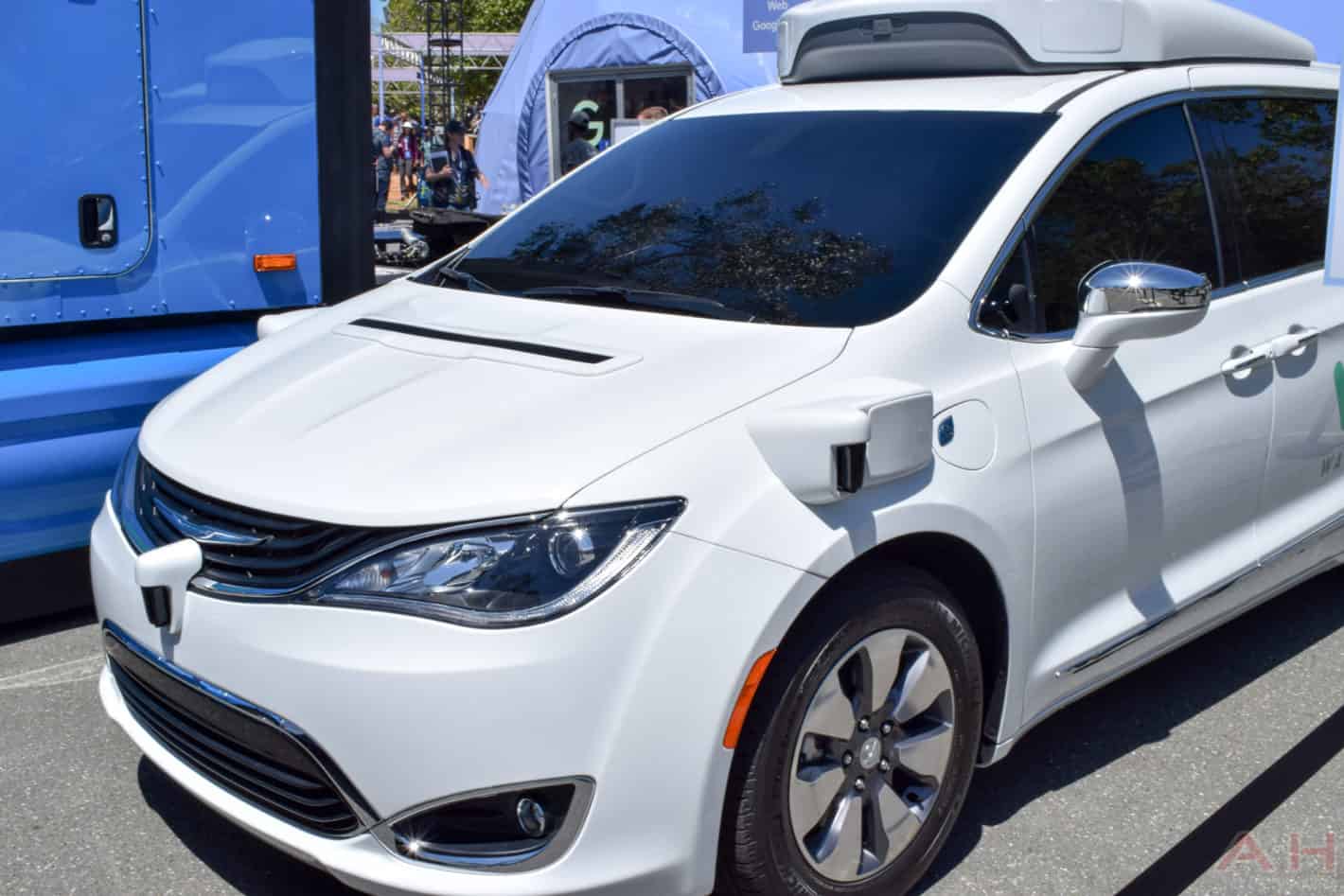 Germany is seeking a self-driving vehicle technology agreement with China, Chancellor Angela Merkel said during her visit to the Far Eastern country earlier this week. The 63-year-old is pushing for the move as part of a broader effort to revamp relations between Berlin and Beijing in order to adapt to digital changes. “Both sides must tread new paths,” said Chancellor Merkel in Shenzhen, a southern city that’s often referred to as the “Silicon Valley of China.” A new automotive memorandum of understanding with Beijing would create additional growth opportunities for both German and Chinese companies, providing extra security for investments in the emerging segment, according to the leader of the Christian Democratic Union of Germany.

The largest economy in Europe is also China’s biggest technology exporter and trading partner on the Old Continent, with only the United Kingdom surpassing Germany on the list of top European investors in the Asian country. The two have had relatively friendly relations for several decades now, with their trade volume surpassing $100 billion ten years back, according to Beijing. The duo also agreed on a number of international policies outside of trade in the 21st century, with both vehemently opposing the 2003 invasion of Iraq and the direct military intervention in the first Libyan Civil War in 2011. Chancellor Merkel is now hoping to further strengthen that relationship moving forward due to the abundance of advancements in a variety of technology fields, having said that “cooperation needs to be put on a completely new footing due to digitalization” earlier this week.

Autonomous vehicles are presently being tested across the world, with the United States leading their development by a significant margin, primarily due to the efforts of Google spin-off Waymo. Such solutions are still years away from being commercialized on any significant scale, especially given how regulators across the planet are struggling to keep up with their evolution. Driverless vehicles are expected to improve the efficiency and safety of contemporary transportation methods and eventually challenge the very concept of personal car ownership.