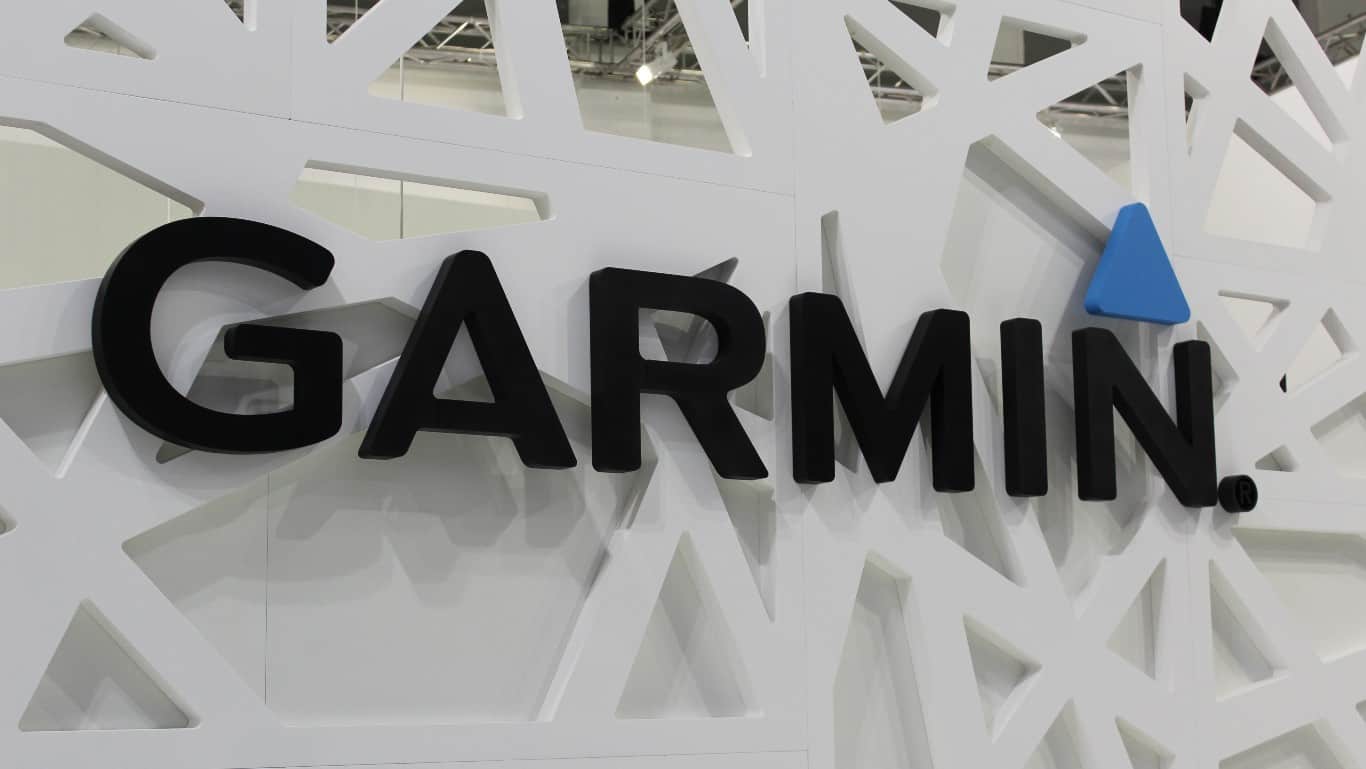 Garmin International, Inc. has now teamed up with the University of Kansas Medical Center to research the role connected wearables can play in helping to address sleep apnea and atrial fibrillation. That's according to an announcement made by the company on May 1. Of course, the partnership is planned to extend well beyond that primary objective. Subsequent research will be centered around a more general look at how the metrics gathered by health-oriented smartwatches and bands can be used to detect and manage similar conditions. The research into those first two health issues could also yield results that are applicable to others.

With that said, the new collaborative effort makes a lot of sense for Garmin. The company already pours a significant amount of resources into both sports-centered and health-specific wearables, in addition to its health-focused apps and wearable API. What's more, there has already been a substantial amount of study into both new hardware and software can help with those suffering from heart-related health concerns. It also makes sense that the initial study would be looking into the two abovementioned problems in particular, given how serious and common they can be. Atrial fibrillation is a relatively common problem that can cause both moderate and serious complications. It increases the risk of stroke by up to 500-percent according to some studies and can ultimately lead to heart failure and death. Worse, it's very difficult and expensive to detect under normal circumstances, resulting in a high percentage of patients not learning about the issue until after they've already suffered a stroke.

Meanwhile, sleep apnea shares that less-than-desirable rate of detection, as well as high costs. It's also thought to affect as many as 18 million people in America alone. The cost is the main objective the new efforts hope to address since it isn't generally considered to be as serious a condition. That's not to say it can't cause more dire complications since the condition results in the patient's breathing stopping irregularly during sleep. However, it ordinarily requires an expensive overnight visit to a specialty evaluation center is required for a diagnosis. The partners hope to discover a way to use the data collected by wearable sensors as an alternative.