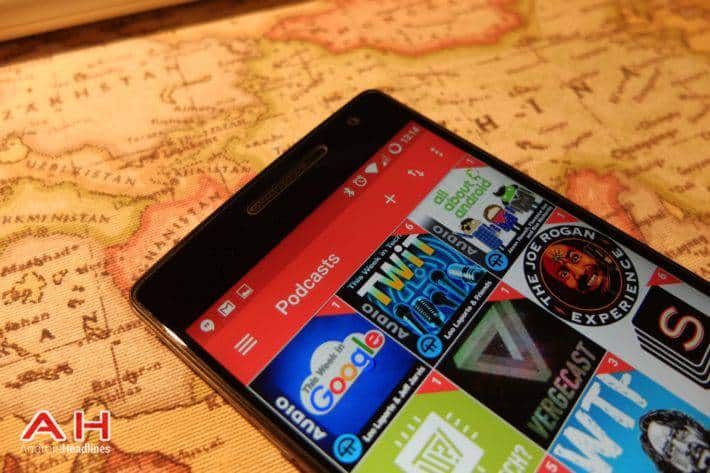 NPR, WNYC Studios, WBEZ Chicago, and This American Life have now announced a joint acquisition of the popular podcast app Pocket Casts. That's according to a press release posted to NPR's official website which states that the group hopes to further their collective roles as industry innovators and to continue the growth of the software itself. To that end, there isn't much that Android users can expect to change following the acquisition. The plan is to retain the current leadership of the company, staff, and developers in their position with the exception of its founders, Philip Simpson and Russell Ivanovic. Simpson and Ivanovic will retain oversight positions but will no longer head the company. Owen Grover, who previously served as Executive Vice President and General Manager at iHeartRadio and Vice President of Programming and Marketing at Clear Channel Music & Radio, will take over as CEO.

Having said that, the four companies do plan to keep future development in-line with the standards and "ethos of public radio." So there will be representatives of that portion of the industry's leadership providing further oversight. For now, NPR's joint statement for the acquisition says that users will continue to enjoy all current features. Specifically, the announcement highlights the already wide variety of podcasts from around the globe, the app's filter system for discovering new content and custom user filters, playlist features, and settings that allow finer control over the listening experience. The web-based version will also remain intact, along with the associated ability to sync playlists and accounts across devices.

Although these types of acquisitions can be worrisome for industry watchers due to the probability that producers will favor their own content, that doesn't seem to be the case here. Instead, the group appears to intend that Pocket Casts remains a high-quality podcast player across the board without straying off of its current trajectory in terms of user-friendly features. Beyond that, the stated goal from each of the four company's representatives seems to focus on helping users discover new content. That's not too surprising, either, since the goals of public radio center around standards that could generally be described as "open." What's more, it's a goal already expressly held by Pocket Casts prior to the acquisition.