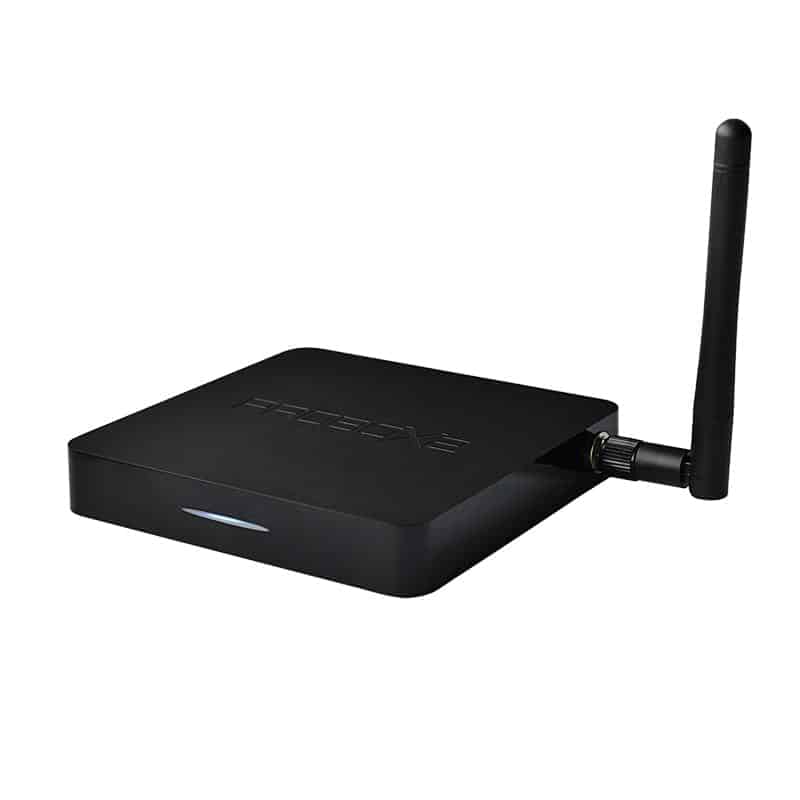 The FCC has sent out requests that seek to end pirate TV box sales on Amazon and eBay due to the companies who are making them using the FCC logo on the device, even though the devices have not been approved by the FCC. According to the request, which appears to come from FCC Commissioner Michael O’Rielly, the companies making these boxes are using the logo fraudulently, and since the FCC logo is a trusted logo that displays a product has gone through the proper approval and certification processes, it only makes sense that the FCC would not want any products being sold that are using this logo without consent.

The FCC request only mentions that some set top boxes were discovered that were using the logo fraudulently but does not mention which products those are, and since the request was sent out to Amazon and eBay and there are a good number of set top boxes being sold on both platforms, there’s no real way to narrow them down. It does however mention that there are nine of them in total and that they were referred to the FCC back in October of 2017, which means it’s entirely possible that the boxes which allowed users to access infringing content were referred to the FCC by the owners of that content.

At the moment there doesn’t seem to be any response from Amazon in regards to the FCC’s request to stop the sale of these nine set top boxes which are using the FCC logo without approval, but eBay appears to have stated that it will commit to working with the FCC on its request, so there will be at least one less platform where consumers will be able to get a hold of these items. Whether or not Amazon will end up doing the same is unclear, but even if it does it’s also possible that it won’t throw out a statement, and simply stop selling the boxes.