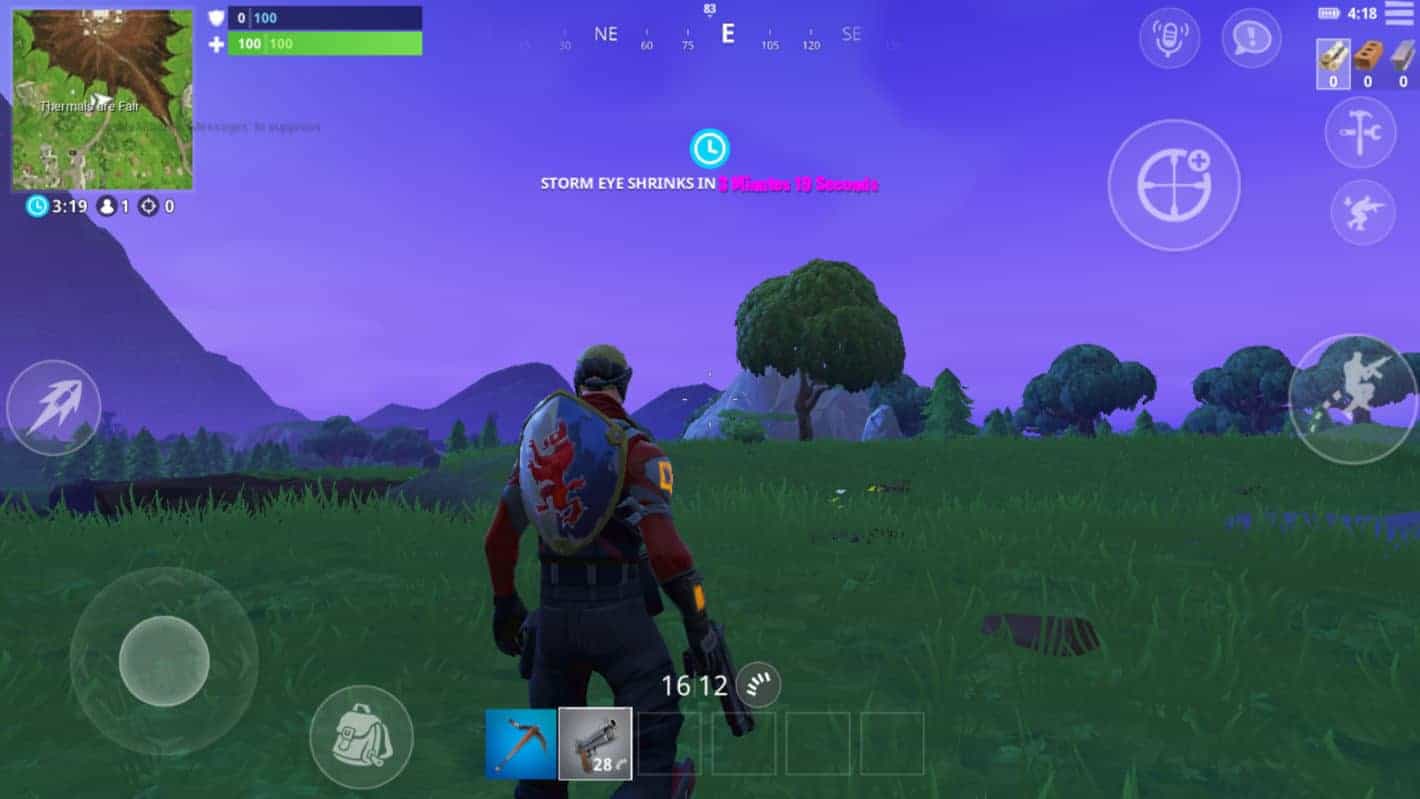 Epic Games is planning for a Summer release of Fortnite on Android, which means that gamers who have been waiting to get a hold of the popular title in its mobile format on the Android platform won’t have too much longer to wait, so long as everything stays on schedule and Epic Games is able to finish development for this version of its popular third-person shooter and rival to PUBG Mobile. Right now this is the only piece of information that specifically deals with the Android version that Epic Games has shared but it will have more to share in the near future, having promised that it would be the first to detail any new information about the launch.

As for the state of the game in general and when the game does finally launch on Android devices players should be able to expect the presence of voice chat so they can communicate with their squads. What’s more is that voice chat will be cross-platform so if you’re playing the Android version and your friends are playing on PC you can all still chat together and take down your enemies.

Also coming to Android should be the ability to customize your heads up display or HUD, which is essentially the ability to move around the buttons and other interactive parts of the game’s interface so things feel as comfortable as possible when you’re playing. Epic says it’s already added this customizable HUD feature to the iOS version of the game so it should be headed to Android as well. You can also see what the customizable HUD options look like in the image below. Just like the PC version of the game, Fortnite will be free on Android though it will likely have in-app purchases like many games on mobile which are free-to-play. If you’re looking forward to playing Fortnite on Android look out for the game to drop sometime in the next month or two. 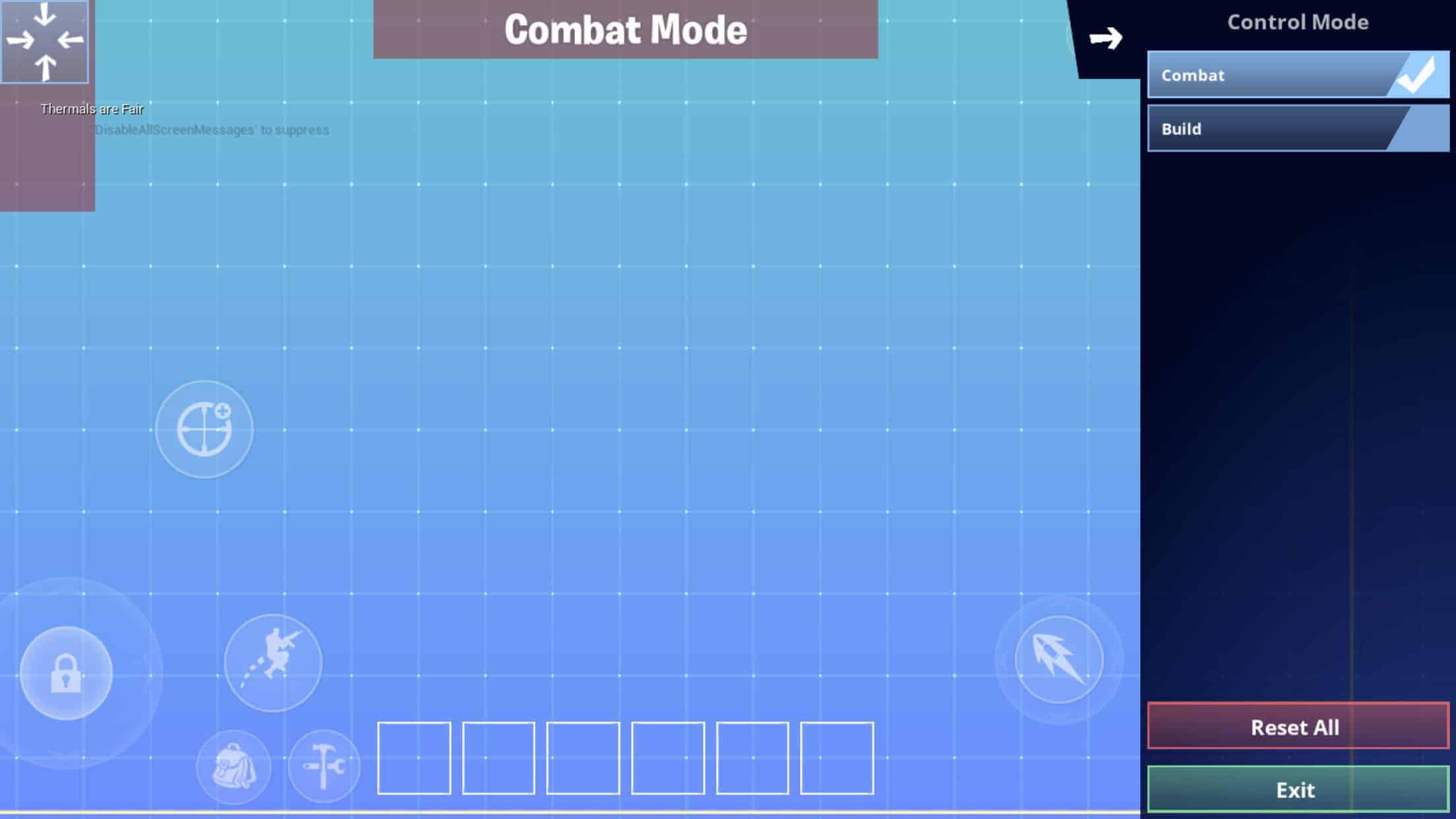