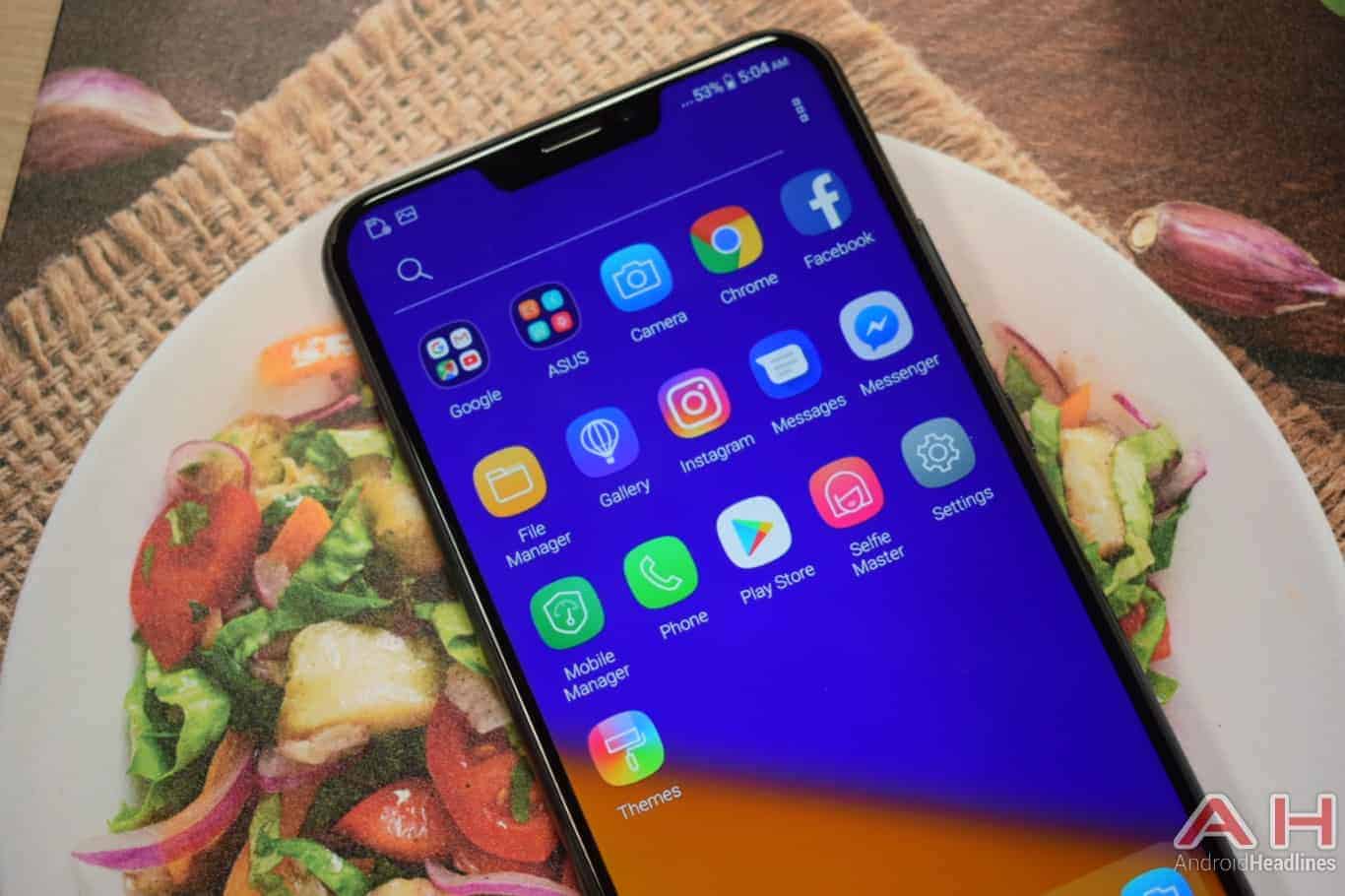 World-renowned DxOMark has now performed its standardized camera test on ASUS' recently released ZenFone 5, showing the upper mid-range handset to be a solid performer on the camera front. Obviously, the device wasn't going to compete with the best devices on the market but it has taken the crown for its category with an overall score of 90. The manufacturer packed the device with a primary sensor set at 12-megapixels and f/1.8 aperture, backed by a 120-degree wide-angle 8-megapixel sensor. Pixel size is set at 1.4 μm and the camera includes optical image stabilization (OIS) and phase-detection autofocus. The forward facing selfie shooter is nothing to be scoffed at either, bringing a wide-angle 8-megapixel shooter with both OIS and HDR. The results speak for themselves and DxOMark has given the cameras high marks nearly across the board with few caveats for a device in that price range.

For photographs, the ZenFone 5 earned a total score of 93 points. DxOMark highlights the device's dynamic range in bright shooting scenarios, quick and accurate autofocus, good detail of textures in bright lighting, and accurate white balance. In fact, the only scores which dropped below 60 points were in terms of zoom, bokeh, and noise – which scored 27 points, 40 points, and 55 points, respectively. Those low scores come down mostly to the appearance of fusion artifacts in HRD scenes, the rare occurrence of image corruption, noticeable noise in images including the sky, and a loss of detail and noise in images using flash. The bokeh category bore the brunt of any negativity thanks to artifacts in depth, color casting, and exposure inaccuracies instead of in the bokeh effect itself. Setting those things aside, however, the cameras still managed a score a 92 in terms of exposure and contrast while scoring even higher, at 98 points, for autofocus functionality. Color, flash, texture, and artifacts fell behind those scores at 86 points, 79 points, 68 points, and 62 points.

On the video side of things, ASUS's ZenFone 5 shoots 4K video at 30 frames per second (fps), 1080p HD at 120 fps, and 720p HD at 240 fps. The software also allows for time-lapse video capture and picture-in-video captures, alongside digital image stabilization. The sensors and software didn't perform too poorly there, either, landing the overall score at a respectable 86 points. Perhaps surprisingly, some areas where the cameras underperformed for photos saw a turnaround with video capture and higher scores. The highest ranking score for videos was still autofocus but fell to 90 points, followed by color and artifacts at 86 and 83 points, respectively. That was followed by exposure and contrast, stabilization, and noise, at 79, 76, and 64 points. Finally, the texture score came in at 44 points with the ASUS ZenFone 5.