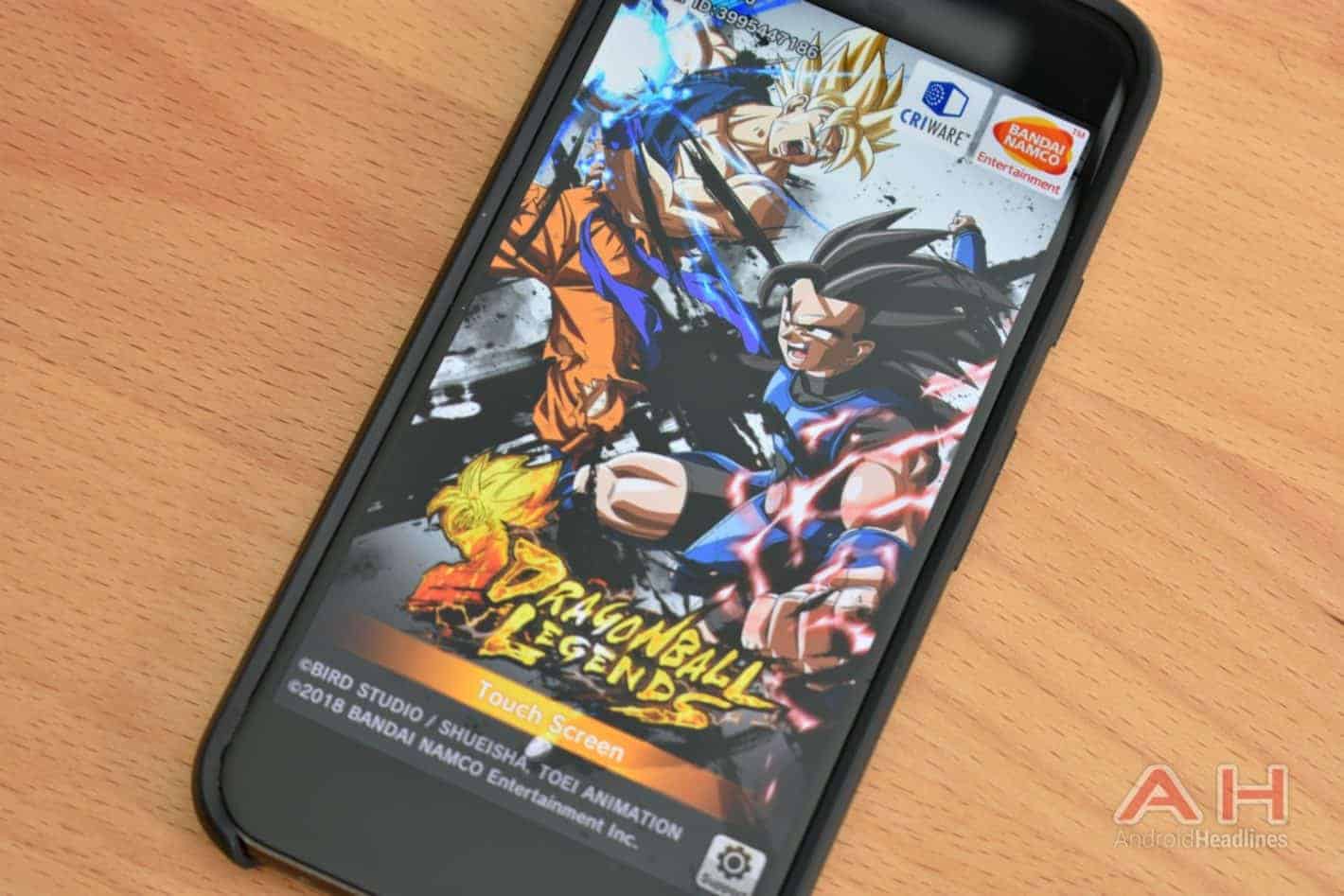 Dragon Ball Legends has hit the Play Store in the U.S. giving gamers a chance to sink their teeth into the action game based on the popular anime franchise. Unlike previous Dragon Ball games on mobile, Legends offers players a more interactive fighter-like experience, complete with swipe gestures to move characters back and forth towards foes, dodge attacks, and unleash attacks of their own. It's also possible to launch attacks with more power and based on special abilities of the playable characters using what Bandai Namco is calling arts cards, though these will use up ki (the power of each character) so it's imperative that players use this only when needed as tapping to recharge ki will open players up to attacks from enemies.

Speaking of enemies, while the game does center around a single player campaign there is also a PvP mode so you can battle friends and other players from around the globe. The versus battles are also in real-time so you'll need to be quick with your reactions if you want to come out victorious.

The story of the game includes a main character created specifically for it but everything feels like it ties into the series's stories pretty well, so fans of the Dragon Ball franchise should still appreciate the storyline. This also allows newcomers to the Dragon Ball franchise to start the game being introduced to someone new that is unfamiliar to everyone. Visually the game carries an anime style of graphics just like the actual anime and manga, and are actually very similar to the graphics in Dragon Ball FighterZ, the game for consoles and the PC platform. Dragon Ball Legends is free to download though there are in-app purchases, so it's important to keep in mind that there will be some cost associated with the game but players only have to deal with it if they choose to. If you're interested in trying the game out you can grab it from the Play Store button below.