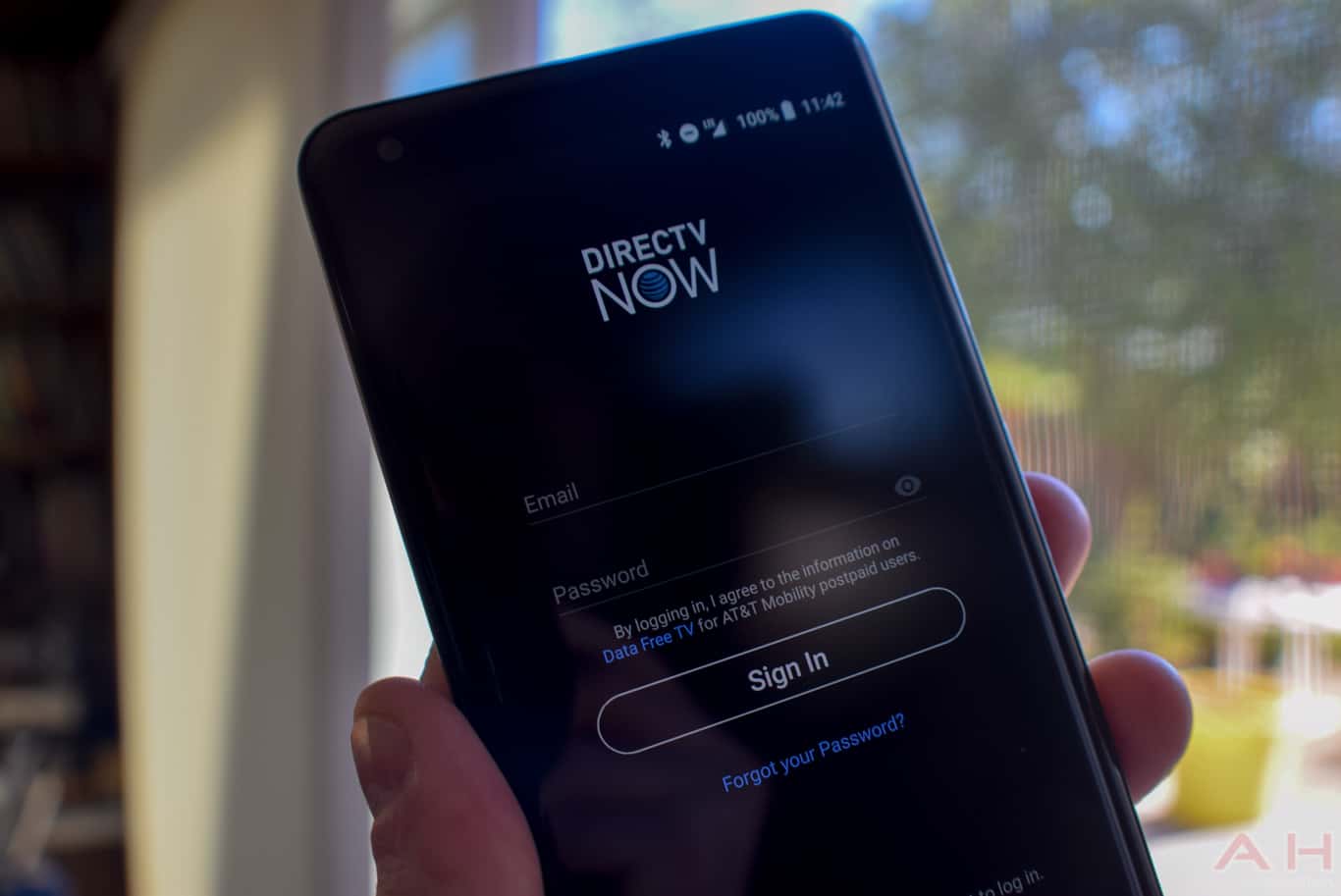 Last week, DIRECTV NOW started rolling out the much anticipated Cloud DVR feature that had been in closed beta testing for nearly a year. However, that rollout was only available on iOS and Roku devices, leaving out Android users. That’s not the case anymore. Last night, DIRECTV NOW pushed out an update to the app on Google Play which brings the new user interface, but also Cloud DVR functionality to the service. That means that Android users can now start recording their favorite shows on DIRECTV NOW and watch them anytime and anywhere.

Cloud DVR works just as you would think, though it is still in beta right now. DIRECTV NOW allows you to record your favorite shows and store them in your account. Currently, users are only able to store about 20 hours of content in their Cloud DVR, which isn’t a whole lot, but it is better than nothing, and it’s included for the low price of $35/month. DIRECTV NOW has said that it will be offering another option for Cloud DVR, which supports up to 100 hours, that is going to be an additional $10 per month, for those that want to record plenty more shows. Once recorded, you’ll be able to watch the show on any platform that has DIRECTV NOW. Whether that’s Amazon Fire TV, Roku, Apple TV, iPhone, Android, Chromecast, or any other platform that DIRECTV NOW is on currently or in the future.

DIRECTV NOW is still a relatively new service, but it has been growing quite rapidly. The company has had some growing pains, but it is quickly becoming one of the best streaming TV services out there right now. It starts at just $35 per month and can go all the way up to $60 per month, and the best part is, you can watch it anywhere in the US. DIRECTV NOW does often times have different promotions going on, like $10 per month for three months, or pre-paying for a couple of months to get a free Fire TV, Fire TV Stick or Roku Streaming Stick. Of course, you can still sign up for a free seven day trial and check out the service by using the link down below.