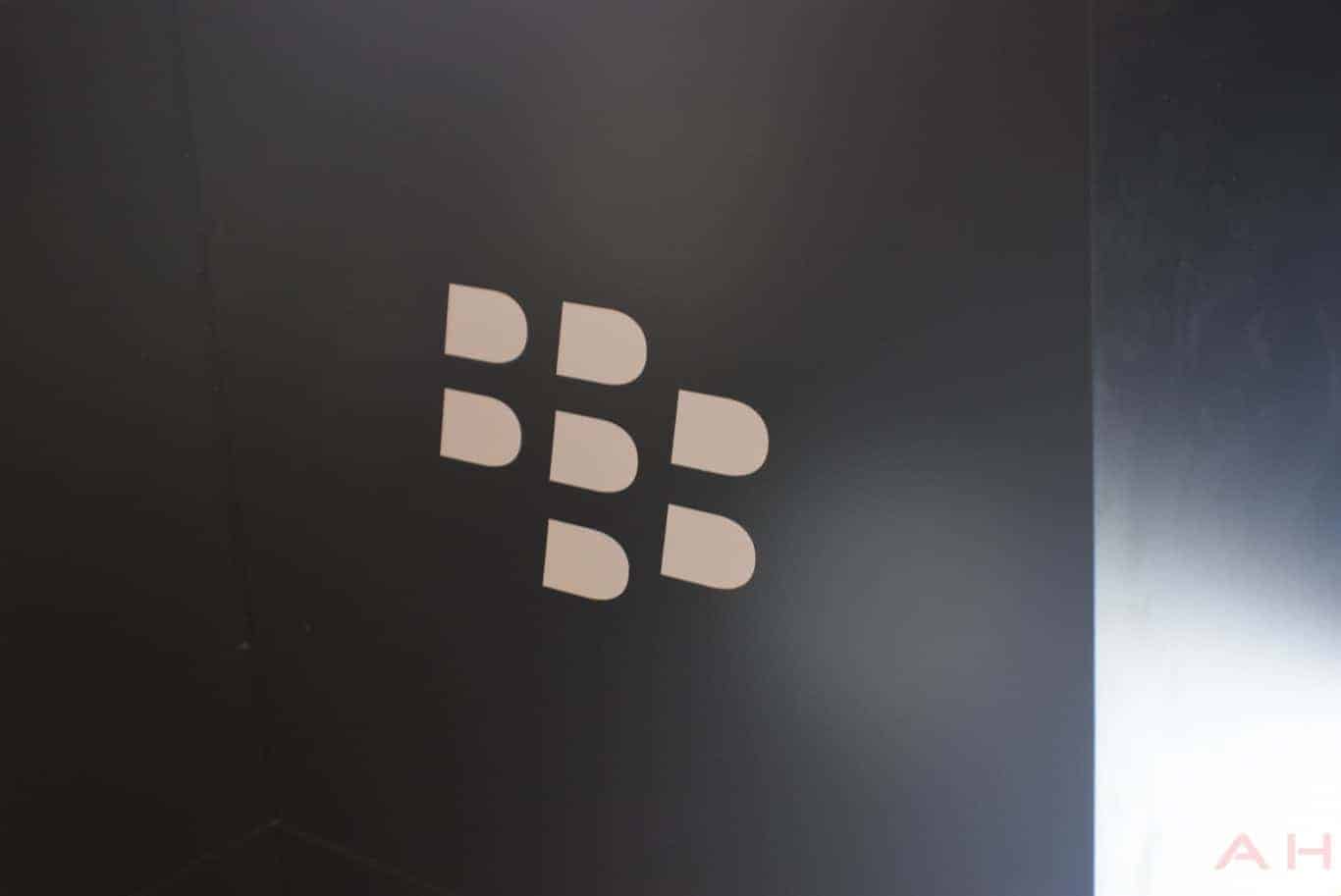 In addition, the BlackBerry KEY2 has also been recently certified by the Wi-Fi Alliance. According to the Wi-Fi certification, the handset can connect to Wi-Fi networks running on both the 2.4GHz and the 5GHz frequencies. The certification also confirms earlier reports which mention that the device will ship with Android 8.0 Oreo pre-installed. This means that users of the smartphone will be able to take advantage of features like the Picture-in-Picture mode, the notification dots feature, and the autofill functionality.

Earlier leaks and certifications have already provided details regarding the design and the specifications of the BlackBerry KEY2. Images from the Chinese telecommunications regulator TENAA and leaked renders show that the upcoming handset will likely retain the physical keyboard of its predecessor, the BlackBerry KEYone, although it is likely that the display of the newer device will have an aspect ratio longer than 3:2. Furthermore, images and renders show the BlackBerry KEY2 will sport a dual rear camera setup, which is located near the upper right-hand corner of the handset's back. Located on the top of the smartphone is the 3.5mm headphone jack, while the bottom of the handset contains both the USB Type-C port and the grills for the loudspeaker. The upcoming smartphone also retains the convenience key, which is located on the right side of the device. Recent reports claim that the handset will be powered by the Snapdragon 660 chipset from the semiconductor company Qualcomm. This SoC is comprised of an octa-core Kryo 260 CPU and the Adreno 512 GPU. Moreover, previous rumors also state that the BlackBerry KEY2 will include 6GB of RAM.