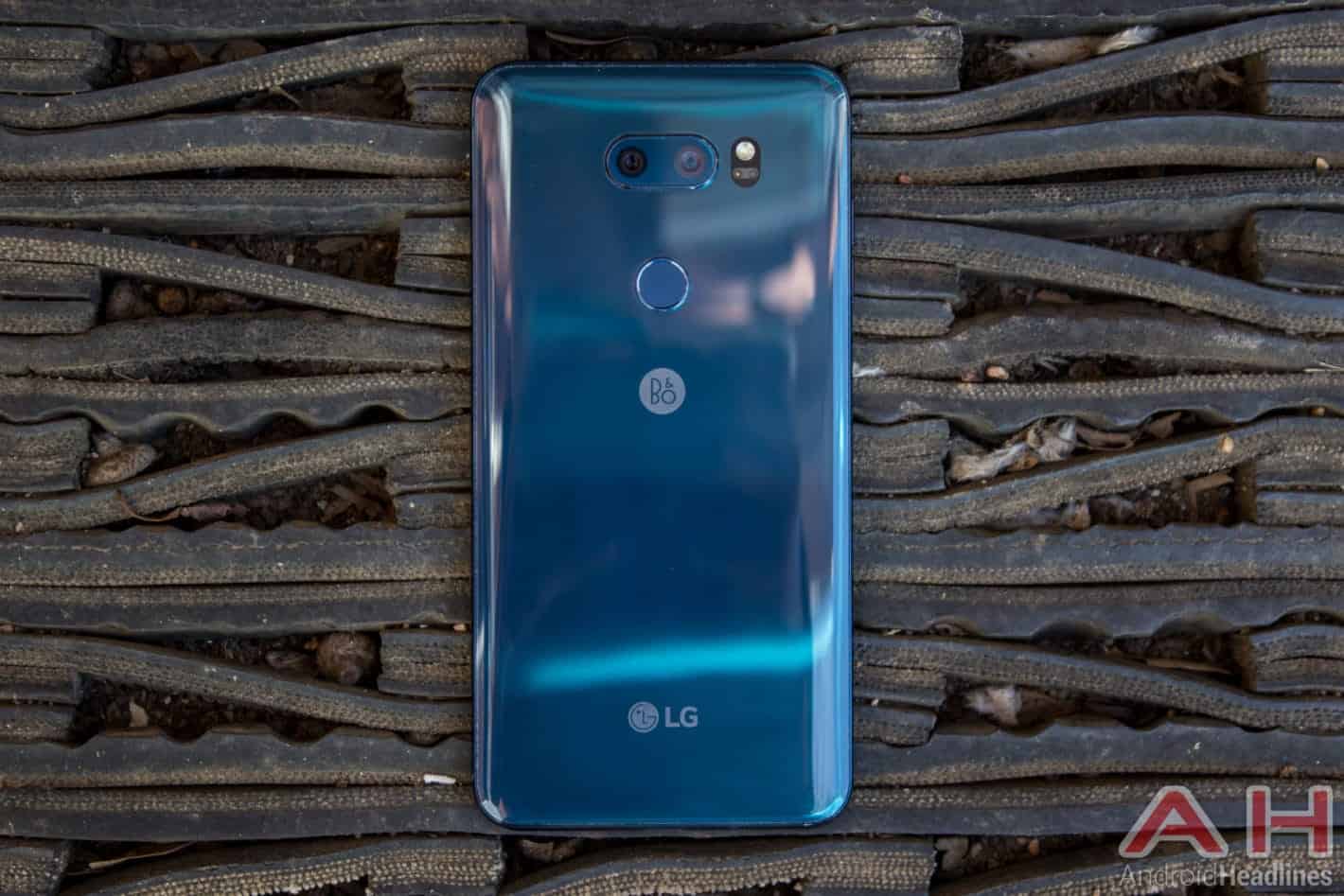 B&H Photo put the LG V30S ThinQ up for pre-orders a couple of weeks ago and now the retailer has already dropped the price by $200. Bringing the price of the V30S ThinQ to just $729. That's good for just $60 more than the regular LG V30, making this a really good deal, considering you are getting double the storage, and more RAM than on the original LG V30.

LG debuted the V30S ThinQ at Mobile World Congress back in February, as an iterative upgrade to the V30 smartphone released the previous fall. The LG V30S ThinQ doubles the storage available on the LG V30, bringing it up to 128GB (256GB on the V30S+), as well as adding in more RAM, bumping it up to 6GB. Otherwise, the hardware is the same here, with a 6.1-inch OLED display, the Snapdragon 835 chipset, and a 3300mAh capacity battery here. It's a pretty good smartphone for the price, especially with these kind of specs under the hood. But what really sets the V30S ThinQ apart is the software. More importantly the artificial intelligence that LG has included here. That makes the already great camera on the LG V30 and even better camera on the V30S. With artificial intelligence, you'll be able to take better pictures without needing to worry about changing some settings. LG has also included AI with Google Assistant, allowing you to use it with its ThinQ appliances as well as using Google Assistant to launch the camera and much more.

The LG V30S ThinQ is still only officially available in South Korea. But B&H Photo apparently has an exclusive on the device in the US. That likely means that it'll only be available as an unlocked smartphone here in the US. The good thing here is that it is GSM and CDMA unlocked, so it'll work with AT&T, T-Mobile, Verizon and Sprint here in the US. It does also come with a warranty, so this isn't a regular imported smartphone from South Korea (where there's no warranty available).

Advertisement
Pre-Order the LG V30S ThinQ (B&H Photo)
Advertisement
Trusted By Millions
Independent, Expert Android News You Can Trust, Since 2010
Publishing More Android Than Anyone Else
25
Today
144
This Week
399
This Month
5143
This Year
106618
All Time
Advertisement