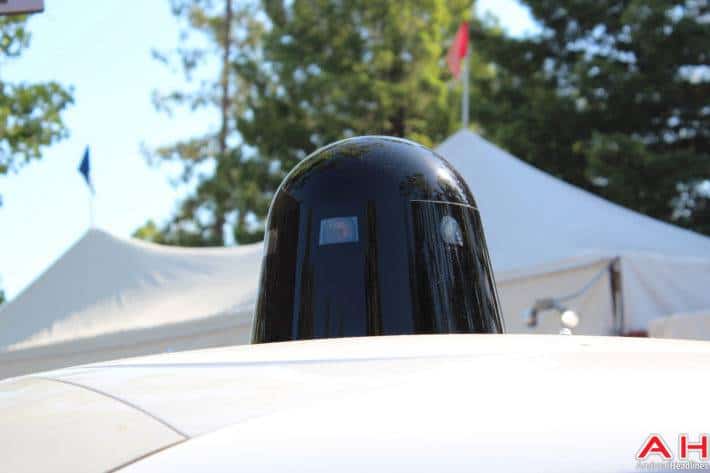 A series of new supplemental Autonomous Vehicle Disengagement Reports for 2017 from the California Department of Motor Vehicles has now been released, showing that a substantial amount of work on the technology is still needed. Taking industry experts suggestions of a 2021 timeline for the technology and recent accidents into account, that's hardly surprising. The reports come from Baidu USA LLC, Delphi Automotive/ APTIV PC, Drive.ai, Inc., GM Cruise LLC, Nissan, Telenav, Inc., Waymo, and Zoox, Inc. However, while it's worth noting that these aren't exactly fringe companies and each has put in a substantial amount of testing already, these reports are supplemental. They're only intended to provide further details about disengagements provided by other reports. Those are the reasons behind a human driver needing to take over operation of a vehicle when the A.I. failed to maintain proper programmed control.

Some of the common problems experienced during testing appear to have centered around failures to make turns, in properly identifying stop signs and traffic signals, or recognizing the current state of objects and vehicles in the surrounding environment. Primarily that seemed to stem from software malfunction but there were also cases reported where the problem was with hardware. That, of course, doesn't mean that any or all of the problems with the self-driving tech are ubiquitous. Telenav, Inc., in particular, experienced difficulties in judging distances. In several instances, the system failed to recognize and implement the proper follow distance during highway travel. It also had difficulty judging distances in parking garages or whether cars on the highway were in motion at all when those cars were ahead of the test vehicle and moving in the same direction. GM's system, conversely, had issues with sensors detecting and analyzing all required data from vehicles in oncoming traffic, along with instances where vehicle data at intersections weren't combined properly. Nissan's vehicles, meanwhile, had issues where lines of code with new software updates were causing system crashes. Waymo experienced similar issues and in each case, the human driver was required to take over to allow a reboot. APTIV PC noted that its hardware was malfunctioning due to strong sunlight, which caused traffic lights to be misread. On the other hand, Baidu reported instances where a vehicle following too closely behind its test platform caused undesired braking.

The new reports are not altogether detailed with regard to the number of disengagements experienced. Of the listed companies, only Zoox, Nissan, and Baidu provide any quantification of the number of disengagements experienced per a given number of miles.  Despite the wide variety of problems experienced, the reports may give some indication of the areas developers need to focus more effort on if the projected timelines are to be met safely. Bearing that in mind, the breadth of the problems could be read as an indication that timeline may have been prematurely determined. With that said, the overall trend does appear to be toward fewer disengagements per miles traveled. So this may also only be indicative of where efforts in fine-tuning need to be directed.

Advertisement
Access the Autonomous Vehicle Disengagement Reports 2017 – Supplemental Information
Advertisement
Trusted By Millions
Independent, Expert Android News You Can Trust, Since 2010
Publishing More Android Than Anyone Else
31
Today
175
This Week
282
This Month
4266
This Year
105743
All Time
Advertisement