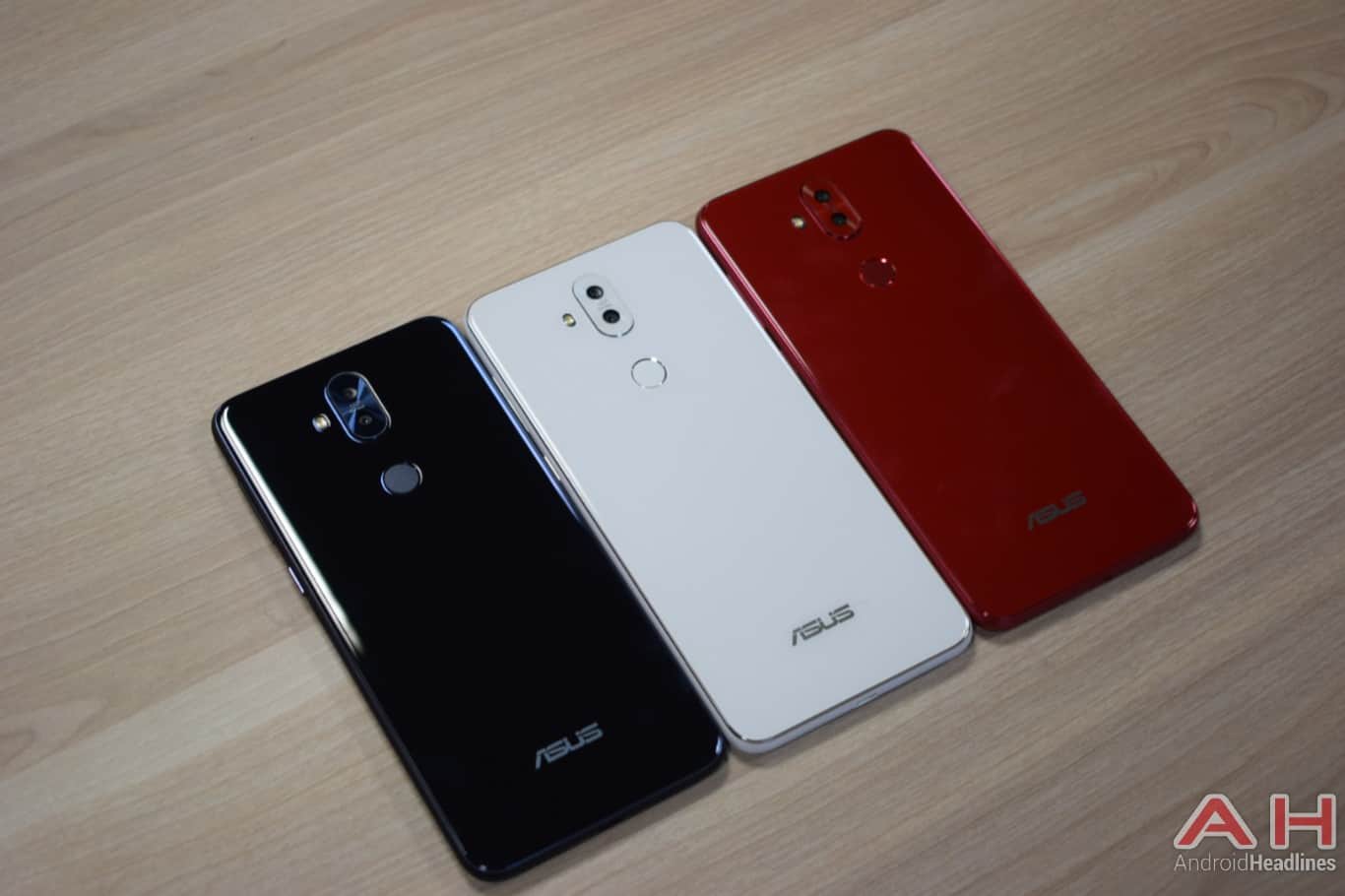 ASUS is expecting a major Android smartphone shipment spike over the course of the second quarter of the year, the company's Chief Executive Officer Jerry Shen revealed, having attributed that optimistic prediction to strong commercial performance of the ZenFone 5 and ZenFone Max Pro. The newly released Android handsets are presently selling well and should boost ASUS's quarterly shipments by between 25- and 35-percent sequentially, according to the firm's chief. The ZenFone 5 debuted in the tech giant's home country of Taiwan in the second half of April, having been the best-selling mobile device over the following two-week period. The ZenFone Max Pro is also currently in short supply in both India and Indonesia, presumably due to its value-oriented nature and a high-capacity 5,000mAh battery.

The ZenFone Max Pro will be released in Taiwan early next month in an attempt to continue its strong momentum, the ASUS CEO said Monday, adding that its current shortage will be completely dealt with in the third quarter of the year as the original equipment manufacturer has now secured enough components necessary for producing it en masse. The executive hasn't clarified whether the existing shortage is a result of ASUS underestimating the initial demand for the ZenFone Max Pro or simply being unable to secure more hardware parts in a timelier manner but confirmed recent reports of the OEM launching its first Android-powered gaming smartphone at Computex. The Taipei-based trade show is taking place from June 5 to June 9, with the handset itself having a dedicated do-not-disturb gaming mode, as revealed by Mr. Shen.

The ZenFone 5Z flagship is planned to be released by June and should further spike ASUS's Android smartphone shipments, with its performance being likely to reflect well on the company's third-quarter figures as well, the executive believes. The OEM's mobile unit is presently losing money but should return to profitability in the third quarter of the year and further improve its bottom line over the final three months of 2018, according to Mr. Shen's predictions. The upcoming gaming handset from the firm will continue the resurgence of such products started with the Razer Phone late last year and continued with devices from Xiaomi-backed Black Shark and Nubia this spring.